If at first you don't succeed.. in Site Updates

You’ve probably noticed the site going up and down and being pretty slow over the past few weeks. I feel your pain, and I really appreciate you being patient. We’re trying! The push to docker last week caused some issues and the developer had to roll things back.

We’re regrouping right now and are planning on trying again later this week or early next, but before we do I’ve brought in another developer with deeper server experience to make sure we’re going about things in the right way. Measure twice, cut once. I’m also hoping this new developer can do a deeper dive into making things faster because oof it’s been bad lately.

They’re named MD and JM, by the way. We worked together about 8 years ago and were a sort of “dream team” at the company we were all working at, knocking out some really complex projects. It’s a real pleasure to be working with them again, and I’m happy PB has enabled our happy reunion.

In other news
I’ll be making a post in the next few weeks about a new surprise feature for PB I’ve been digging into this past month (remember my mystery call for surveys a while back?). I think you’ll all really love it, and I’m excited to work with the community on what it will ultimately look like. I’ve also got all of the usual feature requests on my radar, I promise, but I want to give the developers something really fun to work on after all of this dreary server work.

And who doesn’t love surprises? 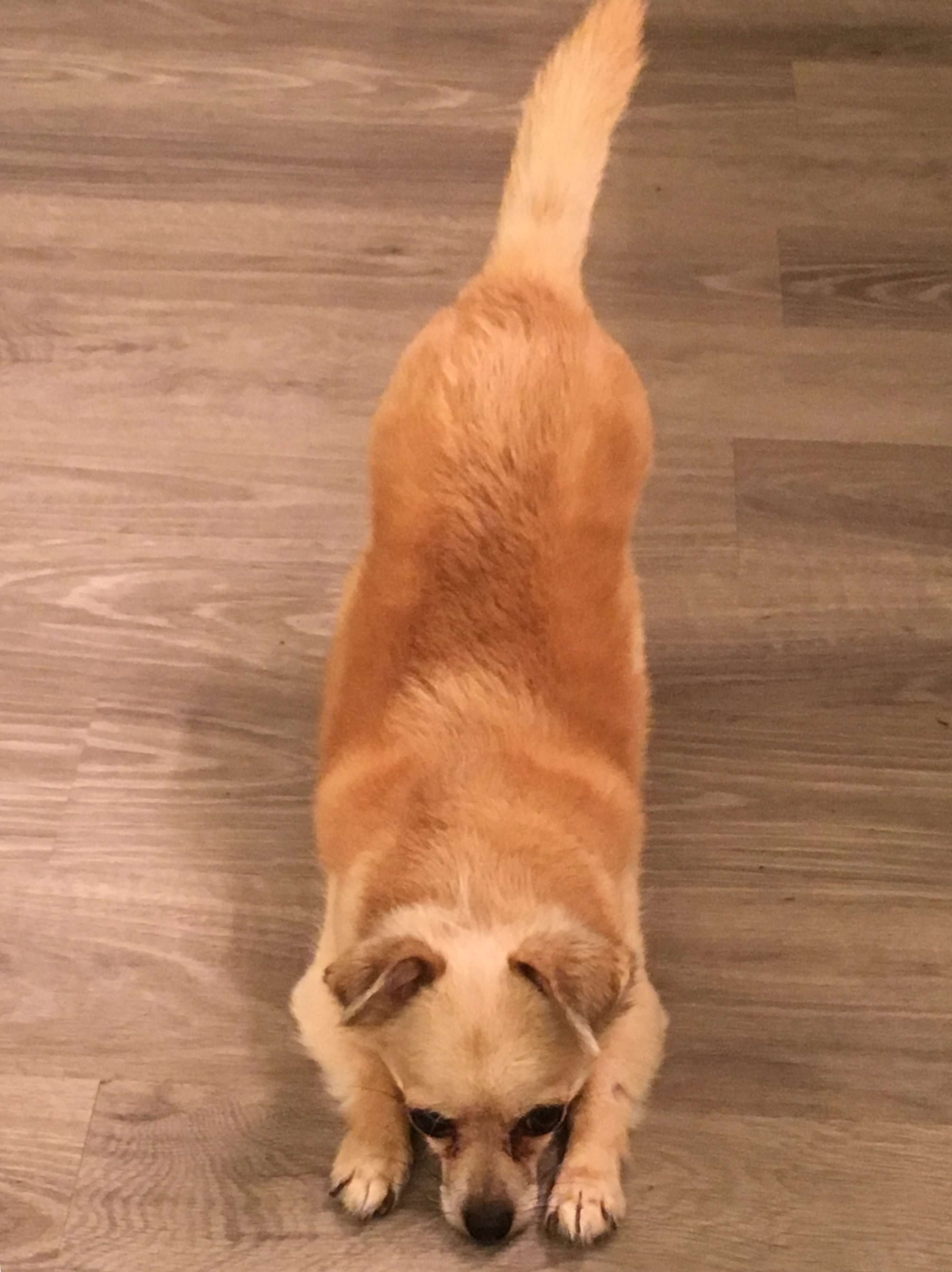 Funny, the site's been fine for me. I appreciate all your hard work, and welcome to MD and JM! Smooches to Mochi from Nougat! ❤

Thank you for everything you're doing! We appreciate it immensely.

Love how transparent and open you are about everything. Thanks for all of your hard work?

Ha! Wrong punctuation at the end of that sentence. It was meant with sincerity -- you rock!

I noticed it was slower and I thought that you were probably still working on a lot of things. Thanks for all the work.

I too, noticed it was slower but figured it was due to the upgrades. Thanks, though, for everything you're doing to make us faster, better, bigger, bionic! ;) ;)

thank you again, and thanks for the open communication, that is very much appreciated :)

Thank you for the update!

Thanks for the update and all your hard work!

I haven't had any issues at all. Didn't even know there were issues.

Thanks for keeping us in the loop and will look forward to the surprise!

Oh thank god. I thought my company firewall was finally starting to notice that I'm on here waaaaaay too much during work, and was trying to outfox me when I was logging on. It got very War Games for a little while there, but I'm glad to hear that it wasn't on my end. LOL.

Thank you all for keeping this train on its tracks. I LOVE THIS TRAIN SO MUCH.

Keep on truckin! You'll get there.

Your hard work and dedication is appreciated.

Such a cute pic!! Can't wait for the surprise!

I hadn’t even noticed any issues but thanks for the update!

Just a tad slow for me, but I've been a bad proseboxer and haven't been writing or reading much.

Oh I hope hope hope that the ability to edit comments is on the list. I'm the Typo Queen.

Is Mochi doing doggy yoga in that picture?!?

There used to be advertisements for Menards on here? Can you tell us wat happened to them please?

Take care, and please enjoy the Santa Monica pier for a midwesterner.

Any idea when the site's going to be back up to speed?

How’s it going? Been slllllooooooooooow for me on the site - and getting worse.

Me too, I thought it was just me and either my work/home internet connection. lol I've also had keyboard/typing lag when I'm writing on the site from my phone. Not sure if that's related, or just my phone?