I’ve been poking around in the code today and have made a few changes I wanted to talk about.

First, I’ve made some tweaks to the Google ads around the site. I’ll be writing up a detailed post about PB’s financials as we get closer to the [subscriptions/donations/whatever] conversation in the coming months, but the short version is that over the past two years site traffic has dropped 50% and ad revenue has dropped 75%. When I say that PB barely breaks even, that’s what I’m talking about.

Here’s a graph of PB’s ad revenue over time:

Why has this happened?
Well, while there’s no one big thing to point at, the content-driven parts of the internet overall have been trending away from ads as a reliable source of income. The numbers just aren’t there anymore. Users are getting smarter, clicking on fewer ads, and running ad blockers. And hey I get it, I hate ads and run an ad blocker myself!

So, what do we do?
Big [subscriptions/donations/whatever] Conversation aside, I’ve been quietly running a few ad experiments over the last few months to see if I can bring the numbers up a bit. One surprising result was that lowering the number of ads shown per visit from 100% to 32% actually kept revenue steady while improving the overall experience. 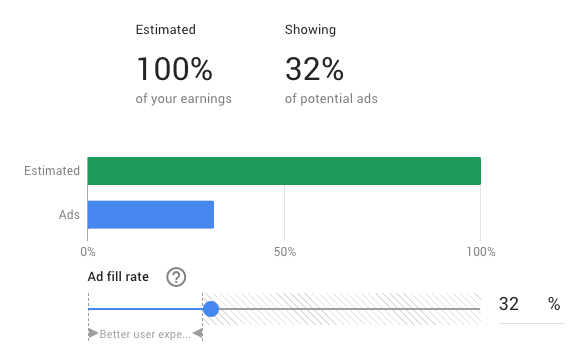 Another experiment ties into the changes I’ve made today. You might notice that everyone’s favorite line “Sidebar content coming soon” has disappeared. Surprise! Turns out the content that was coming soon is (drumroll please) an ad unit! I’ll be running this test over the next two weeks, and if numbers improve they’ll stick around. Though as you can see with the other test, more ads doesn’t always mean more revenue. If the numbers get worse or stay the same, the ads will quietly go away. I’m also exploring the idea of using Amazon as a provider instead of or in addition to Google.

Do you or anyone you know have experience in this area? I’d love to chat.

All that said, I’m very optimistic about the idea of [subscriptions/donations/whatever] and am looking forward to having that conversation in the coming months once all of the server work has been completed. I’ve heard some great ideas in the comment threads, and I can’t wait to start diving in.

Finally, as an added Mother’s Day bonus: the toolbar now follows you down the page when you’re writing an entry. Hooray! 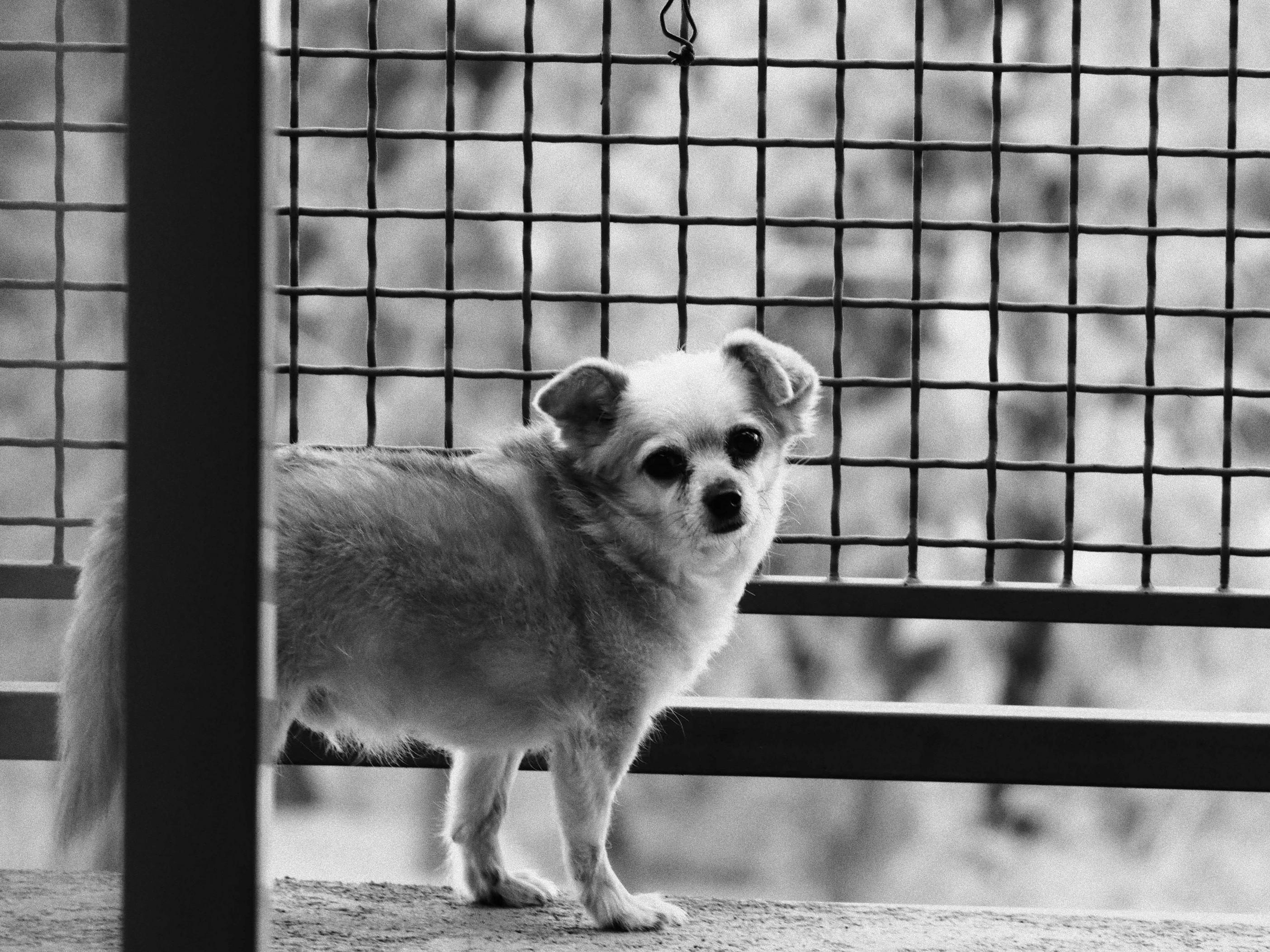 I’d gladly pay for a subscription so I’m on board for that conversation!

Yay for the thingie following down the page!!!

Menards...I can't get enough ads for Menards. Add some ads for Vault-Tec and I think you can become rich.

I am all for a subscription .

I got a "FORBIDDEN" warning when I tried to log on just now. I couldn't read the rest of the error message on my phone (too lazy to enlarge it too). When I tried to reload the sign in page it took me right to my home/dashboard page. Not sure if just a glitch, or related to today's work, but thought I would mention it. 😉

This has happened to me when I go to sign on, I hit the button, nothing happens, so I think maybe I missed the button and I hit it again....something to do with hitting the login button twice.

I still think you are joshing me!

Thanks for letting the tool bar slide down the page with the entry. I too am eternally in love with the UP arrow on the lower right corer of the page.
If it were up to me I would rather make a donation and accept the lower status of a free subscription than have to pay a subscription but I will go along with everyone else and I want to support the site.

This is all very interesting, I would donate and or sub.

One other suggestion on the subscription - if the credit card charge didn't say "Prosebox.net," that would be preferable. Some of us have joint finances with people who don't read here and we'd like to keep both of those things true. 😉

Yasssss, thank you for making the toolbar scroll!

If there were a way to make a donation via PayPal I would do it right now.

Those results are fairly typical - advertisers are paying less for on site ads because they don’t convert as well as browsing type sites like Facebook or disguised ads like on Google itself. Cost for say 1000 impressions have gone down hugely, so it’s unsurprising as revenue has fallen.

Tbh I suspect the direct revenue of sponsorship or subscriptions will be far more profitable.

zones out and stares at the scrolling toolbar

I don’t have an ad blocker but I’ve never found the ads on this site all that bothersome. Nothing like the obnoxious flashing, auto-playing, expand-on-hover, browser-hijacking ads I find on some other sites.

I hope that even if it turns out a subscription option would solve the financial problem, there will also be a way to donate. I’m one of those that probably wouldn’t pay for a subscription, but would still like to contribute in some way.

I'm in the same boat.

THANK GOD the toolbar finally follows me. Thank you for that. I'd be up for the subscription option!

So glad the toolbar is following me once again! Makes it much more convenient, especially with long entries. I don't mind ads as long as they're not videos. Videos slow things down horribly.

Thanks for all of your hard work! I really appreciate it! :)

Oh my god. The toolbar following me as I write an entry has been the ONLY thing I have wished for, from this site!! Thank you, thank you!

I'm happy to pay for a subscription, if you're taking a poll. :)

"This webpage is using significant memory. Closing it will increase the speed of your Mac" Just noticed that message waiting for me when I left this site up to go for a quick bike ride, if it means anything to you. :)

Yay for a tag-a-long toolbar! Thank you!!!

THANK YOU for the moving toolbar!! I've been making entries with a gazillion pictures, and I can not believe how much faster it is when you don't have to scroll back up to the toolbar.

Great update here. I would be curious to learn how all the ad revenue works as well. Just never had the gumption enough to look into it.

So appreciate all your improvements on PB! What a wonderful thing the reins were handed over to you and not dropped to die!!

I'm down for a subscription; since you're being open and nice about it, and keeping a free option, unlike another infamous diary site.

I'd rather give you a little money than look at annoying ads. That said, I just turned off Ublock for this site. Maybe that'll help a little.

Every little bit helps, many thanks!

Where did the picture buttons go and links? How do we add pictures?

Ah, I'm seeing it too. Working on it