If it weren’t for societal acceptance, I would go sans anti-stink stick more (deodorant/anti-perspirant). Really, if you just showered and you’re not going anywhere, relax. Heck, even if you are heading out, you JUST showered. Unless it is hot outside, why bother? Do you really need a vapor trail if you’re going to the grocery store?

Of course, some grandmas also have their own vapor trail. It is oddly distinct from their younger counterparts. I don’t know whether it is a personal choice of scents, or something to do with body chemistry which augments the scent, but you can kind of tell the age range of someone with your eyes closed.

And then there’s the girls whose vapor trail is overkill. Tends to correlate with trying too hard with their make-up. Oh, they’re pretty underneath as well. Just. Like. You’re getting groceries. No, I won’t pull the anti-make-up line. Simply. If your goal of wearing make-up is to accent your features and make yourself more pretty? And it actively causes me to feel disinterest in you?

Whelp, you failed at your objective.

(Though, if warding against boys like me was the objective, that’s another story.)

If I’m into a girl, gosh, I love catching her post-gym pre-shower. Someone versed in biology and pheromones could probably elucidate. That glow of heat that can be felt in the air a few inches from her skin. That slightly salty taste to her skin.

As for me, as I have mentioned so many times, I prefer feminine scents on myself, rather than “masculine” scents. I like how girls smell. So, makes sense I would enjoy passively smelling girl-scents. With my hair getting longer, I occasionally just smell my hair for fun. When I was a teenager, I was such a slut for Herbal Essences. Expensive, but worth it. Tresemme smells nice. And who could forget Aussie? Mmmm.

If I’m being cheaper, I aim for fruity. No coconut, nor vanilla. Give me strawberry, raspberry, apple.

Let’s see, armpit scents. Took a long time to find something I liked. On a lark, I once bought some axe body spray. “Willing”. The cans say “Limited Edition”, and it actually is. You can’t buy it. The scent isn’t overpowering at all. I reserve it for the few times I feel like smelling like a boy. With an iota of success, I got a stick. I forget the specific scent name, but I think it was mint. Mint is somewhere in neutral territory of scents, neither extreme.

Then came when E and I swapped sticks. E took my axe. I took her Dove. To this day, Dove pomegranate is my default. Body spray… << checks >> pomegranate, from Bath & Body Works. Huh. Wasn’t expecting pomegranate to pop up twice. Believe I got that when E gave me all his sprays when he came out, well, as a he is a he.

Perfume, I am a slut for Victoria’s Secret “Love Spell”. You know I’m being completely serious. Smells awesome. Tends to give me a bit of confidence, ha ha. I have both perfume bottles, and lotions. Just a small dab in just the right places makes a difference. <3

(Aside: Never, ever spray perfume or anything on your balls. It will BURN. Stick to lotion if you want to be scented in tender places.)

Face. I haven’t used aftershave in years. I understand the efficacy - shaving exposes your skin. A touch of alcohol kills anything that might be on the surface of your now-exposed skin. In the rare events I would use aftershave, Gillette Cool Wave. Pretty inoffensive scent. Took some time to figure out how little to use. I hated going into work and someone offhand commenting “Oh, you’re wearing aftershave.” If you’re close to me and smell it, sure. But I don’t want an aftershave vapor trail.

Ah, but what you probably aren’t expecting. “But, Timmy, this all sounds like you so far.”

In strategic and appropriate circumstances, I will wear cologne. I have a single favorite. 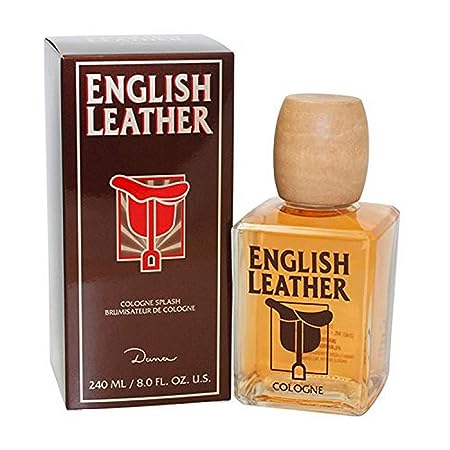 If I’m going to wear cologne, I’m going Olde Skool. It’s what Sir Ian McKellen would smell like when he’s not in the mood for rainbows and unicorn farts. 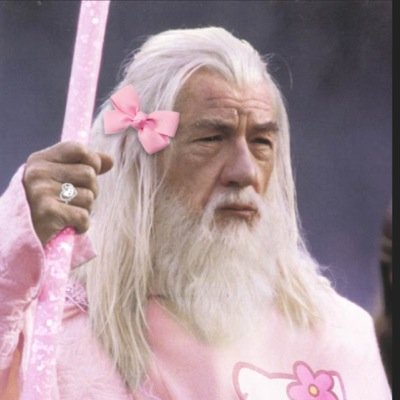 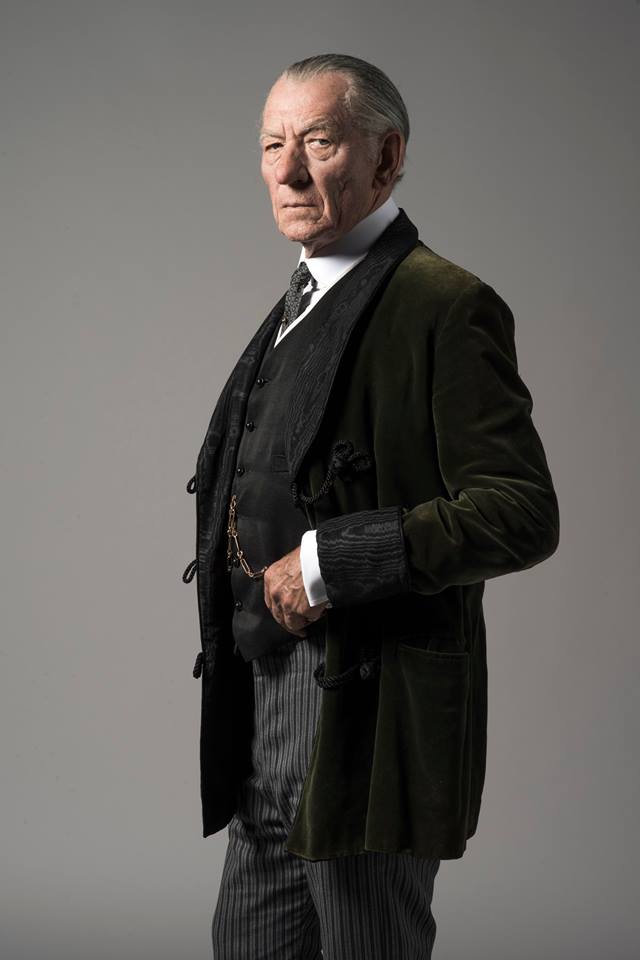 Huh. Guess I know more about hygiene and bodily maintenance than I realized. After all, many years ago, I literally wrote “How to Shave Your Balls”.

Believe this would qualify as an Unknown Known. And know it is a Known Known. I know how to maintain my carbon-based unit! i hate perfume and cologne more than anything. i think they should be outlawed. they smack my sinuses around so hard i cant breathe.