Photography: Mystery, beauty, memories and realities in Daydreaming on the Porch


Photography is fascinating to me because it’s both descriptive and symbolic at the same time. Descriptive because it shows you something that looks like the world and symbolic because the best photographs not only show you the world but also seem to reach beyond it, to speak of something more. A great photograph touches all sorts of things—other perceptions you’ve had, other things you’ve seen or remembered or felt. It’s that density of meaning that fills some photographs with feeling and makes them profound.

Photography has been mysterious and fascinating, useful and necessary for me most of my life, in various jobs and careers and for personal and artistic reasons and endeavors. I really can’t imagine life without photography: taking photos , studying photography and the great masters of the craft, particularly documentary photography, recording my travels in both journals and photography during the 1980s, and amassing a large collection of photography books over the years, decades now that I’ve reached a certain age. But there’s no slowing down. My interests in this field of interest are as great, if not more expansive than ever.

I can trace my interest in photography back to my childhood. I used the family’s Brownie camera when I was 9 or 10 to record Christmas vacation back in 1960. I still have some of those small square, riffle-edged black and white pictures in albums or boxes I haven’t looked through in years.

There was an inexplicable gap in my photography pursuits for the period when I was in junior high until my senior year of college. My interest returned In late 1972. I saw my first major art photography exhibit at The New Orleans Museum of Art, featuring the work of the great documentary photographer, Walker Evans, who immortalized Dust Bowl-stricken sharecroppers and farmers in the Great Depression years of the 1930s. I was changed after seeing that very moving exhibit and inspired by it to go on my first-ever walking photographic tour of a historic New Orleans neighborhood later that Fall. I used a 35 mm camera for the first time. It was a Konica, and although a finicky and unpredictable camera, I used it extensively in the years right after college when I went on photography outings along South Carolina back roads with two friends, and later during the 1970s when I took all my own photos on the small weekly newspapers where I worked. Again, everything was black and white, much of it developed and printed in dark rooms after I learned the techniques in a photojournalism class. These were exhilarating times in my youth when photography started opening many doors of exploration and discovery.

All that abruptly stopped after I left journalism in 1984 and turned to color photography starting during the first of my cross l-country road trips in 1984. I got my first digital camera in 2008, rather a latecomer to the new technology, but with that revolutionary new way of taking pictures, there has been no limit, seemingly, to the photo opportunities that awaited me.

I take pictures of my surroundings every day now without fail, self-publishing books and posting my favorite pictures on several photo sharing sites online. I’ve been doing this for years now.

One of the main reasons I never tire of this daily activity is that photography quite simply is key to the way I see the world and the places, objects and landscapes I choose to notice and reveal to myself and others. No one I know, except for one person, has any real idea why I am so dedicated to photography in my daily life, more so than ever now that I am retired and no longer caregiving.

As the photographer Leo Rubinfien wrote, photography taps into something very deep in the soul. It becomes not only a literal extension of the eye, but of the emotional and subjective experiences we accumulate over a lifetime. It has helped me not only document life and the constructed world we humans have created, but also take in the multi-layered worlds of Nature and the environment, both modified and completely altered, and Nature spared from the devastating effects of human intervention and activity. So with photography I can be at home in my urban surroundings, as well as when I temporarily flee all that to find solace in places where Nature is much less defiled and in a purer state.

Photography helps me see, understand and interpret life, both past and present. As a selection of my photographs below shows, taking pictures reveals what a mysterious and beautiful world of creation we inhabit, at least for now. 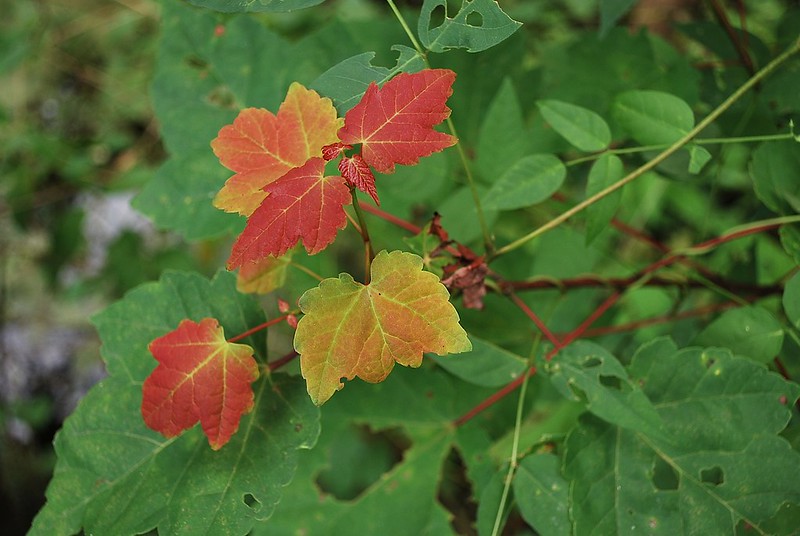 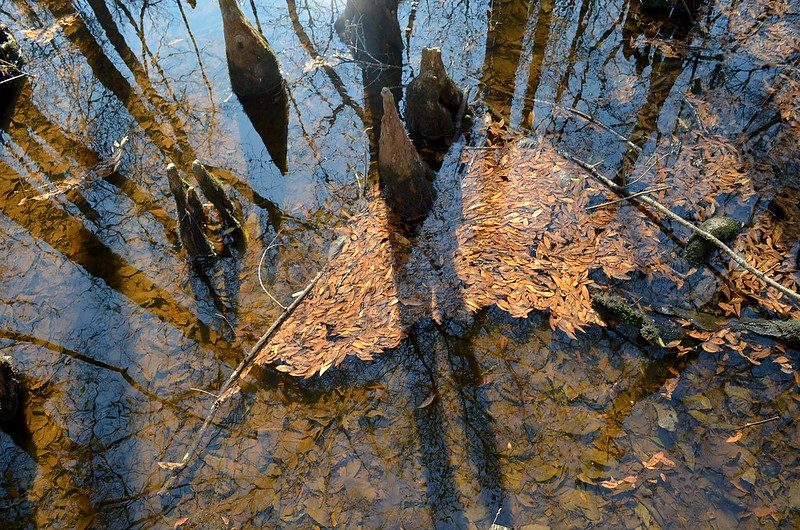 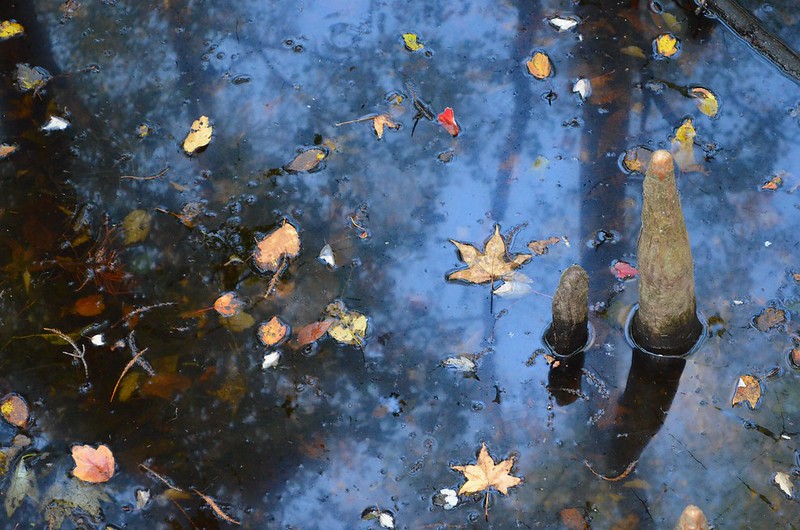 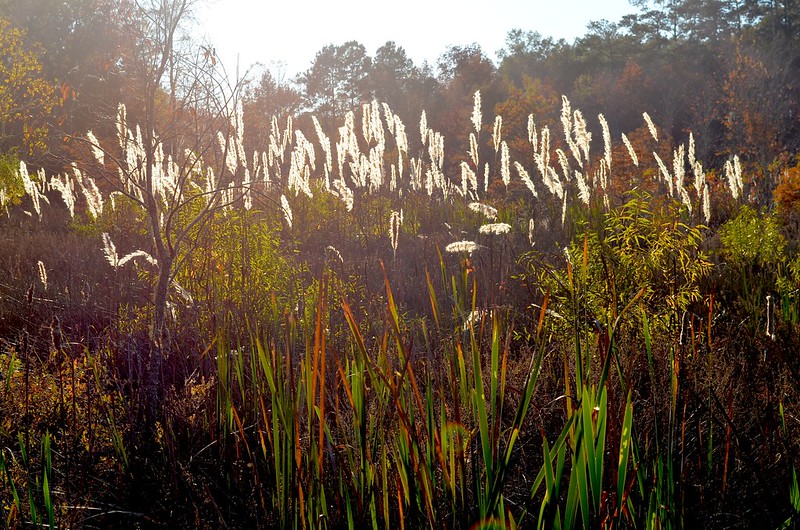 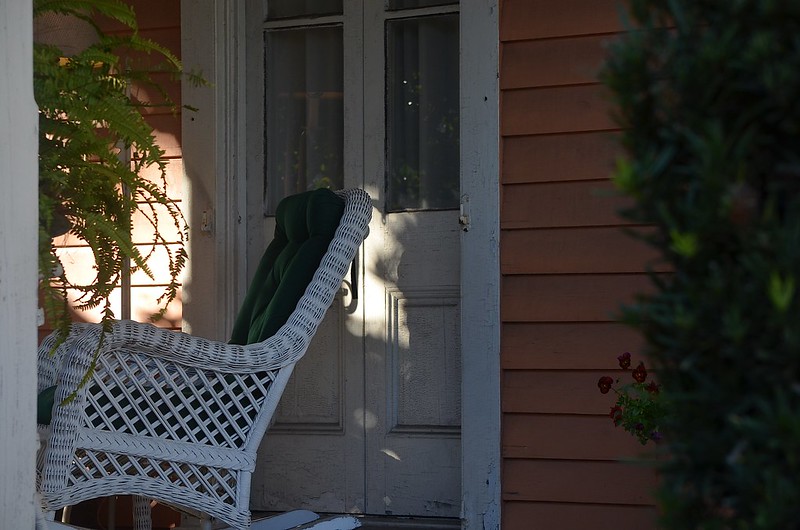 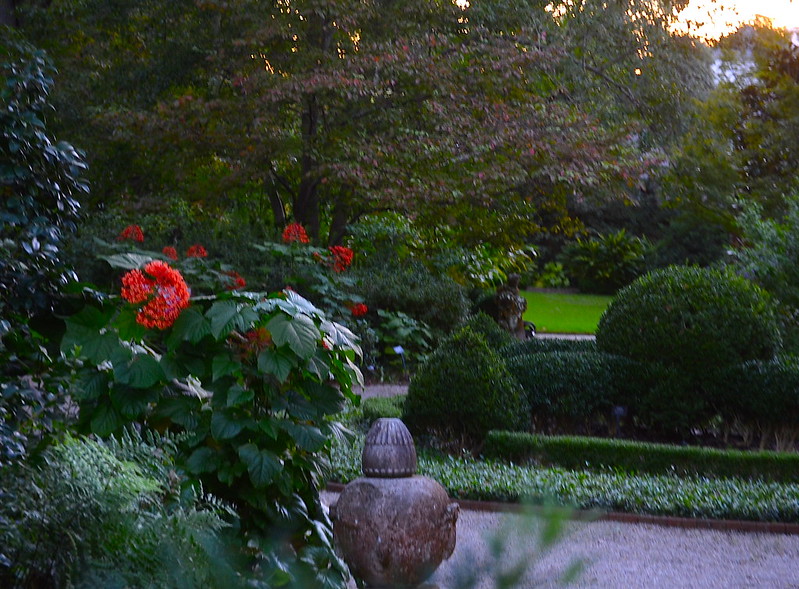 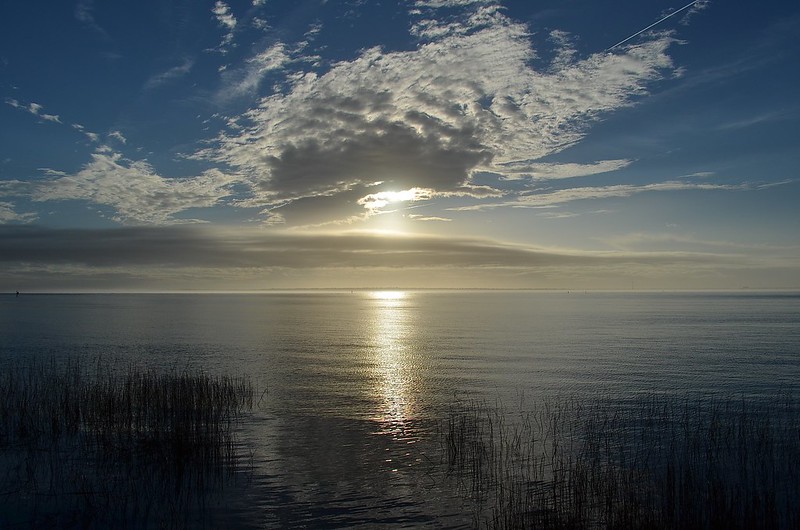 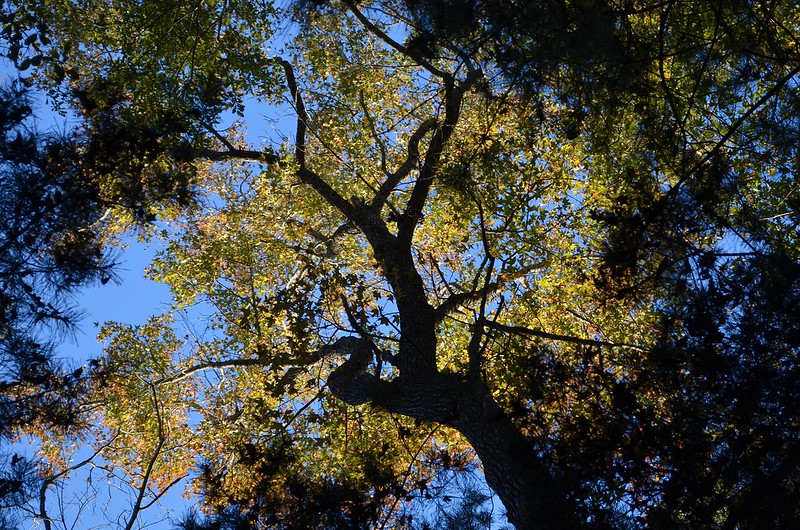 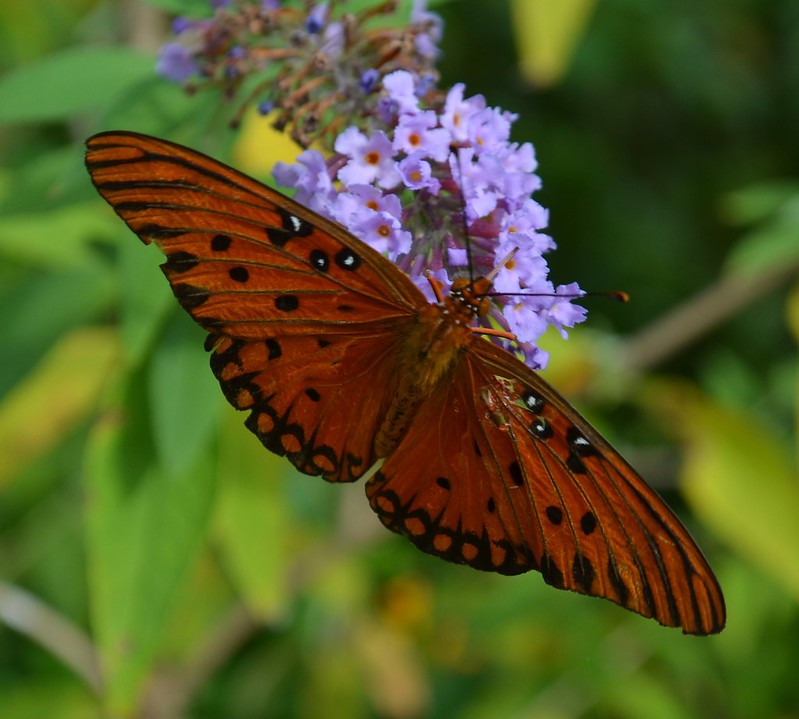 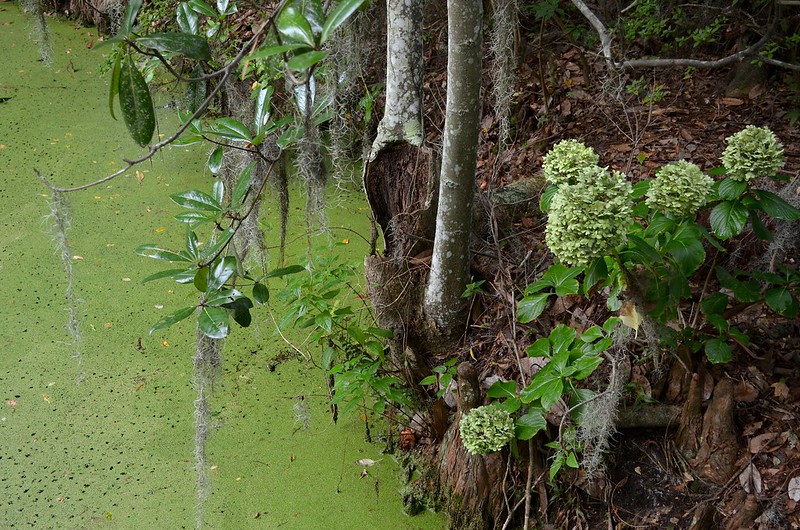 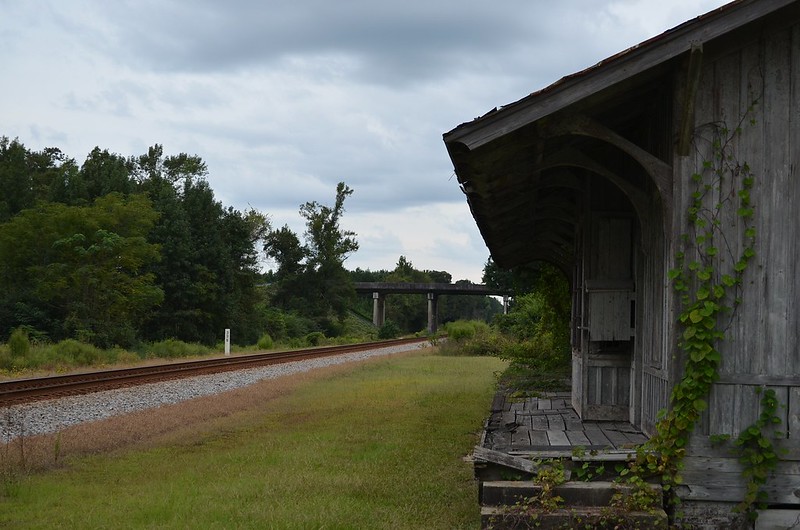 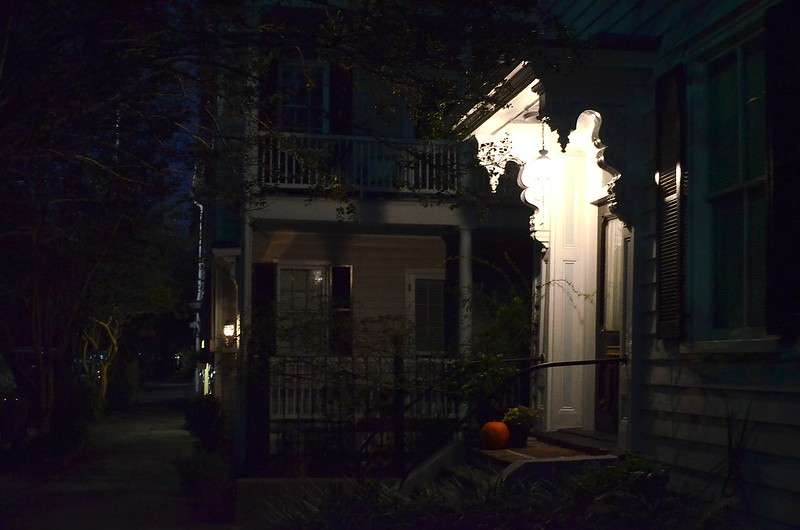 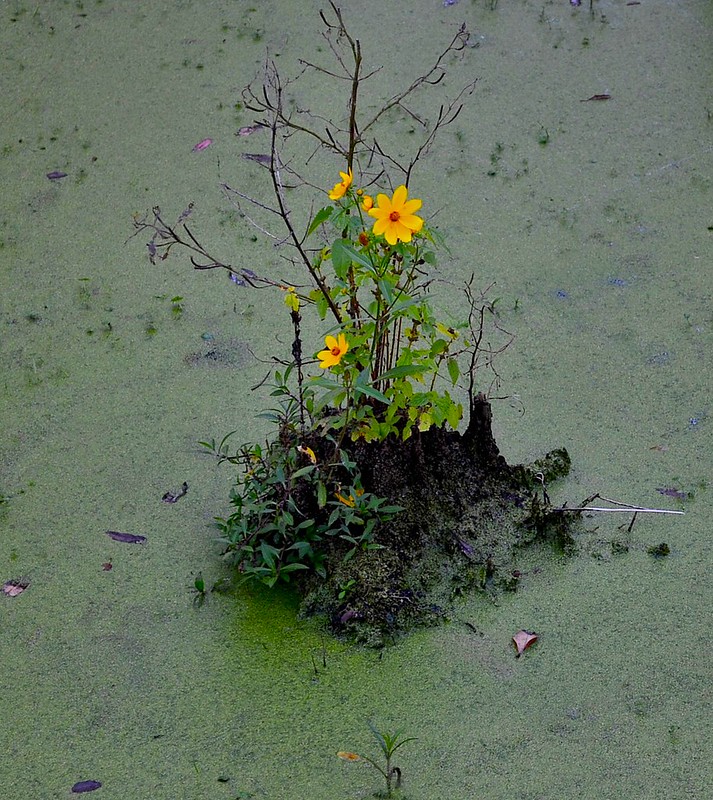 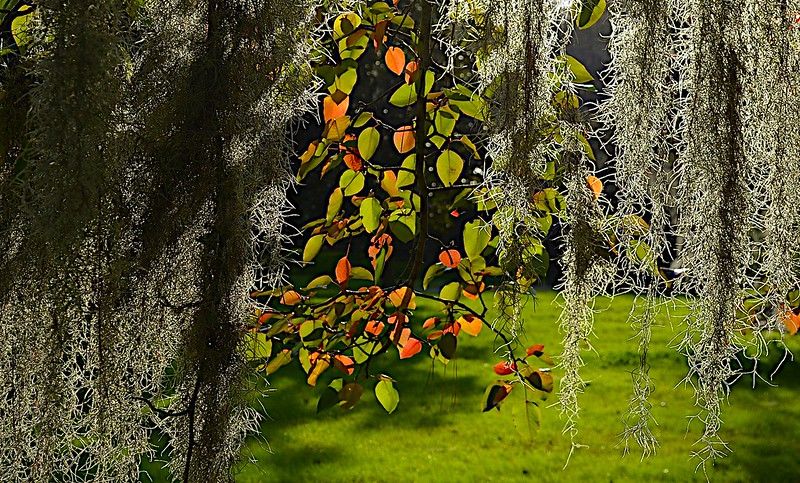 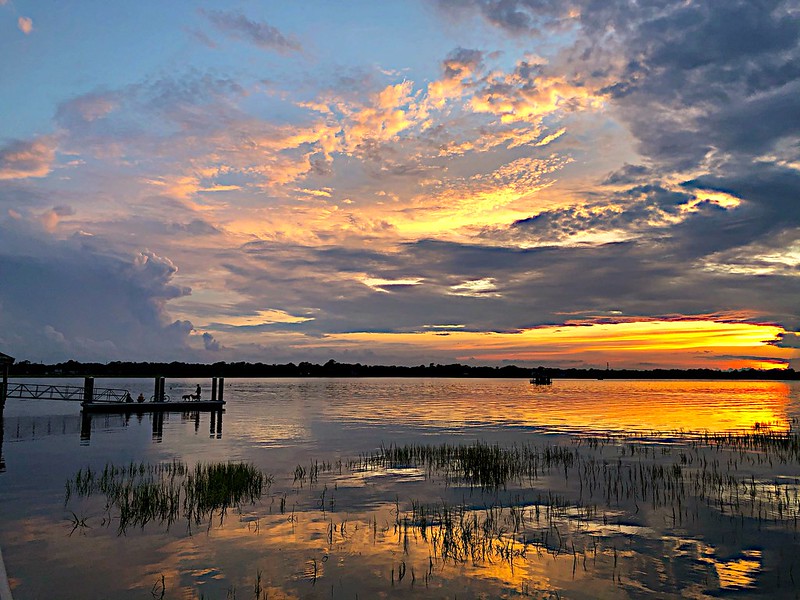 Gorgeous photos - it really is a beautiful world we live in despite the goings on. Loved hearing how you got into photography as well and what it all means to you :)

The beauty of Nature and the intricacy of human-created objects, bring me much delight and fascination.

Thank you! I love sharing what I photograph with others. It makes it all the more worthwhile an endeavor! :)

Enjoyed these. Thank you for taking them & sharing.

Thank you so much. Next to writing, photography is how I express myself and see the world. It gives me a lot of satisfaction knowing I am drawn to such a fascinating pursuit.

These are just stunning. In some ways photography is like writing, we have the experience and then we live it again through photographs. For me, there was a distinct moment in which I began SEEING differently because of photography and I recognize in your photos that sense of awareness that is required to capture not just the image, but the essence of a place or person. Thank you for writing this.

Thank you for the perceptive comment which really crystallizes what photography is about: getting to the essence, the larger and deeper story behind the image. I’m often surprised by what I choose to see in a moment and capture with my camera. It’s only later on as I look at it closely that I begin to ascertain why I took the picture and why it surprised or delighted me.

Very good work. I like your use of light/shadows.

Thank you, that’s exactly what I love doing — taking pictures late in the afternoon when the light is golden and subdued, and shadows are everywhere I walk! :)

LOVE LOVE LOVE your photos. I actually struggle with photography. It hardly ever really shows what I see. I see so much that I feel like a photo doesn't capture it all.

Now there are times that if I am looking more closely at something specific, I do really well. Maybe that's the secret. I love landscape type pictures, but never seem to get all I want in...something to ponder.

The fact that you see so much is a good thing. The next step is to more often look closely at specific objects and places.

In landscapes try focusing on small details such as patterns of leaves, plants, and flowers. Sometimes it’s good not to try to get too much in a single landscape!

There was a time, or maybe it was a brand of film, that used to print a date on the edge of the picture.

I came late to an interest in photography but now I take pictures with my phone all the time. They are not greatly artistic but I have fun doing it . Your pictures are lovely .