I can already hear it. “Timmy™, how do these things come to mind?”

I have what I decided to describe as a sweater cloak. 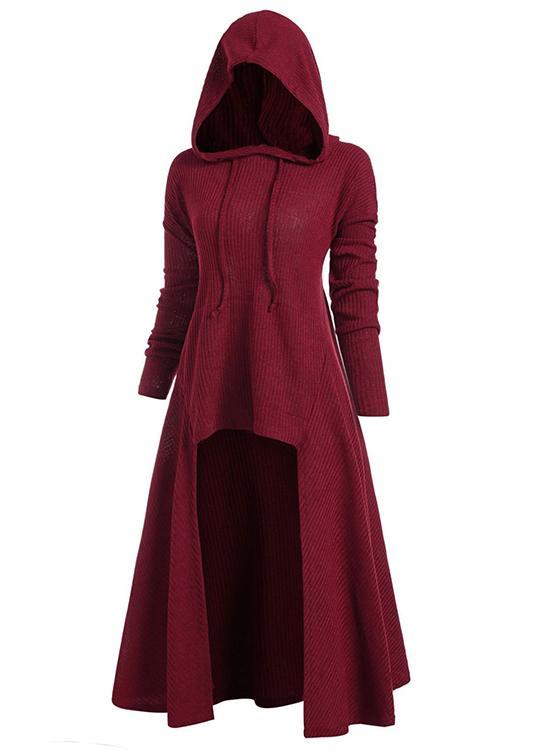 So, the other day I had to perform elimination activities. Peeing isn’t an issue. I’ve learned to grab the cape-end* and pull it around to the front so it doesn’t fall in. (Newcomers: I’m lazy and sit to pee almost always.)

Ah. However this session would involve a #2. Factoring in the proximity of the fabric and the gymnastics to wipe, well. I just took my sweatercloak off. It got me thinking about what women do when they are wearing a dress. I considered an open-ended post. How DO women poop while equipped with a dress? Then I executed a personal lmgtfy.

Well, this was an enlightening rabbit hole.

If nothing else, I no longer feel weird.

I also had no idea how many women wear gymshorts under their skirts/dresses. A. avoids thigh chafe and 2. creep-proofs themselves. I obviously wouldn’t know, as I’m not a Peeping Tim. I ask about menstruation when it comes up, but gosh, this is such a nuanced inquiry.

…Huh. Guess I don’t have much to say. I can’t tell how much snark there is behind such a statement as “We were meant to poop naked!” I mean, yes, but um. It gets cold in the winter.

“But Timmy™, where did you get that snazzy sweatercloak?”

Fair warning, this product seems to be sized for woman. (I mean, look at the previews. That’s not a man-chest.) I can tell because it rides a little close to the armpit than I’m used to. With time, I don’t notice it as much. Also, light material. Mansweaters are warm. Female clothes tend to be thinner. Any of you that have stolen your boyfriend’s hoodie know exactly what I’m talking about.

PS: Punch line is I found the sweater-cloak off a facebook ad. Criticize targeted marketing all you want, all it takes is one happy purchase for me to want to game the system to give me advertisements for things I actually am interested in.

*Cape-end of a dress sounds so much more bad-ass than the “tail” end of a dress. Or whatever terms there are - I’m obviously not versed in such vernacular.