I don’t know what is wrong with my rhythms or what, but I need to be getting more sleep. This waking up and being instantly tired shit has got to go. I acknowledge (fully) that weather has a lot to do with it. I mean… when you wake up, drive to work and don’t see the sun… then leave work, drive home and don’t see the sun… that can take a toll. Even now… sunup was 2 hours ago and the sky is a dark pale gray prohibiting light from reaching us. Made worse is the fact that it has not crested the freezing point this week, so my body is considerably more stiff and less pleased to be awake.

The irony is that… I’m not doing anything else differently. I’m not going to bed later, I’m not getting up earlier, if anything… I’ve increased my water intake, decreased my alcohol intake, and I’m intentionally eating better. Even more ironically is that… I’m not a coffee drinker and after we bought the house, I stopped being a “large caffeine supply in the morning” person. Yet… it seems that I must return to the ways of Energy Drinks, Sodas, or Caffeine in the morning to adequately get started with my day! Because truly? This is one of those days where I have been at work for 90 minutes so far… have done two things… am stuck making a decision on a third… and don’t want to do the remaining 5 things for today at all.

Instead? No surprise here. If I could “craft my day” today?
Step 1: Go back to sleep. Sleep until I wasn’t tired anymore.
Step 2: Eat a breakfast sandwich
Step 3: Grab a 2 liter jug of ice water
Step 4: Play video games for a few hours
Step 5: “Stress Relief”
Step 6: Take the dog for a walk
Step 7: Cook dinner
Step 8: Go to sleep.

Which… I guess… means that I am one of those mammals that wishes I could hibernate in the winter. Well… hibernate and seduce or be seduced, I guess. 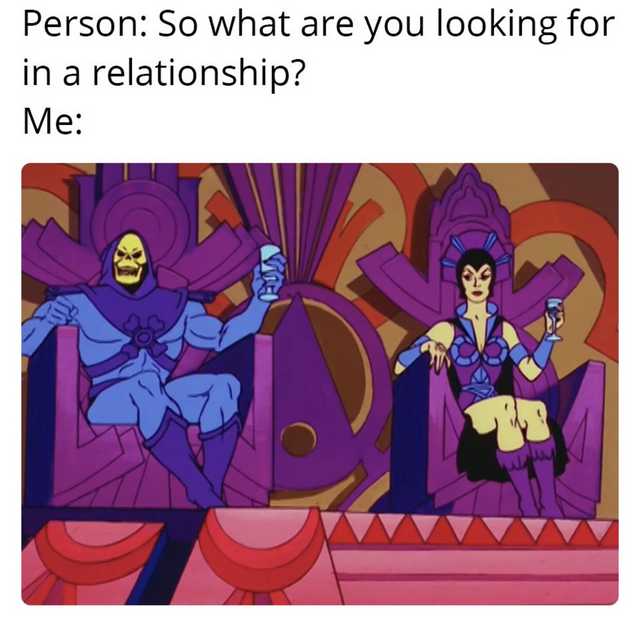 I don’t want to pat myself on the back at all, I am a flawed man in many ways. But one thing I do sometimes wish? That I had less character… or was less bound by principles of justice and righteousness. Because it would honestly make my job easier. Then I could be the strict “what does the law say in black and white” kind of guy I’d prefer to be. But I’m not that guy. I’m the guy that is genuinely going to contemplate the circumstantial differences between “Mom of 2 steals loaf of bread as heating bill eats up more of paycheck than expected” and “23 year old college student steals bottle of whiskey.” Those are vastly different crimes while still, technically, being the exact same crime. On paper, the crime is described as (essentially) “taking a product below $500 in value without proper payment, permission, or authorization.” But as far as what I do with that charge? That is where the options come in.
- I can dismiss the charge, while requiring the Defendant to pay $60 in dismissal fees.
- I can offer a deferred prosecution agreement; if the individual doesn’t get in any more trouble for 1 year, we’ll agree to dismiss w/$60 costs… if the person does get in more trouble then they are convicted on this offense and face additional charges
- I can offer a deferred judgment agreement; the individual is technically found guilty of the crime but, provided that they do not get into any more trouble for 1 year, we’ll agree that no additional punishment will be required
- Or I can offer a plea deal that includes a financial cost of anything from $65 to $625 and/or jail time up to 30 days.

So… in these kinds of cases… a lot of my job is trying to discern where one case lies in that spectrum versus another. That can be tricky. Because I can’t simply “allow” crimes to happen; but I do have the heart to understand that sometimes… the “technically identical crime” isn’t actually identical. 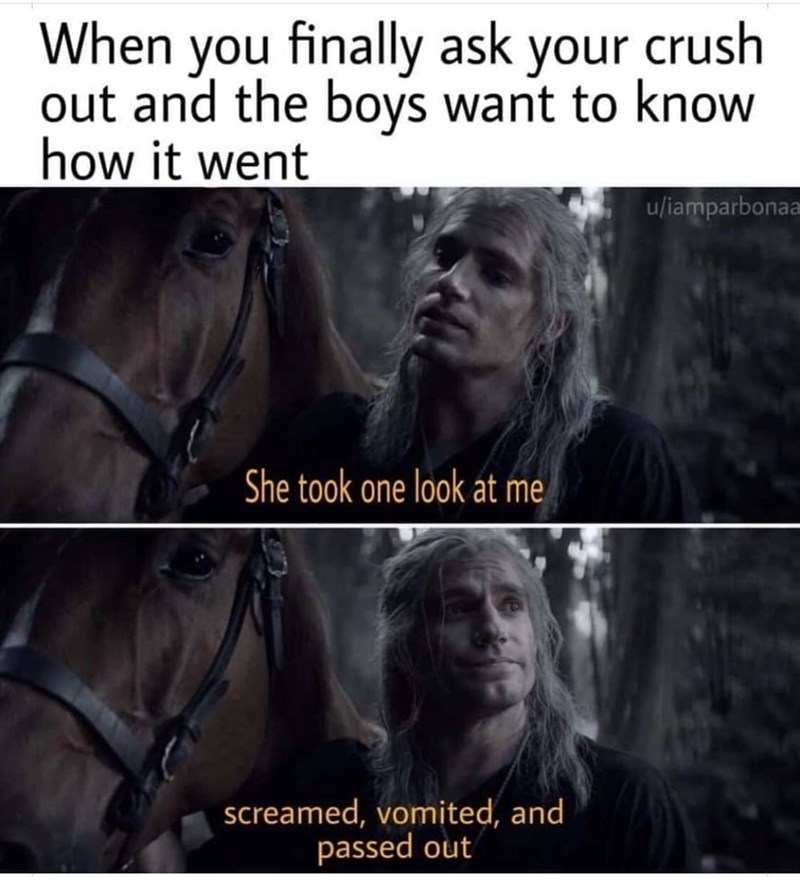 So… ultimately, what am I procrastinating right now? Well, it is a good question. LET ME ANSWER THAT for you.

Obviously, there is still more office cleaning to do. I’ll get back to that later. Both IRL and in writing. I also need to call an attorney back to see if we can come to an agreement about what to do with his client. It is one of those where… I appreciate the situation, but I still need to hold firm with some things. I realize that when a marriage is dissolving, it is emotionally charged for everyone involved. But at the same time, if there is a No Contact Order issued for any reason… and the Offending Party texts their child “Go ask your mom if she still loves me?”… that is breaking the law. In this one limited isolated case… maybe the violation isn’t “so bad” but it doesn’t take a criminologist to understand how something like this can explode if we don’t tamp it down. It only takes one time for a person to know, “They won’t come at me on this” for “Ask your mom if she still loves me?” to become a night-long text rant to a child demanding that the child act as intermediary between Protected Party and Offender. SO I’m procrastinating the phone call to that attorney. I am also procrastinating developing a plea deal and communicating that deal on a 16 year old who violently assaulted 5 DHS workers (two of which causing serious injury.) Because here’s the deal… we have competing requirements. We can’t put this kid in juvenile detention by law. But we can’t put this kid into an adult jail facility without bordering on Cruel and Inhuman Punishment (Supreme Court Guidelines). So… I’m not entirely certain what the best thing for him is considering that my only avenue is going to be something like probation… which he’ll violate… forcing us to put him in prison anyway. After that, I need to review my hearing list for tomorrow (10 hearings) and prepare for them. Then after that, I need to check my schedule for next week and prepare for the 23 hearings that I have next week… that are all scheduled for Thursday.

That is what I am procrastinating. Ultimately, arguably, none of it would or should take too long. The phone call may be ten minutes at most. The plea deal issue will be resolved within the next 7 days no matter what I suggest. Preparing for tomorrow will take less than an hour. Preparing for next Thursday will take time. But considering I have 40 at-work hours between now and then… I’m sure that I can swing something on one of my many days where nothing is scheduled.

Now to the cleaning thing? I’ve been thinking about this a lot lately and doing some careful introspection about a specific severe peculiarity for me. I don’t like cleaning when other people are around. I never have. I used to wait for my college roommate to leave for class before I would clean. I would get my most productive cleaning done, during law school, while Martha was at work. Something about who I am or something makes me feel somehow infinitely more self-conscious if I am cleaning up and there are people in the area. After a lot of inward looking, I know exactly where this comes from. I’m not Freudian, so if I ‘blame my parents’ I’m not suggesting anything that can’t be backed up with anecdote. But yes, I’m blaming my parents. You see, my father is a fastidious man who wants things clean and tidy. My mother is far less so, and would often have small messes lying about. They’ve made it work through the years (just like the fact that she is Liberal and he Conservative) but it infiltrates the daily lives and behaviors of those being raised. For example, my father would often be critical of my mother for “not going fast enough, keeping too much, not throwing enough away” or “not getting to the cleaning enough, so he’d just throw everything out!” Thus… cleaning in our house had a certain… stressful… angle to it all. It is for this reason why I believe I feel most content to do any cleaning entirely alone. It is the best way to make certain there will be no interruptions, no criticisms, and no rushing. Simply me, my task, and my sense of accomplishment when the task is through. 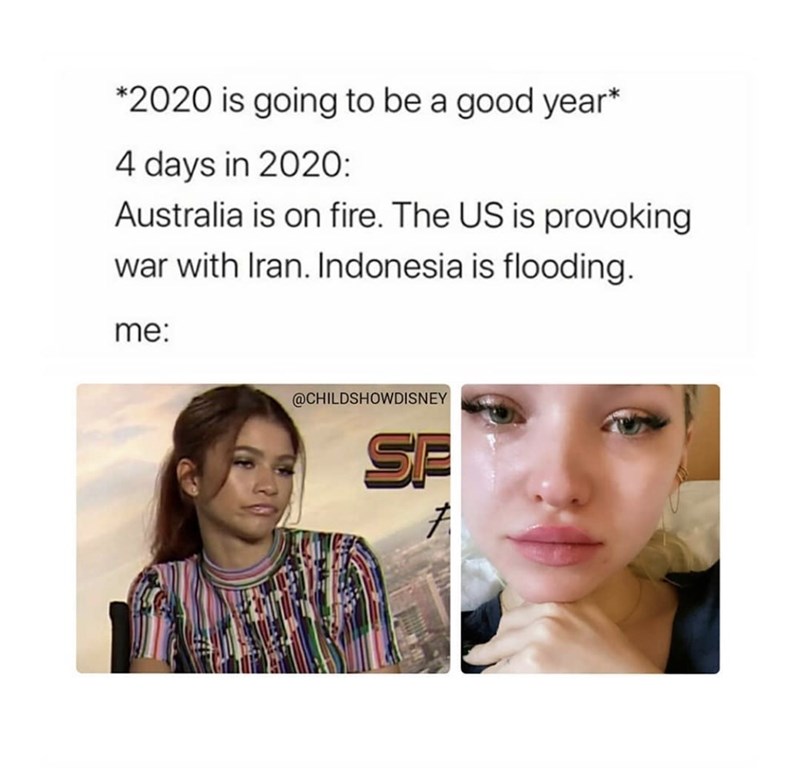 I also prefer to clean solo (although not really an issue with Tim) and I think part of it is also feeling rushed, just because my dad was a foreman and likes to do projects like it's a job!! (great when he helped us move, but otherwise can be a PITA!!)

You should get one of those "sun" lights! I just bought one on Amazon today

When is the last time you went to your GP for a checkup?
I sleep more in winter, I think my body wants to hibernate :)