I feel like what I want to say is some kind of revealing self-exposing confession that will profoundly out me as an irredeemable hypocrite. I mean, I know better. Intellectually, I know that this isn’t some epic confession of wrong doing or revealing lifelong secrets that would tear my reputation asunder. Nothing so dramatic. But all things considered… this feels… ironic? Hypocritical? At the very least, an area of my life where I do judge myself harshly and am critical of myself for being this way.

One of the things I’ve been upset about with Martha for a long time is her… unwillingness… her inability to do things to improve her life. Like… Wal Mart. She hated it. Blamed it for everything in her life being shitty. Emotionally abused me as a coping mechanism for how hateful she grew of the job. To me? The whole thing seemed easy. There are three options in that scenario: (1) Change your attitude; (2) Change your circumstances; or (3) do one while working on the other. Either address the Wal Mart job as “a stupid place to work but money and benefits” and stop letting it ruin every moment of every day of your life.... or quit Wal Mart and look into furthering your education or getting a different job… or stay at Wal Mart and take a few classes while you’re working so that you can shift your attitude to “This sucks but I’m actively working to improve my situation” while actively working to improve your situation. Another example? Communicating with professional people. She hates doing it and typically requires me to do so. She’ll let something stay broken for months rather than call the appropriate repair professional to come out and fix the problem. That is… baffling and infuriating to me. I hate the phone. HATE IT. Would rather literally walk across town in 110 degree weather to speak to someone in person. But I’m a freaking adult that needs shit in my house to work. So I often would make these phone calls. (That being said, as she’s had no time conflicts in IF, I’ve been rather forcing her to make those calls since she’ll be able to be present when repair people arrive… which is why despite the Kitchen Light, Internet, and Washing Machine being broken/inoperable since October… they are still inoperable.)

So the concept of an almost 40 year old woman refusing to live her life or do anything for herself to improve her life baffled and upset me. In a lot of ways, it still does. Because there has to be some way that she can operate properly in some form of an adult manner. And I say that to juxtapose for myself. Because… I’m not great at a lot of what it takes to be an adult. I’ll admit the hell out of that. But I know ways around it. FOR EXAMPLE… I can’t fix shit. If anything more complicated than a pencil breaks; I‘m not the guy that can do anything to fix it. BUT I know how to locate the information to contact the people that I can hire to do that for me. Which means I also know that I need to find, maintain, and excel at a job that provides me the proper finances to pay for repair people.

But that becomes… more complicated when I start analyzing the areas in my life where I have trouble “being the adult” or even “being a sufficiently functioning human being.” Because while my Wife can’t even bring herself to locate resources too often… areas where there are not “clearly defined resources” cut me at the knees and make me feel like “a poor excuse for a human” as well. And… as many of my recent entries would suggest, the giant neon area where this comes up the most for me is:
The Social

Because that is where I feel simply… in the dark. Turning an online friend into a “go visit friend?” Huh? What? How would that even work? Discovering friends to play board games with and/or video games or just grab a beer? I mean… I have a few ideas that, so far, have been kind of hit or miss but… what? Like… how do you… do you walk around ringing a bell wearing a sandwich board listing your interests and shouting “Anybody want a friend? Anybody want a friend?”

I mean… I suppose I’m not technically that clueless… but I’m certainly not much better. Yeah, community theater. Which connects me to 5 or 6 people for one or two months twice a year. And then… uh… hang around the bar?? Visit… places… when they open during the summer? I’m… this is what I mean. There isn’t like… an easy resource for this. MeetUp is absolutely piss poor in this area as it only seems to cover places with a population over 60,000 people. Even the local paper’s Events Calendar is blank for the next several months. So this (and cooking/cleaning) is an area that I need to spend time cultivating and exploring. When your interests are Science Fiction, Comic Books, Anime, Video Games, Board Games, Reading, Writing.... how does one go about seeking the attention and company of others? 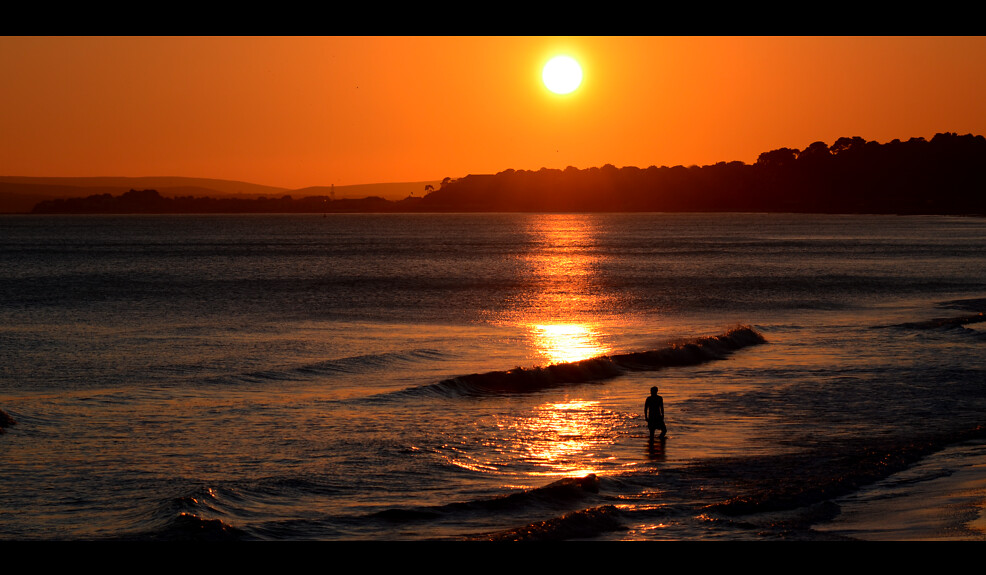 Here’s a funny thing just to throw it out there:
Holiday Parties. I know life is never what you see on television and movies but… I feel like my life is even more “removed” from the stereotypes and suggestions given by our popular media sometimes. In one such way: Holiday Parties. Now I remember Holiday Parties in the business world. When my Dad was VP of his family’s company, we’d go to all of them. They were at night, not-required but encouraged, with food and alcohol and fellowship. Pretty standard. After college at Best Buy, we had holiday parties as well. Typically a Christmas OR Halloween depending on which manager got control that year. No alcohol, obviously, but punch and games and a lively atmosphere. Obviously, the jail didn’t have a Christmas Party. But then in Tiny Town… we… kind of had one?? Mostly cake and juice in a small room in the courthouse. At the Chinese Firm? We… did have one. One that was… at least slightly more advanced. The Senior Partners invited their 3 employees to their house for dinner. And now in IF, we do a potluck thing with the rest of the County Building during lunch hour. So everyone brings something, we grab a plate, and eat here. That’s the holiday party.

So I guess… I’m wondering… is the wide separation from the “night time party with alcohol and potential debauchery” strictly an invention of script writers?? Is the entire idea of a holiday party in a professional environment now seen as antiquated and passé? Or is it just that working for the government and/or smaller law firms comes with it a much more muted Holiday Party experience? Fwiw, I never feel like a “real” adult, either. I feel more like I have the trappings of adulthood -a reasonably good job, an apartment, a retirement account, health insurance- but knowing the work it takes to maintain all of that... Well, it’s work.

Also fwiw, you are, in fact, more adult than Martha, whatever else she may say or think. Adults take care of their own shit, even if they fumble and grasp their way to doing it.

From about the age of 10, I had a pen pal from Canada. I lived in Arizona. We wrote each other all of the time...pages and pages to each other. And honestly, even though we hadn't met, I considered him one of my closest friends. Partly because I could tell him anything. When I was in college, he came for a visit and we were finally able to meet. It was wonderful. And very simple. How do you go from being someone you chat with online to meeting in person? You just ask. Hey--would you like to get together sometime? I've met quite a few people who started out as online friends. Some didn't become anything more than that...but others did. Now, I also have difficulty making new friends now that I don't work with people and am not in school. I've looked at the Meetup groups and nothing sounds appealing to me. I've seen people on a Facebook group for my town ask if anyone wanted to get together to chat or play games. You could do that. Do you have a comic book store in your area? I understand from my husband that people tend to hang out there. Go to events in your area (when they start again) and strike up a conversation with someone. Maybe nothing will come of it...but perhaps something will. Holiday parties..I've had simple ones...and I've been to big blow out ones. At my work, we started out just having a very nice brunch at a nice restaurant. As we grew, we had dinner at the zoo and did Zoo Lights. The last several years, they've become big affairs. Last year we had a casino night where we dressed up and played games, danced, etc at a nice hotel. This year they did some performance thing--I'm not sure--I didn't go. They've been themed since we grew from a small company (10 people) to over 250. We've had alcohol at each, but perhaps because of our business (mental health) people tend to not overdo it and embarrass themselves like on TV.

I think you have to work for pretty big, lucrative company to have those big drunk holiday parties at a hotel. From what I hear, the party at my new job is one of those. Heck, even the little team building events we have when people are visiting from out of town are drunken and debauched. Yay tech startups!

Do you golf? There's a country club anywhere.
Are you political? They are always looking for bodies.
Church?
Does the library have a book club?
Do local or state parks have events, walks, that kind of thing?
Your drama group is a good step but you need to make other steps too.