You’re not crazy, we had some downtime Monday night that lasted through Tuesday morning. Sorry about that, and thanks for your patience! If you ever notice the site is down, you can check the PB Facebook or Twitter for status updates.

We ran out of space! The server that runs our database filled up due to a bug. As a temporary fix and to get PB running again, I increased the server space. That worked and we were back up, but I wanted to make sure the issue was totally fixed, so I reached out to the developer and he jumped in and was able to fix things.

The best part? Thanks to the revenue from subscriptions, spinning up the developer was a smooth process. I had the ability to quickly bring him in and take care of things without any concern about funds. That is such a relief compared to how things were going earlier in the year.

One thing I wanted to call attention to:
I was looking into the logs and – believe it or not – this is the first bit of lengthy downtime PB has had this year! How crazy is that?? After the rollercoaster issues last year, we’ve made it through almost 9 months without a single big problem. I’m really proud of that, and I think all of you should be too. Thanks to the work that was done on the server last year, PB has been speedy and solid for most of 2019. I love that.

And so does Mochi 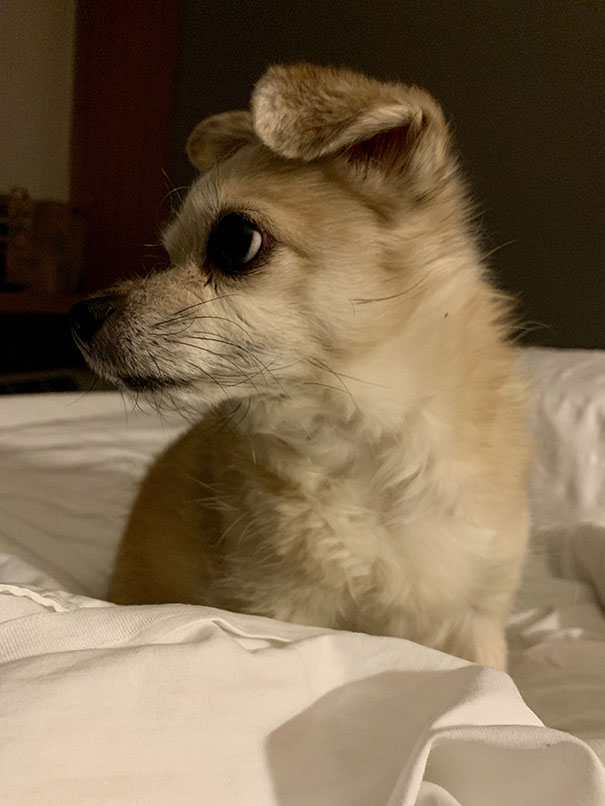 Totally gratuitous suggestion.... instead of a sad panda, could we have a sad Mochi and a message to check the social media feeds instead?

I love that suggestion! Will definitely do this

I agree!! This would be great :D

That may be your best idea ever!

Great idea, because I know if and when that ever happens again, I will surely forget. :)

Thank you for all the hard work.

I find the sad panda comforting. So much better than just a blank screen! But I’m happy not to see him very often at all.

You are doing good.

Thanks for all your hard work!

Thanks for getting us back up so quickly, and for the update.
I like the "sad Mochi" idea. Maybe a "Mopey Mochi". I feel mopey when PB is down, too.

I caught the very end of the outage and was happy to see you were able to fix it so quickly.

We love you and appreciate you!!!!

Awesome!! I didn't even notice, so you got it taken care of super fast. Glad the subscription funds made sure it was possible! ♥

Josh, this is from Sago, odsago, and I am still not able to access my paid diary. This is from an old one ... this is where my sign in takes me when I use the name that you sent as the one for that diary. On my part I am going through the download of this old diary and then if all is in the download I'd executed years ago, I'll delete this one, ThoughtsAfter, and perhaps I'll have removed the block, I don't know. I'll come back to you after that and after the hurricane barreling toward me here in Orlando. We can find out what happened. All originally hinged on that oxycontin on line note I received. I didn't open it, but I copied the title. Then was popped offline, and couldn't return. My diary is still here and I've left myself and friends notes on that entry. But cannot get in to write on anything you've sent me.

We'll definitely figure it out, I'll email you directly so it's easier. Take care in the hurricane!

I thought exactly the same thing - this is the first glitch for ages - so kudos to you on that score and thanks for sorting it all out!

Right on. Mochi should definitely be included in whatever, because he's sooooo damn cute.

Oh! I see he's already introduced himself to you. :((

Squashed him. Thanks for the heads up