I hope Summer has been treating all of you well. IT’S HOT OMG.

Wanted to give you all an update on how things are going behind the scenes. We’ve been busy! Appreciate everyone’s patience with the occasional panda (or the new Mochi maintenance screen I cooked up). Hoping that we’ll be moving past that very soon.

Here’s where we’re at as of last night:

With all of that complex groundwork in place, the next step is:

And, fingers crossed, that will wrap up the server work and PB will be back on solid footing!

It’s been a journey, but we’re getting there.

As for the rest of the site
Some of you may have noticed that there’s now code in place that prevents duplicate posting on entries, books, comments and replies. Once you click the button to post, it’ll become disabled until the page is finished loading. Hopefully this will cut down on all of the duplicates that have been showing up due to the slow speeds.

More soon! Have a great weekend. 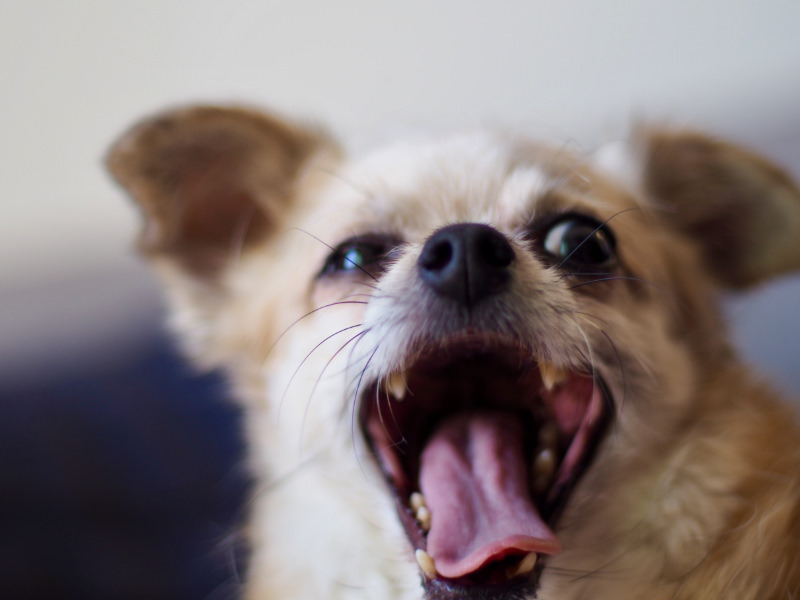 Great ! Thanks!!! Have a great weekend !

All good news!! Smooches to Mochi! ❤

Thanks for the update! Yay Mochi!

Docker, BECAUSE YOU CAN NEVER HAVE TOO MANY CONTAINERS. *laughs gaily at her techno-nerd wit*

It's containers all the way down

I can hardly contain my enthusiasm! Oh wait... (sets up Docker)

Dammit Dan. You are such a nerd. LOL.

(I can see a pattern here)

I don't mind the panda screen but seeing Mochi will be the bomb. Thanks for the update...it's good to know how much more solid prosebox is.

Hopefull the server fixes will speed this up for you :) If not, we'll try something else as I know others are seeing this as well.

Thanks for the heads up!

Have you tried selecting "all" bookmarks instead of "unread"? I found that the "unread" ones only show you as far back as six days, but "all" shows you all of them.

I've noticed when I want to fix errors in a note I've written, and copy the note into a new note window, make my correctios and save the new note, that the old note has disappeared. So I don't have to delete the note with the errors. Maybe that relates to the efforts at not duplicating notes/entries. However it happened it's good news.
Thanks for everything.

So much excitement <3 And even more hard work! Thank you so much!

Containerizing is good. I'm wary about the duplicate-rejection, though. If the POST fails, you can't easily try again. Wouldn't it be better to generate a nonce, include it in each POST, and reject duplicates server-side?

Thanks for all the work you're doing!
Any updates about some mobile users not being able to see the little bar that lets you post pictures and change the font and all that?

Yep! Sorry for the delay on that, we had to get the first two steps I mentioned in the update working before we could start pushing out new code again. Look for a fix in the next couple of weeks. :)

This is all so wonderful 😍

Great news! Thanks for all of your hard work!

i was just wondering how it was all going yesterday! good timing! thank you!

HOT??? Not down here in New Zealand as its winter right now. Keep up the great work!

Send some cool weather my way please, it's supposed to be 115 again next week :'(

I will swap! This Australian is not built for winter at all lol... and our winter is pathetic compared to other places!

Appreciate all the hard work and also the updates!😊

So that's what the stop sign was all about! Thanks for all of your hard work.

Is it weird that I'm sad that I haven't seen the Mochi maintenance screen? Thanks to you and your team for all your hard work!

Thank you for the updates :)
Any word on that Bookmarks > All function? I know, I'm a pest.

Yay! Thanks for the update! Any word on what we actually made during the fundraiser? Grand total? :D xx

... I even commented on that post. How do I not remember these things!? I'm getting oooooold T_T

All of this sounds super fantastic!! Thanks for all of your work/fun!!

That's awesome! Thanks for the update and all of your hard work. :)

This is a great update. Thanks for all of your hard work!

Some great updates! Thank you.

Anyway we can go back to being able to just leave our name if we don't have a comment? I don't always have a comment but like to let the person know I've read and now I have to leave an actual comment. I know little things. lol

Yay! Thank you guys for all of your hard work!! :) And...we'RE ready for ANOTHER weekend. Have a good one!