After the last entry, I mentioned the wonderful friend I’ve never met in Canada to Jake. Within seconds he’s making plans “It’s only x hours to Toronto from here.” “Get your passport in order and next time you are up we will go.” One of these days right?.... along with my girl in Ashland .... not even that far from here....

How’s the ear?.... killing me.... well it’s my own doing I know. Being from a poor family.... whenever we’ve had major surgeries.... you get off the pain meds asap for Ibuprophen. That way if something bad happens like say.... Rocky hurts his back or someone breaks a tooth.. there is something to at least help them sleep a few nights. .... Currently I can handle it during the day and take the oxy at night.

I’m feeling pretty confident about future advocation for myself. The dizziness I’m coming across after surgery is equal to or not as bad as what I usually have. Here they advise me not to pick up anything heavier than 5 lbs.... stay on the drugs, and don’t strain. I know mostly for the stitches.... but still .....

I thought I was up for it yesterday so I went and got groceries. Man was I wrong. The drive there made me want to throw up. I took it slow and steady around the store and got what we needed.... took a lot longer than it should have but I got it done. Got home and took oxy and a nap.

Today, I’m going to try to Dash 5 orders. I’ll start just after Rocky leaves for work. Five is my goal. I have to though, I don’t want to get sucked into lounging. .... I know it’s recovery not being lazy I know.... doesn’t make it feel more productive..... speaking of which: 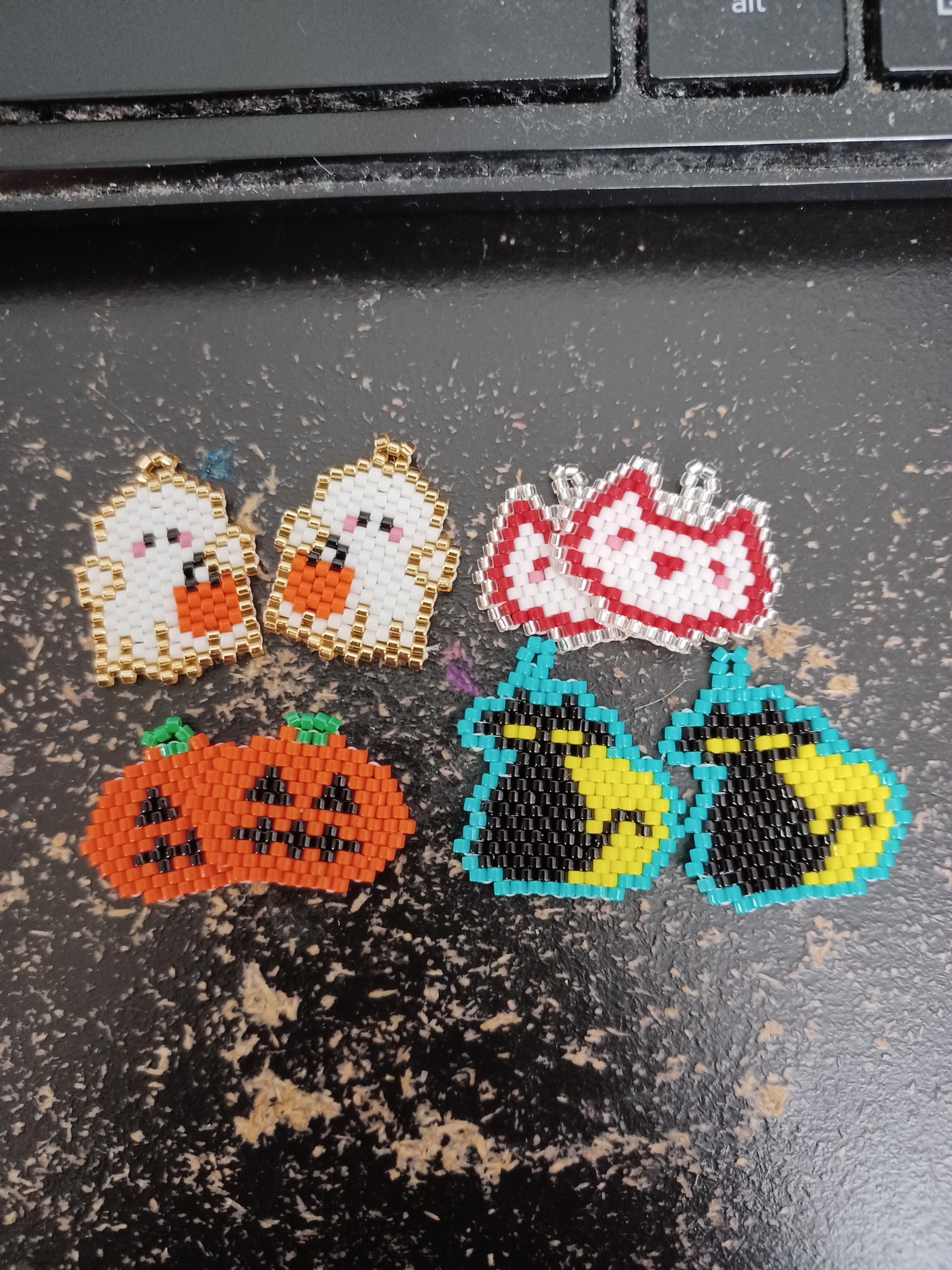 Mom had mentioned setting up at a craft fair later this year and that she would take some things if I had things to take. Just working with colors I already have.... I’ve got a couple more ideas then I’ll have to drop some money on some more colors.... including more black. The ghosts are my fave so far. So adorable I’m thinking of getting my ears pierced just to wear them myself.

For those of you who want to see the wound… for those who don’t the entry is over lol you can go back to your regularly scheduled programming now. 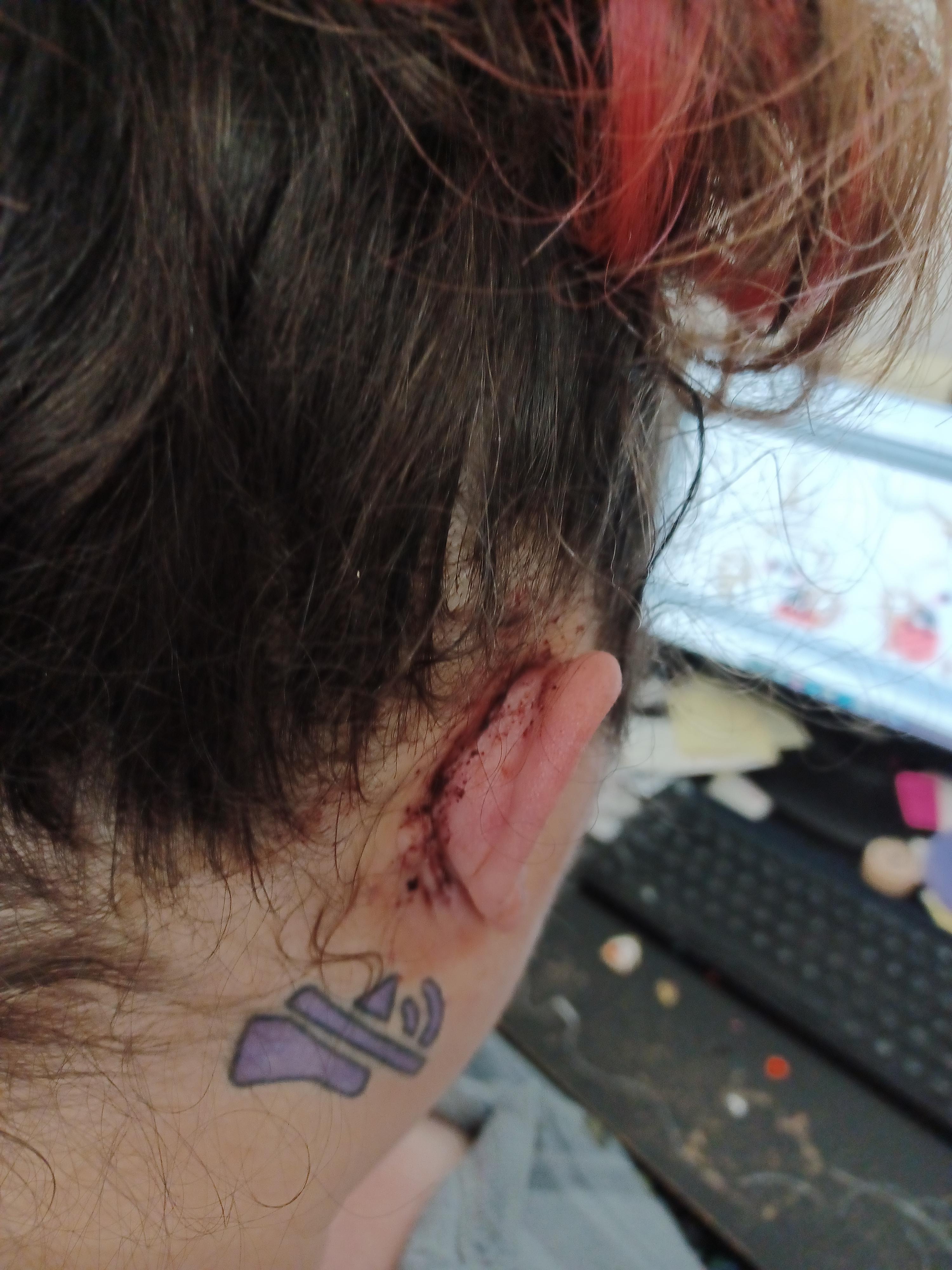 Those ghosts are adorable!

We should make plans when I"m allowed to come up alone.... or for good lol