There is a lot more done on this project but I’m excited to see the books starting to form. So here’s a tid bit. 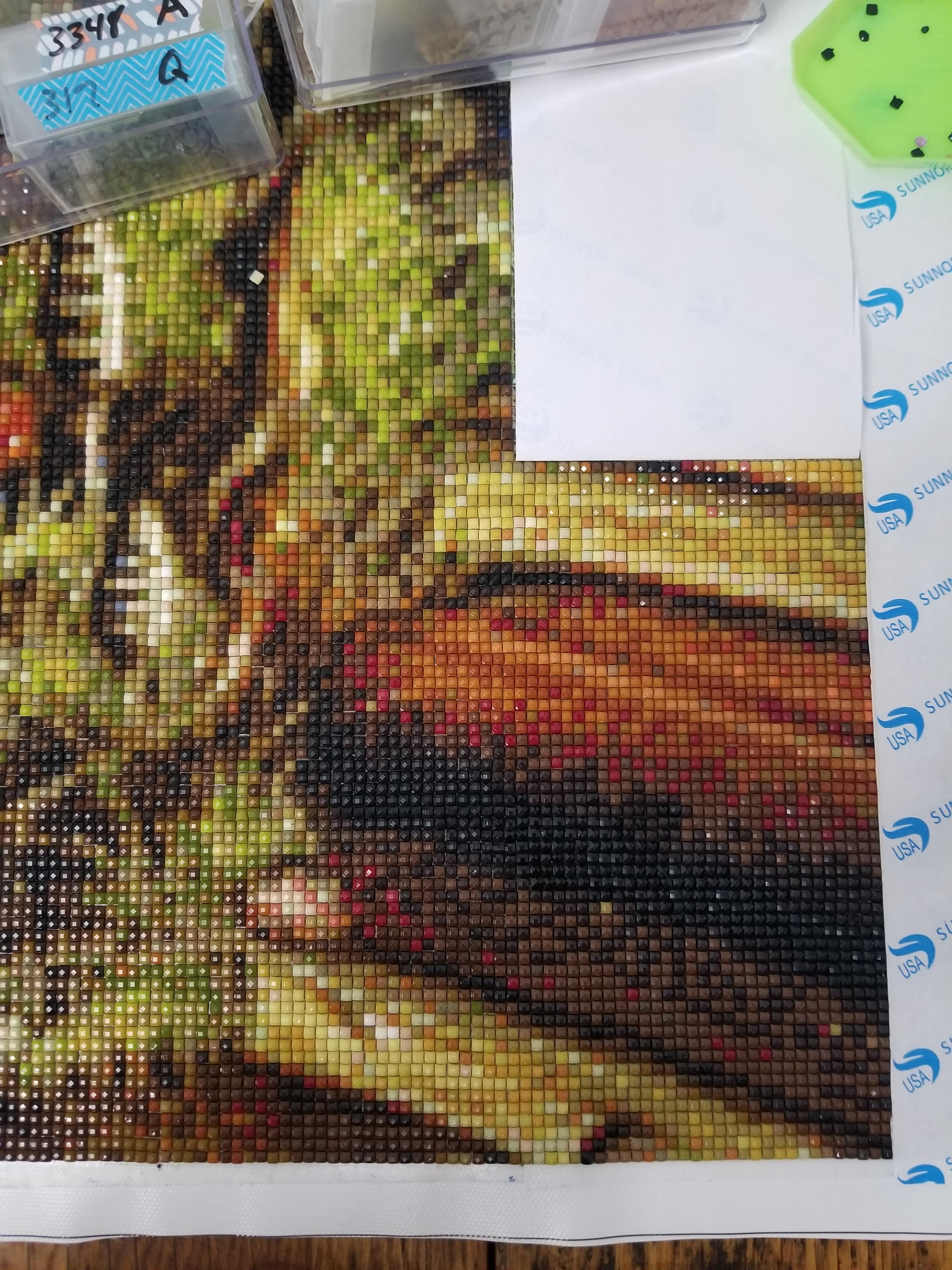 I had a package to go out today so I took that while the world was still quiet. Wouldn’t fit in the mailbox, would slip into the drop box, so it didn’t matter that the office was closed. Then, I got a McMuffin and swung by Food Lion for a single item they were out of lol. Rocky decided he wanted some of those meatballs for a dinner for us and I can’t seem to get ahold of some Chili Sauce.... not a shocker as New Years parties would be a prime time for such a food.

Made Shepard’s Pie for lunch.... and that made some left overs that Rocky agreed would be good for his “lunch” tomorrow. I promised there would be other options but honestly the Shepard’s Pie will be added to a decently frequent rotation as it was much easier than I’d imagined it to be. Here in a bit I’m going to figure out some kind or garlic butter sauce for shrimp and fake crab meat.... over noodles probably. Should be some of that left over too. So I’ll eat whatever he doesn’t take with him.

Tomorrow will be somewhat back to normal.... watching for the deposit initiation on MTurk, then back to work.