What I did yesterday in Second 1st


This is what I accomplished yesterday. Diamond painted pencil box and small jewelry box: 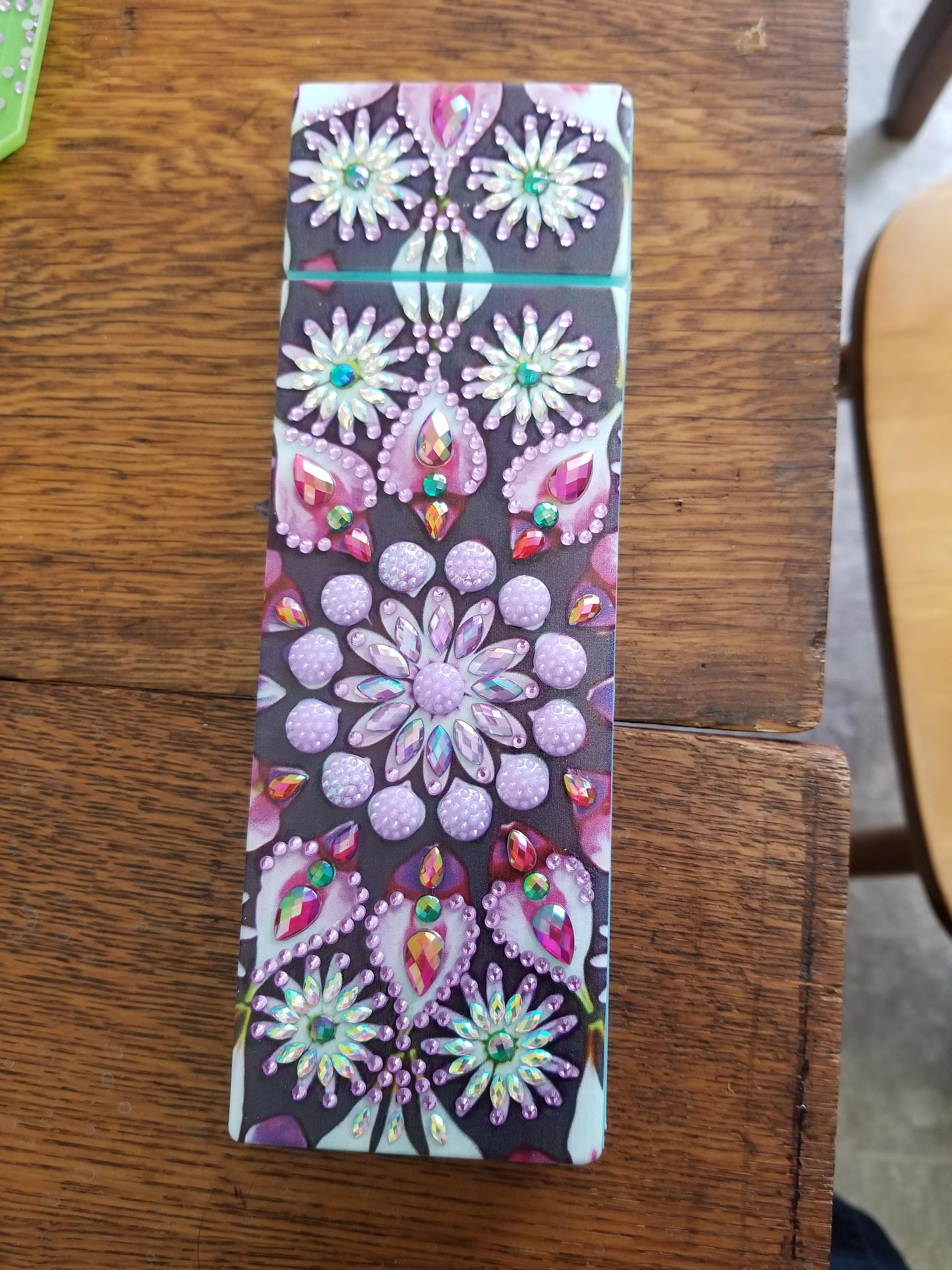 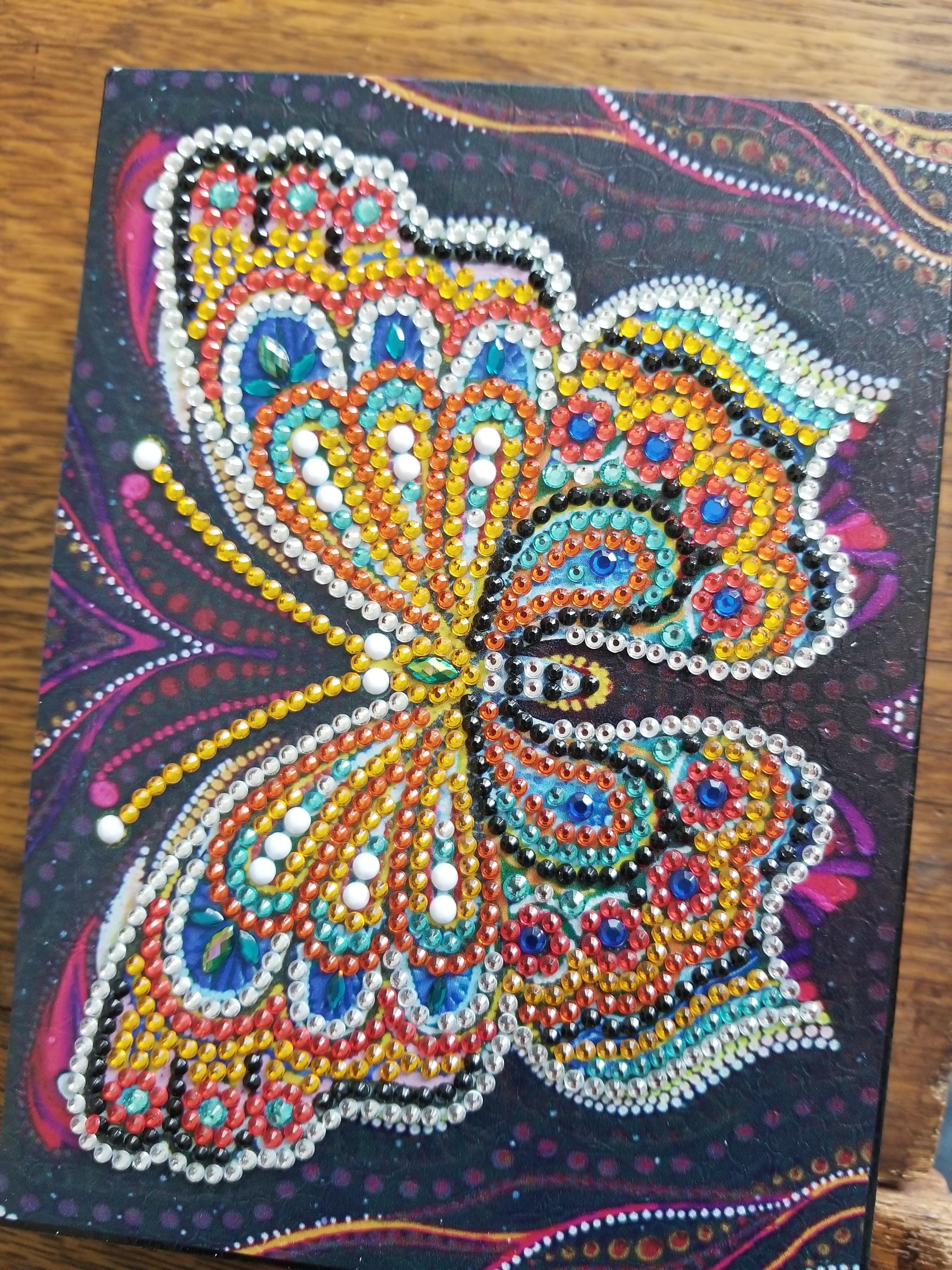 Rocky called at 12:30 to say he’d be off at 2:30. My guess is it’s going to be like that the rest of the week as they run out of things to clean because the workers don’t go back till the 3rd. He asked if I wanted to eat out… and had decided Firehouse before he got home. Which is kind of nice because we didn’t have the “where do you want to go?” conversation. I told him we can’t do that everyday though and that I’d just make dinner early and put it away, then reheat it when he actually got home so he could eat whenever. I’m going to be doing Chicken Curry in the crock pot today so it won’t matter much.

It wasn’t long after we got back that he decided he was tired and laid down around 4:30! he’s been getting up at 4 so it doesn’t shock me at all that he’s tired. It does shock me that he went to bed that early. It was a nice quiet afternoon so I watched a bunch more of Gilmore Girls.

I do plan on a similar pattern today. I will run a load of dishes just after Rocky leaves this morning and start dinner. Then, attempt to do some work on MTurk and settle in to just doing pulls when I get them while diamond painting. I’ve got 3 sets of stickers to do and one of those foldable storage boxes you put in those square shelves, before working on the large project I’d started more than a year ago...... I didn’t make it to the craft store for pink beads so I think I’ll order some online instead. Likely, all these projects will get listed on OfferUp, Mercari, and FB Marketplace after the big inventory of the pallet things.

I’ll take more pictures if I finish anything today.