I Think, Therefore I Timmy™ in Whey and Sonic Screwdrivers.


Faith is believing in fiction. Faith is fancy word for assumption of what will happen in the future. This is what I posit, for now. 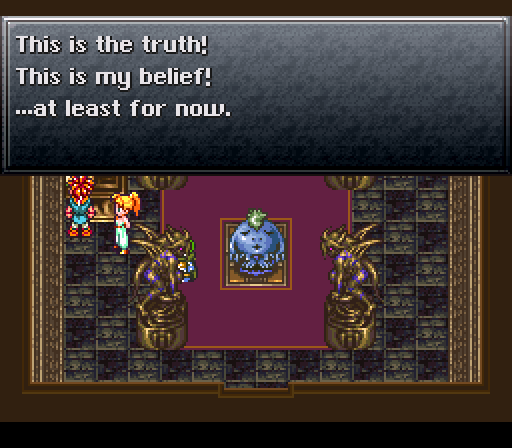 We’re doing the chapter on the agnostic again, which I find eye-rolling. Citing the Wright Brothers and how we “don’t understand flight”. Ha ha. We do now!

I’m a scientist, and an atheist. I’m fine not knowing everything. 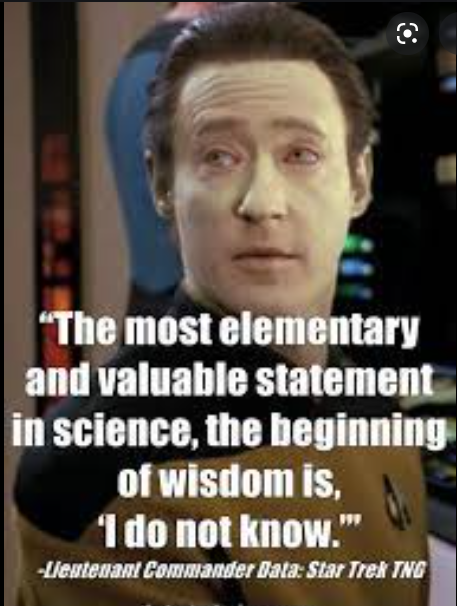 This again comes back to the inadequacies of human communication. We can never truly “know” another human being. All we have is a fiction of someone based on our experiences with them. Your fiction of Timmy will vary slightly to significantly with someone else’s fiction of Timmy. I do not truly exist, except to me.

Oh yeah, we’re back to the we’re-a-brain-in-a-vat philosophy. Which… we kind of ARE.

The feeling of connection, a yearning to have a tribe.

Fandoms are probably the best non-religious tribes that have cropped up in the past hundred years. Because we KNOW our fiction isn’t real.

Yet, as philosophers posited centuries ago, god didn’t create man, man created god. We create our deities. The Church of Luke Skywalker. The Temple of Commander Adama. The Retreat of Keanu Reeves.

But Keanu Reeves is real, you proclaim. Is he? I acknowledge his carbon-based units exist, but do you know him? Do you REALLY know he’s an good person? You take it on faith. And there’s nothing wrong with that. Just as Weird Al was a hero of mine growing up.

I’m not blind this bleeds into solipsism and skepticism. Solipsism being that we can only know that we exist. I know can know I exist. I can not know whether you exist.

Of course, by Occam’s Razor, I’m going to assume you all exist. Unless you’re the guy BIGGAYDAN was based on. Kelly WAS quite correct in assessing that his account was a fraud.

How many movies have a protagonist or antagonist wrestle with living a double life, or living false life? And then grappling with the fact their friends and family didn’t truly know them?

As I always say, just be yourself, and you’ll attract those who are attracted to the qualities you exude.

Ha ha. I could have majored in Philosophy, but holy chalupa, that would have been a lot of reading.

Oh, fun fact: It took american philosopher Bertrand Russell 1000 pages to prove 1+1=2. I’ve taken high level math, and I can tell you, it is not as easy as it sounds. Define a number. Define one. Yes. One. DEFINE ONE. Define the operation of addition. Define what “equals” means. Define two.

It’s enough to give you a headache. Mathematical proofs, in fact, don’t prove jack shit to a layman.

How do we know the blue that I see is the same blue that you see? “But, Timmy, color is just a wavelength of light.” 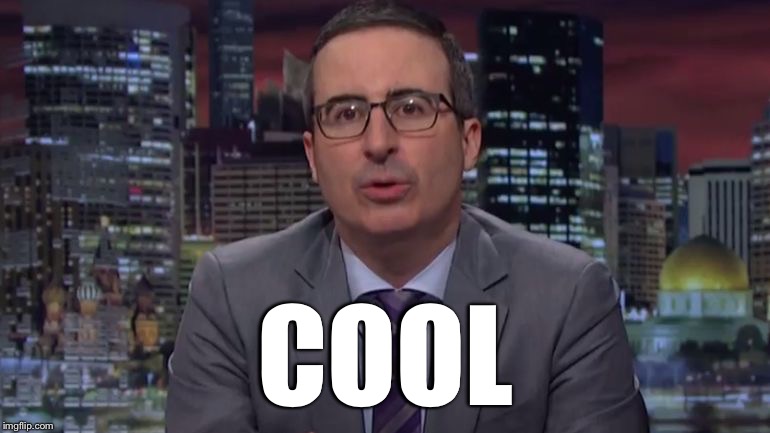 Yeah, we learned that in fifth grade, Señor Roy G. Biv. He’s a nice guy. We should also know that the cones in our eyes process color. Let’s put aside those that are color-blind. Though. That right there is an example of how the same color you see may not be the same color someone else sees. Our manners of perception will invariably differ from someone else’s.

Much in the same way we can watch the same sequence in a movie, and have different reactions. I might laugh. You might cry. Someone in the corner might fart. 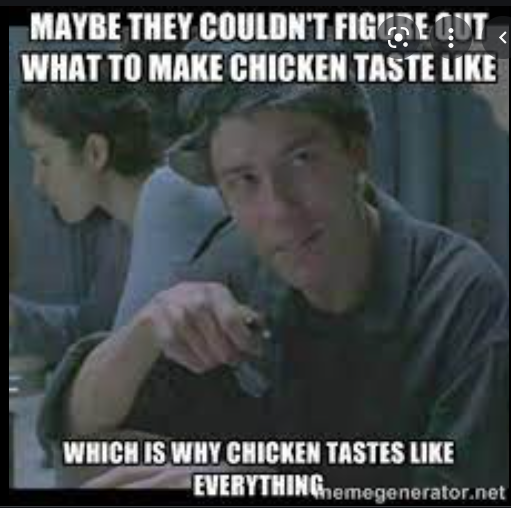 Ah. A mind is a terrible thing. I’m still fascinated by our Darmok culture. Communicating in modern hieroglyphics. Referencing a reference of a reference, which I’m sure somehow can be traced to Beowulf and beyond.

Consciousness is a hallucination. I’m willing to own my fictions. My Jean-Luc Picard, my Tina, my BIGGAYDAN, my Keanu Reeves. Even my own fiction of myself. As Spock recited in Star Trek IV, there’s Kiri-kin-tha’s First Law of Metaphysics: “Nothing unreal exists.” 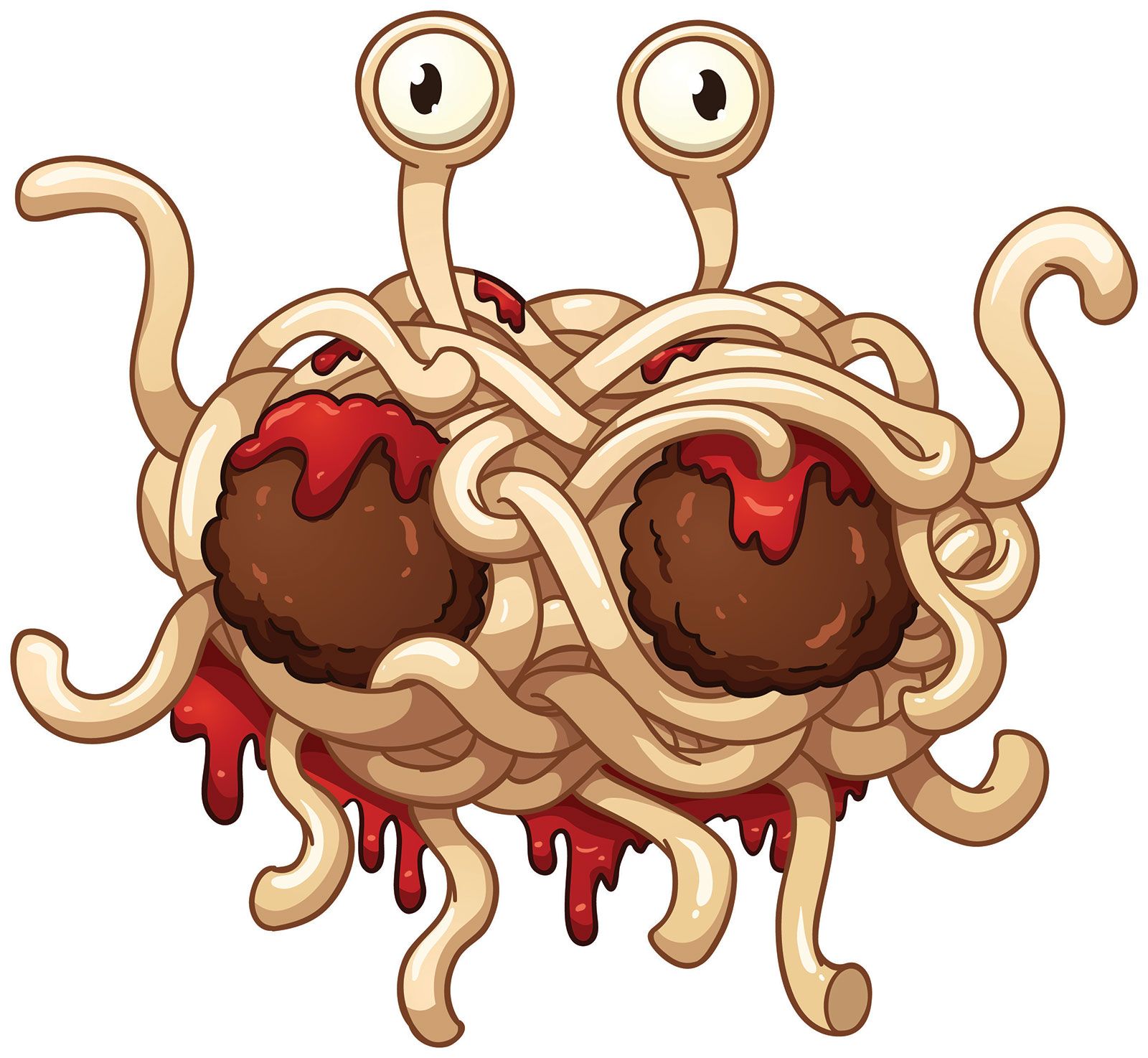 That is a fiction I can get behind. I’d be happy to stand with any Pastafarians.

(I’ll save the chaotic good of The Satanic Temple for another day.)