Yet Another Star Trek Primer. in Whey and Sonic Screwdrivers.


Curious about my massive nerd-on for Star Trek, but don’t know where to start? Timmy is here to help! With ten series, thirteen movies, and two new series on the way, it can seem as overwhelming as delving into fifty years of Doctor Who.

(Okay, I wrote this out for a friend, but hey, never know.)

Just a dozen episodes. All season/episode annotations are as they appear on Netflix. Limited to first three seasons to avoid spoilers in TNG, DS9, AND VOY. I love Enterprise, but I had to limit myself. Do know a girl who started her journey with Enterprise.

The Original Series, The Next Generation, Deep Space Nine, and Voyager, respectively. 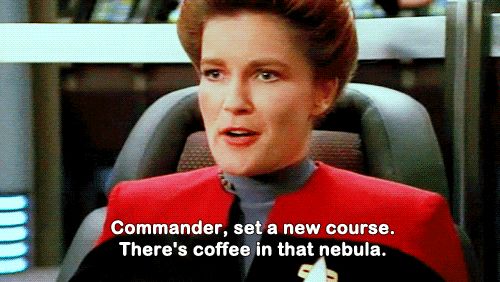 Any chance for anyone to join the Star Trek family. <3