Kashmir. in Whey and Sonic Screwdrivers.


Who doesn’t have an interior monologue?

Are there truly people who aren’t constantly thinking? HOW DO YOU FUNCTION.

Well, it’s not constant-constant for me. I’m capable of zoning out and focusing on something else. 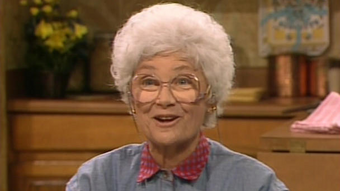 Did you know I can dance?

TANGENT. Or whatever. Junior Prom is when I noticed I could dance. Just never occurred to me before. Fellow comrades were looking at my feet, as they were all over the place. Apparently most of my comrades were doing some sort of upper-body-only dance that always looks weird. This is the anecdote when I had a spontaneous dance-off with a fellow comrade of mine. I must have been running on adrenaline, as I was EXHAUSTED afterwards.

There was no winner or loser. It was just fun.

(Bonus information: When Rock Band was a thing, while I could play Livin’ On A Prayer on expert [BECAUSE I’M JERSEY], I spent most of my time drumming. You know what they say about guys who can hold a beat. Wait. Do you? Ask me if you’re not sure.)

I forget which friend suggested that perhaps there’s nothing mentally wrong with me. Accepting my mental “instability” has been obviously difficult. But for a single suggestion that I may be normal.

I needed to hear that.

To reiterate: Who actually doesn’t think to themselves? You’re in a relationship. Should you date her? Should you not? Alternating thoughts. Nobody would consider that mentally unstable.

I have simply taken the step of naming those various thoughts. Those parts of me. Those playful arguments with myself. Alice sometimes sits on the edge of the bathtub and teases me “YOU JUST TOOTED.” I internally roll my eyes, and externally smile.

What. You toot, too, sometimes, when you’re on the can.

Perhaps I’m simply emotionally fragile at this juncture. I’m okay being emotional. I pride myself in being openly emotional. And to reference my expressions of emotional rebound, I will come out of this someday rising like a phoenix. 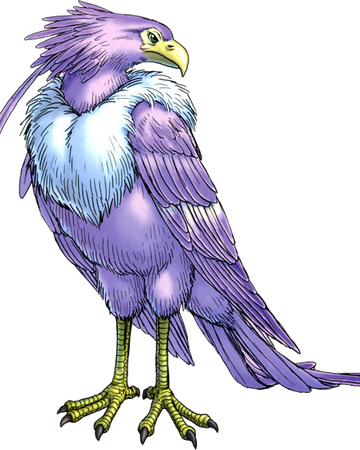 (Yeah, that’s technically Ramia [Dragon Quest], but roll with it.)

Get the Led out.

Get the Led out. Let it all out. Dance in your own time, in your own way. Dance like nobody is watching.

"Facebutt". :: laughs :: We tease the site, yet most of us are there. I'd lose so many contacts without it.

I like to think all of us have some combination of all the Learning Styles. As in, which sense helps you learn the most. I know I'm definitely a combination of all of them. I am OBVIOUSLY literate, but reading doesn't always click with me. I find it much easier to read a book if I've already seen the movie. The book adaptation almost feels like an addendum, a behind-the-scenes. I wouldn't have read the adaptations of Teenage Mutant Ninja Turtles or Star Trek VI if I hadn't seen the movies. I was able to fantasize the visuals and sounds easier.

I could give you a book on computers. But if I were to put a rig in front of you and SHOW you where all the parts are, you will probably absorb it faster and retain it. Is it visual? Is it visceral? Is it physical? If I gave you a book on car engines, it wouldn't mean nearly as much than if we popped open a hood and started poking around. Don't even need to touch it.

Thus, in part, why Legos are such great childhood toys.

Phone calls are great, aren't they? A nice long phone call. But. At least once in your lifetime, you have given a single look to a friend and you both knew exactly what each other was looking.

Reminds me of this episode of Star Trek TNG. : D (THERE'S MAH DAILY STAR TREK REFERENCE.) The Enterprise has been boarded by some snooty empaths who read each other's minds. With a single look Picard looks at Riker. And Riker types something into his armchair, just a few presses. It goes to Worf's console. And within seconds, a confinement beam traps the aliens. No words. Just a single small glance.

The aliens were all "But HOW. With such PRIMITIVE communication!"

One does not simply taunt Captain Jean-Luc Picard on his own bridge. I believe Picard's point in the episode was that humans do not respond well to captivity - and so he turned the tables to see how they felt. You bet your left testicle the aliens didn't like momentary captivity either.