I married her because I love her. in Whey and Sonic Screwdrivers. 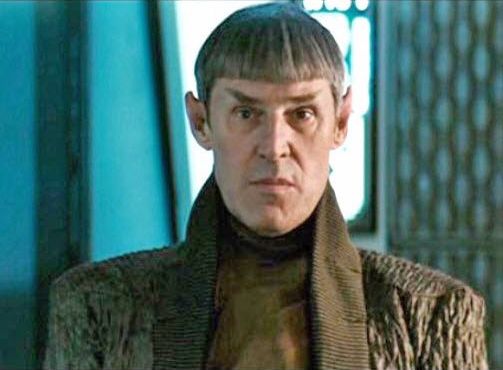 This is a paraphrase from Sarek in Star Trek 2009.

I want to start off by saying that right now, in this moment, I’m happy. It is rare, so it needs to be noted.

Those close to me know my emotions are all over the place because of the notice that my wife would be dropping by to collect things.

She came by this morning. I was scared. I was anxious. I hid behind my stuffed animal for a number of hours.

I need to impress upon you that she did nothing to hurt me at all today. I promise. I was simply emotionally compromised. As she’s my wife, and I love her. And the act of her taking more of her belongs, well. It hurts, emotionally.

And somewhere between watching some Ryan George videos together and fetching some Mexican Food.

Oh, this isn’t the video we watched. But, are you In?

She and I have this chemistry that won’t go away.

Seriously. It’s such a trope to say “we finish each other’s sentences”, but we do. I can be halfway through a sentence, forget what I was about to say, and she’ll finish it. Or. How I automatically remember where her keys or purse or coat is. (She self-identifies as forgetful.)

Out of self-protection of my emotions, I have avoided ALL physical contact with her. I can’t take the risk of letting things get out of control, as I am OBVIOUSLY physically attracted to, hello, THE WOMAN I MARRIED.

Talking. A lot of talking. Talking and talking and talking, so much talking. WITH A FLESH AND BLOOD HUMAN. A woman, no less! I think a friend suggested that I’ve just been socially deprived. In person! I can see her! And I won’t discount that.

It’s.... if you saw us together. Our banter together. The way we talk to each other. You’d know IMMEDIATELY that we are married. I married her because I love her.

(Oh, and given all the other stuff going on, I’ll answer the “why don’t you get a divorce?” Because if anything medical ever happens to me, she has the power to make a decision for me. With me or not, I know she loves me, and would make the right call if I were unconscious or otherwise unable to make the decision myself.)

Oh, and the “Wait, you’re saying how much you’re in love with each other, why are you separating?” Goes beyond the scope of this entry. Have not formally written it out.

Okay, she just left my flat. She did offer me a hug, and I simply said “No.” 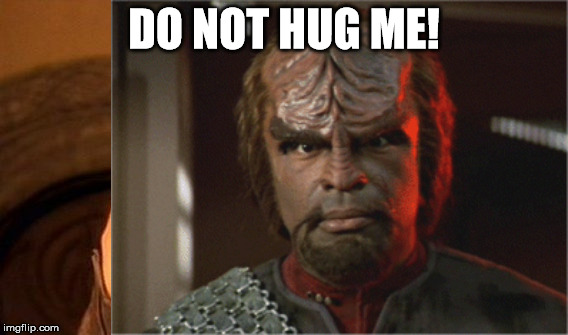 I know this might not make sense to some. I’m physically deprived, why decline her? It’s BECAUSE she’s my Wife and I love her. I have to establish those boundaries, with myself, and hold to them. Believe me, it is tempting. To just throw myself in her arms. To beg her to come back. To beg. To beg.... To beg....

She’s seeing someone else. She mentioned he’s also married, something I didn’t know previously. I don’t pry much. All I asked is if he treats her well. I told her, as I’ve said so often,

“If he mistreats you, I will end him.”

Otherwise, I’m happy that she has someone else. I know, it’s confusing to some serial monogamous folk. I’m still trying to understand my place/feelings among the poly folk. It’s confusing to me, too. Compersion, etc.

Before she departed, I was singing. I like having Pandora on my headphones. I felt safe, singing aloud. As.... she likes my voice. When I was “courting” her, I used to sing into her voicemail. I know I can come off as super-logical and stoic, but when I go full-romantic, oh my goodness, you might want to smack your spouse upside the head. I drove 1365 miles with my two cats to marry my Wife.

Will there be an emotional crash? I don’t know. But right now, right NOW, I feel happy.

I know this is dangerous. There may be an emotional crash. With the highs come the lows.

I’m in Love with my Wife. I am feeling feels. Let me have this.