Here are a couple of cute pics of what our shelves look like in my province. Socialism, it’s going to cure corona, climate change and white male supremacy… what a godsend. Who would have thought that socialism was a new normal being one of the oldest settings. Global problems need global solutions says the far-left globalists. Stop listening to conspiracies and only listen to me, your God. Government. They’re smear campaigning Pierre Poilievre for standing up to the great reset. Leslyn Lewis also for writing about her suspicions that a socialist coup was happening in Parliament behind closed doors. 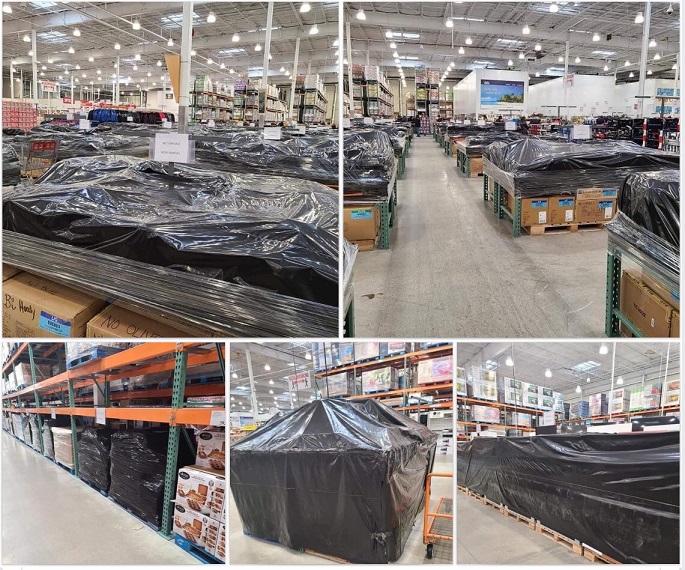 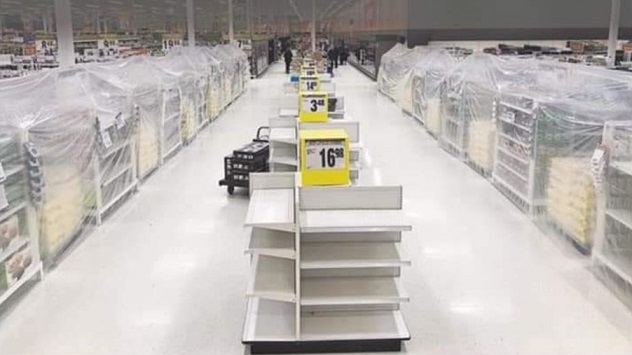 Our propaganda news is trying to tell the rest of Canada that our hospitals are so overwhelmed that we are treating people in their cars in the parking lot. Anything counter-narrative is being removed. I’ve seen a couple of clips already of locals walking around the hospitals debunking that. Someone, in Steinbach, went inside and took a screenshot of their waiting room. Everyone must have been in the parking lot? 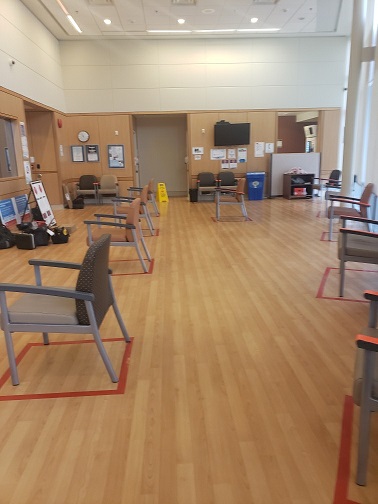 I’m tempted to go down to a hospital myself tomorrow and see if I can get into the ER. Let’s be real here, being swamped is the Canadian healthcare default setting. Government-owned healthcare is like that. We’re still using fax machines because nobody wants to put extra money into healthcare. This isn’t about health of course. If it was we would be mandating healthy living. A .1% mortality rate is not as lethal as heart disease, cancer and obesity. If Ashley’s wife wasn’t pretending that I am dead for being an open Trump supporter I was would ask her about what is going on in hospitals. She is the one who assigns people their beds in the ER.

Breaking News: Trudeau and CTV mandate a 7pm bedtime because listen to the science. 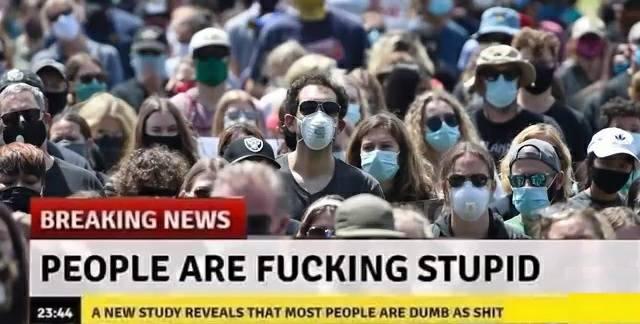 On Twitter, when I encounter an American complaining about their restrictions during thanksgiving I send them a picture of their declaration. Here, does this permission slip not work anymore in America? I was inspired to see a private business stand up to a health inspector who brought police officers, reminding them that they were on private property and to return with a warrant. We have an independent media company helping Canadians fight the fines. https://www.rebelnews.com/fight_the_fines_canada I have nothing better to do than thrash at liberals online. They want to fight about the narrative in the news, it’s like arguing about Santa Clause except they’re adults. Cable news is dying because like everything else, it went digital and they think that the internet is creating a cult of freethinkers. It is threatening democracy… have you seen these restrictions? Legacy media is the threat to democracy. Always accuse the other side of what you are doing, liberalism 101. Our governments are going as far left as possible.

The politically woke and not out of touch (digitally literate) citizens of Germany are getting struck down hard by their government for the crime of advocating for freedom, how selfish. A woman in Ontario asked for assisted suicide to avoid another lockdown. I guess she wasn’t feeling the love? I guess we are just assuming that people are supposed to be feeling all warm and fuzzy about making sacrifice after sacrifice over a virus just as deadly as the flu when they jump off their local bridges? We have high suicide rates and we are all just acting like this is all okay. If people are crippled with fear because they’re addicted to the news and want to stay at home, they have that right. They even have the right to treat their bodies like garbage and become vulnerable to any disease that they want. Liberty does not just magically end because someone else is afraid. Like right now, these liberties are being stolen. We are being attacked by our own governments and they are calling it public safety. Ugh. Canadians are so naive.

Jeez. We've lost our minds. (Covering up things in the stores and all)

No science behind it. They will issue 7 pm bedtimes soon

Wow. I am just stunned by how they are allowing what you can buy.
Shit is getting really real.