I woke up in extreme pain today. I mean, it is obvious. I’m walking three miles a day (or so) plus trying to exercise plus trying to keep my house running plus work. My body is going through a lot. Not to mention the wild weather. 54 degrees one day, 78 degrees the next. It’s a lot for my body to keep up with. I had done all of my Wednesday work on Tuesday and figured “I’d go to the office for an hour or two, set everything up to auto-fill, then set up the “auto-catch” on my home system so that I could seamlessly work from home during the afternoon. I put on jeans, a t-shirt, and a ball cap and drove to work. And as I pulled into the parking spot, I realized that I had depositions today! SO… I drove back home, confused the SHIT out of the dog who thought I was coming home from work much later so it is time for her walk… threw a suit on and drove BACK to work.

And these depositions are all I have today. And they’re dumb. And they are with one of the attorneys this office hates the most. Because.... how’s this for an example:

There is a case with a SPEEDY DEMAND. Meaning, this case has legally requested it be given top priority. This case was missed by court schedulers, so I filed a motion to have the case set for the soonest possible trial date. Because Defense filed a SPEEDY DEMAND meaning they had requested the case be given top priority. THIS DEFENSE ATTORNEY files a motion bitching about the fact that he wasn’t consulted prior to my motion because he’s busy on our soonest possible trial date. DUDE… the fuck? YOU made an official filing requesting it be given top priority. I reminded the court to set it for top priority. Now YOU’RE BITCHING that we did what you requested?? ABSOLUTELY one of those defense attorneys that tries, at every opportunity, to make him and his clients look like the victims of a hateful system that just want to rob people of their rights and liberty. DUDE… you’re trying the same thing with Mollie Tibbetts killer and you’re just as full of shit there, too!

So that’s what I have to look forward to, today. Though… my Boss is getting ever weirder and more squirrley. As is our local government. A majority of them, including my boss, are dedicated Trump Supporters. I think some of the tension and miscommunication and high-strung nature of things this month? Comes directly down to that.

Because our county supervisors and the county attorney are ABSOLUTELY AGAINST early voting. I mean… apparently, if we don’t honor the Ancient As Fuck voting in person with a twelve hour period between 9 a.m. and 9 p.m. on the first Tuesday of November; then we’re challenging The Gods!!!
Idiots and assholes, man. Can’t wait until the Over 50 Crowd around me (NOTE: ONLY applies to the ones I know and interact with) either wake up, which they won’t do, or stop intentionally trying to make it more difficult for The American Citizen to Vote. 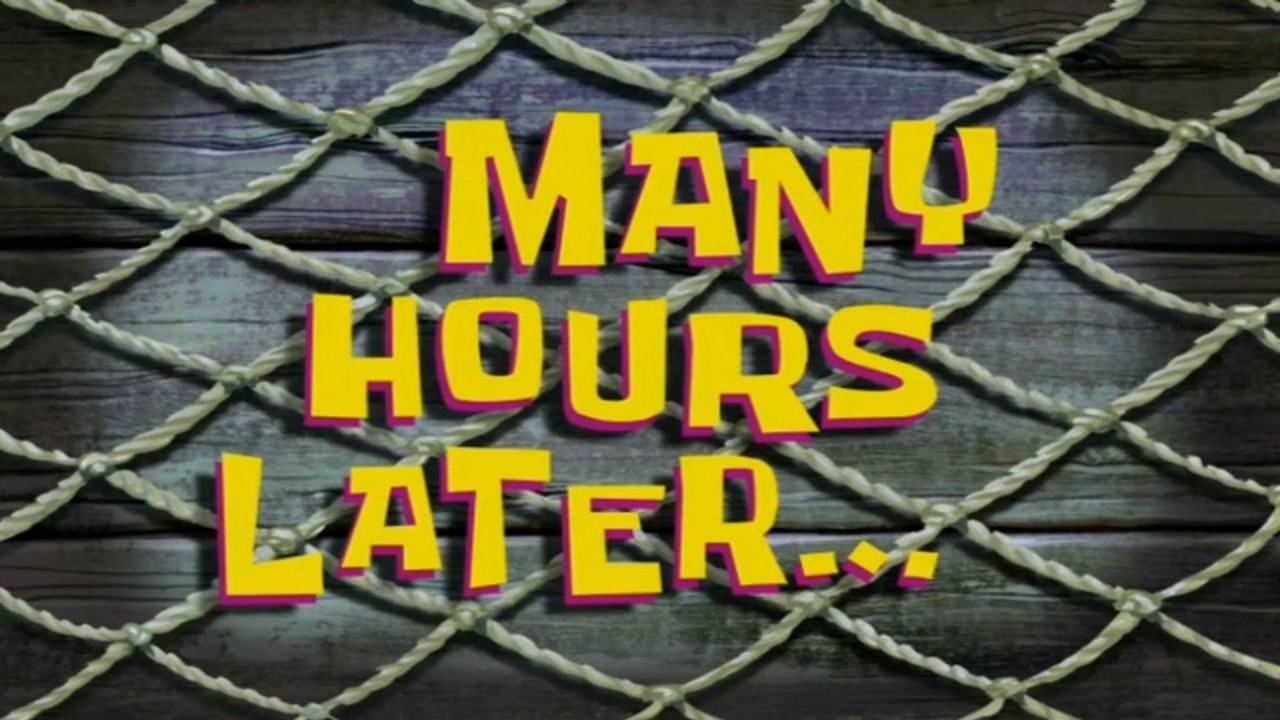 I won’t go into anything in too much detail here.... maybe later. But… yeah. 3 hours of rape and violence. AND in a case that I believe 100% happened, but I may not be able to prove in court.

So… I’m just going to go now. Write up a report or four for my office. Grab something from IT. Pick up some beer from the store. Walk my dog. Clean my house. And pretend that I live in the world I hold myself to, instead of the real world. Because in MY world… I follow the law and respect people and show decency… and live alone, being sad too often, but not hurting people. In the real world… people don’t follow the law, use people for their own pleasure and show cruelty… and haven’t been without a live-in girlfriend their entire lives except the 2 years in prison.

And yes. I know. The women these brutes attract would NOT meet my standards. I get that. But I’m still allowed to bemoan the facts of it.

Our weather has been crazy over here too, think its why we're all getting sick.

I hope you found the evidence you needed for a conviction, must frustrate the hell out of you when people get away with crimes when you KNOW they are guilty.

There’s a contrarian part of me that says if the Powers That Be want to make voting as hard as possible, then voters should absolutely make them regret it. Bus in voters from areas where polling places are shut down and demand provisional ballots, on the grounds that their legal polling place was illegally shut down. Stand in line to vote (and provide chairs for people who can’t stand, as well as food and water for everyone) and remind pollsters that anyone who turns out to vote legally must be allowed to cast their ballot, regardless of how long it takes them. And provide everyone with mace, seeing as the Proud (of what, exactly?) Boys and Boogaloo have threatened to stand at polling places and try to intimidate voters into voting for the Shitgibbon. Like, “You thought you could break us? We bent, but that’s as far as this goes. It’s Pay-the-Piper Time, bitch!”

(I know, this is at best impractical, but wouldn’t it be nice?)

This is one of the reasons I've always said the GOP succeed when they suppress votes not just because they know they can't win a majority but because they know the angriest, crankiest, "anti-progress" people are going to be the ones MOST impassioned to vote and will jump through whatever hoops to do it. Whereas people with less finances, less health, less childcare... the people the GOP intentionally screw... simply can't sacrifice, plan, and arrange enough to get through the hoops.

Sad thing is, you’re right. And as long as it benefits the PTB to keep the people who need to vote the most from doing so, they’ll continue to do it.

Just sayin’, it might be time to park some guillotines strategically around DC and certain town halls...