So I am going to say that the weather is entirely responsible. But I am lying. Or am I? I’m an attorney. I could certainly make a persuasive argument. I found myself doing that to myself already… trying to justify, convince, and persuade. After all, waking up on a Monday to gloomy rain in 2020… a depressive mood wouldn’t be a surprising reaction! But even as my mind begins to formulate the argument… I tell it to shut up. I’m lying and I know I am. Own it. Don’t try to convince yourself of the lie just because it would be easier if what you tell the public is true.

The truth is… something different. More complex. Less rational.

I had a dream last night. There were emotions and visuals and I can’t reconcile all of them. The primary emotional wave was about Nancy leaving, not wanting anything to do with me, opining that life would have been easier if she stuck to the boring man she was previously living with as opposed to tracking me down. It was… emotionally kind of brutal. But the visual was something different. It was clear that the woman I was chasing was Victoria. And it wasn’t a chase but a playful “running around a college dorm” kind of thing. She was in semi-frilly short shorts and a small shirt. It was clear that it was the kind of chasing that is obviously flirting. And my brain syllogized the whole thing even while I slept. The audio was Nancy lamenting that she could have continued a “comfortable life” (that may have lasted longer) if she hadn’t tried to be with me… the visual suggesting that I may have been able to find someone like Victoria for a romantic relationship in college had I been better. My mind, now and forever, reminding me that without a Time Leap Device… my life is a series of mistakes and missed opportunities.

Then I woke up and took a shower. And practiced a phone conversation I need to have this afternoon. Because I need to nail Nancy down on whether we’re going to the bank tomorrow. We fucking better. I’m not exactly thrilled to have my house emptied out and the last fifteen years of my life amount to absolutely nothing… but the sooner this all gets taken care of the better. And in the practice conversation in my head… I vented a little. Because I’ll tell you this… there are only three things I’ve ever wanted in my adult life. (1) To be financially stable; (2) To be a Dad; and (3) To be a good Husband. And Nancy killed all of those. And why? At some point, she came to the realization that she didn’t want to have a relationship with me. I mean, the affection disappearing, the sex going away, refusing to even say “I love you”… at some point years before I initiated the Divorce… she knew. And did nothing. Because her calculation was that it was better FOR HER to be comfortable, taken care of, and married to someone she didn’t care about… as opposed to being a good person, an honest person, and saying “I’m sorry, Chris. This isn’t working. And I don’t think it can work.” Because I’ll tell you something upsetting. Nancy left me. That’s the story. I worked my ass off. I did everything I could to make her happy and to fix our marriage. I busted my ass. And when it came time for Nancy to give a little… just a little… we got nothing. And then as soon as it was okay for her to do/say so… she told me she never loved me, started dating a lot and sleeping at other men’s homes. AND YET even through all of that… I was the one that had to get paperwork going and do the legal things. So, here’s the issue… Nancy left me. But in all of the ways that matter, I left her. I get it. Semantics, over-analytical bullshit, blah blah blah. But it is true and it matters to me. Partially because it makes me angry. Nancy left. Nancy is the one who stopped caring, who stopped trying, who didn’t give a shit… so much so that she could have honestly continued to live her life in comfort and luxury if she was only able to (1) say I love you; (2) have sex periodically; (3) take care of the dog while I’m at work. Honestly? faking an “I love you”, periodically riding some dick, and making sure a dog goes outside when it asks to shouldn’t be The Impossible Task. But she wasn’t able to do that. BUT she also wasn’t able to say, “So since this is clearly what you need, I’m leaving.” Nope. I have to be the ogre. I have to be the guy that says, “Get out.” And that bothers me. Because in a way… I’m the bad guy. SHE left ME but I’m the bad guy because while she let in all of the ways that matter… I was the one that ended things. That bothers me. And the more I think about it… the more I think that it bothers me because it shows a significant lack of respect and massive absence of care.

And I’ll admit… that sends me into the depressive mood as well. To know that someone on this earth took all of my love, attention, husbandly effort and returned it with such absence of respect as to behave this way for so long? Genuinely heart breaking.

You see, as we get closer to the end of the year… I’ll get more depressed. This is common for folks as The Holidays bring struggle. It is especially true for people who have had a death or divorce as the Holiday Time with Family can act as a reminder of who ISN’T there. And this year the Holidays will be more difficult as many won’t be able to visit loved ones due to COVID. I, myself, am already planning on a big argument with my brother as to why he thinks I should spend Thanksgiving and Christmas by myself at home as opposed to with our parents. But even all of that isn’t what I’m talking about. You see… there are weddings and births happening… which will make me the only member along the current familiar generational line to not have a spouse and/or children.

And again… I know it is one of those stupid, “why care” matters for everybody else. But it really reinforces the idea of “Last Picked” for me. I’m the second oldest of this generational line. Both of my parents are the eldest member of their nuclear family. And I know that kids are hard work but… no spouse, no kids just seems like another reminder of “no love, nobody to take care of.”

So… I’ll soldier on. I’ll call Nancy today. I’ll walk the dog tonight. I’ll play Roll20 without letting reality play buzzkill. Tomorrow, I’ll do what I have to and what I can. Walk the dog. Clean the house. Do laundry. Start packing Nancy’s shit. We’ll see what this week brings, and what September brings, and then what 2021 brings. I’ll just soldier on. And just hope that, at some point… finally… my constant push to keep going actually gets me somewhere. 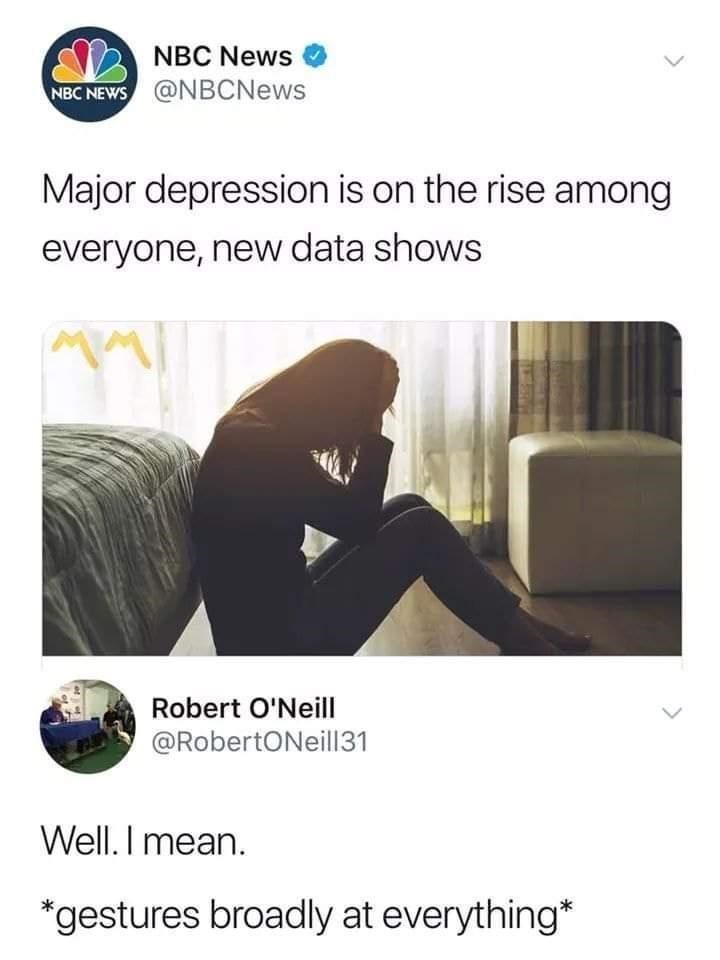 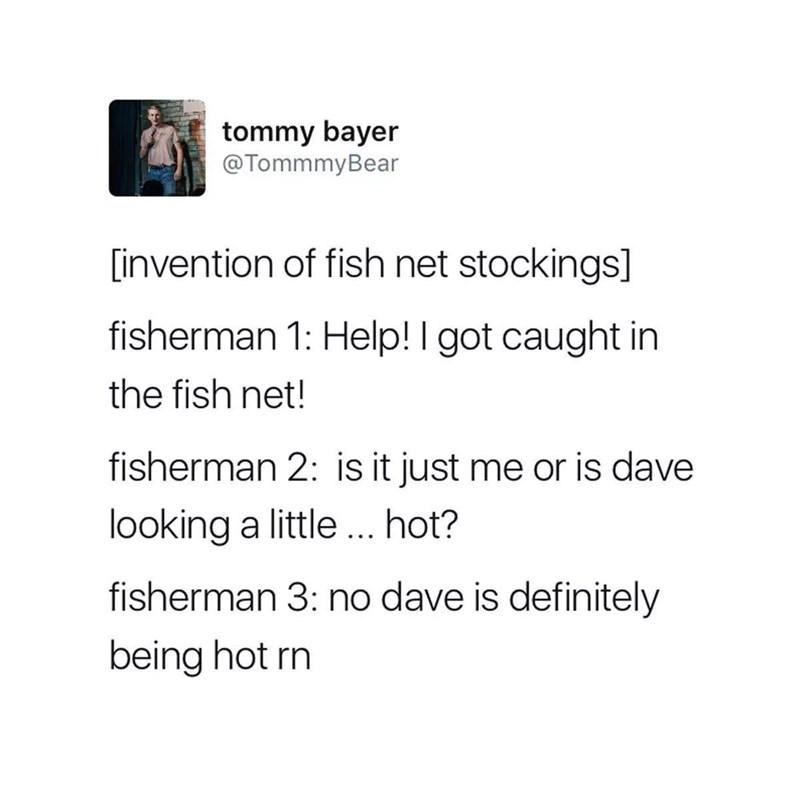 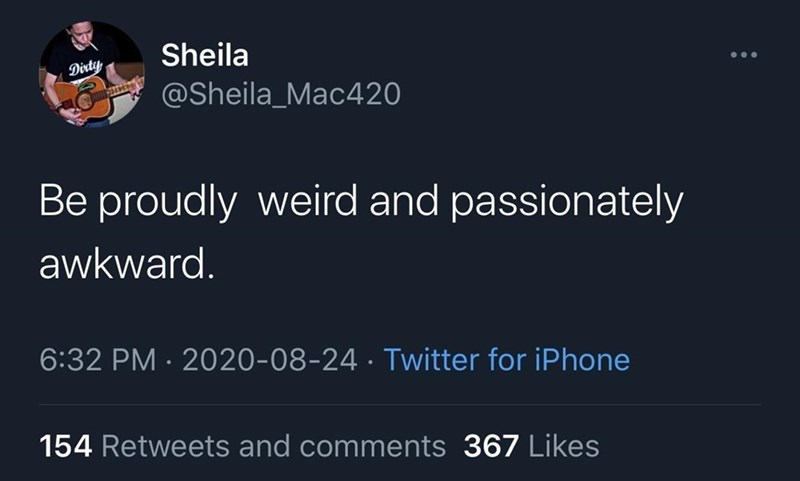 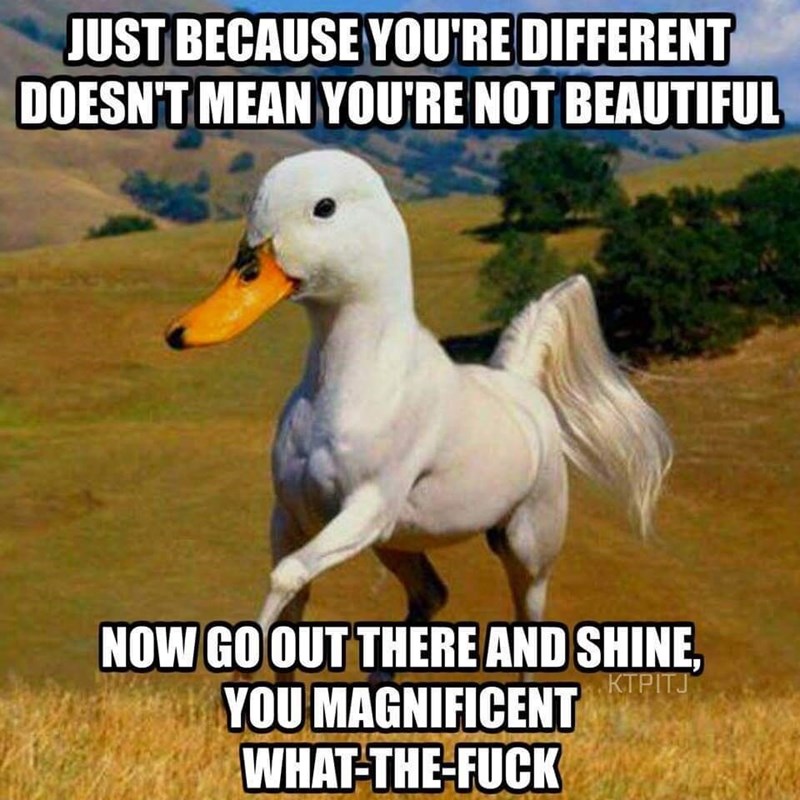 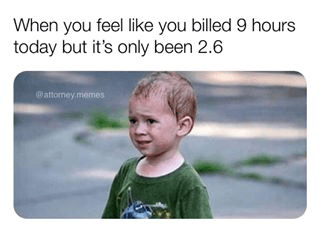 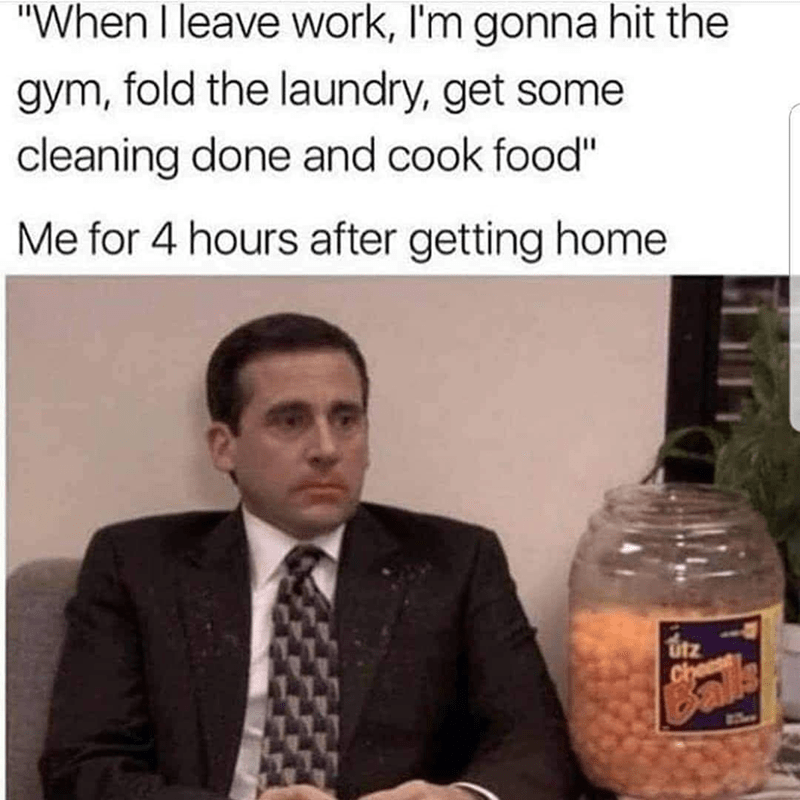 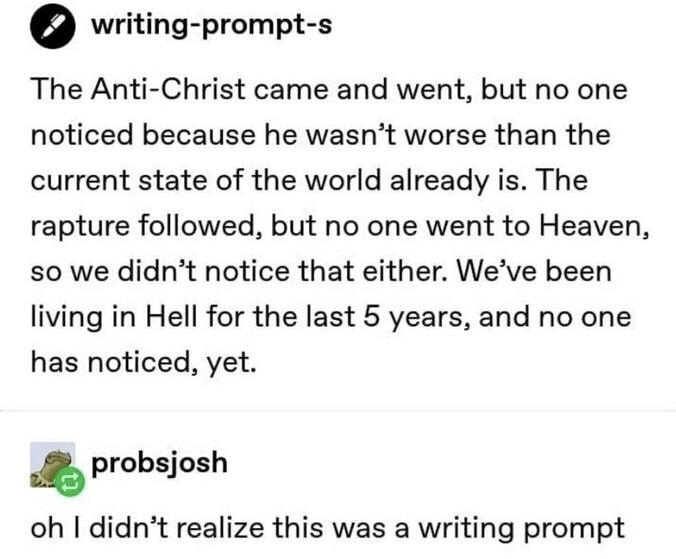 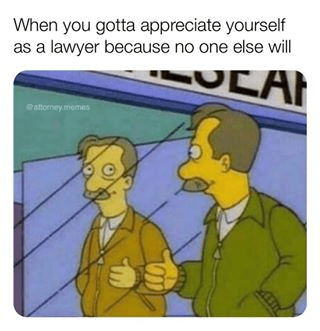 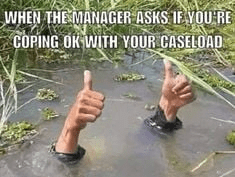 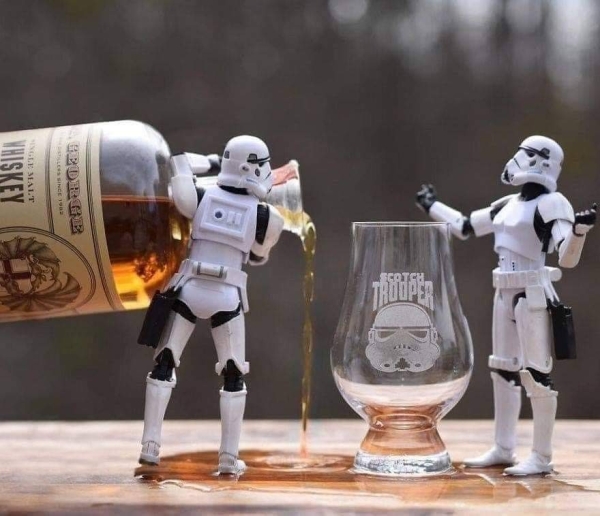 I honestly think you're doing amazingly well dealing with the kind of revelations you keep discovering of Nancy's true betrayal of you. Keep allowing yourself to grieve what you once thought you had it's the only way to move forward.

I hope you add "change locks" to that list of things to do.