I saw this with english subtitles on Anime Network.

A lonely girl named Asuna hears an unusual song coming from her crystal radio on a rock cliff near her hideaway.. or how she calls it, her place.

She soon meets a boy and a beast… another boy and an adventure of sorts in a strange land called Agartha with her teacher.

Agartha is a mythical place in an underworld said to be the land of the dead, where “gods” and some humans live.

Asuna’s teacher wants to find this place so he can bring back his dead wife.

They get to the underworld and meet ppl along the way that dont like outsiders! And they meet strange creatures… the creeper things that live in the shadows were a great addition in here! They were my favorite creatures because the brought a nice dark element in and broke up the sadness of the film.

i didn’t think i saw this before. But in the beginning of it i realized i did. Some things were familiar. it was a fantastic anime film! i give it 4 stars! And maybe its just where i am in life now that made me feel somewhat sad watching this. i don’t remember how i felt whenever i did see it. But i know it was a different part of my life. It had to be before my mother got disabled. i know the start of the film had a peacefulness about it. But then i saw how alone the girl was and i think it made me feel like i did when i almost lost my mom… alone and lonely. This girl didn’t lose her mom. Her dad did die yrs earlier (my dad passed as well yrs ago), but her mom was a nurse and did late shifts so she was all by herself most of the time. She was ok with it though.

It was easy to watch through that sad feeling because of the flow of the film i guess. The scenery was nice to see. i like how her part of japan was depicted! The underworld and what they went through down there was interesting to see as well.

i would see this again in the future. i just hope its not a time where i have a bit of depression and want some anime to lift it! Because this one isn’t it. i do like dark anime. The underworld and bringing someone back sounds like good watching for me. But This one isn’t dark. For me, at least right now at this time, its moody bordering on sadness.

There was drama and that adventure fantasy element so i wasn’t heavily overloaded with sadness.

i would recommend it to anyone. Maybe they’ll have a different take on it then me. 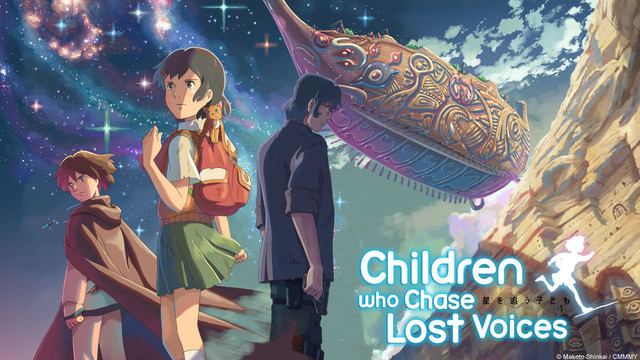 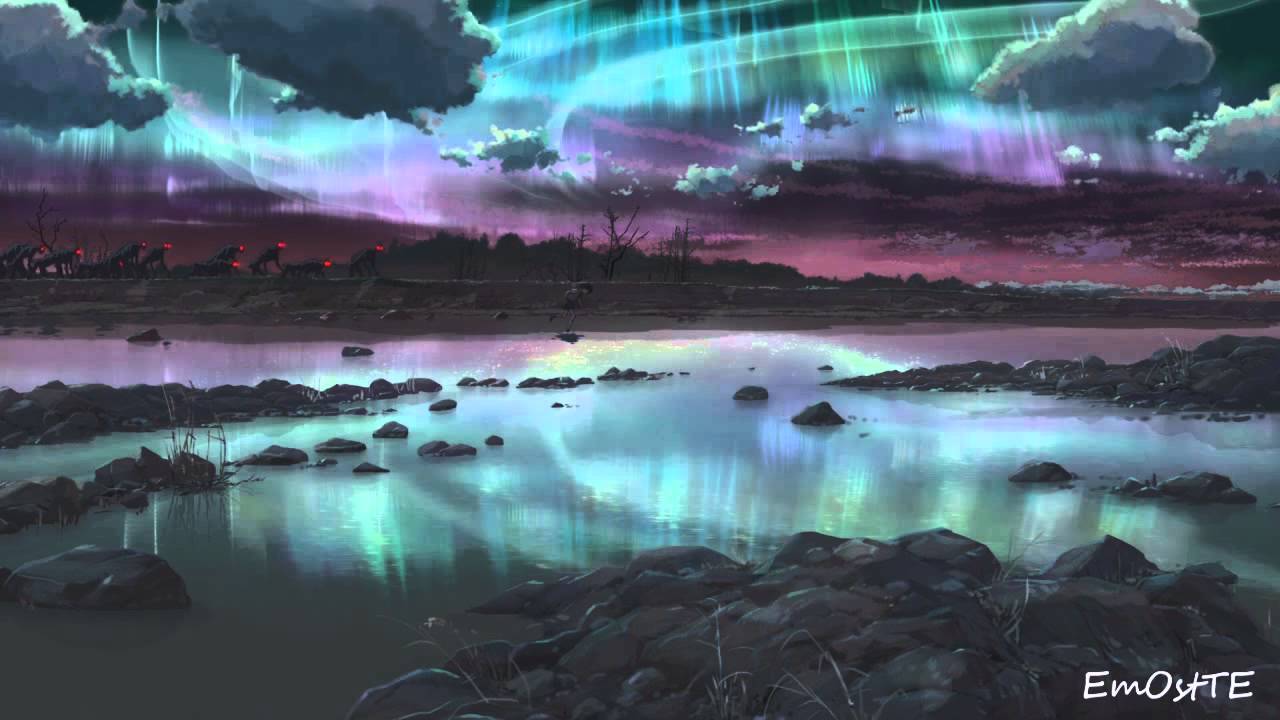