October currents. in The Awesome Chronicles of me.

Current Bane of My Existence: I’m just tired of hearing homo/transphobia etc. It just sucks and I want to yeet anyone into the sun who thinks like that.

Current Book: I am on WARP Book 2, The Hangmans revolution. Its an alternate reality type thing where this crazy colonel takes over the world and the heroes are trying to set it back in order. Its been fun

Current Clothing Thoughts: I got a sweet Danger 5 Patch for my hoodie, and soon ill get an n7 and systems alliance patches next.

Current Drink: Nothing at the moment.

Current Excitement(s): Its football season. I got some new games. That’s all.

Current Films: I think I need to watch Doctor Strangelove, and Inglorious Basterds, and throw in Airplane and Clue in there, throw in the Naked gun series, and here we go. (This is so true, My currents haven’t changed much… still true.

Current Goal: I haven’t gotten any play testing in sadly, but I think i’m ready for the next set of playtests of Rails, and Logistics I want a 2 player test because I am scared of the time. (And I haven’t had any play testing done, Blargh) I’m awful at this. I need to do stuff. 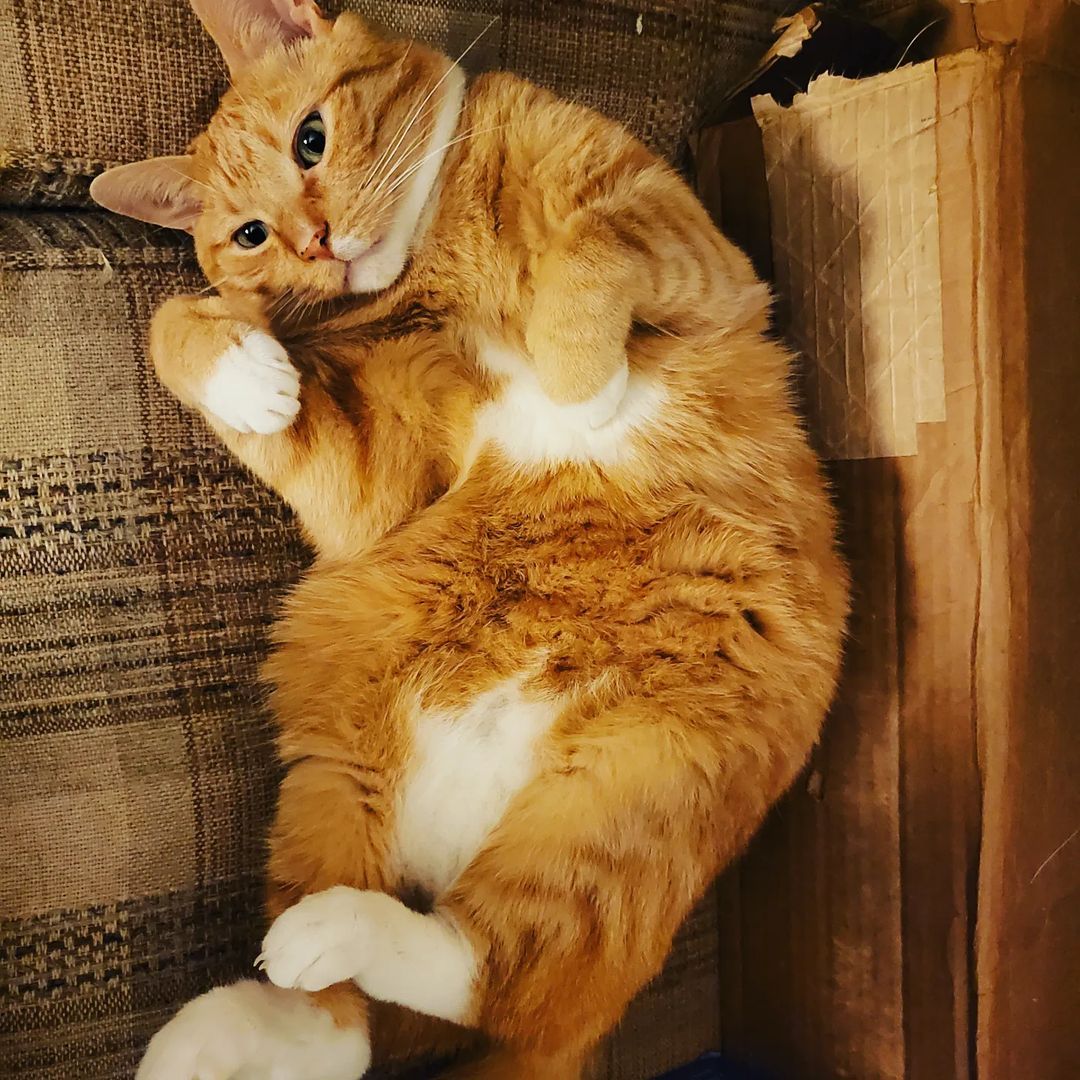 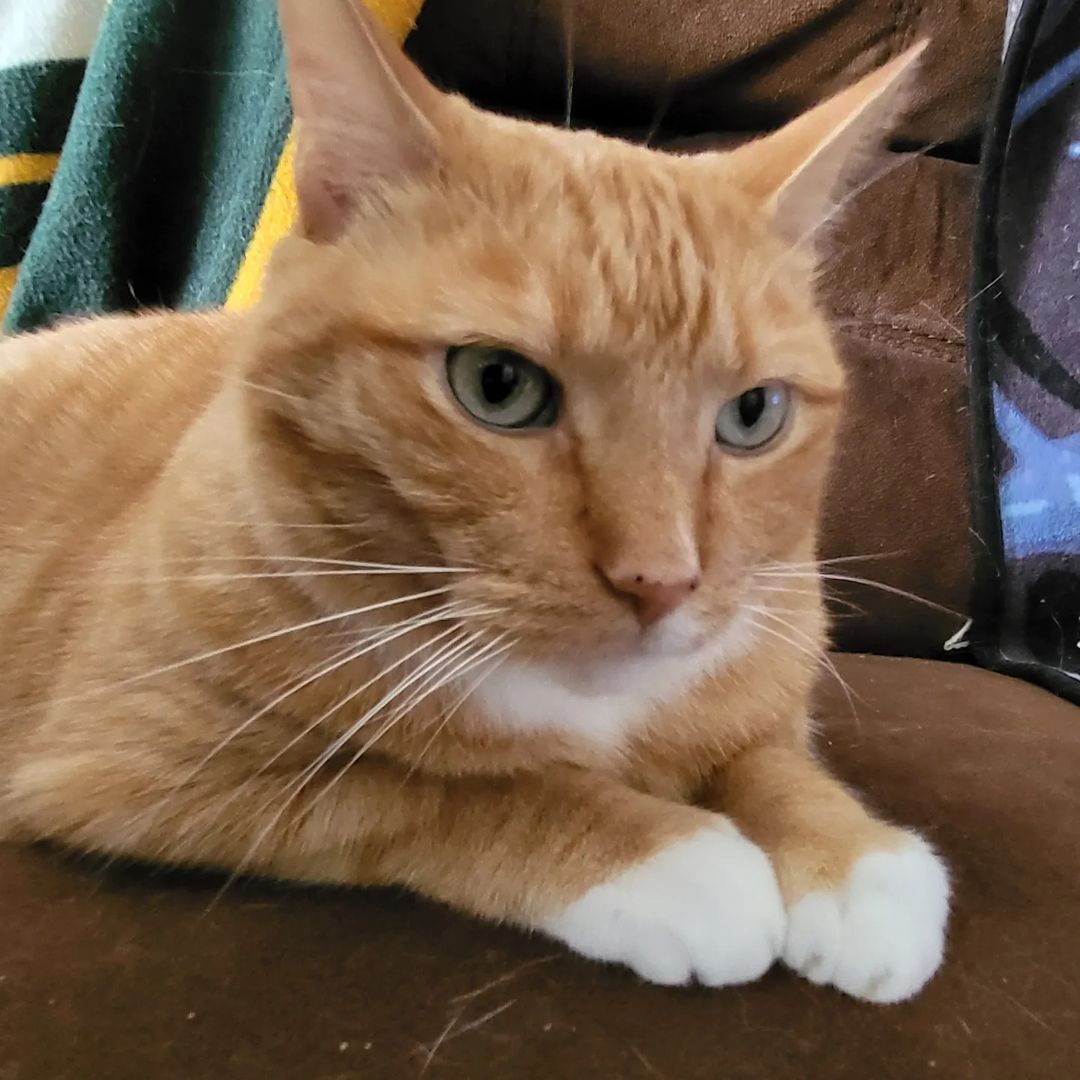 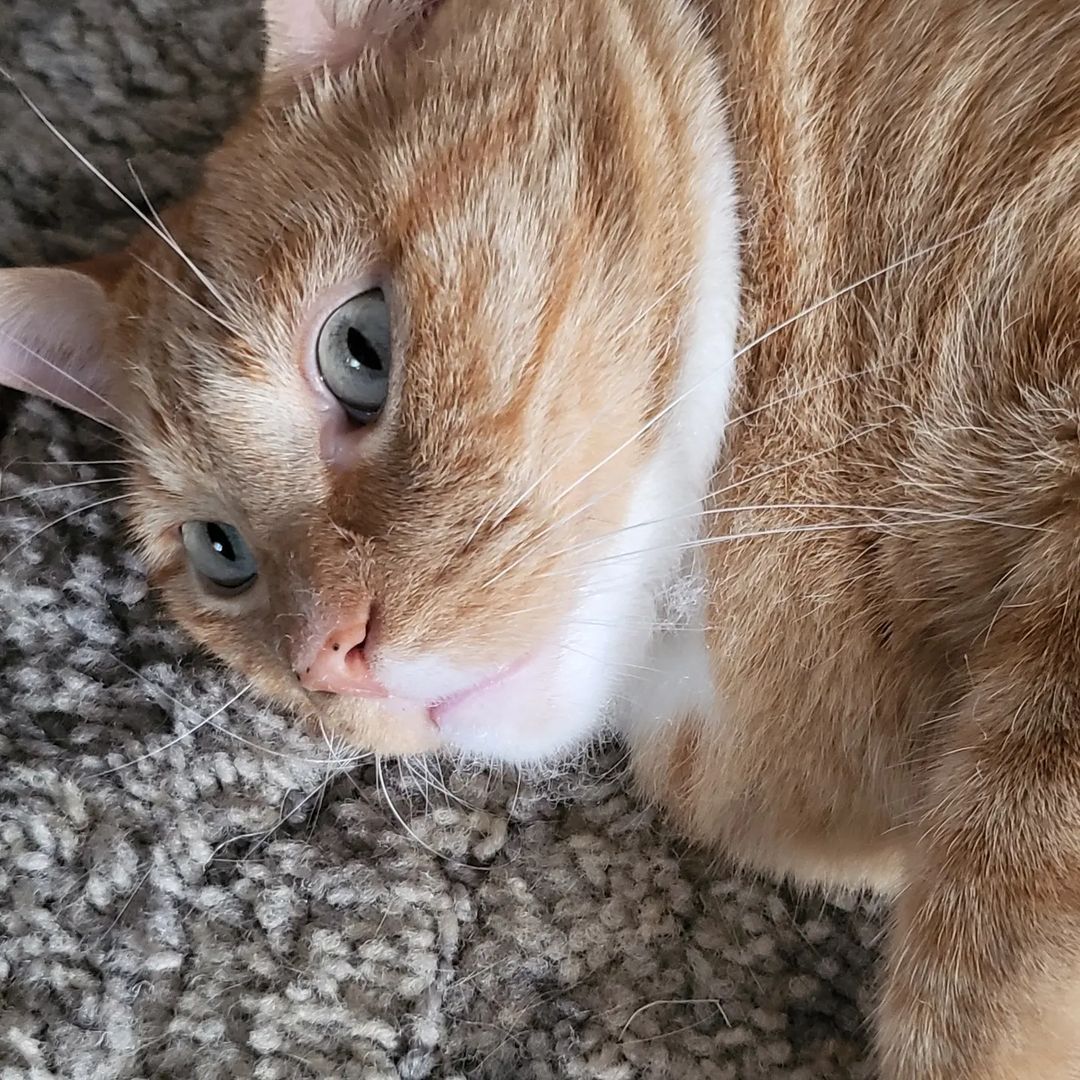 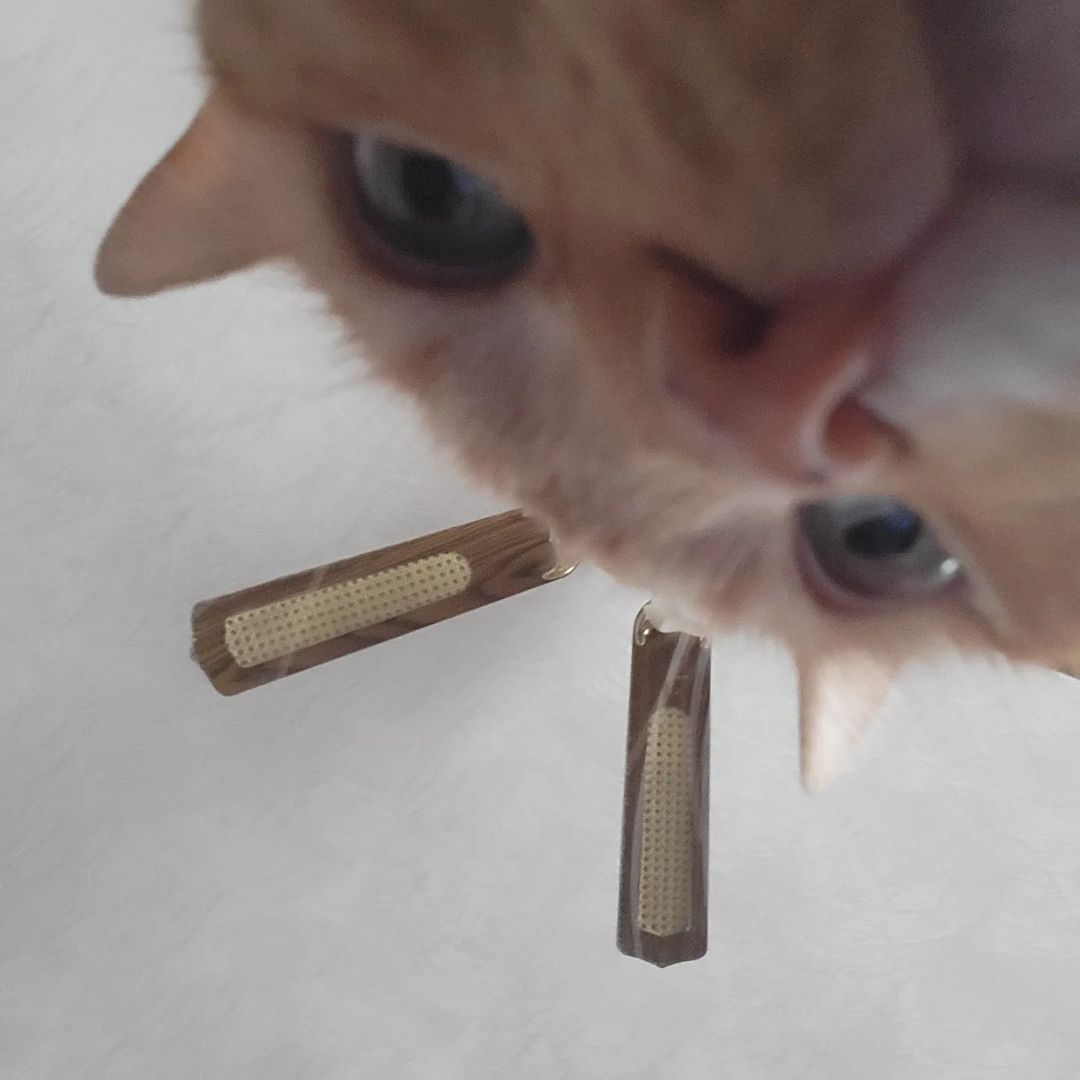 Today is his gotcha day. First one without boots. Its really really hard.I still miss him. 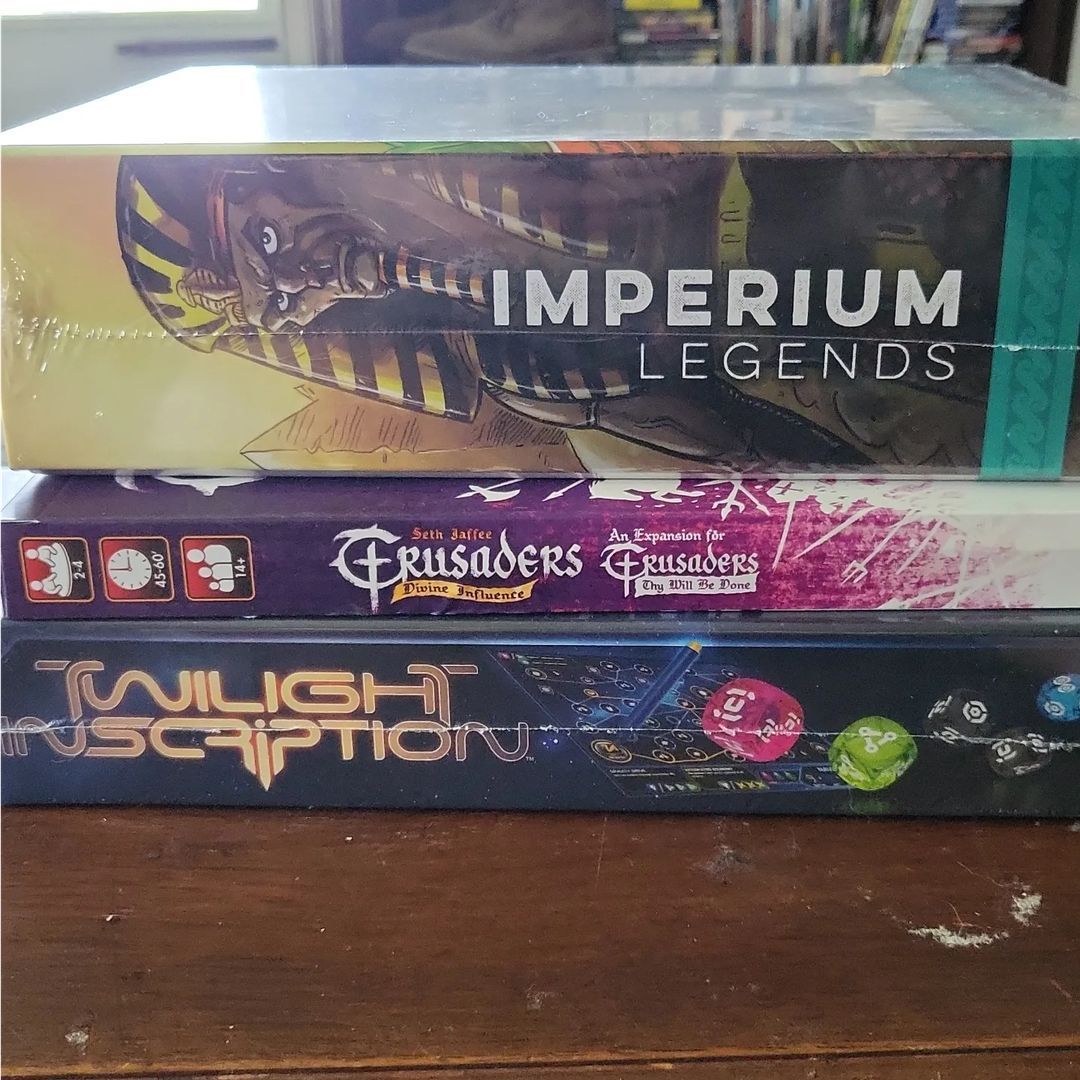 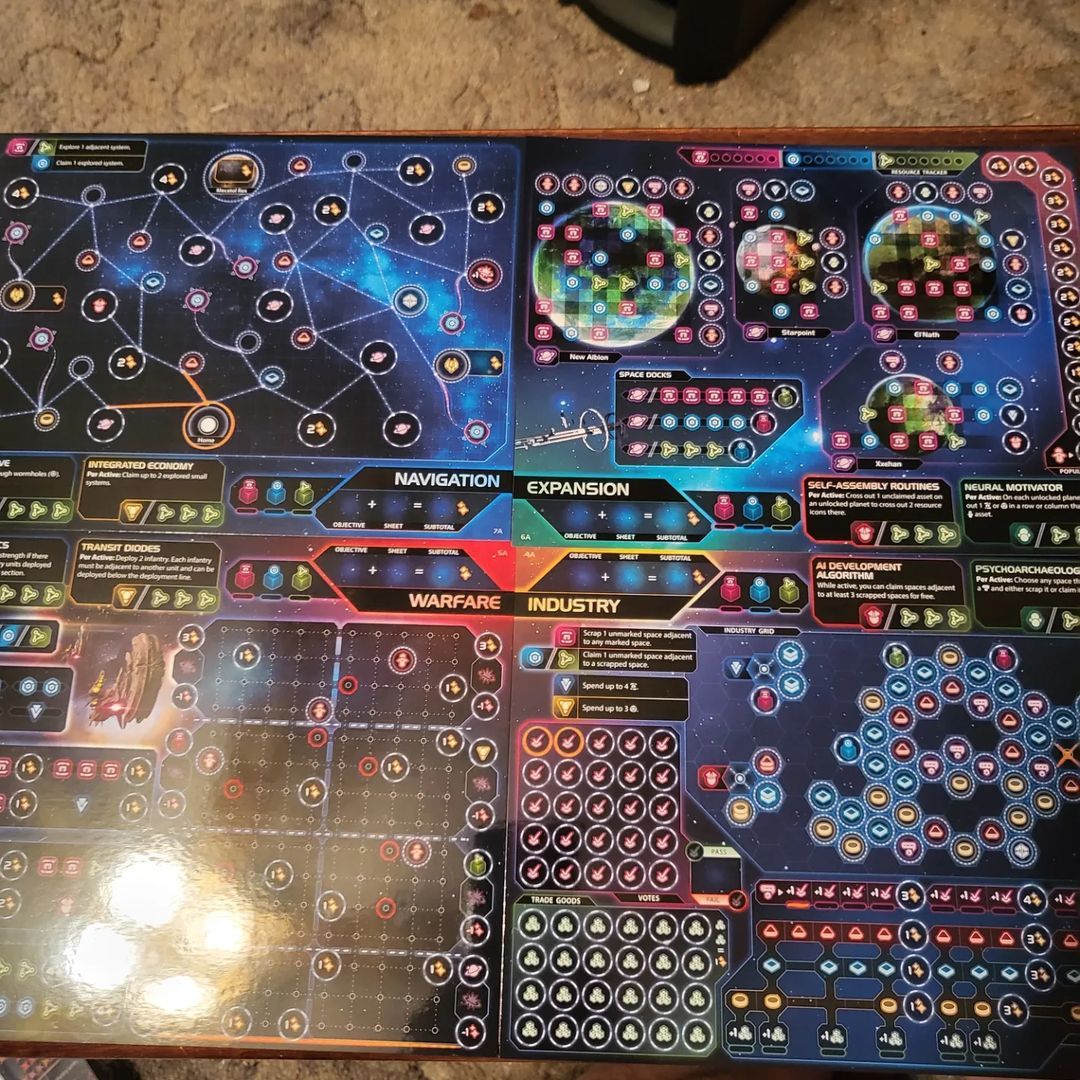 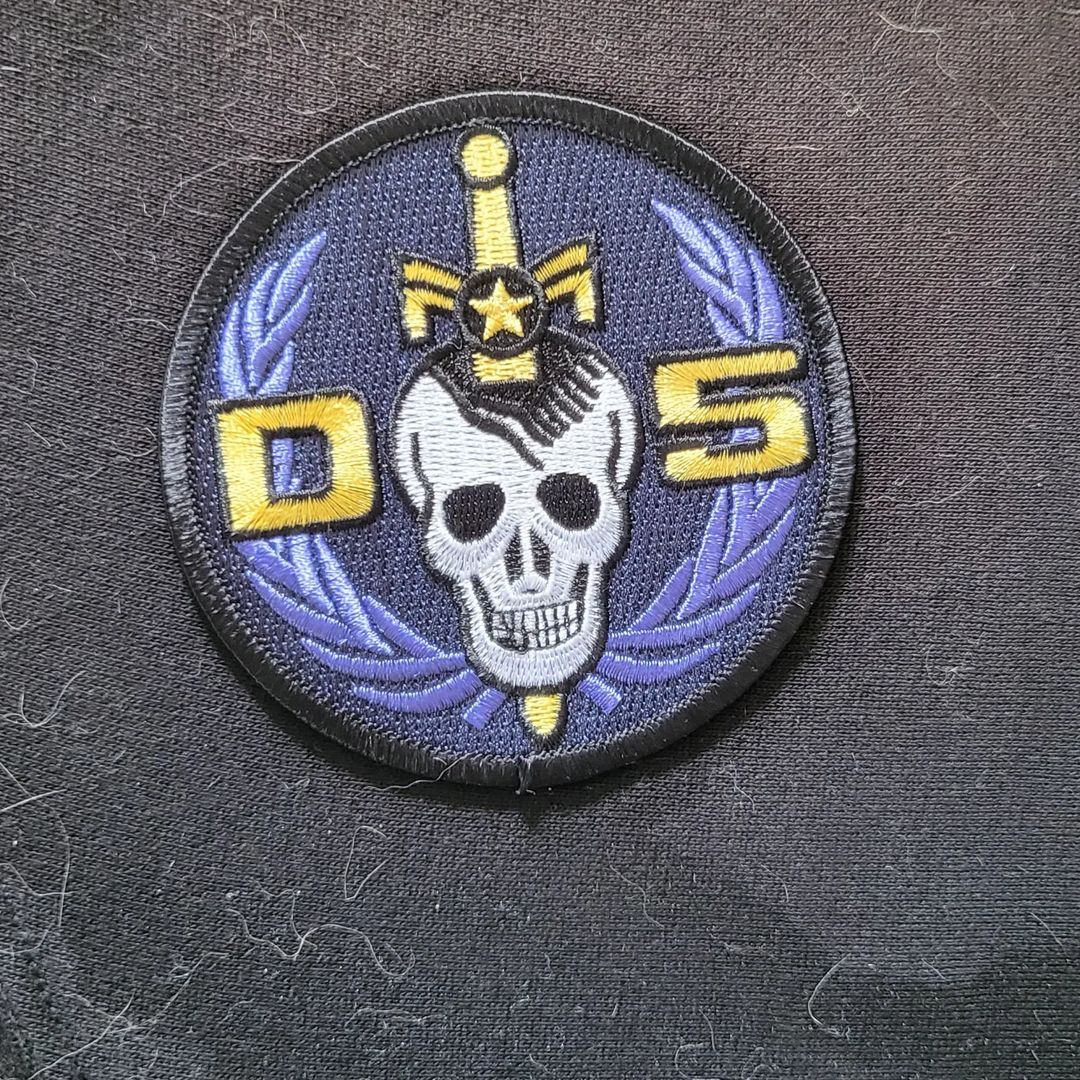 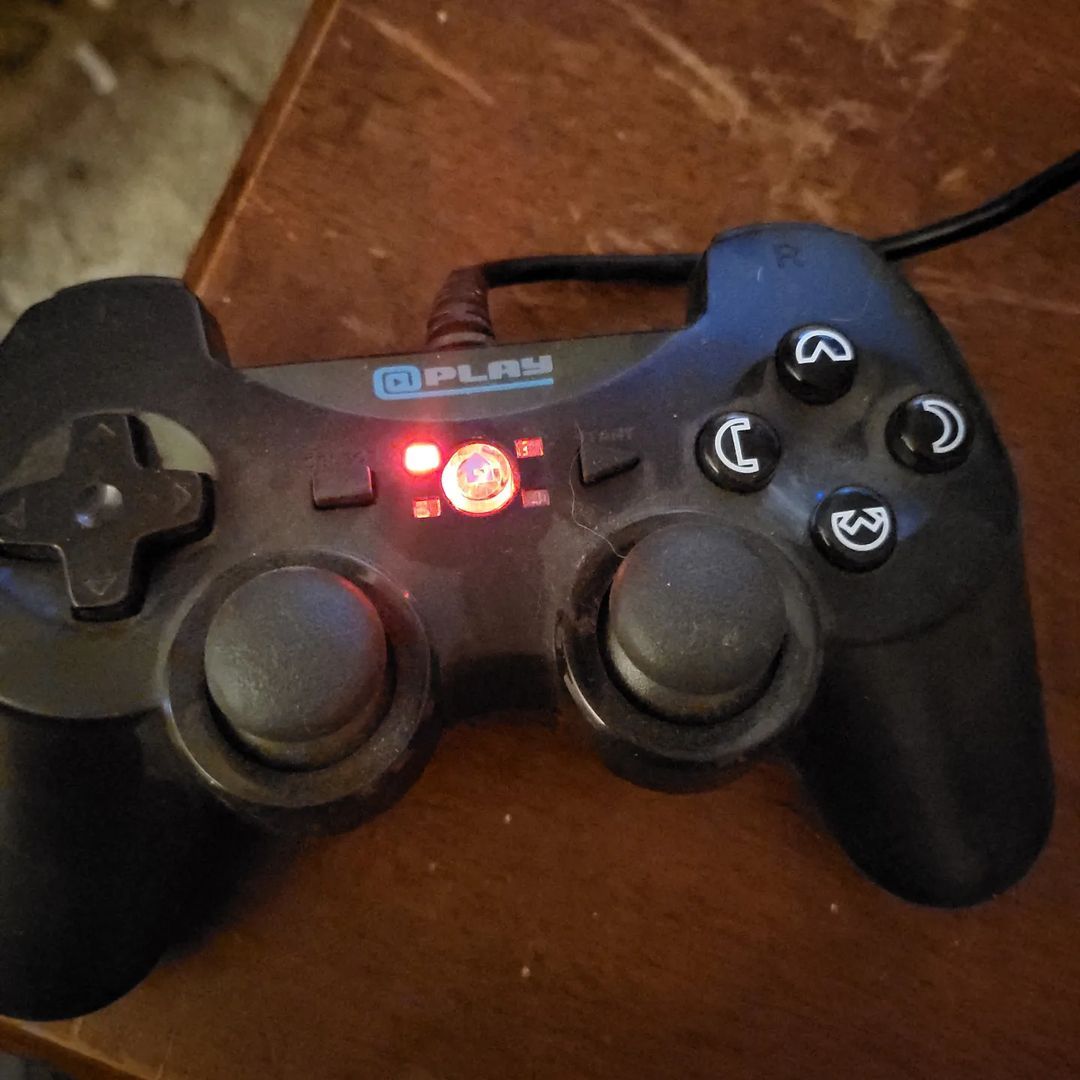 My wonderful ps3 controller. I don’t use it often so it gets the job done but it looks so stupid.

Currently Listening To: Wings. Its my favorite christmas episode, its about the Air Traffic Controller who goes crazy over a jelly donut.

Current Love: My friends, my mom, Macaroni, and the Pomfies.(has not changed x5)

Current Mindfork: Its Fall. It felt like the switch went from summer to fall over night.

Current Triumph: Nothing. I suck. (Edit: I did get Covid booster 2 electric boogaloo the other day so that’s ok)