August Currents in The Awesome Chronicles of me.


Current Annoyance: My stupid sinks are clogging up, I think its under control, but after the dishwasher was used on sunday, the sink clogged, but I used the wet/dry vac and some draino
and i think it is ok.

Current Bane of My Existence: Nothing bane-y at the minute, there was the idiot gun guy at my game day, I gritted my teeth. But it was great to see him grumpy when playing a game I had to be hornswoggled into playing with him (and he lost terribly hah)

Current Book: I finished 1984 (Part 3 was the best part) I finished Restaurant at the end of the galaxy and going through Life, the universe and everything. They are ok.............

Current Clothing Thoughts: I want a BSG patch for my hoodie. I want patches in general. Throw in an n7 patch and maybe an ace flag (This is still true)

Current Drink: I had a Code red Earlier.

Current Excitement(s): I finished the Mass effect trilogy (In like a week and a half) Gone through Andromeda (WHY NO SEQUEL) and I got PS+ and I finished stray (In like 6 hours, the last 5 minutes was so sad. like I cried for 10 minutes)

Current Films: I think I need to watch Doctor Strangelove, and Inglorious Basterds, and throw in Airplane and Clue in there, throw in the Naked gun series, and here we go.

Current Goal: I haven’t gotten any play testing in sadly, but I think i’m ready for the next set of playtests of Rails, and Logistics I want a 2 player test because I am scared of the time. 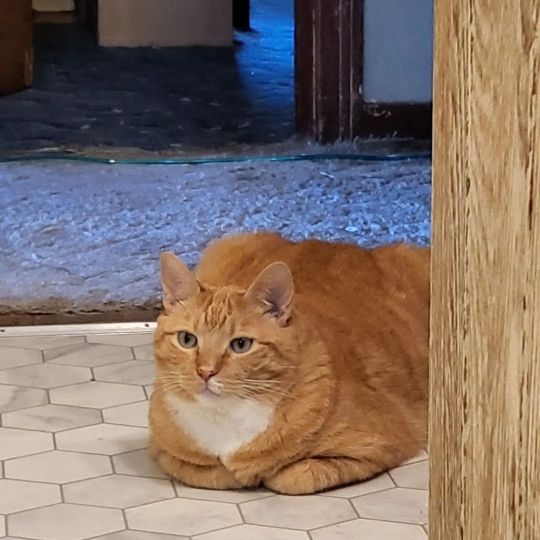 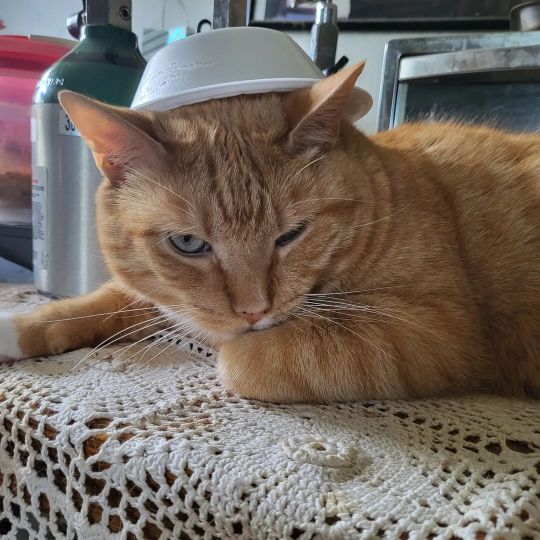 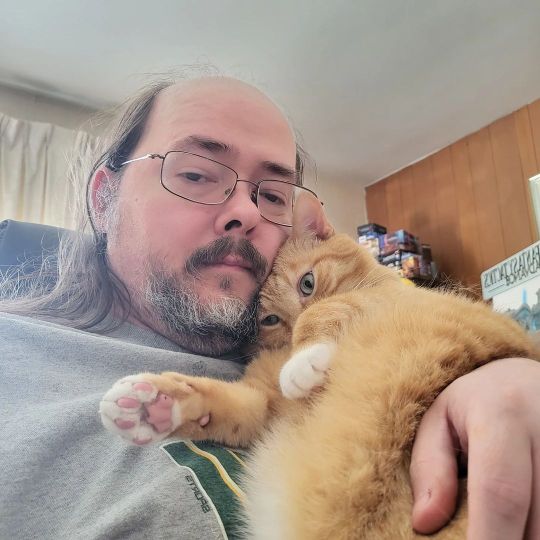 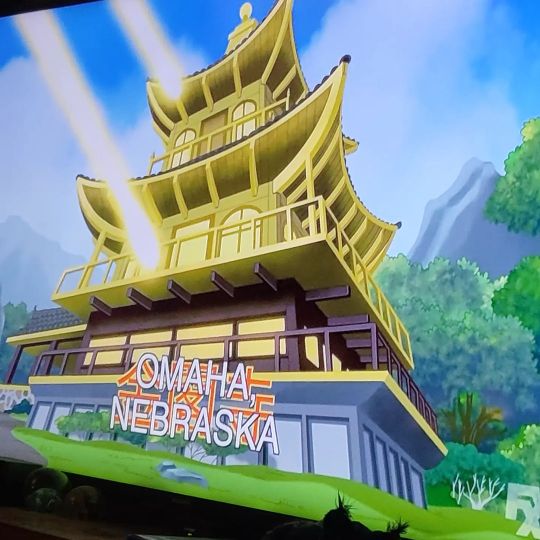 We all mourn the Loss of Omaha Nebraska. 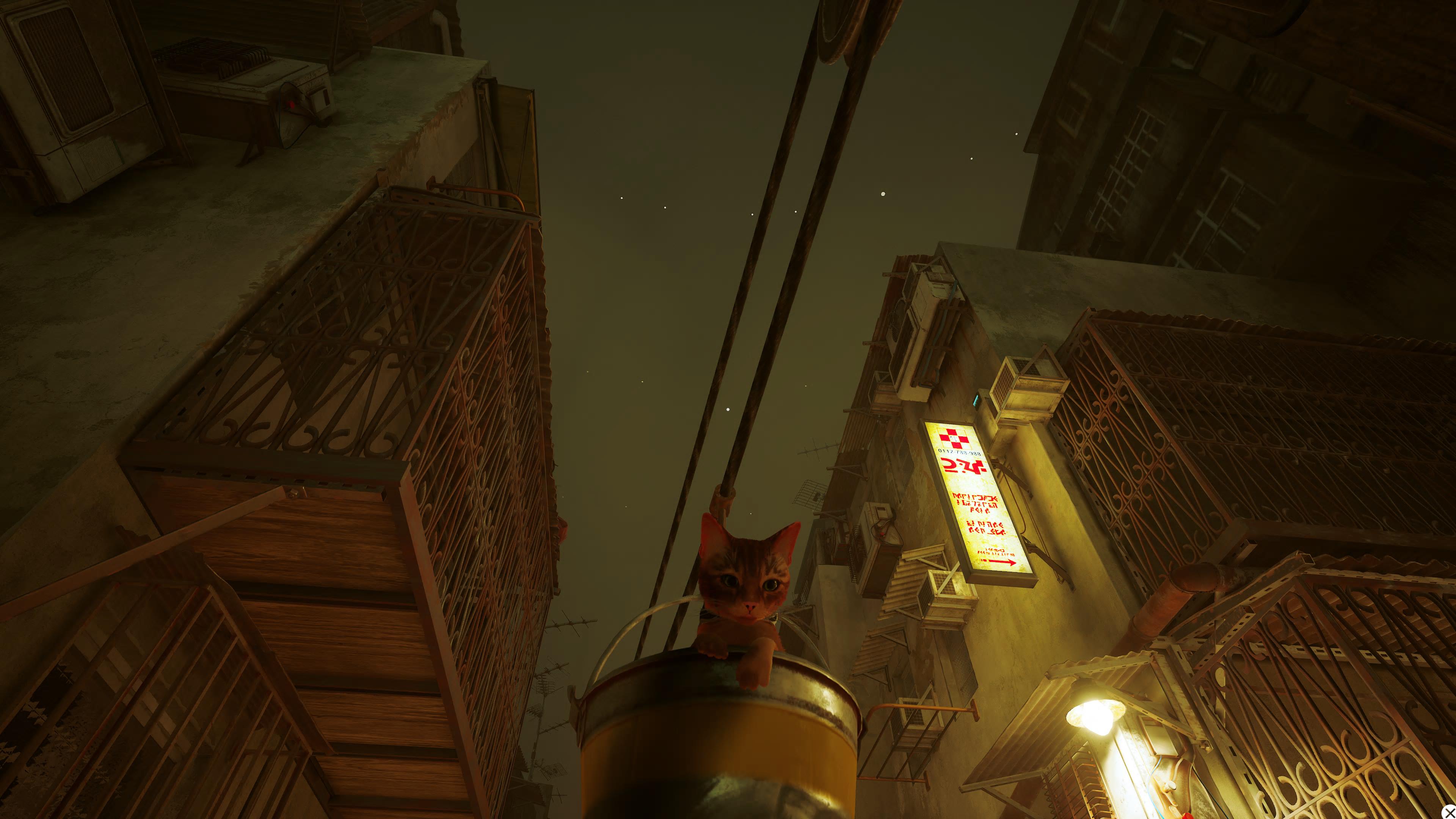 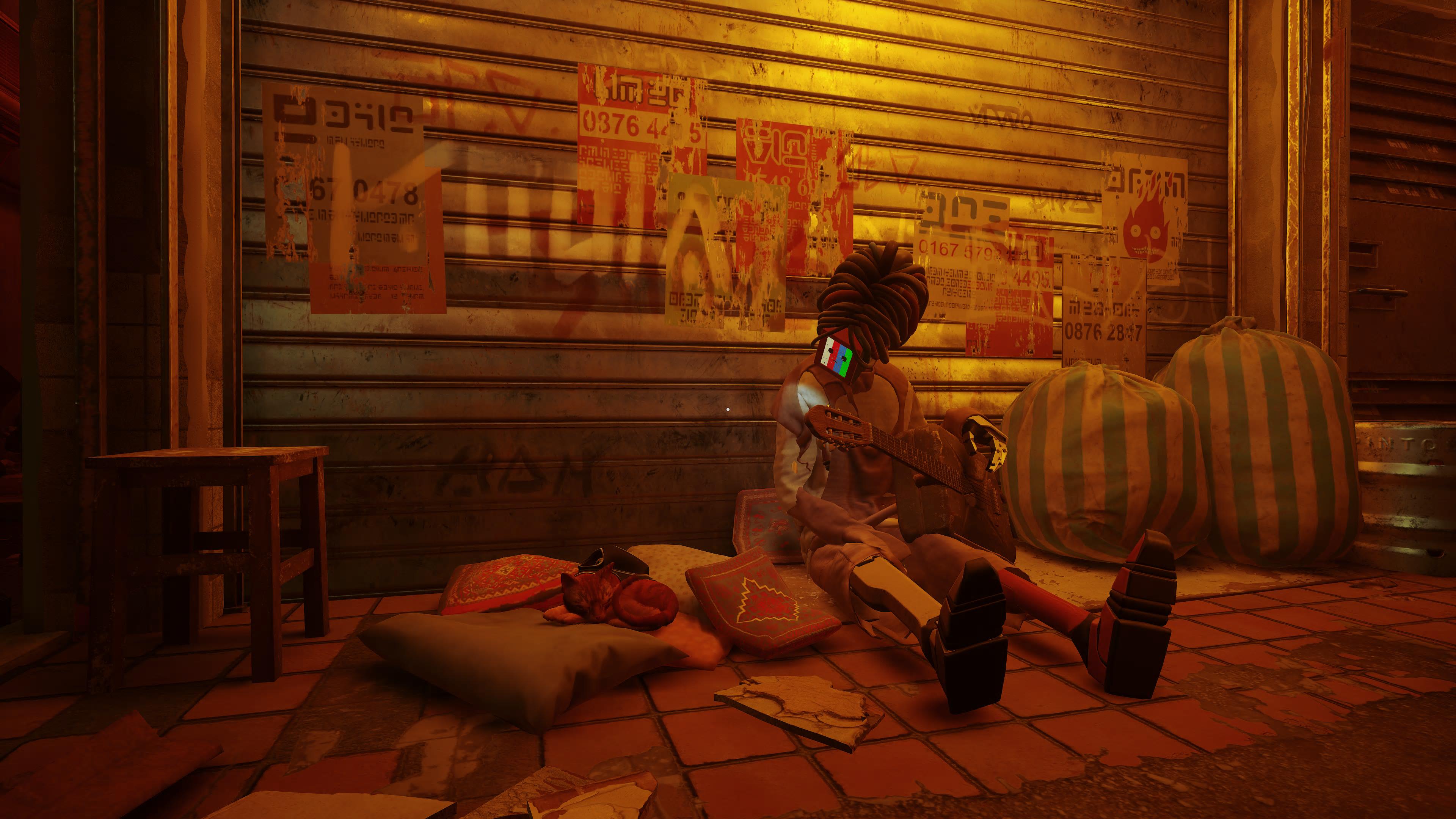 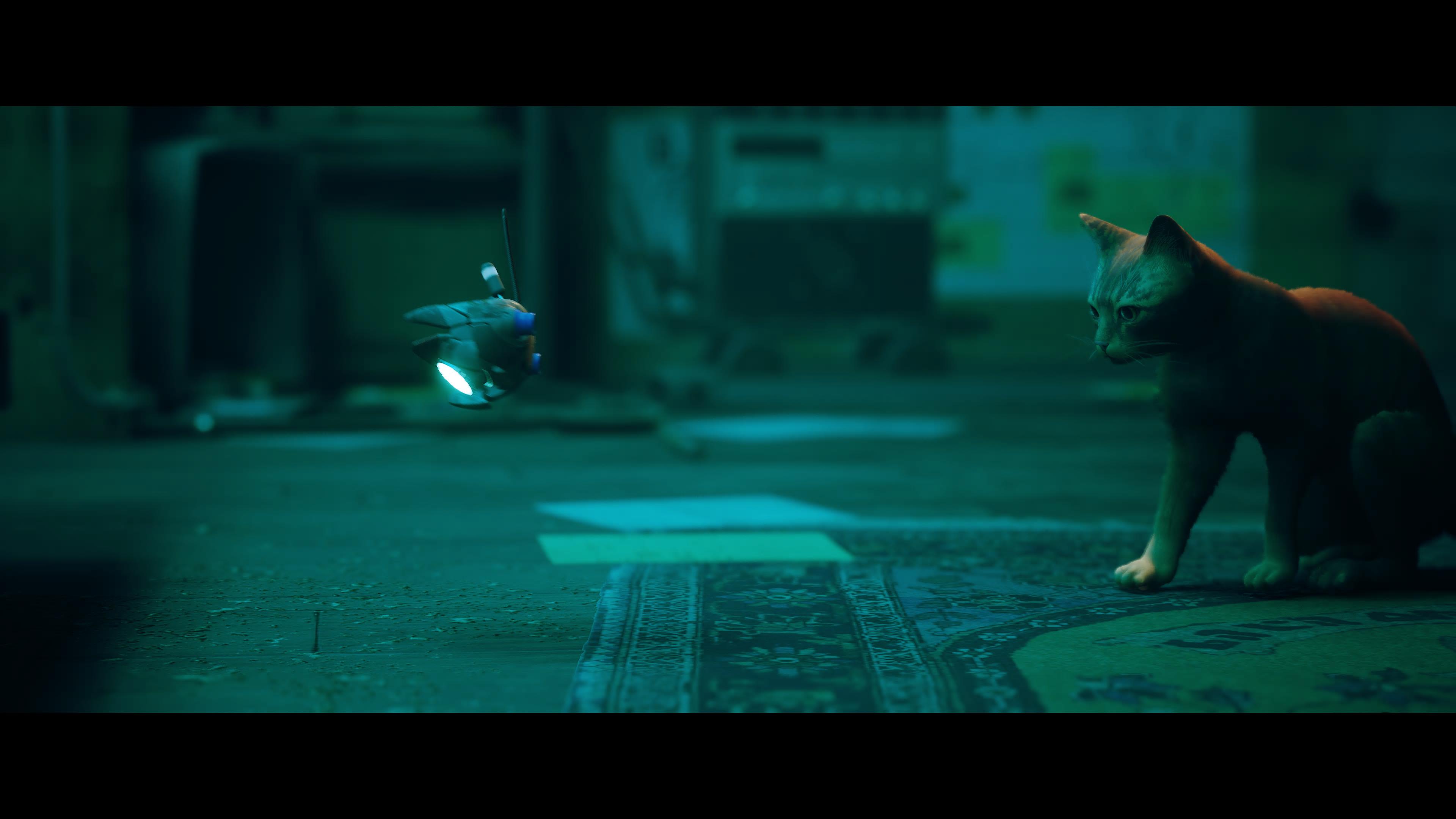 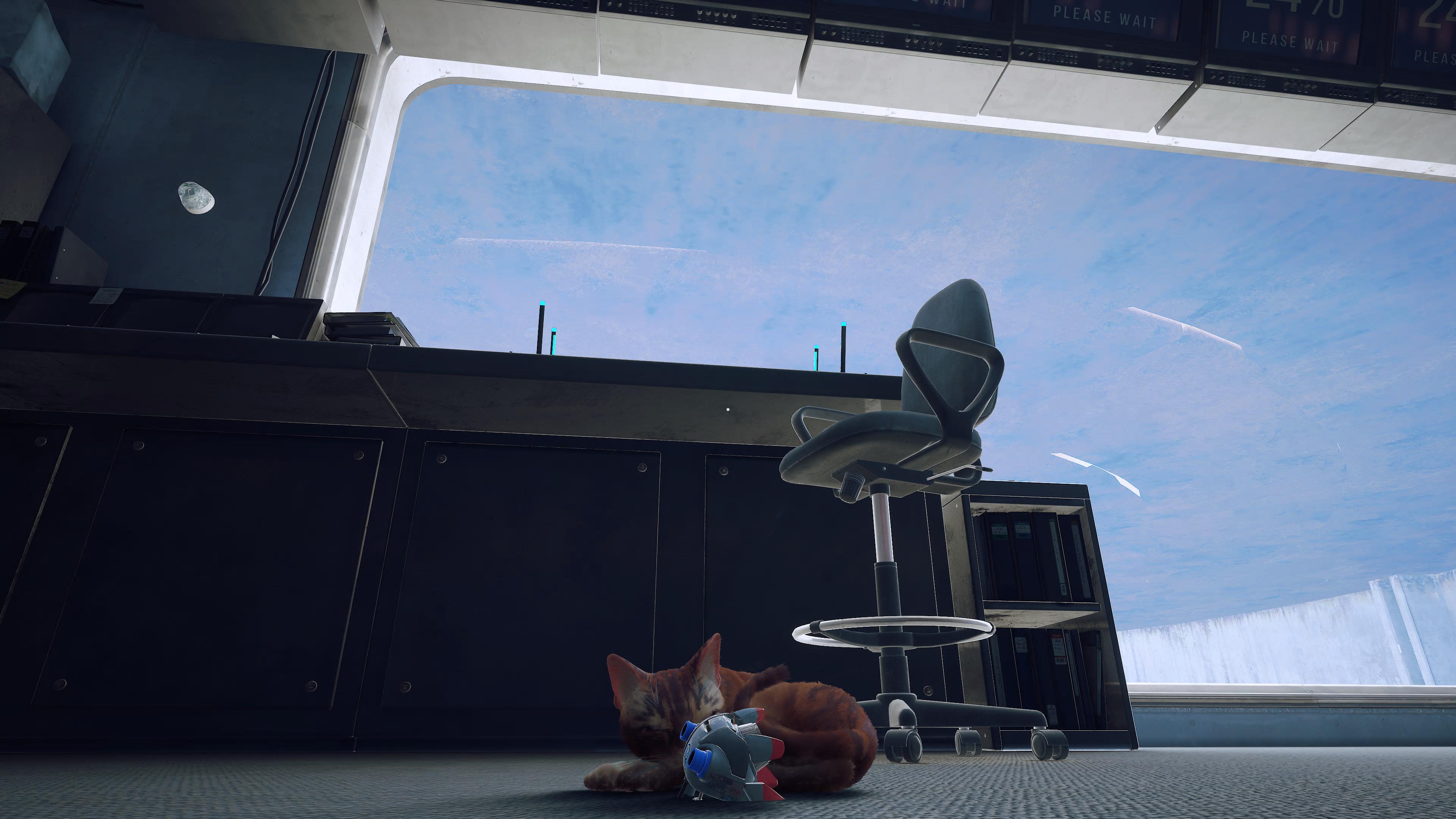 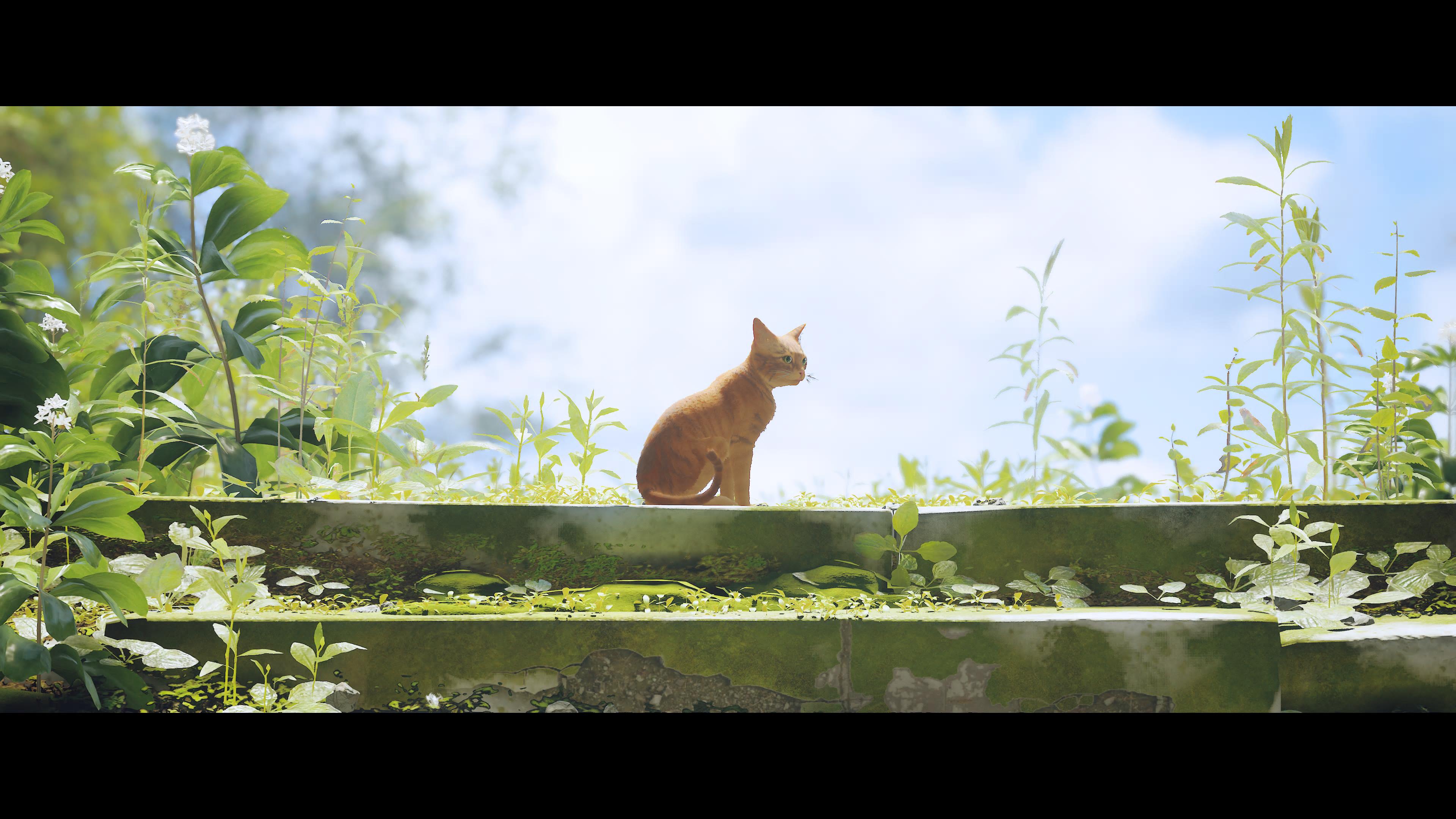 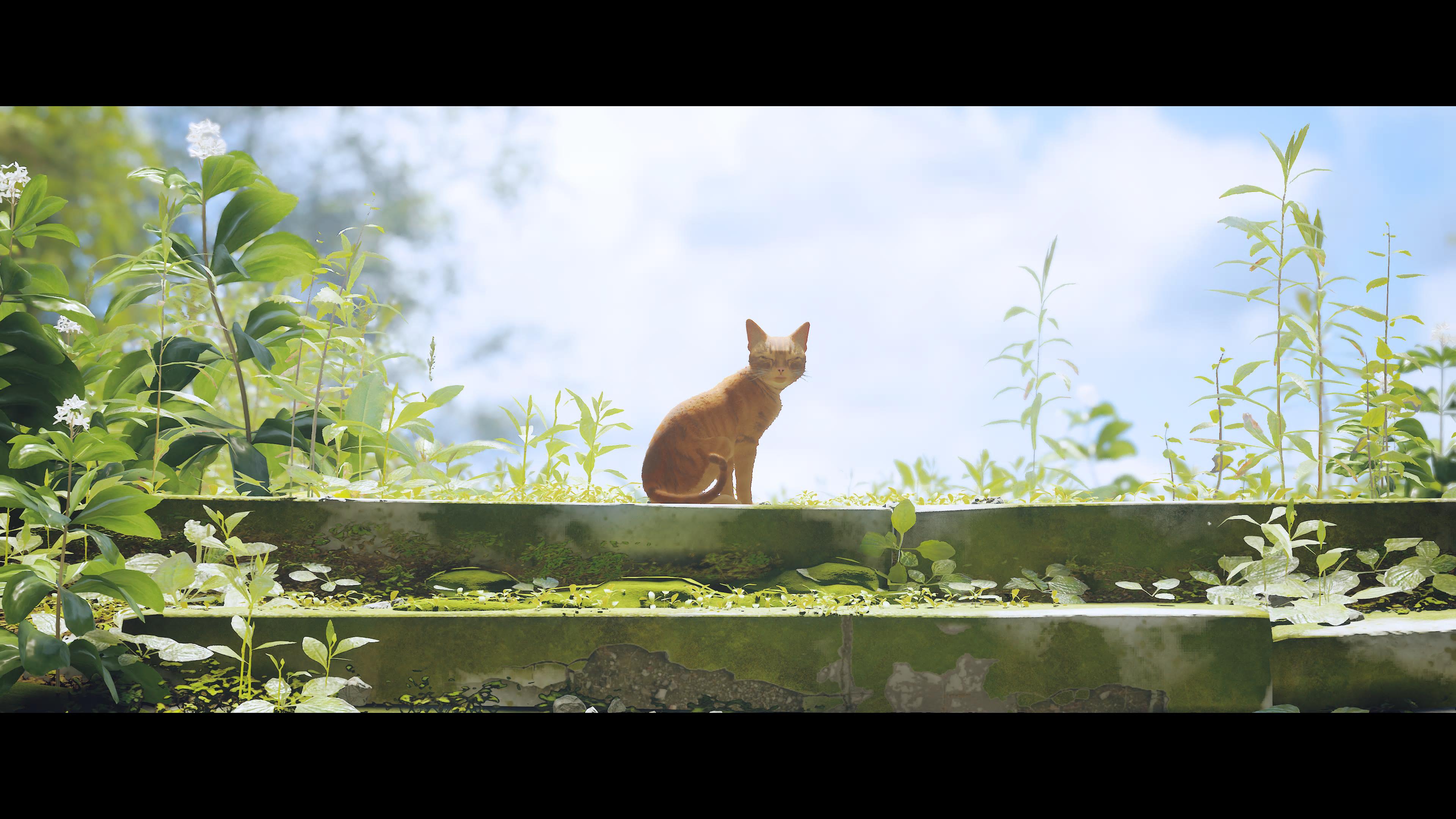 Seriously Stray is so adorable, a good little game too. It was so cute.

Current Love: My friends, my mom, Macaroni, and the Pomfies.(has not changed x3)

Current Triumph: My prototypes, beating the mass effect trilogy in like a week and a half, then beating andromeda in 2 weeks. I started ff7 remake, looks pretty, I really like PS+ This is a great subscription service. it’ll be a great easy gift for christmas.

Current Wish List: These board game related items:
Imperium Legends, The Sidereal Confluence Expansion and Eleven, Brazil Imperial, there ae a couple others but I cant recall..lol.
Video games:
ff16, Triangle strategy um, so much other stuff lol but thank you ps+ I feel like i’m homer in the land of chocolate (even with the 50% off chocolate for discounts on games that aren’t on there.)