Current Annoyance: I dunno if I ever ranted about this, but I hate the Term “Bread and Circuses” This is not ancient rome, you can be outraged at well, everything thats happening here and still love watching football, or love video games, you can be concerned about the environment and the Packers Wide Receiver issues (Oh that me) I just hate that term. Its so outdated and annoying.

Current Bane of My Existence: This stupid country with the stripping of important rights and the fetishization of a killing implement.

Current Book: Since I last wrote I finished Hitchhikers guide to the galaxy, I robot and working through 1984. I did not realize how old I robot was. I thought it was done in the 60s, not the 40s. I am listening to it and there are a few things (Like the characters monitoring some robot activity in a mine and all I can think of is.. WHY DONT YOU PEOPLE DO IT REMOTELY IT WOULD OF BEEN EASIER.. turns out.... something like that probably was never thought of) and I also didnt realize it was a series of short stories. It was good..... just a bit dated. And 1984.... is slower than Nexus uprising. wow. I hope it speeds up soon (I think it is)

Current Clothing Thoughts: I want a BSG patch for my hoodie. I want patches in general. Throw in an n7 patch and maybe an ace flag and things will be kosher

Current Drink: I had a Dr Pepper earlier.

Current Excitement(s): Um. I’m playing mass effect for the umpteenth time? I started on Wednesday and am about 2\3rd of the way through 2 since then? (I didnt leave the house at all sans a starbucks and a BK trip all weekend)

Current Films: I think I need to watch Doctor Strangelove, and Inglorious Basterds, and throw in Airplane and Clue in there

Current Food: I froze some chili last month, cause I couldn’t finish it. I was a little tepid about it when I unfroze it (It took 2 days to defrost lol) But When I ate it yesterday and finished it today it was really really good.

Current Goal: I’m still going through the play testing. I dont want to hammer people with playing my games over and over (Still haven’t done the deck builder but I already made 2 rules changes after a couple solo plays) 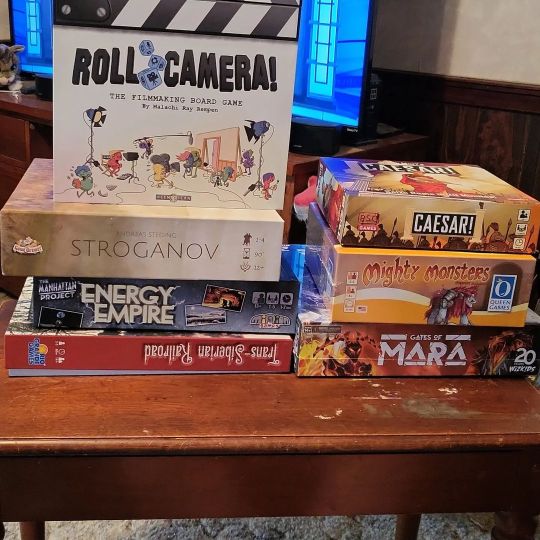 My small haul from origins. Trans Siberian Railroad is Train Game ugly. This coming from someone who loves train games. 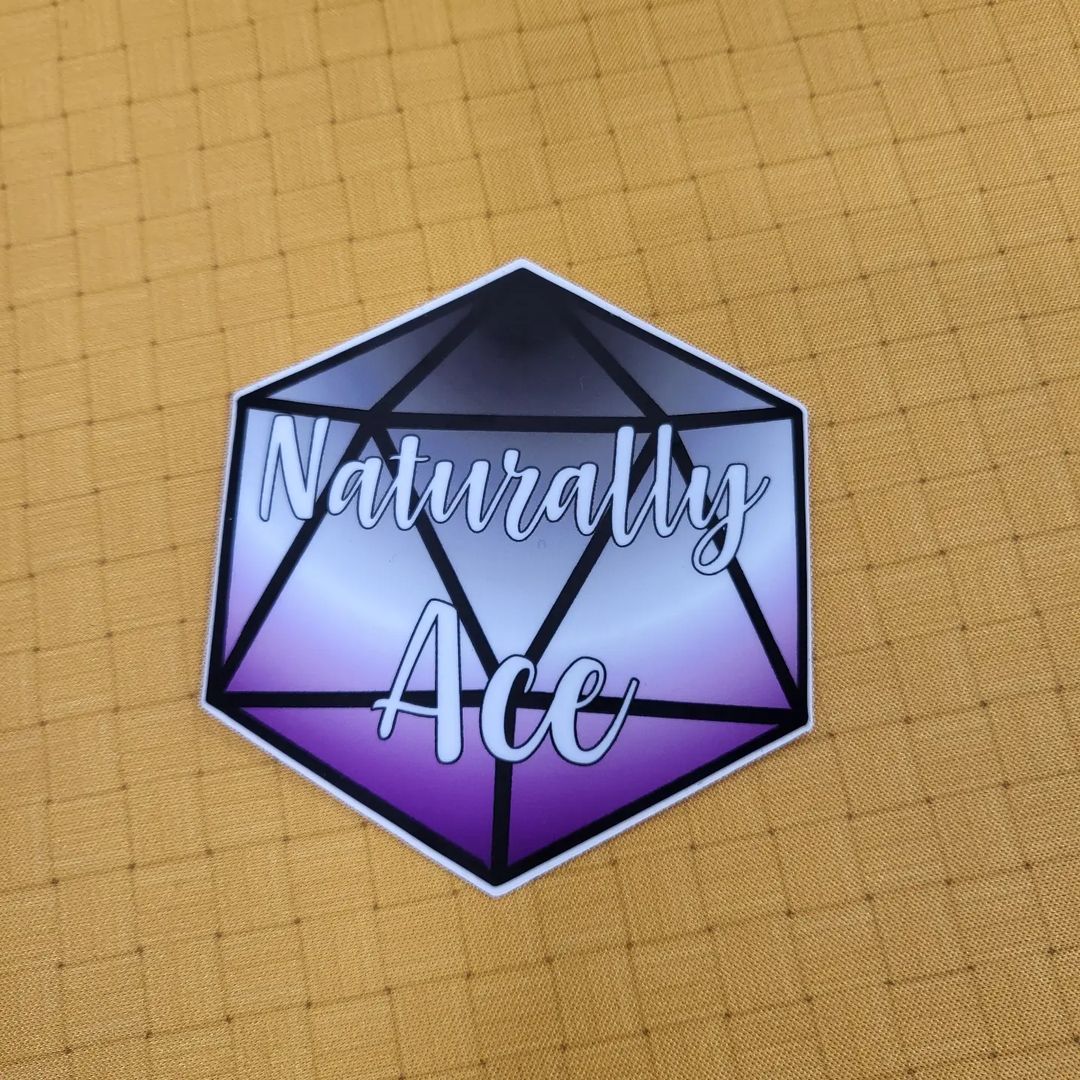 This is on my iPad over the apple logo (The case covers it up a bit but oh well. 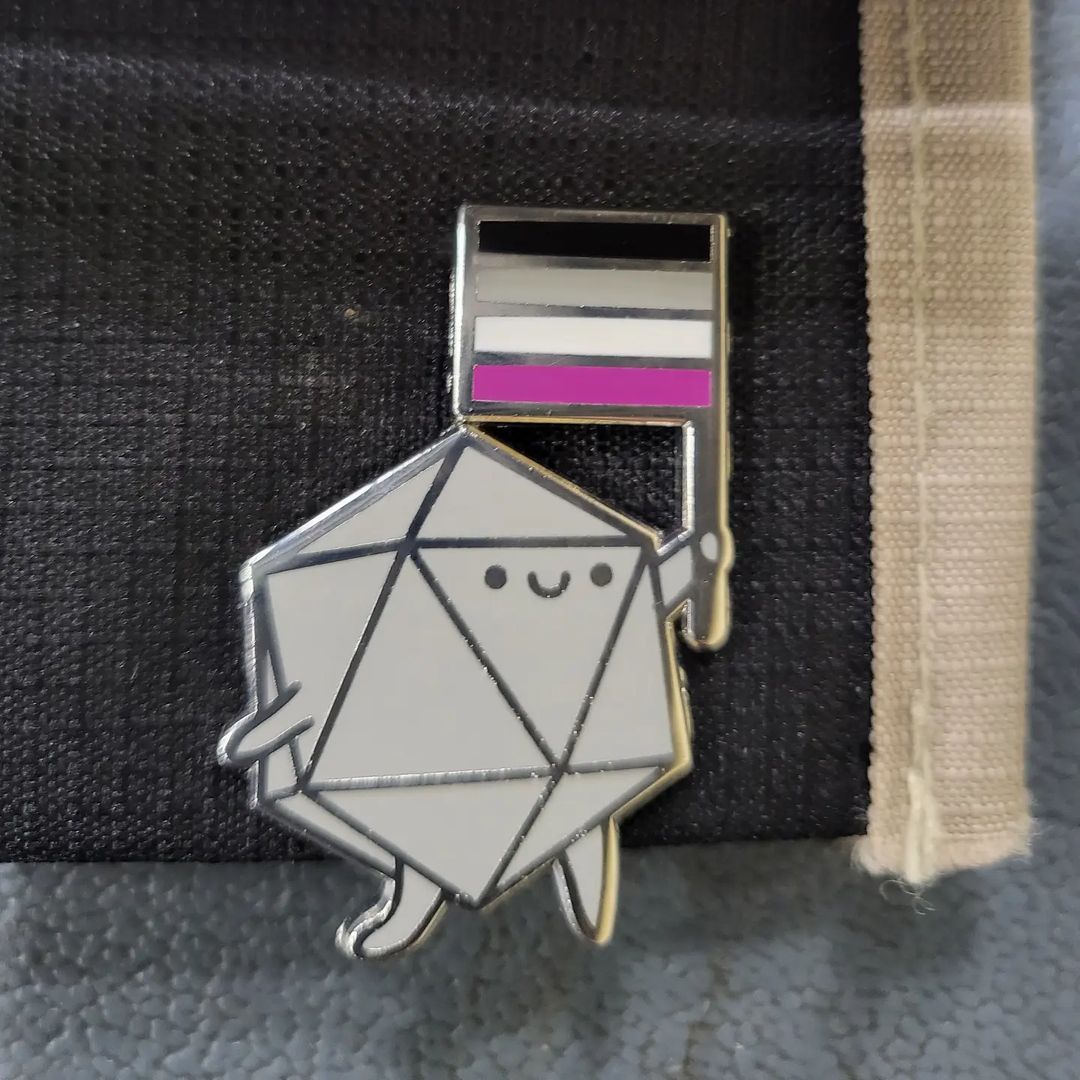 I love this pin. Its a happy little Ace pride die. I even got fancier backs so when I apply it to my button hoodie It won’t fall. (That and i lost one of the other backs when I was putting it on my badge) This art reminds me of one of my favorite artists CorndoggyLOL who puts smiles on sports logos and ITS ADORABLE (My PB icon is done by them) 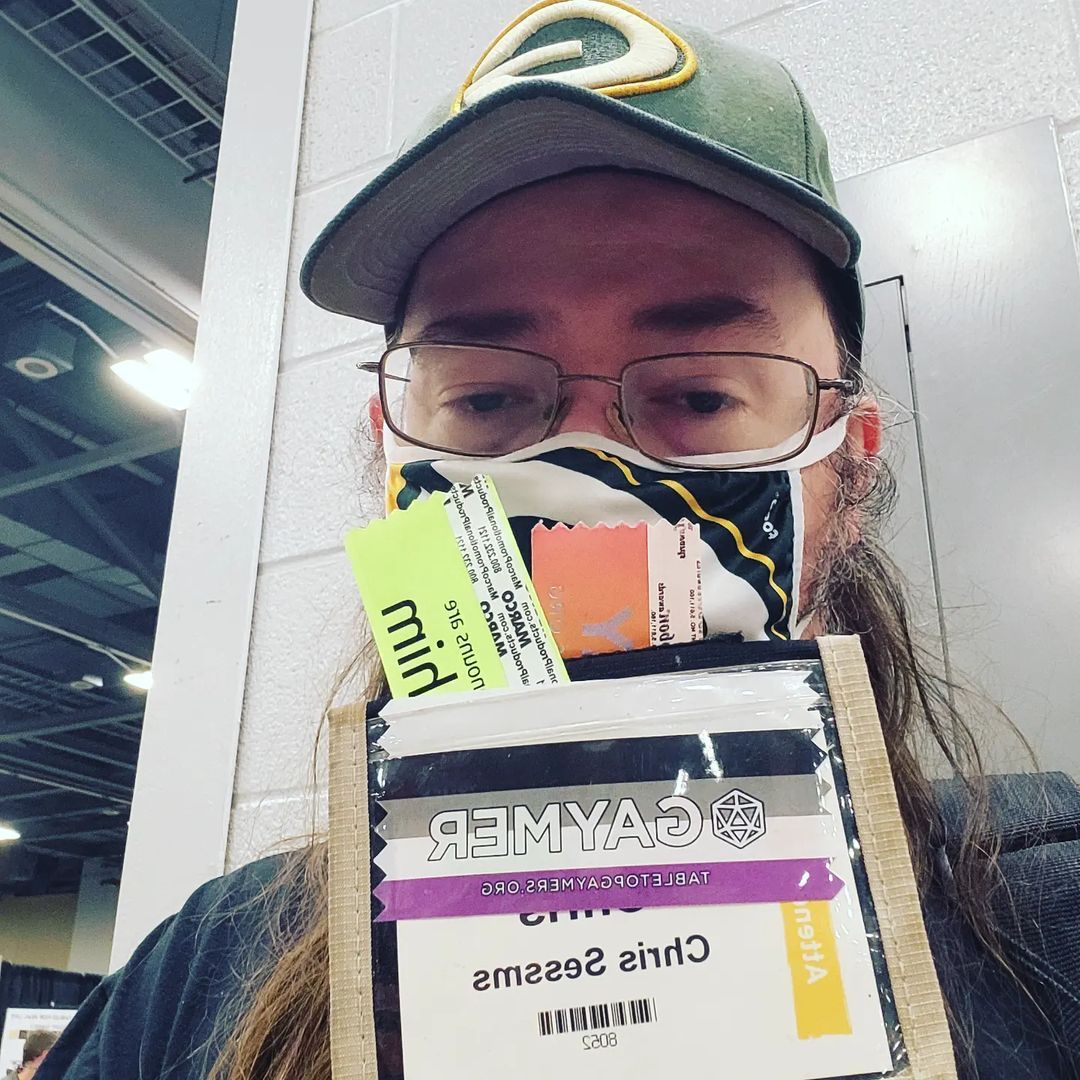 I got a ribbon which will be displayed every convention i go to. (I almost stole it, i didnt realize the speciality ones were 2 dollars, only reason I didnt is I heard someone ask how much are ribbons.. lol oops, they were cool though) 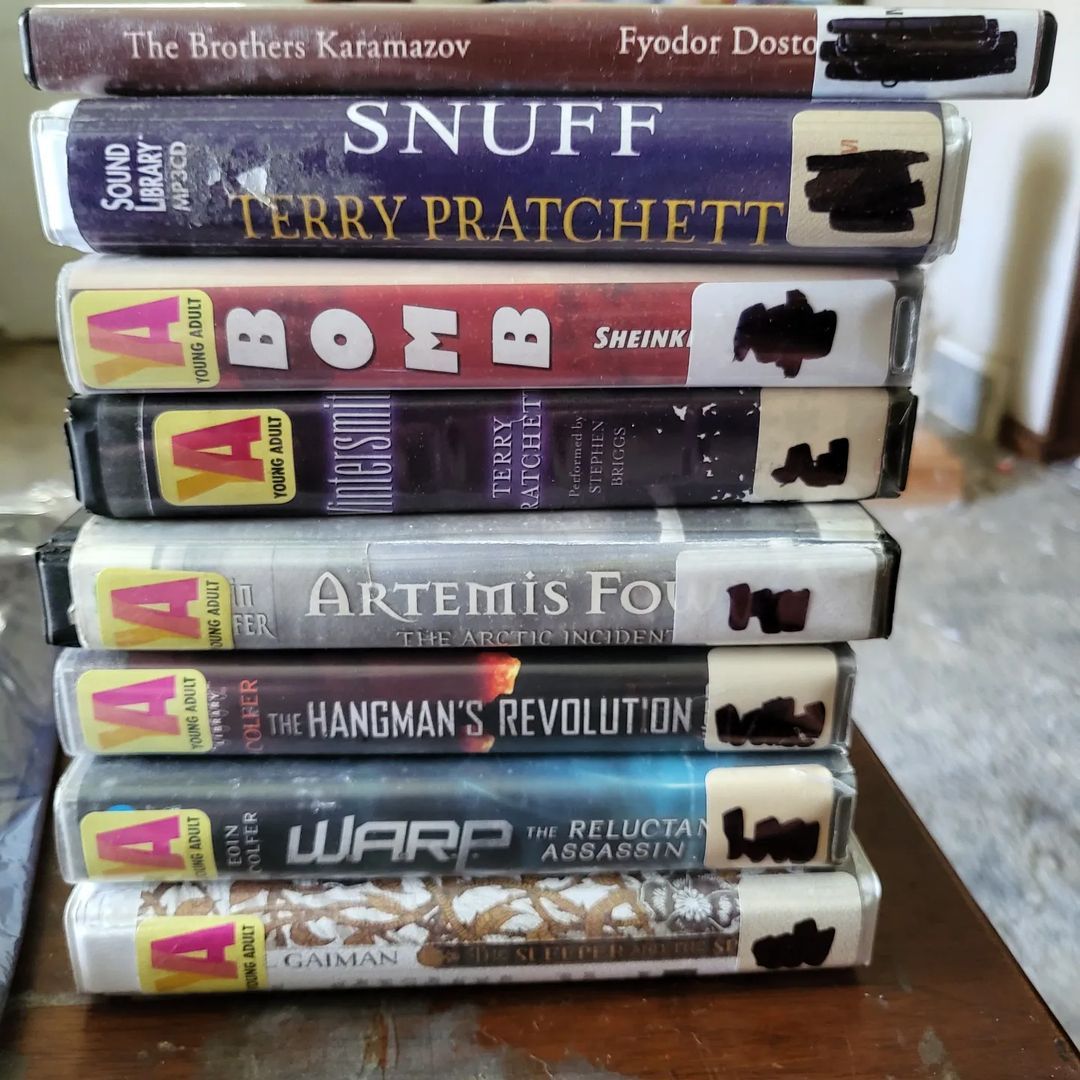 Some audio books i got for a buck each, even if they are bad they were only a buck. 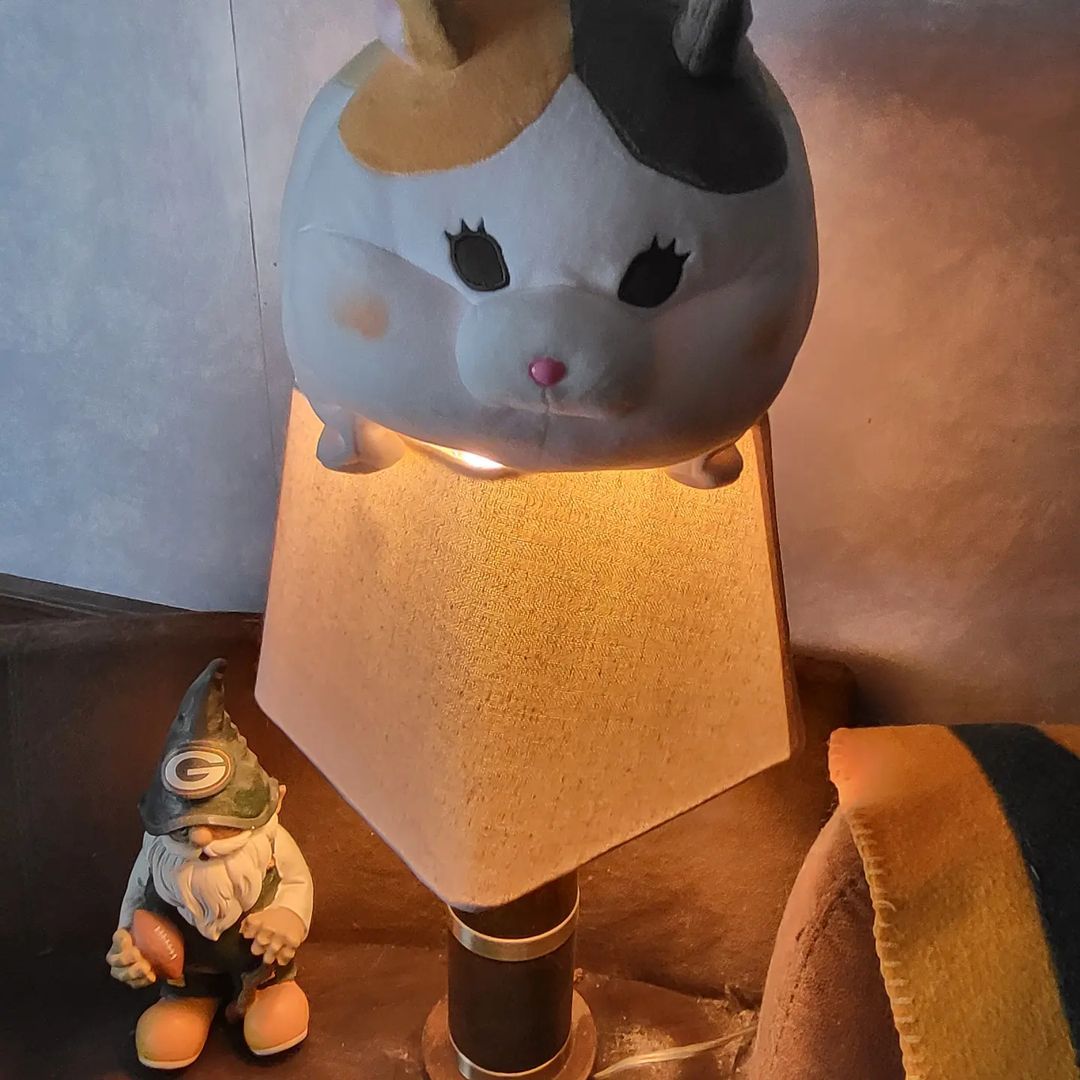 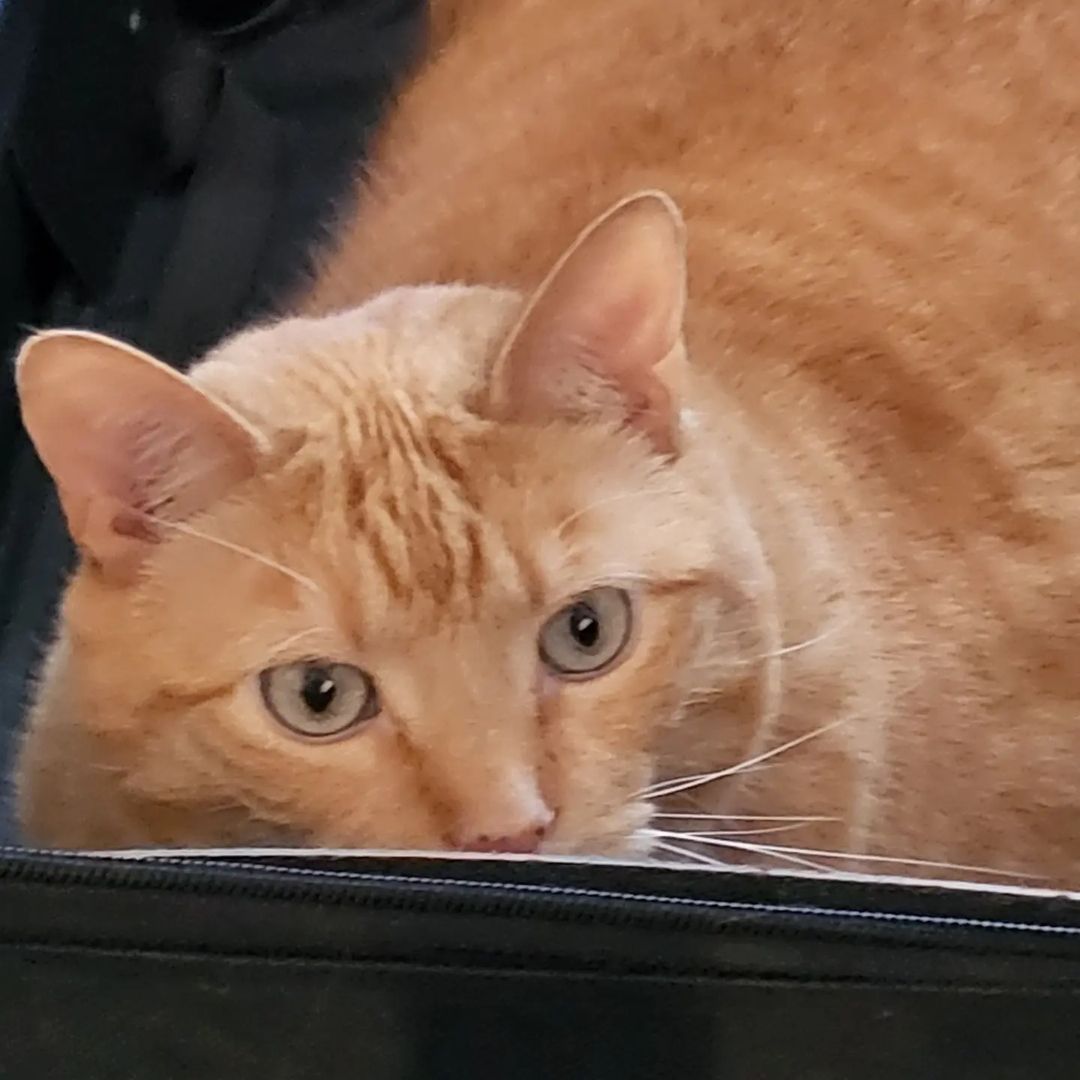 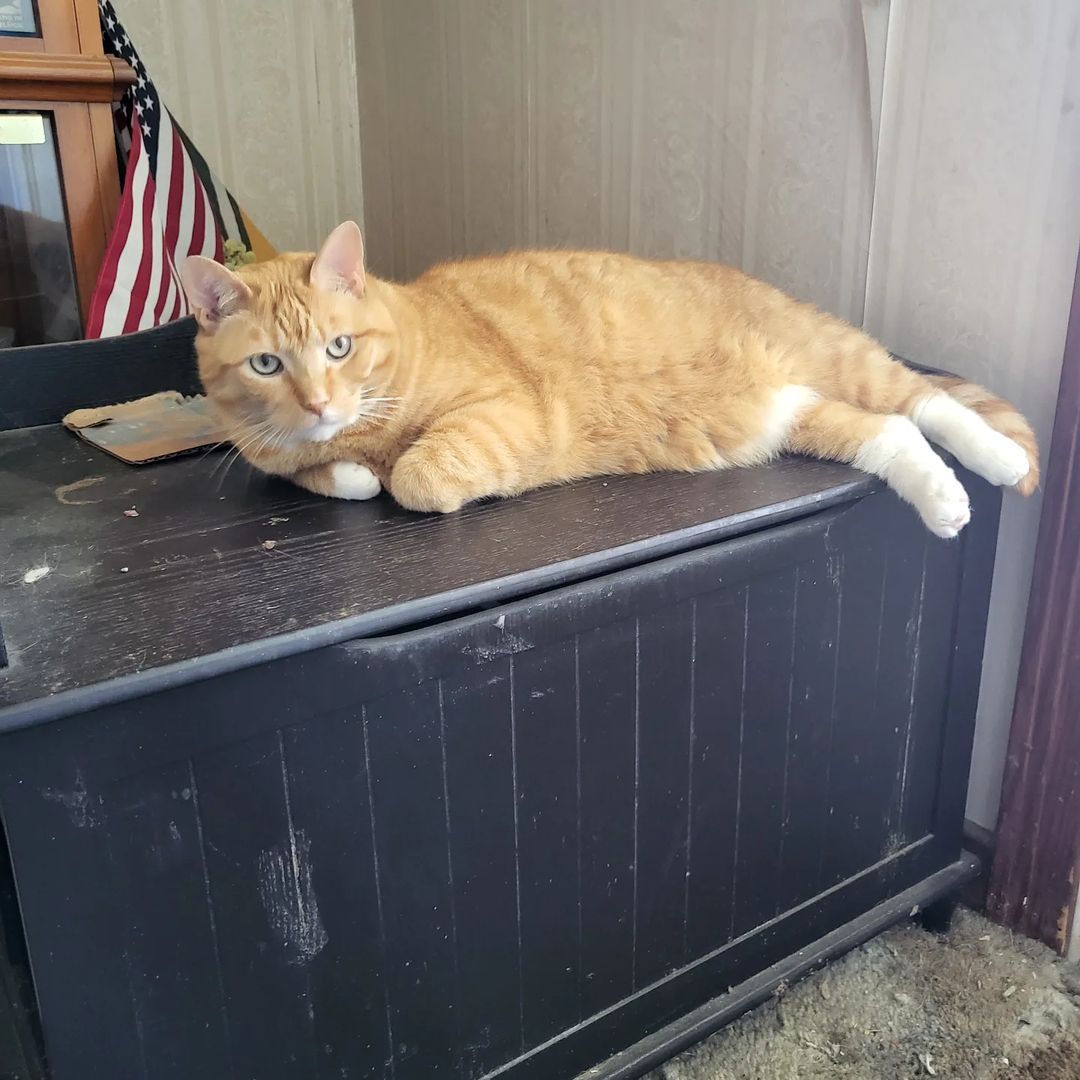 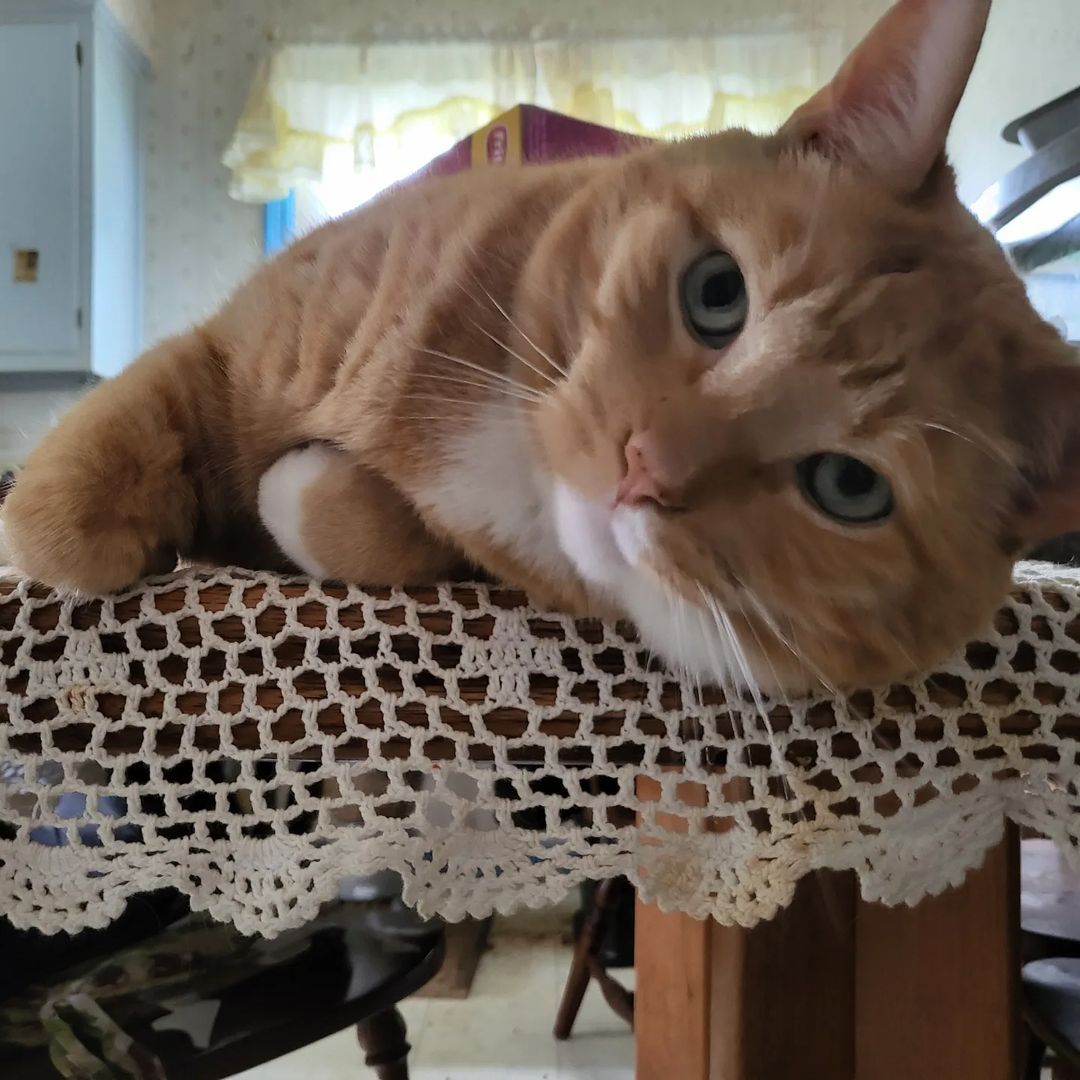 Current Love: My friends, my mom, Macaroni, and the Pomfies.(has not changed x2)

Current Mindfork: WHERE DID THIS YEAR GO

Current Project: I just need to do playtesting. I need to rework my grammar for my rules. I didnt get to do any playtesting (which kind of saddened me but I did decide on going at the last minute so a lot of the opportunities were closed)

Current Triumph: TWO PROTOTYPES (Still) And I also beat Horizon Forbidden west. It was not bad. Combat kind of frustrated me, Getting 1 shotted with nearly 1k HP was not fun. I also didnt like being pounced on then being trapped due to bad camera angle. But the game was fine. I probably won’t go through them again. Its pretty as fork though. I also beat Mass Effect 1 in less than 20 hours. I also tried a new class and I wonder if that made a difference cause whoo boy the AOE Skills. (I Believe i’m also on pace to beat my ME2 record too but I dont know

Current Wish List: These board game related items:
Imperium Legends, The Sidereal Confluence Expansion and Eleven.
Video games:
Stray, FF16, Triangle Strategy, There is something else thats passing me.. but I can’t recall.