June Currents in The Awesome Chronicles of me.


Current Annoyance: Libre Office drawing program is useful for idiots like me but Its annoying at some parts

Current Bane of My Existence: Uhm. Nothing I think.

Current Book: Near finishing MEA: Initiation (The weakest in the 6 Books, and the narrator mispronouncing locations is the worst in this one) I actually got a library card and found some books on CD, I am trying hard to Find a way to burn them onto CD with my old compy. I got I robot, Hitchhikers guide and Settlers of catan (Yes like the game) Settlers is TWENTY DISCS. TWENTY. Holy carp.

Current Clothing Thoughts: I want a BSG patch for my hoodie. I want patches in general

Current Excitement(s): Holy forking carp Origins is a week and a half. PANIK.

Current Films: I think I need to watch Doctor Strangelove, and Inglorious Basterds.

Current Food: I had a chipotle burrito.

Current Goal: I just need to print out some Cards for prototype 2 and I’m gonna see if i can take it to origins to show off. I can’t believe how much ive gotten done with not one but TWO games. I think they are solid (The deck builder Might need one rule tweak) 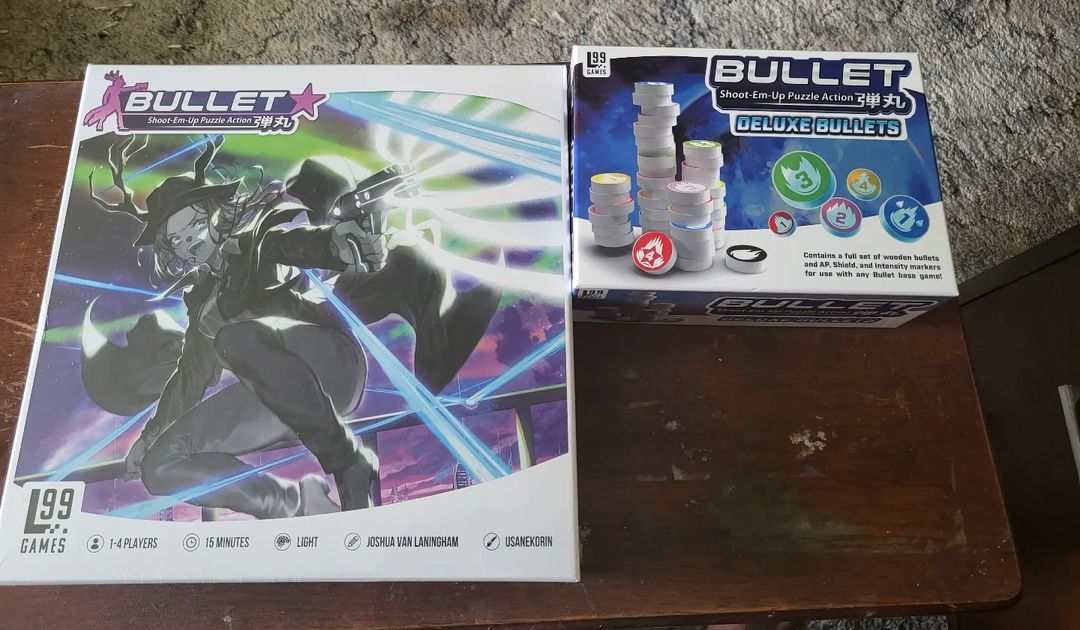 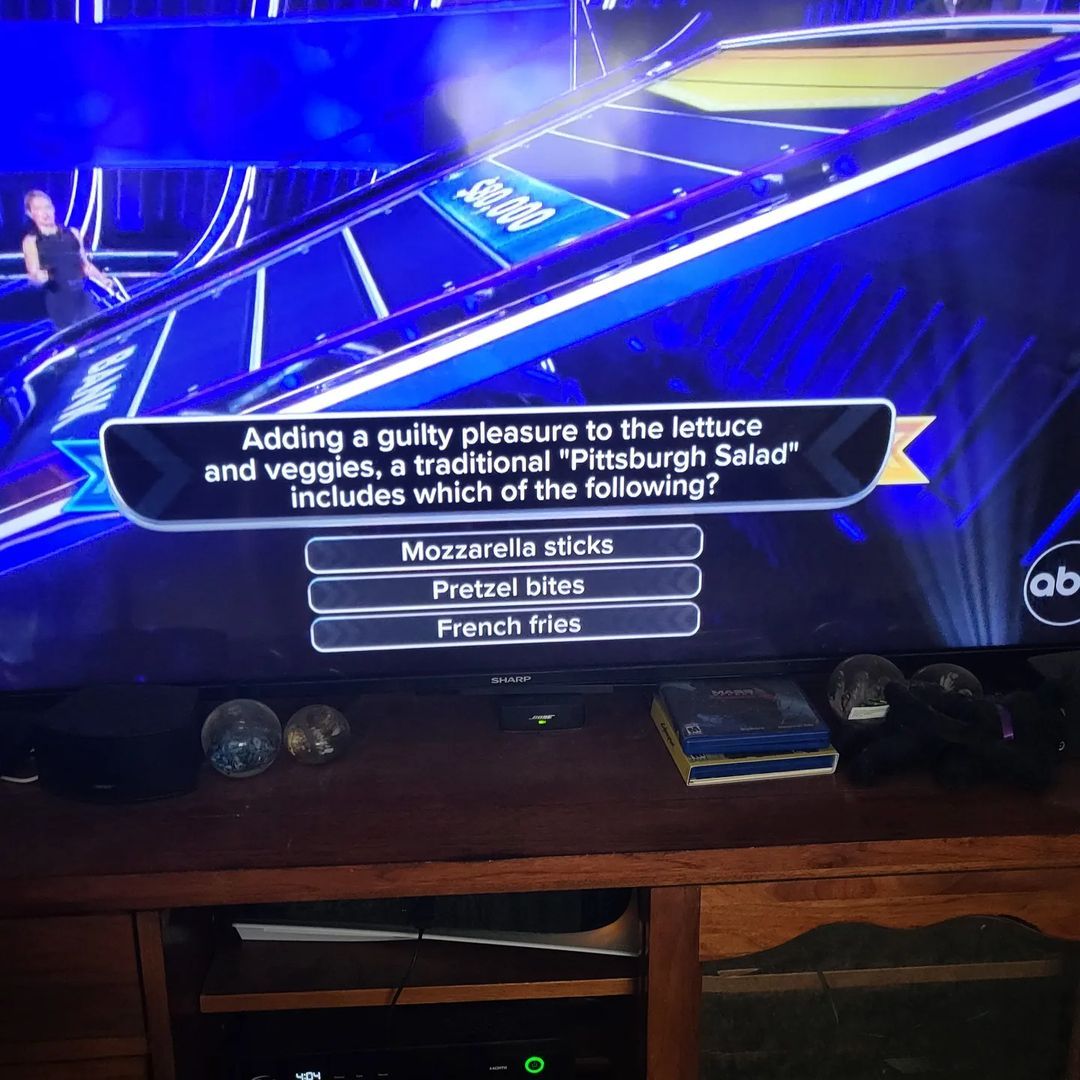 I thought this was funny on The chase. 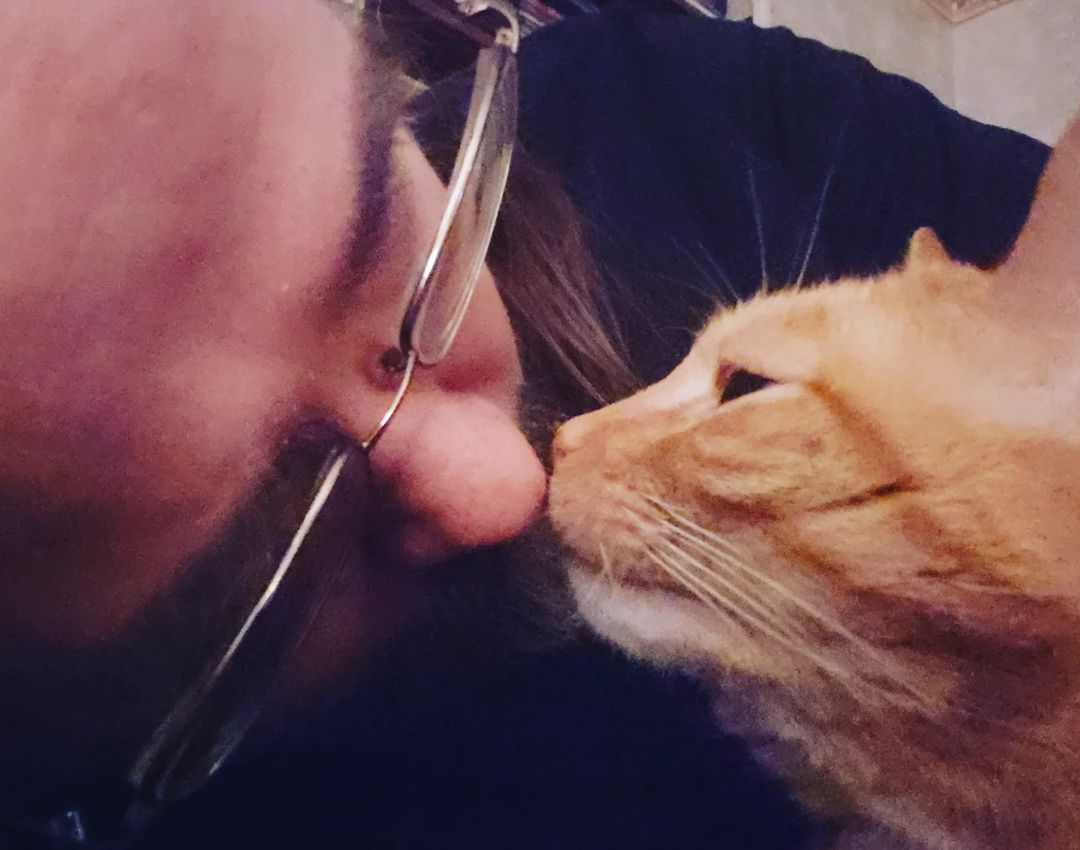 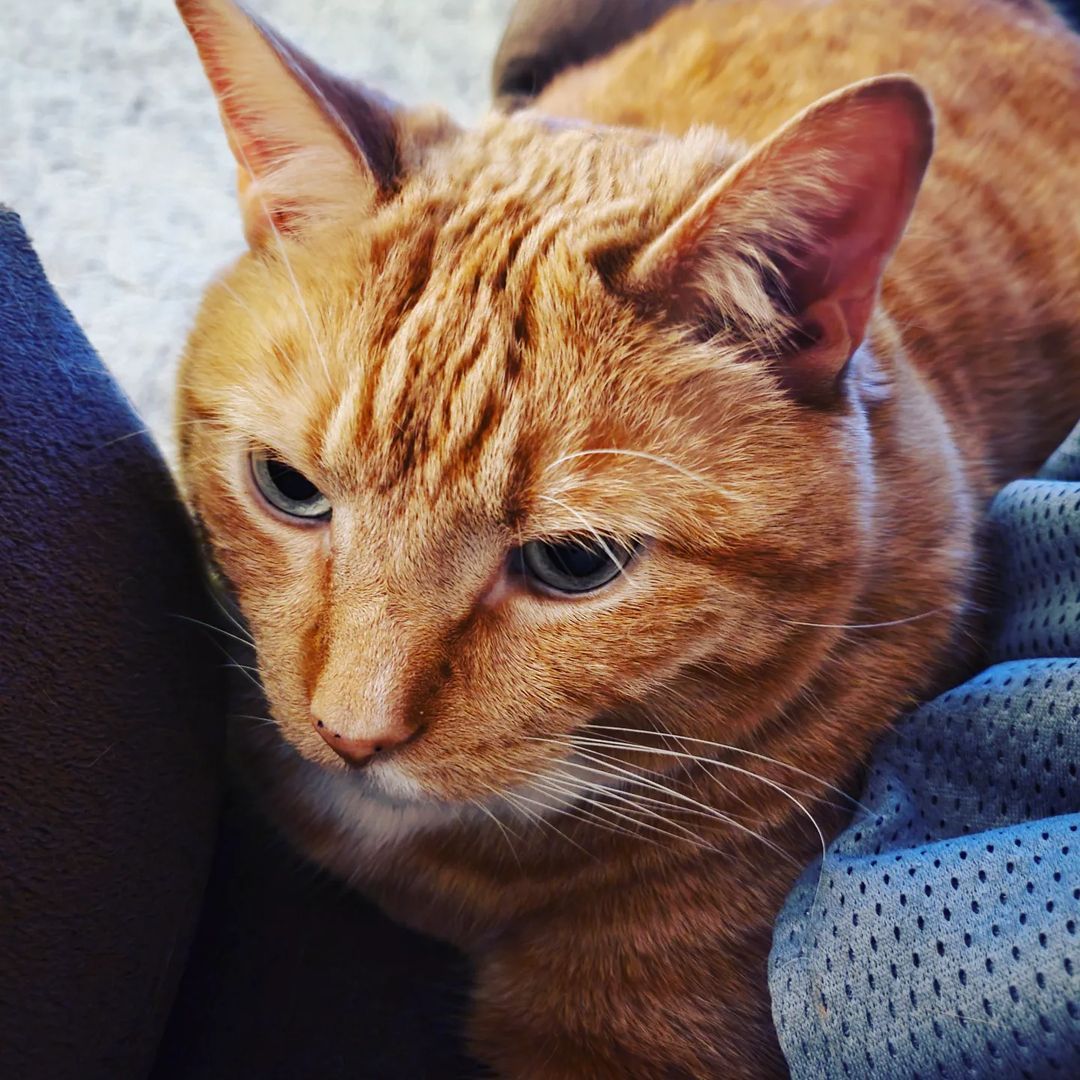 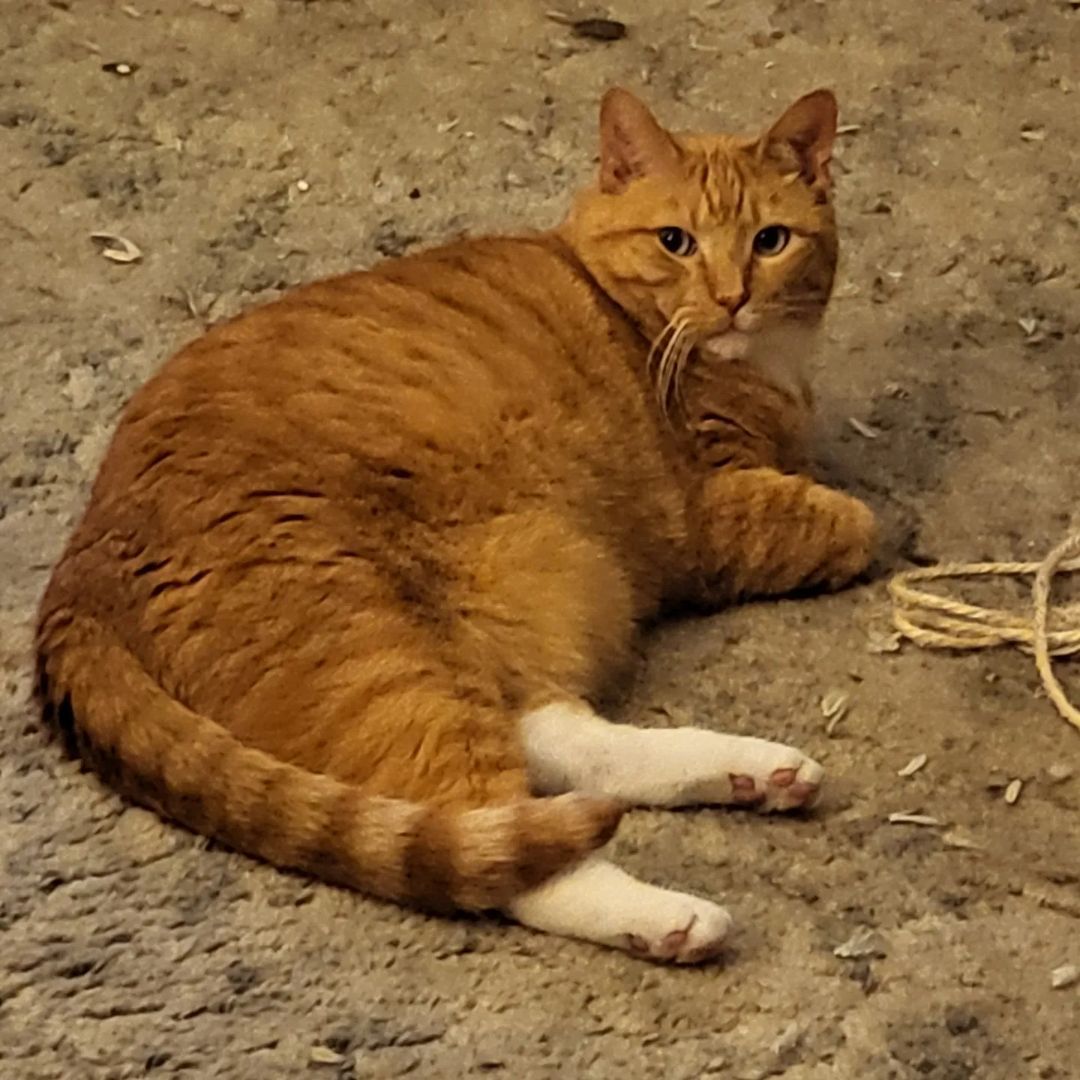 Current Indulgence: Nothing big. I have some chocolate in my mini fridge.

Current Love: My friends, my mom, Macaroni, and the Pomfies.(has not changed)

Current Mindfork: Tomorrow is June. I leave for origins in a week and a half. Holy forking carp.

Current Project: Now i need to talk to publishers about my game and Get play testing. I dont want to bash people with it TBH. I wish I could get on Tabletop sim I’d use that.

Current Slang or Saying: What the Frak

Current Song Lyrics: They aren’t really lyrics but the FFXIV Endwalker theme is stuck in my head.

Current Wish List: These board game related items:
Imperium Legends
There is a cool looking Russian Game Called Stroganoff, which I might get at origins.
Eleven (If i have any Money left over i am seriously thinking of late backing it)
Ultimate railroads
Who knows what else. I came to the conclusion for as much as I like Ark nova, I dunno if I need to own it since I know about 6 other people that own it.
Its so funny I’ve become really picky when it comes to board games. My likings have become laser focused.
Video game front: Triangle strategy definetly, and um. I might preorder FF16 soon, might go the GameStop route (UGH) and put 5 down and just plunk cash when I have it, but there are idiots that run it

I think thats everything.