May Currents (Edited) in The Awesome Chronicles of me.


Today is my birthday. Yay.

Current Annoyance: The people who plowed my driveway plowed about 50 shovel fulls of gravel into my yard and I had to shovel and rake it out. There is still about 30 shovel fulls but its too stuck in the yard, and people are coming to cut. I told them to avoid that whole patch, and sent them a video showing why.

Current Bane of My Existence: My ex brother, still a big idiot.

Current Color: Since the 1st round of the draft happened, Green and Gold.

Current Drink: I had a smol can of coke earlier with some popcorn.

Current Excitement(s): Its my birthday. Yay. I Also did a metric carpton on my board game prototype and started a second one, and have an inkling for a third one.

Current Food: I had chicken tikka masala for lunch, and i’m gonna be making scallops and lobster for dinner tomorrow.

Current Goal: I have done a TON of stuff on Imperial Rails (my first game prototype) I found royalty free art, found out that Open office has been dead for 8 years, using its replacement (Except for printing sheets of stuff, libreoffice doesn’t do that for some reason) Fighting with Libre office, realizing I SUCK at graphic design, but this is good enough for prototype work. I made cards, technologies and terrains for that game, and one night I was taking a bath and I just had the biggest ding realization about the second game Tentatively titled Imperial Logistics.
Imperial Rails is a Pick up and deliver train game with roll to resolve resources (catan/machi koro) I’ve gotten a couple playlists in and i’ve seen a few issues, but the core is strong.
Imperial Logistics (Terrible name but its all I can think of ATM) is a deckbuilding action selection game where youre building a deck of cards, generating resources and using those to deliver to towns. I took inspiration from one of my favorite games Imperial steam (Hah lots of Imperial there) I worked on the ruleset tonight for that. It looks good. I’m gonna finish out the art and rules tweaks for Rails then i’m gonna work on a card list for logistics. 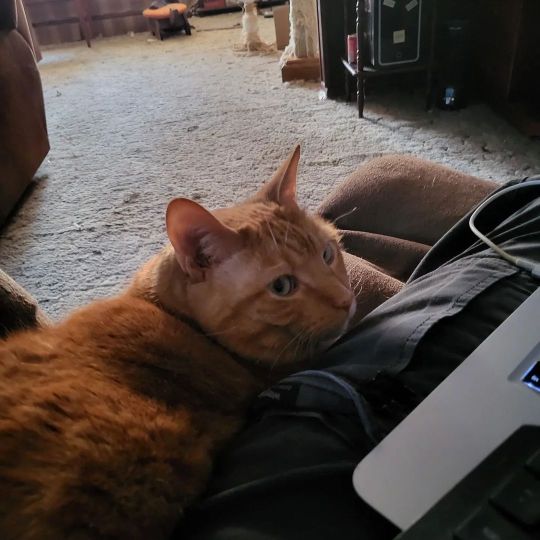 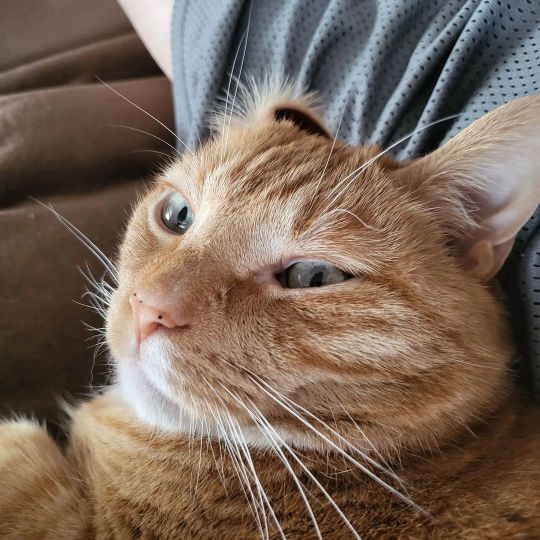 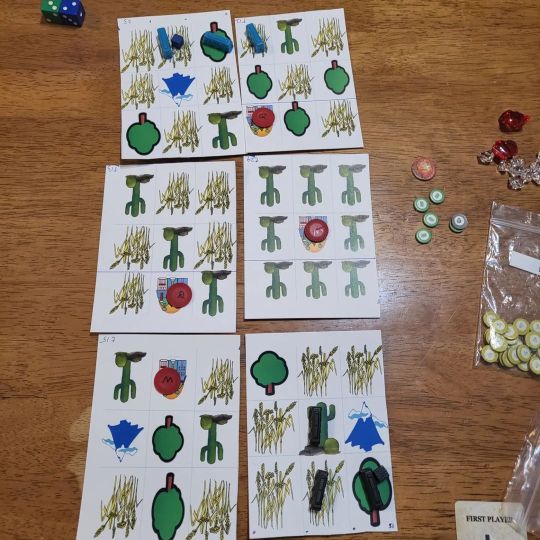 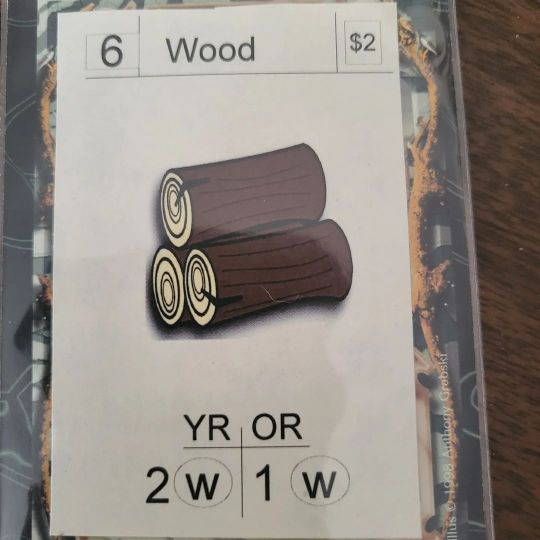 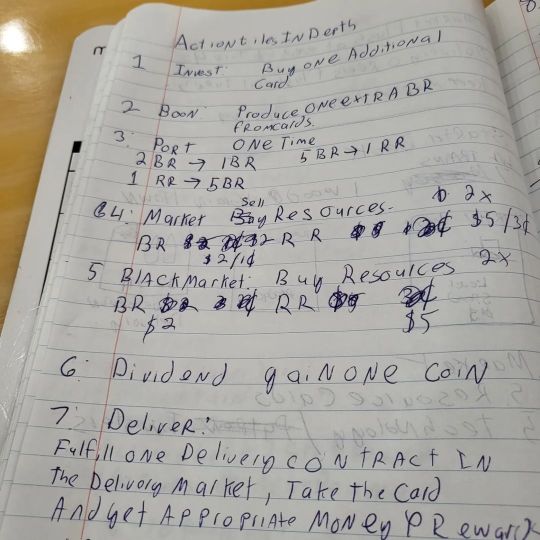 This one is just my awful handwriting writing notes about games and eating chinese food. 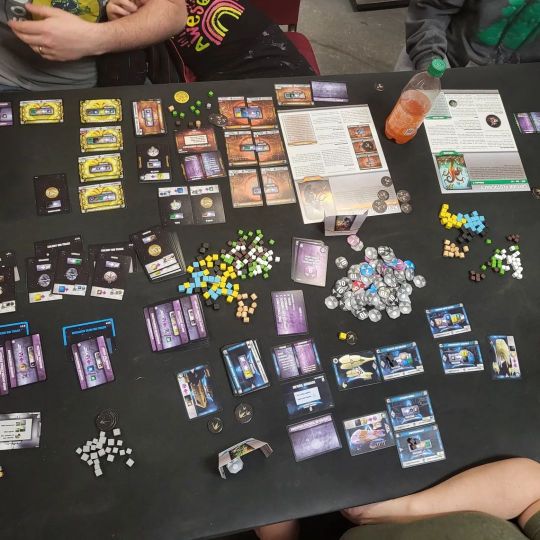 Current Indulgence: Nothing really, I’ve had way too much dairy queen this week. Oh well.

Current Love: My friends, my mom, Macaroni, and the Pomfies.(has not changed still)

Current Project: I AM WORKING ON MY GAMES AND THEY ARE TURNING OUT WELL.

Current Triumph: My prototypes are working out well! I have the solid core on one and a foundation for another.

Current TV Show: (Since this was last night and PB Didnt save the last few lines) It was hogans heroes

Current Wish List: These board game related items:
Imperium Legends
Nidalvaier (sp)
Ark Nova.
Free Radicals
Anno 1800
Eleven.
Undaunted: N. Africa, and Stalingrad
Second edit: I knew there was another game, i forget the name but its about building bullet trains in Japan for the tokyo olympics in the 60s. That looks neat.
There is another board game or 3 but they are slipping my memory.
Triangle Strategy on Switch
Horizon forbidden west on PS5

PROSEBUTT NEARLY LOST MY ENTRY AND I WAS CLOSE TO YEETING IT INTO THE SUN.

EDIT WHAT THE FORK IT DIDNT SAVE MY LAST FEW LINES. YEET!

Happy birthday! It's mine today too! Hubby bought me a raspberry croissant, a huge pizza and an enormous bottle of Irish Cream! And what a gorgeous cat!