March Currents in The Awesome Chronicles of me.


Current Annoyance: Ugh just everything is a bit off. Yesterday i either hit the bottom of the pan with the meat thermometer or its off because I bit into raw sausage yesterday. ugh. Also, Ive become beyond picky when it comes to video games almost to the point of annoyance. I’ve looked at both the ps5 and switch store multiple times with 30 and 20 dollars credit respectively and I’ve found NOTHING. (There are a -couple- neat tycoon and/or city games i might look at but.....I DUNNO)

Current Bane of My Existence: Welp, Basically disowned my brother this week. Don’t even want to talk to him even interact with him anymore. My mom took him off her emergency list.
Also the whole thing thats going on in Ukraine. I’m so embarrassed to be someone who actually likes russian culture, history, cuisine etc. well I have been for the past 5-6 years because “gestures at everything”

Current Book: On audio I started the mass effect books again, almost through revelation. I finished the mass effect graphic novels (in one night but whatever) and I might start a series of books where aliens invade earth during WWII and the aliens both win and lose. Its fun.

Current Clothing Thoughts: I had to get a new grey shirt for winter that I wear underneath my shirts. It took me forever to find one. Its comfy.

Current Drink: I had a cherry coke with lunch.

Current Excitement(s): I played a bunch of fun games on saturday with a bunch of good dingalings.

Current Goal: I’m inching towards my Board game prototype! 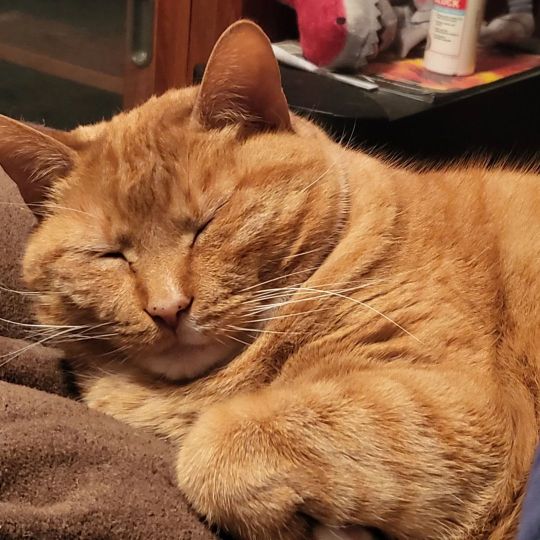 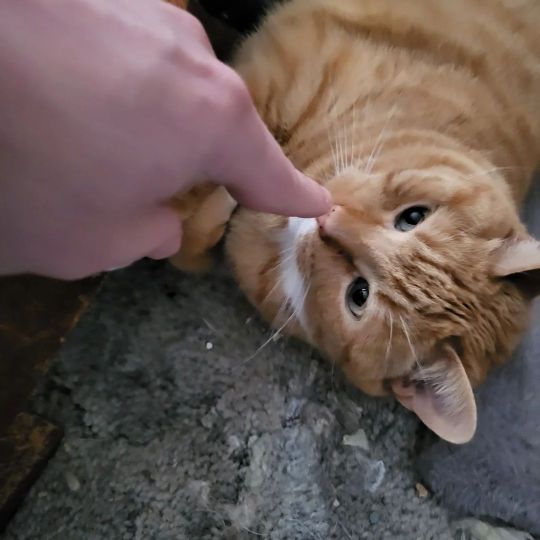 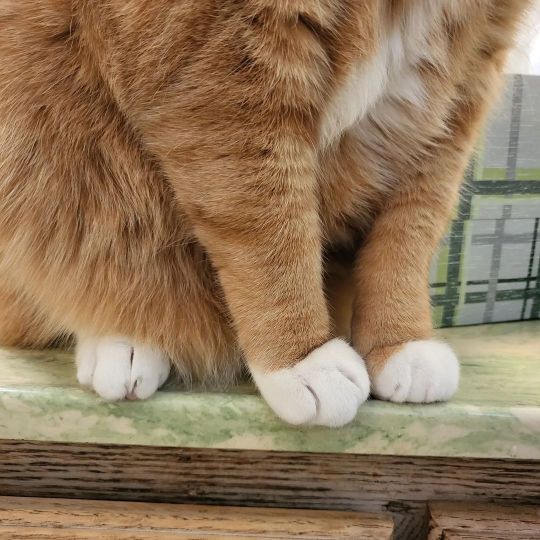 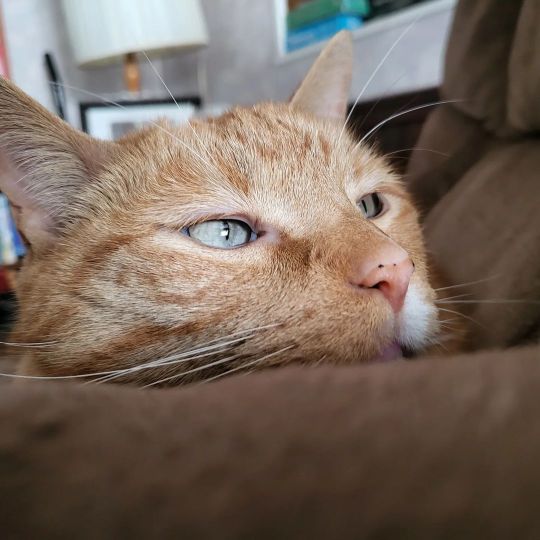 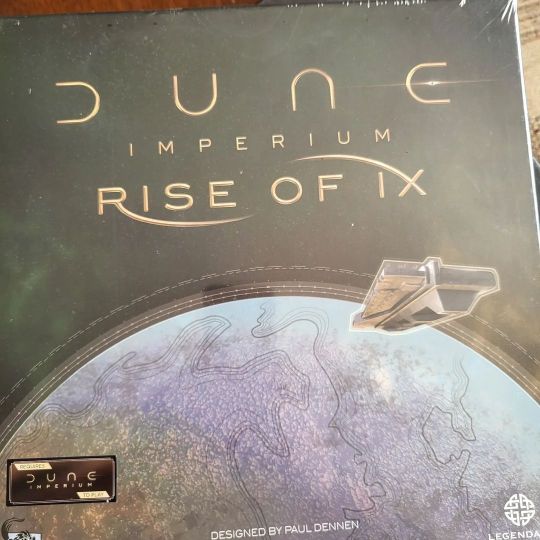 Currently Listening To: MSNBC about this stuff.

Current Love: My friends, my mom, Macaroni, and the Pomfies.

Current Project: I need to get back on my game design, still true x9. that and I need to get some FFXIV inspired Match Game related questions. (Still true)

Current Self-Image Thoughts: I’m a derpy ace with a huge forehead and low self esteem.

Current Slang or Saying: What the french toast.

Current Triumph: I went through the mass effect trilogy in basically 2 weeks.