February Currents in The Awesome Chronicles of me.


Current Annoyance: This past month has been awful for a bunch of people.

Current Bane of My Existence: I don’t have any ATM. My brother actually behaved and picked me up and took me to get my car inspected, AND the one day he bought me and my mom dinner. (Hot sausage hoagie, so good, hot sausage has quickly become one of my favorite foods

Current Book: I finished Hidden Empire, I went through Red Rising and I’m going through ready player two again. RP2 is.... okay. It drags in some parts but there is some interesting sci fi parts, not as good as RPO though.

Current Clothing Thoughts: I am gonna get an ace ring sometime this year I think, i just need to measure my middle finger.

Current Crush: Tali Zorah vas Normandy, once and forever and ever.. and ever, and ever.

Current Excitement(s): I got the tapestry expansion and I played it the other day! It adds so much and doesn’t add many more rules. Great game. I also got the lost ruins of arnak expansion which was cool too. Plus I won 50 bucks today.

Current Goal: Working on my board game prototype and, I thought of something fun to do in FFXIV, a FFXIV inspired version of Match game. 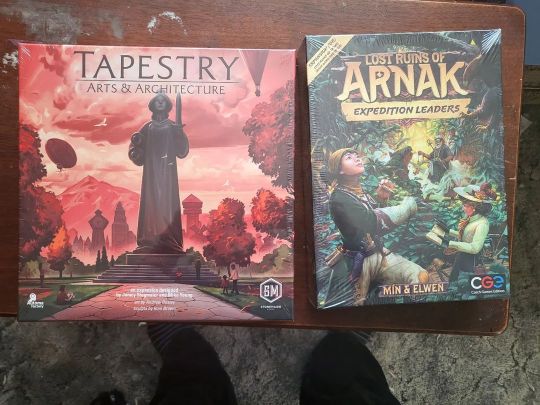 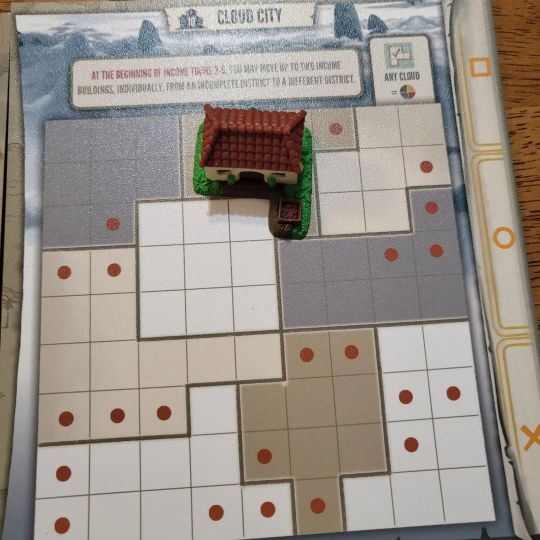 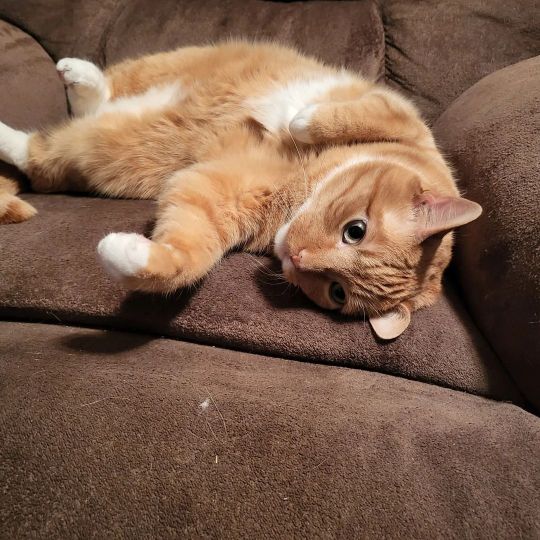 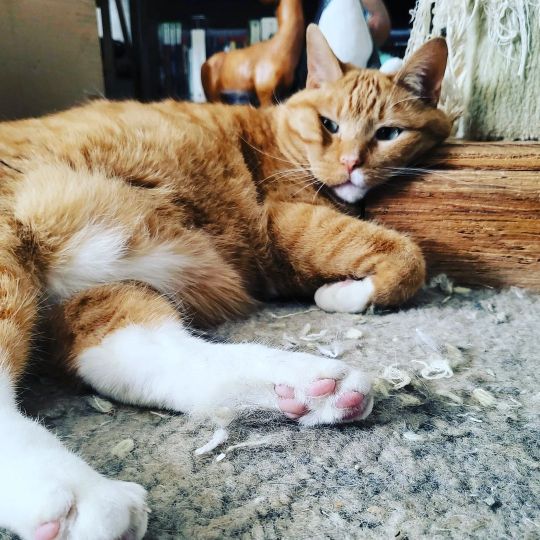 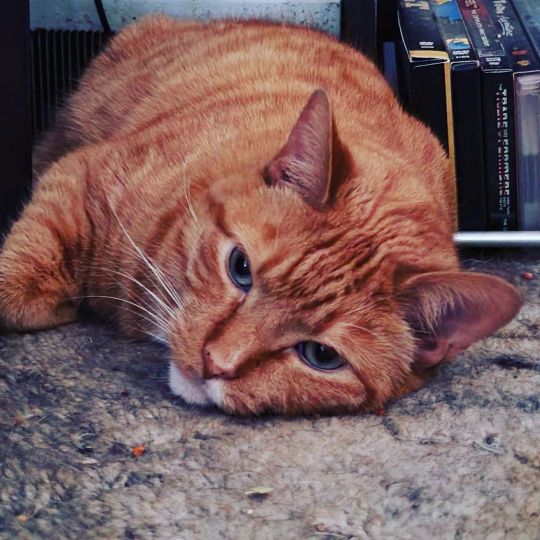 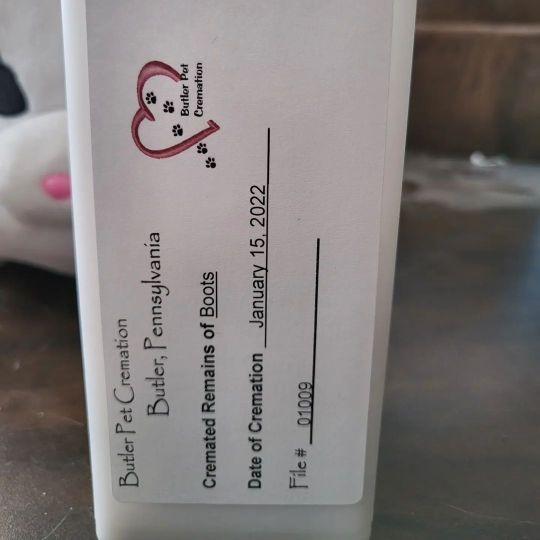 Macaroni really misses him. I do too baby cat.

Current Project: I need to get back on my game design, still true x9. that and I need to get some FFXIV inspired Match Game related questions.

Current Triumph: I got Tapestry arts and architecture! Really cool

That is all. I need to organize my outlook mail. I forgot to yesterday.
Me.