Doing January Currents right meow. in The Awesome Chronicles of me.


Current Annoyance: My Brother. Read below.

Current Bane of My Existence: My brother. So we had Xmas dinner today (Being the 26th) and everyone knows I love football, my plan was gonna borrow his wifi and watch redzone on my phone and stay away from him. HE DOESNT KNOW HIS OWN WIFI PASSWORD AND HE MUMBLED THIS. THEN HE DOESNT GIVE US ANY EXTRA HAM (There wasn’t much but he didnt even OFFER) AND WE PLANNED ON MAKING HAM SALAD. I LOVE HAM SALAD (Which is sweet pickle, mayo and chopped up ham its so good) So I have to get some ham Tuesday. Ugh.

Current Book: I’m finishing listening to Hidden Empire which is the sequel to Empire. Its okay, the CDs I got skip a little bit, nothing at meaty bits though so i’m tolerant of it. Its....not as fun, a lot more grim. (Pandemic in africa, Attacks on Civilian caregivers, and the shocking thing was the author killed a 13 year old son of one of the main characters I was like HOLY CRAP) It was a bit jarring because I’ve gotten used to the narrator, and he has grown on me.. but for one chapter they got someone else for ONE chapter to narrate it and I was like WTF. Then I find out that narrator, is not only a character in the book but based off a real life conservative podcaster and friend of Orson Scott Card.. it just threw me off, he sounded like a warped Ron Howard and was NOT good for the narration.)

Current Crush: Tali Zorah vas Normandy, once and forever and ever.. and ever. (Even with my Ace-ness I still find her Cute and adorkable)

Current Drink: Nothing, its 1130 at night

Current Films: Eh.. nothing really coming out, i still wanna see the matrix but meh..

Current Food: I had a great spinach walnut apple salad with maple dressing. It is really good.

Current Goal: I am really inching towards getting my prototype back in gear. I’ve kept it in my basket (probably will take it out tomorrow) 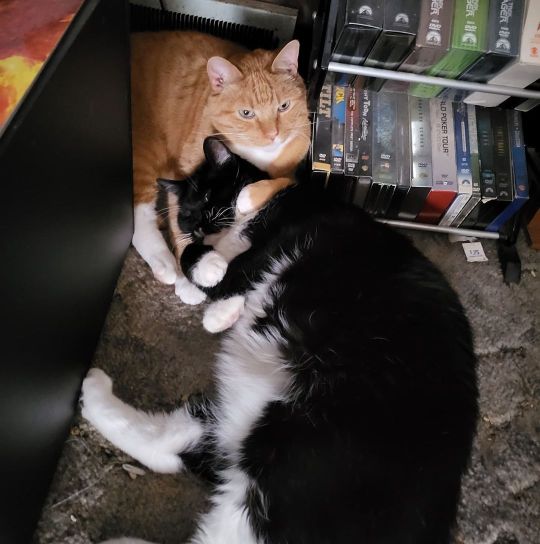 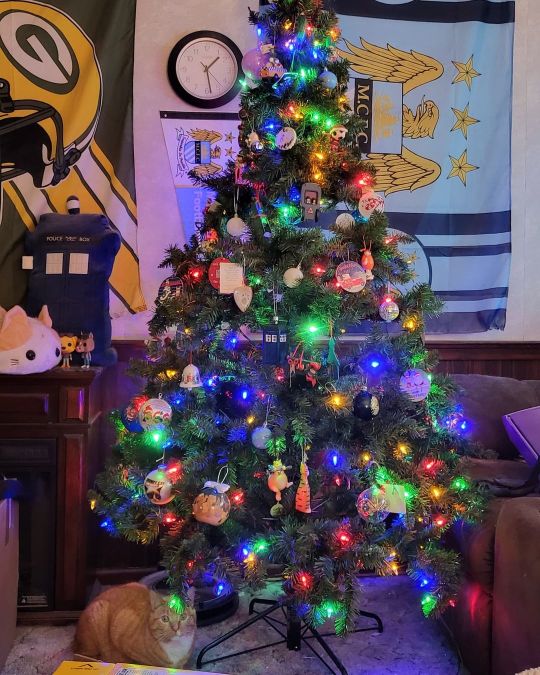 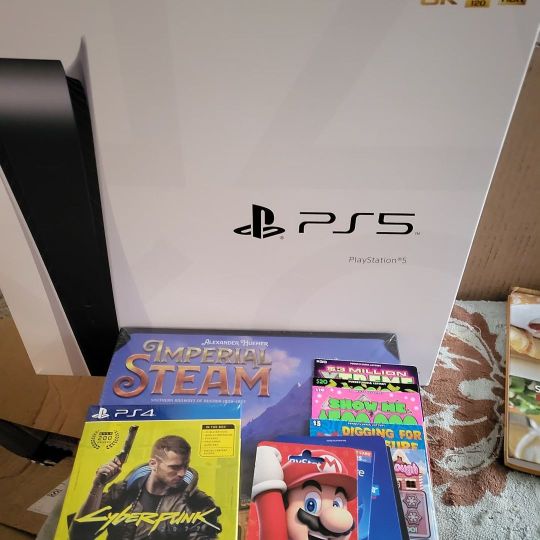 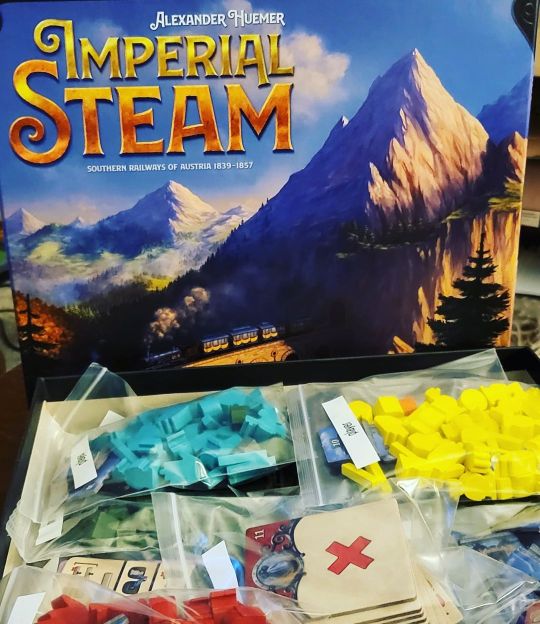 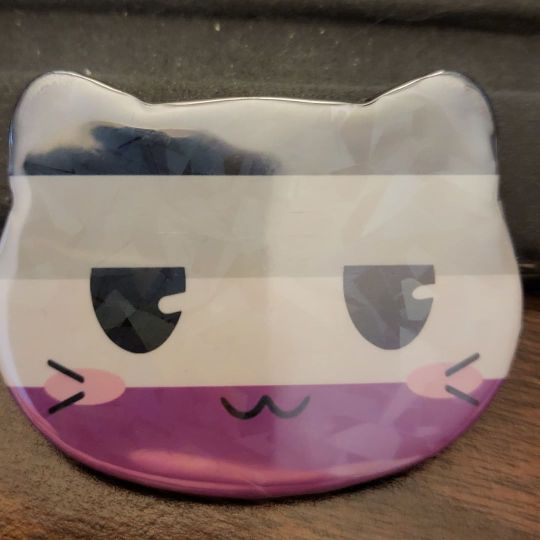 Current Indulgence: I am still tasting that maple bacon dressing.

Current Love: My friends, my mom (She had it rough for today for the most part cause of idiot brother, he got a bit better before we left, for her, i still want to yeet him) and the Ace/Asexual community, everyone is so cool.

Current Outfit: Still in my clothes I wore down to idiot land

Current Project: I need to get back on my game design, still true x9.

Current Slang or Saying: Ugh What the French Toast.

Current Triumph: I CAME OUT AS ACE / ASEXUAL THIS MONTH AND I AM VERY PROUD OF THIS. MY HOUSE ON THE OUTSKIRTS OF PRIDE TOWN IS HOME TO YOUR CRAZY ACE UNCLE.

Current Wish List: These 5 board game related items and some other things.
Imperium Legends
Nidalvaier (sp)
Anno 1800
Dune Rise of IX
Tapestry Arts and Architecture
I plan on getting a wireless Keyboard for my PS5 (who only puts ONE USB port on the front?)
I am also probably gonna get a game on tuesday called Hadrians wall which is a neat looking roman era board game that is super thinky.

Anyways. I’m doing this now cause this week is gonna be busy, and i’m waiting for my clothes to dry. (my washer is odd and it takes forever for things to dry lol)

So, I shall see y’all next year. har har har.