Journal thingie the last with December currents in The Awesome Chronicles of me.


So I am gonna combine both of these because last AUDIBLE. Its been fun to do this and I didnt have to make up a day. More after the currents:

Current Annoyance: My niece. She has grown into a bit of a brat TBH. I honestly think she’s being HEAVILY Influenced by her mom, and her other grandmother, (The other grandmother is an awful person from what I hear)

Current Bane of My Existence: My lack of motivation. Hoo boy is tis a common factor. I’m fighting it though/

Current Book: I am currently listening to Empire by Orson Scott Card. Ive talked a little bit about it, its about a group of people trying to overthrow the president and starts a civil war (The “Progressive restoration” yeah I know Card is fairly right leaning and it shows in his writing) That being said, its a fun book, i can overlook the Left bad vibe because of the fun of the book, there is enough humor, BUT when i got it i thought it would be more Turtledove war between the states, it is more Tom Clancy than that. I got the sequel Hidden Empire waiting, and my friend got me Red rising finally! (He tried before origins but it was DRMed)

Current Crush: Tali Zorah vas Normandy, once and forever and ever.. and ever.

Current Excitement(s): LOL Endwalker got pushed 2 weeks in november, early access starts friday.. and.. MY PS5 COMES TOMORROW. I cant play it until Christmas, BUT i’m gonna update it on thursday, so ill be able to just have to download the FFXIV update on christmas which will be an hour, instead of waiting like 5 like i did when I got the PS4. Ill transfer all my data then too (I’ll probably install Cyberpunk too so i can actually play something while its downloading) BUT YAY.

Current Films: I kind of want to see the new Matrix.

Current Food: A while ago arby’s screwed me over on a coupon so I complained to corporate and they sent me a coupon for a free meal. I’m using that tonight. I was gonna use it last week but as I was looking through target for something my stomach told me FEED ME NOW so i couldn’t wait 40 minutes to drive.lol.

Current Goal: I need to get back on my board game design, (PLEASE KICK ME INTO DOING THIS) I’m pathetic and should start this back up. Its a good design. It has good ideas. I’m just so unmotivated anymore. (I actually worked on some changes with this. So I’m actually moving towards it. I’m still gonna look it over, I am gonna make some adjustments to the cards tonight though) 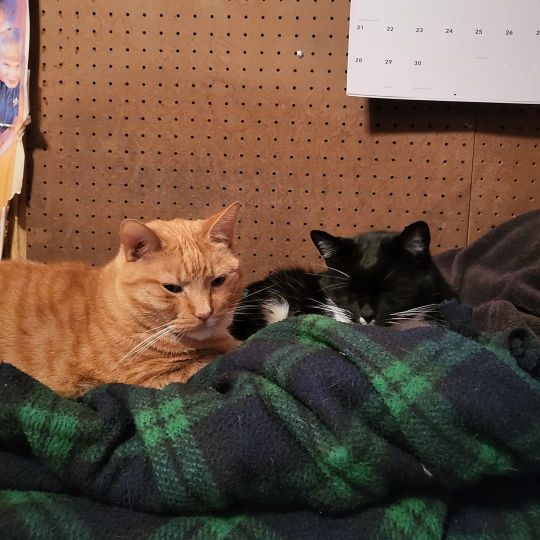 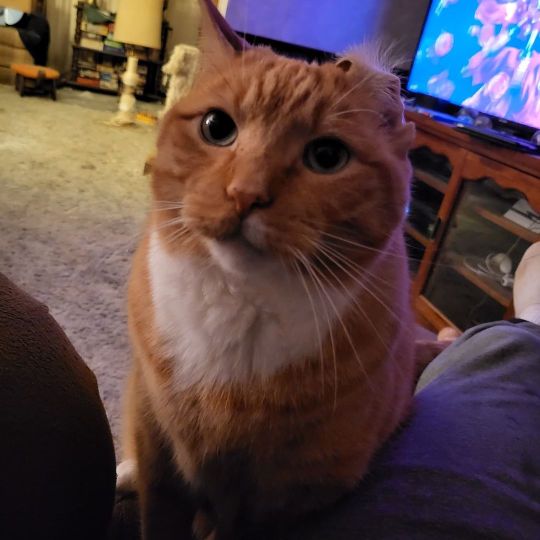 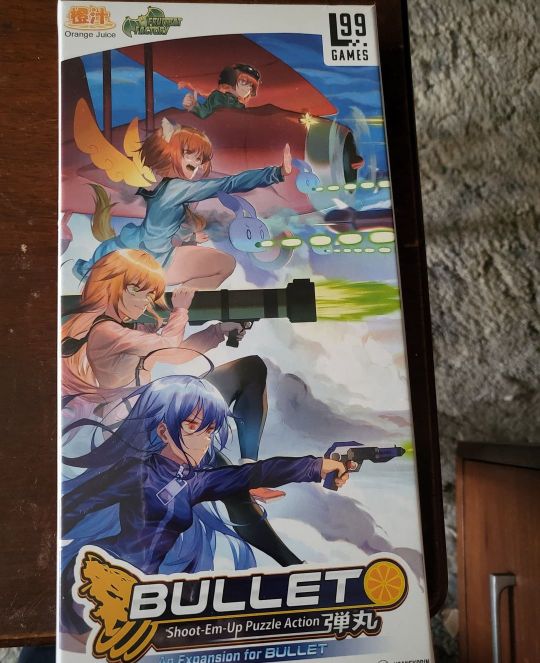 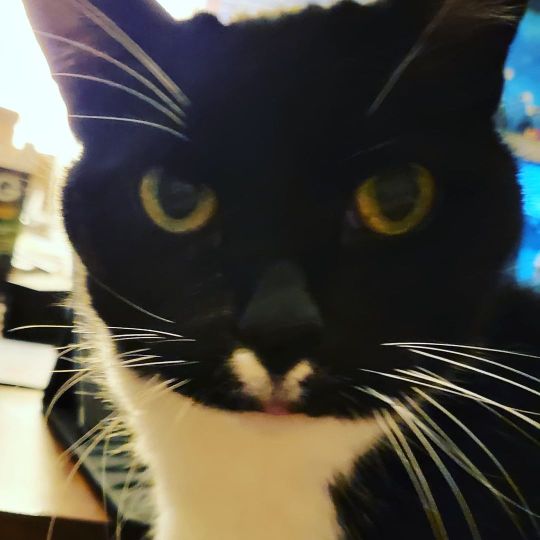 Those last 2 are from a Mafia themed party my FC had. (Some of the costumes were great, especially my friend Lua who did a Chinese Triad mobster WHICH NEVER CROSSED MY MIND)

Currently Listening To: The price is right.

Current Love: Friends, my kitties. Still have not changed. Continued to be true again (Why change this?)

Current Mindfork: CHRISTMAS IS SOON. I have to get my mom a couple gifts, I am thinking an electric kettle so she can make tea in her bedroom.

Current Music: I am not a music man.

Current Outfit: Pajamas, soon to be decked in packers gear (probably after this)

Current Project: I need to get back on my game design, still true x8 (SMALL STEPS. TONIGHT I AM REWORKING CARDS)

Current Triumph: I Got a PS5! I really think they are gonna be harder to find after christmas. could I be wrong? Maybe. But with the semiconductor shortage really coming to bear.. i think its gonna be really hard to find.

Thats all.
OTHER TIDBITS:
Like i said my ps5 is coming tomorrow. Gotta sign for it, i’m actually gonna salt the steps cause I almost fell getting my BUB socks (Which my original ones got a hole in them) My moms birthday is Thursday. For that she’s gonna get some chocolate, something small and....taco bell. I asked her she can go anywhere......she chose that. Whatever. lol. OH I gotta get a card.
But.. thats about it. Its also a board game night so yay. (I’ll get those eBay things tomorrow, gotta do that lol)

I close this journal month dilly thing so who knows when ill be back.