A QUIET SUNDAY in Postcards 4 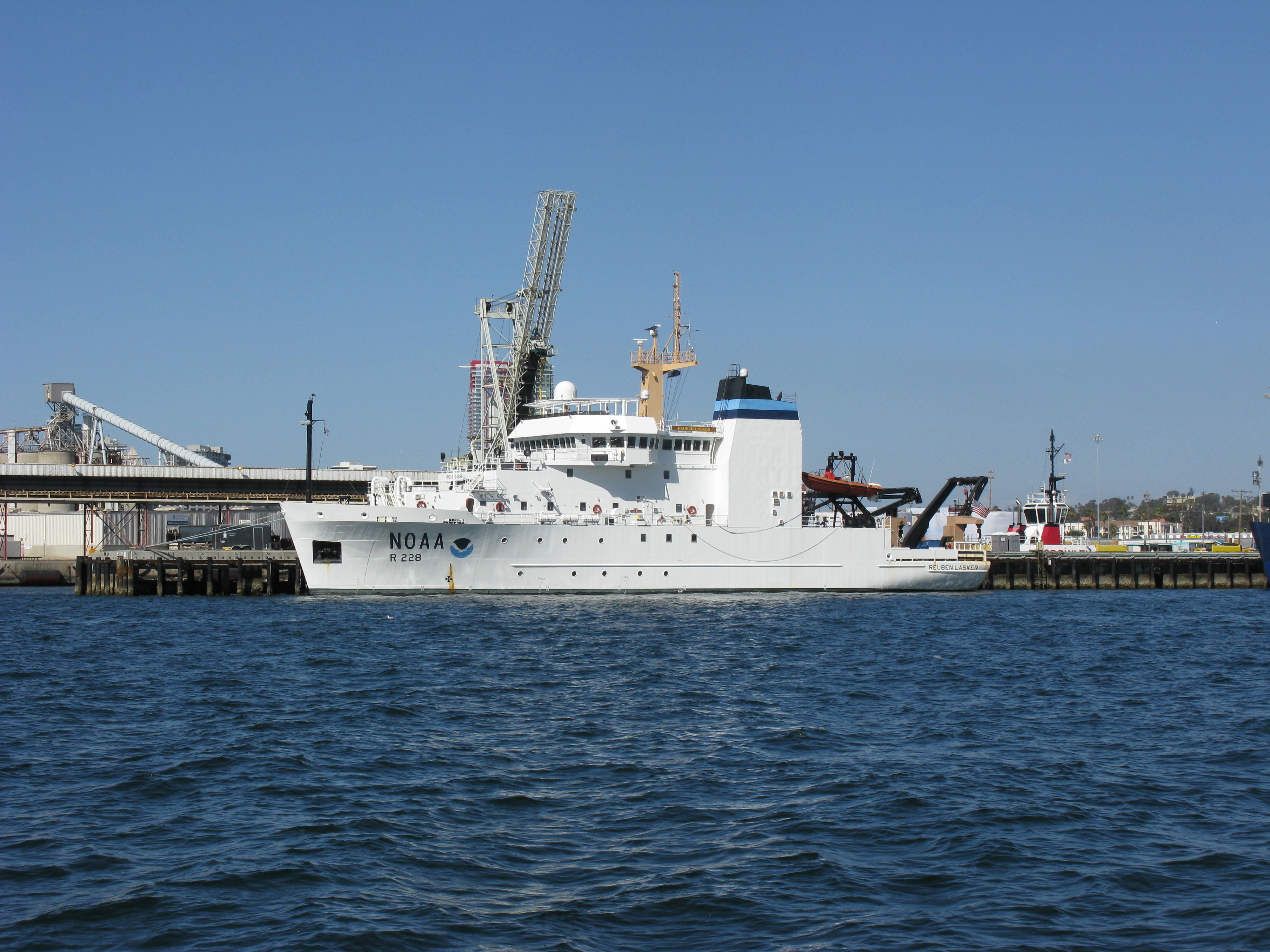 We have a very quiet harbor. No more cruise ships, and few if any of the bigger bulkers. We don’t have the facilities to handle their cargo. We do have Navy ships. And all sorts of other governmental ships and boats. There’s a large fleet of tiny go-fasts that are owned by the border patrol. Another batch of boats that barely touches the top of the water belongs to the Navy. 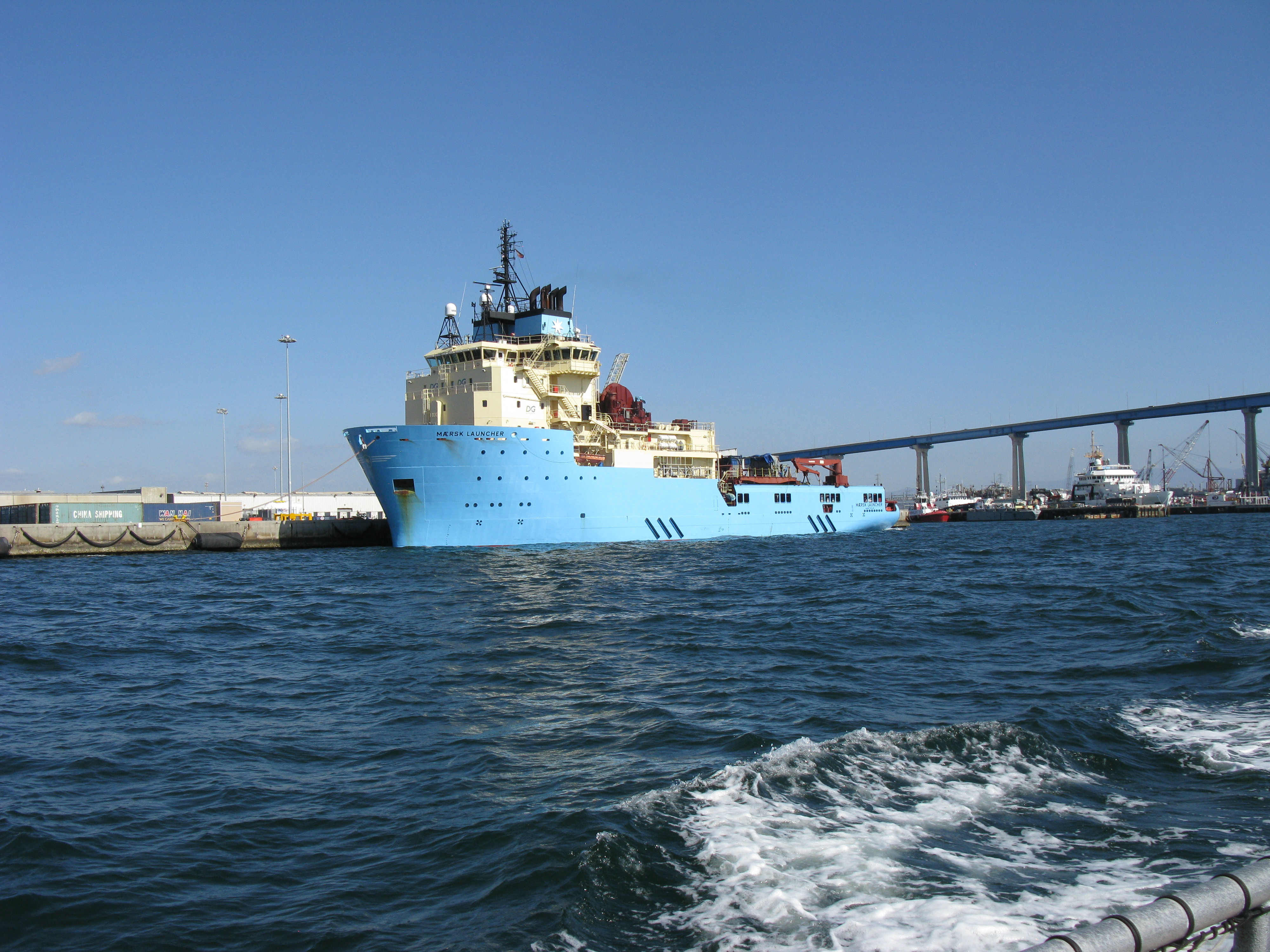 The fishery research vessel the REUBEN LASKAR was tied up in port the day we took the bay cruise. “is the fifth in a series of Oscar Dyson-class fisheries survey vessels and one of the most technologically advanced fisheries vessels in the world. The ship’s primary objective is to support fish, marine mammal, seabird and turtle surveys off the U.S. West Coast and in the eastern tropical Pacific Ocean.” 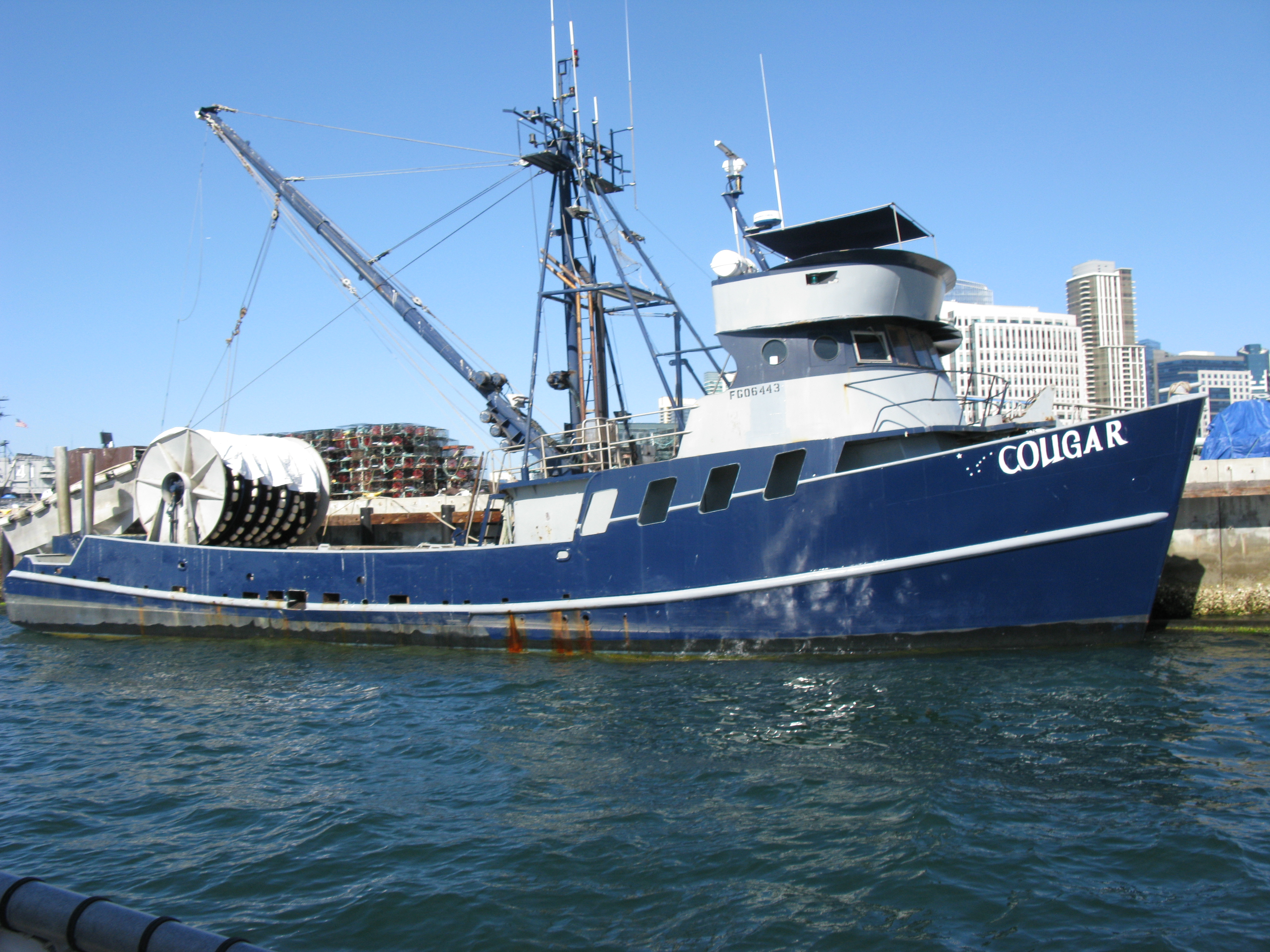 The long liner COUGAR also looks very new. Almost sparkling. To me she appears as if she was home-made to grandpas design. She’s very functional, but nowhere in our harbor is there another like her. 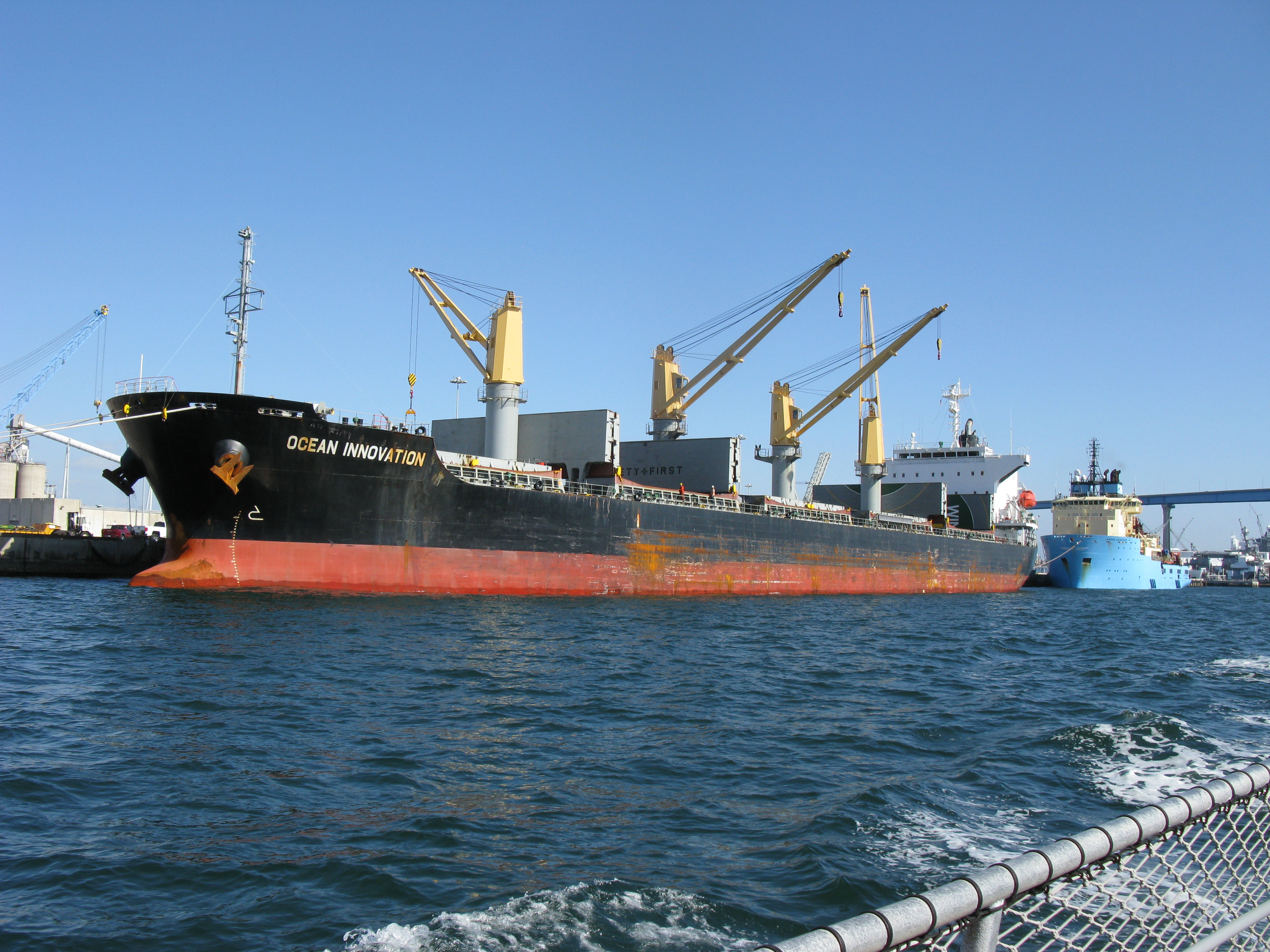 This day there is one bulker in port. Her hatches are open, and she has been unloading her cargo. The OCEAN INNOVATION was built in 2012, and she is registered in China. Imagine where she had been. 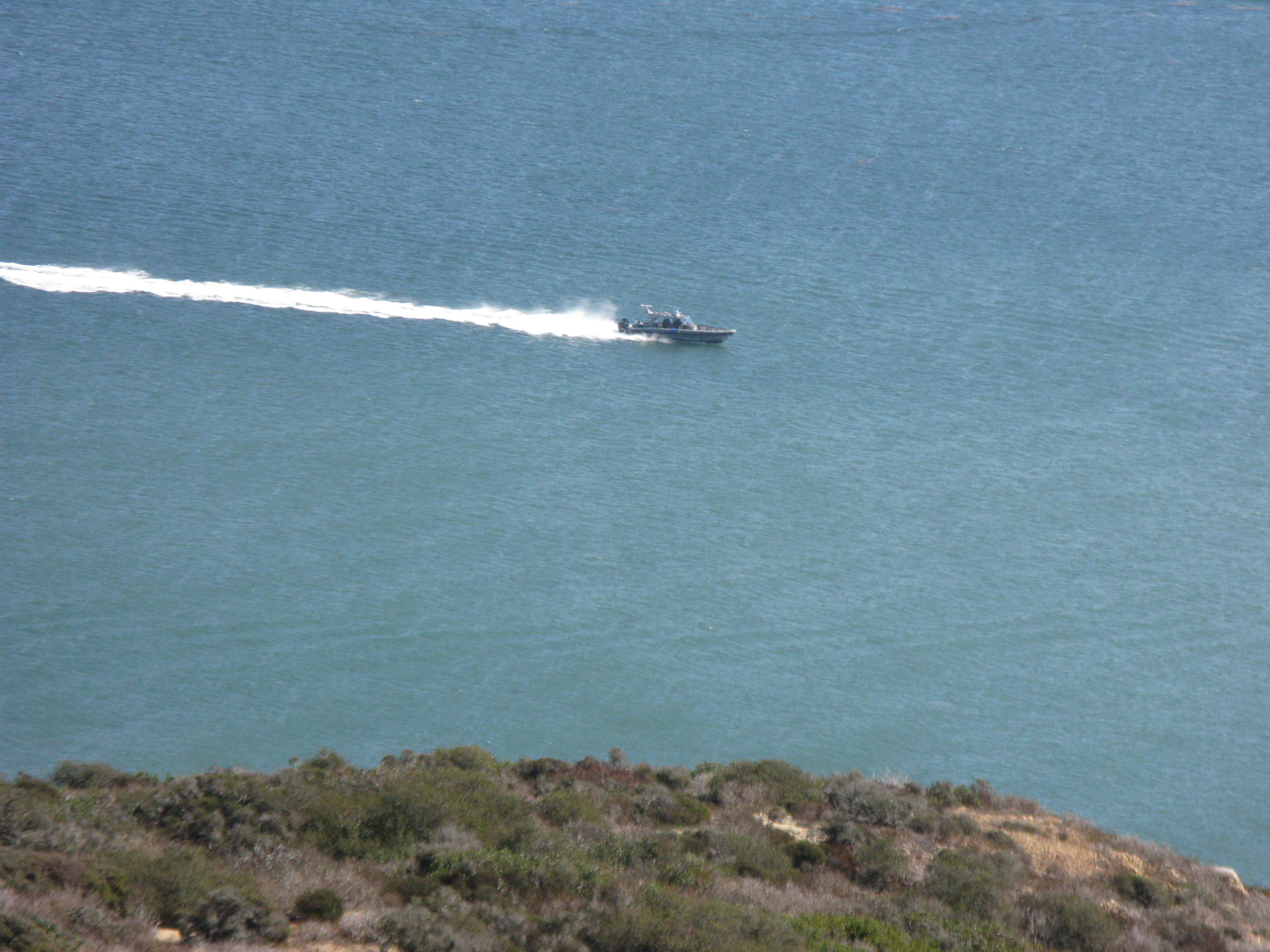 After breakfast, we sip on our coffees and watch the little HIS and BORDER PATROL Boats zip along the bay. Little Dots, evenly spaced, about six of them zipping along the far side of the water.

There is something very meditative in watching boats doing their work. I love tugboats.

It must be so relaxing sitting watching all the activity - almost meditative! :)