Around the City in Pictures


Just some pictures I took around the city before everything was like how it is now. But first, a quick update. They extended our stay at home order through April 30. I thought they would wind up doing that so I wasn’t surprised when they announced it yesterday. By that point it will have been about 6 weeks staying at home. Actually closer to 8 weeks with most things being shut down. I wonder if a month from now they will extend this even longer. Time will tell.

My state is taking this pretty seriously. No funerals, nothing. Of course you see very few people out, only people heading to grocery stores or a pharmacy, maybe trying to get a walk in. And here in Chicago the police are now driving around saying over loudspeakers from their cars, “SOCIAL DISTANCE. KEEP YOUR SOCIAL DISTANCE. 6 FEET APART, PEOPLE. SOCIAL DISTANCE.” If you DO happen to be out and see someone else on the sidewalk you are totally like, “Don’t try to walk anywhere near me cuz I don’t want that cop to say anything to us!”

That’s better than seeing military vehicles patrolling the streets though. I keep thinking of that movie “Outbreak”. Out of curiosity I looked it up on Netflix and yes, they have it right now. And not only that it is in the top ten of things being watched on Netflix right now! And lots of other pandemic type movies and shows are popular on both Netflix and Amazon Prime right now. Not really what I personally am in the mood for at the moment.

Well, my update went on longer than I thought it would. And now, pictures from normal times.... 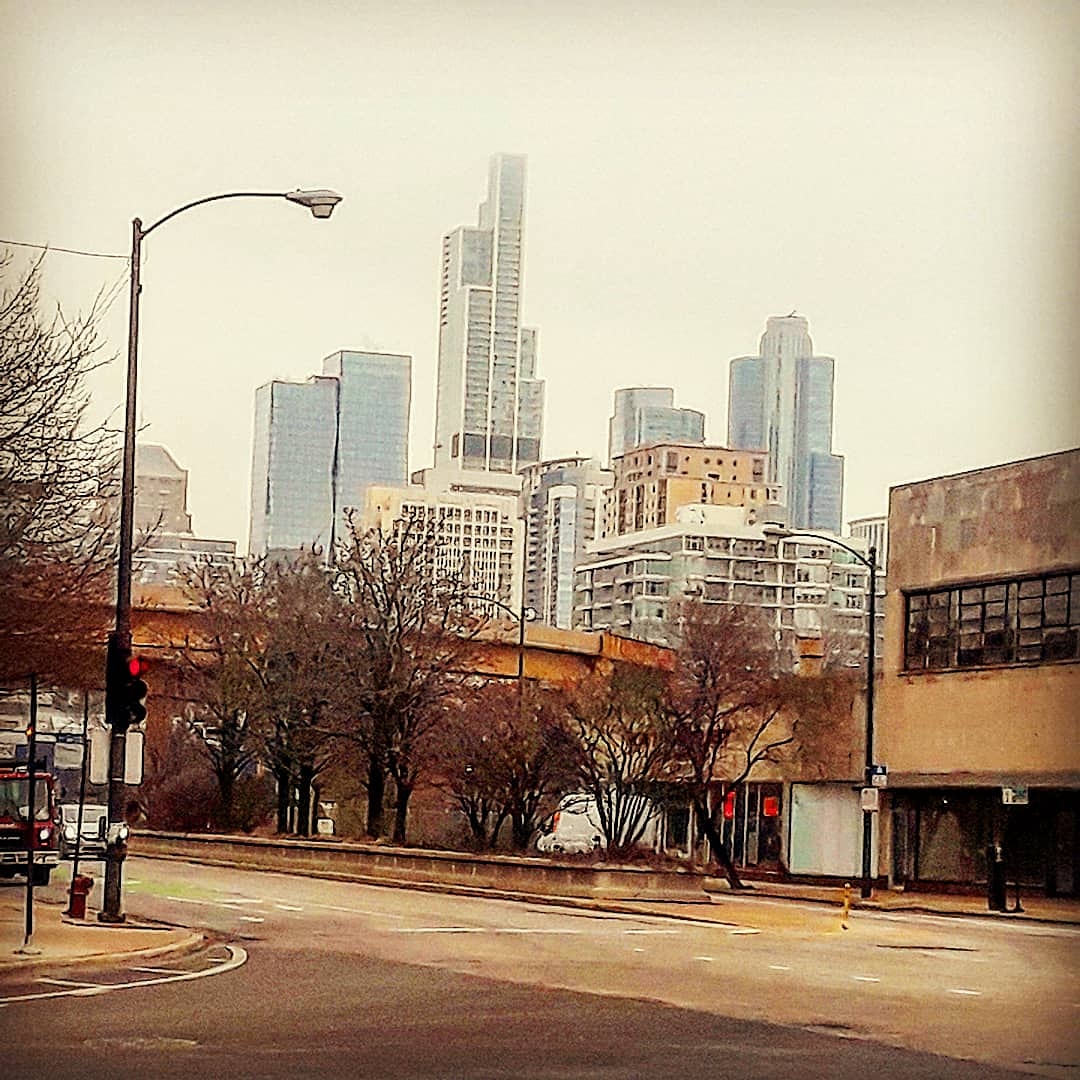 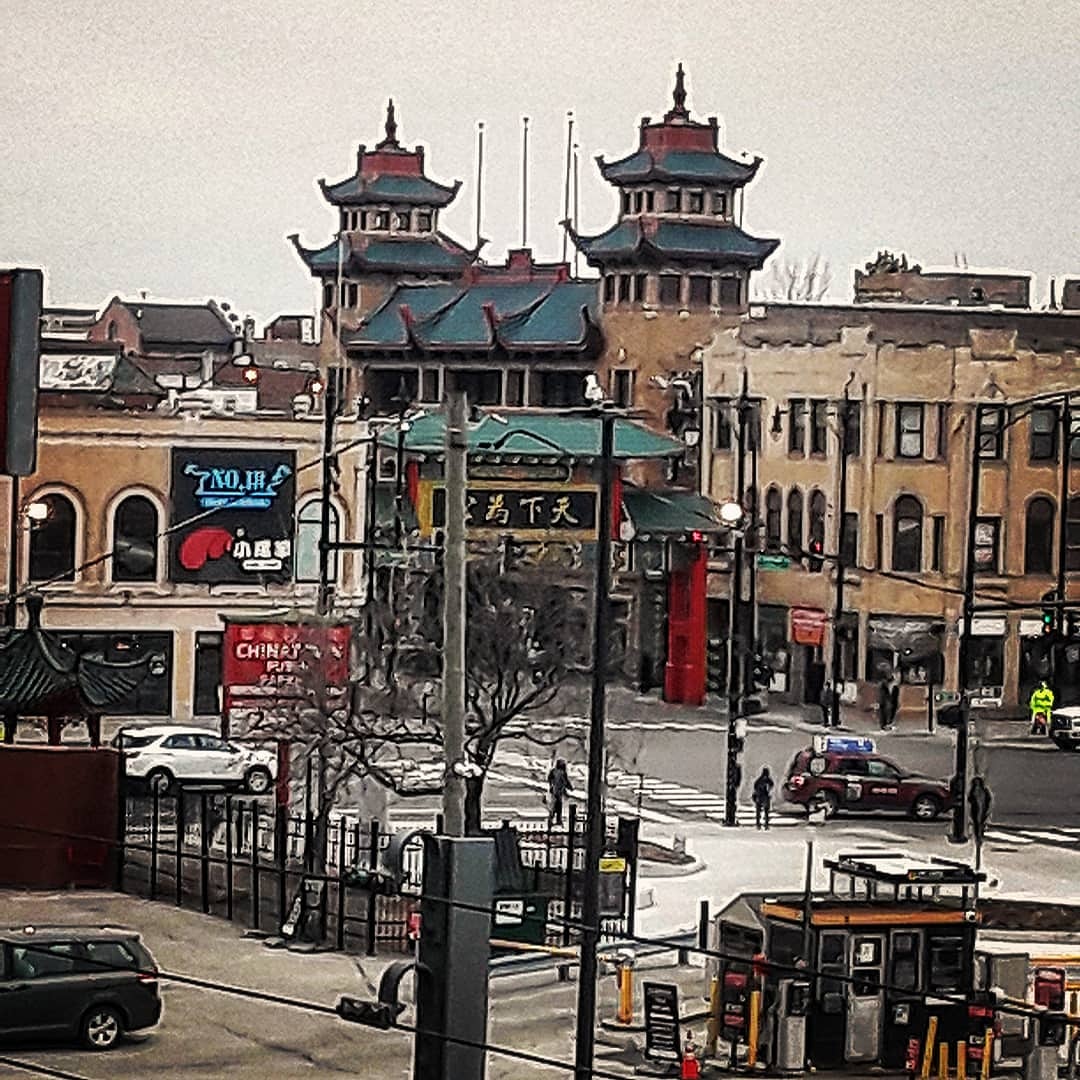 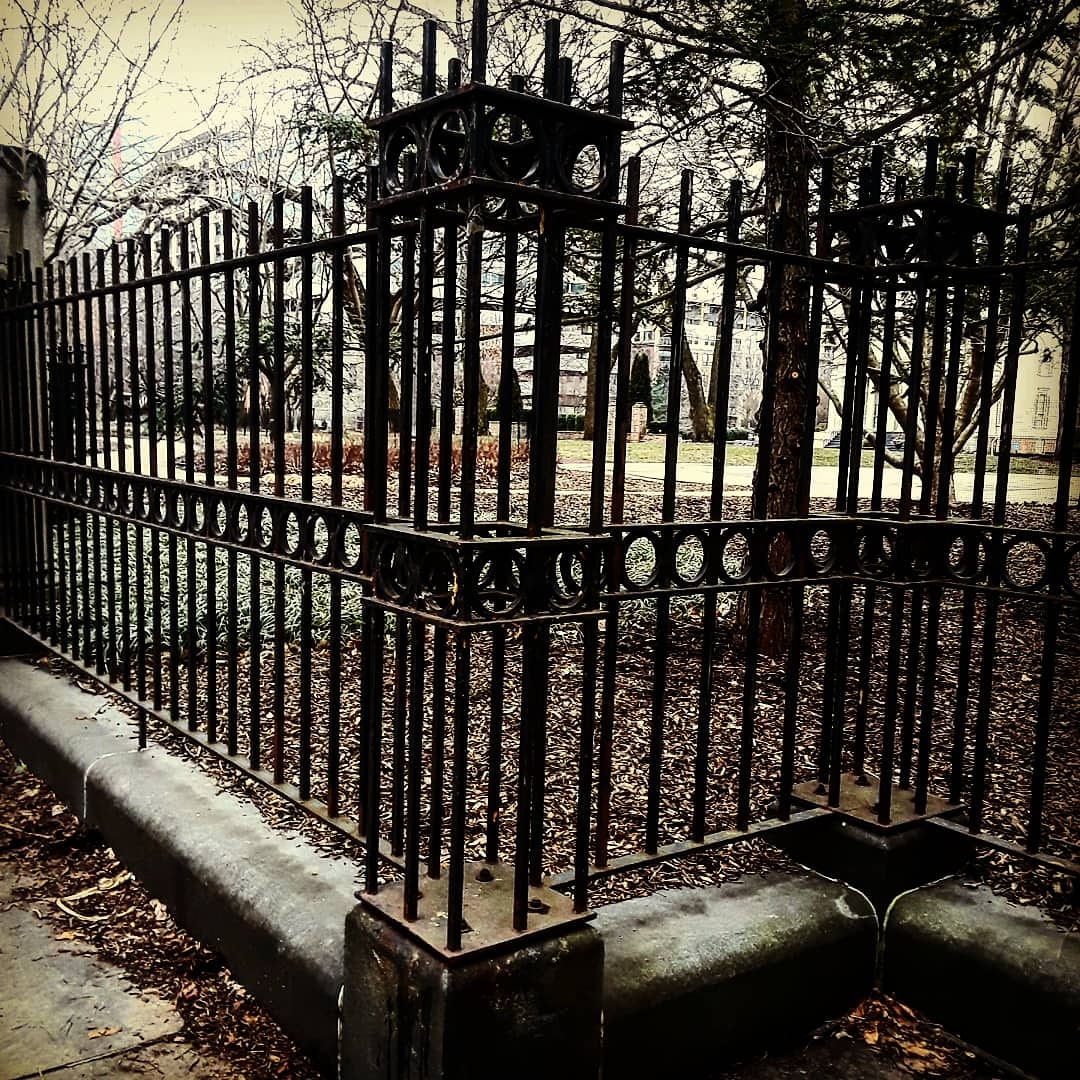 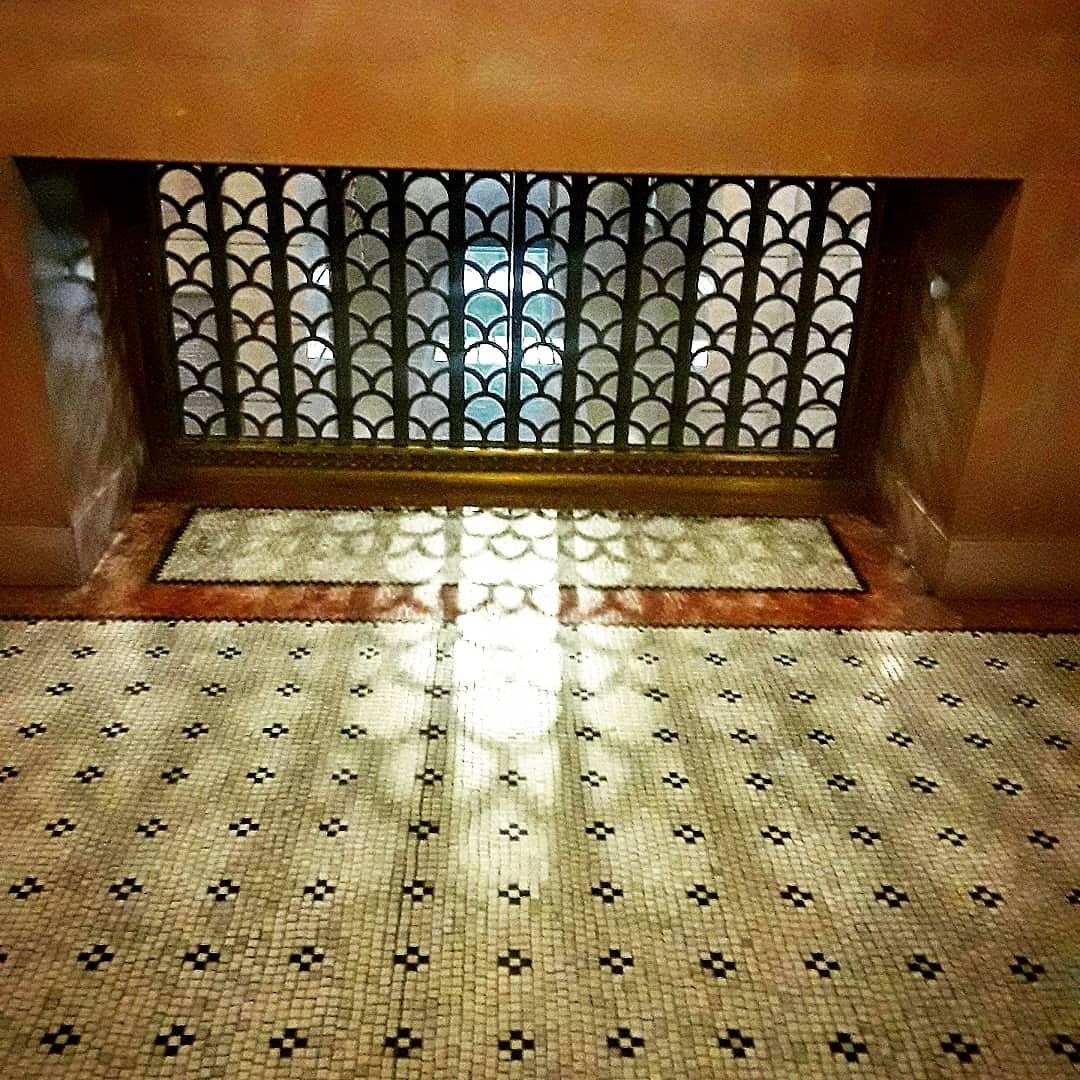 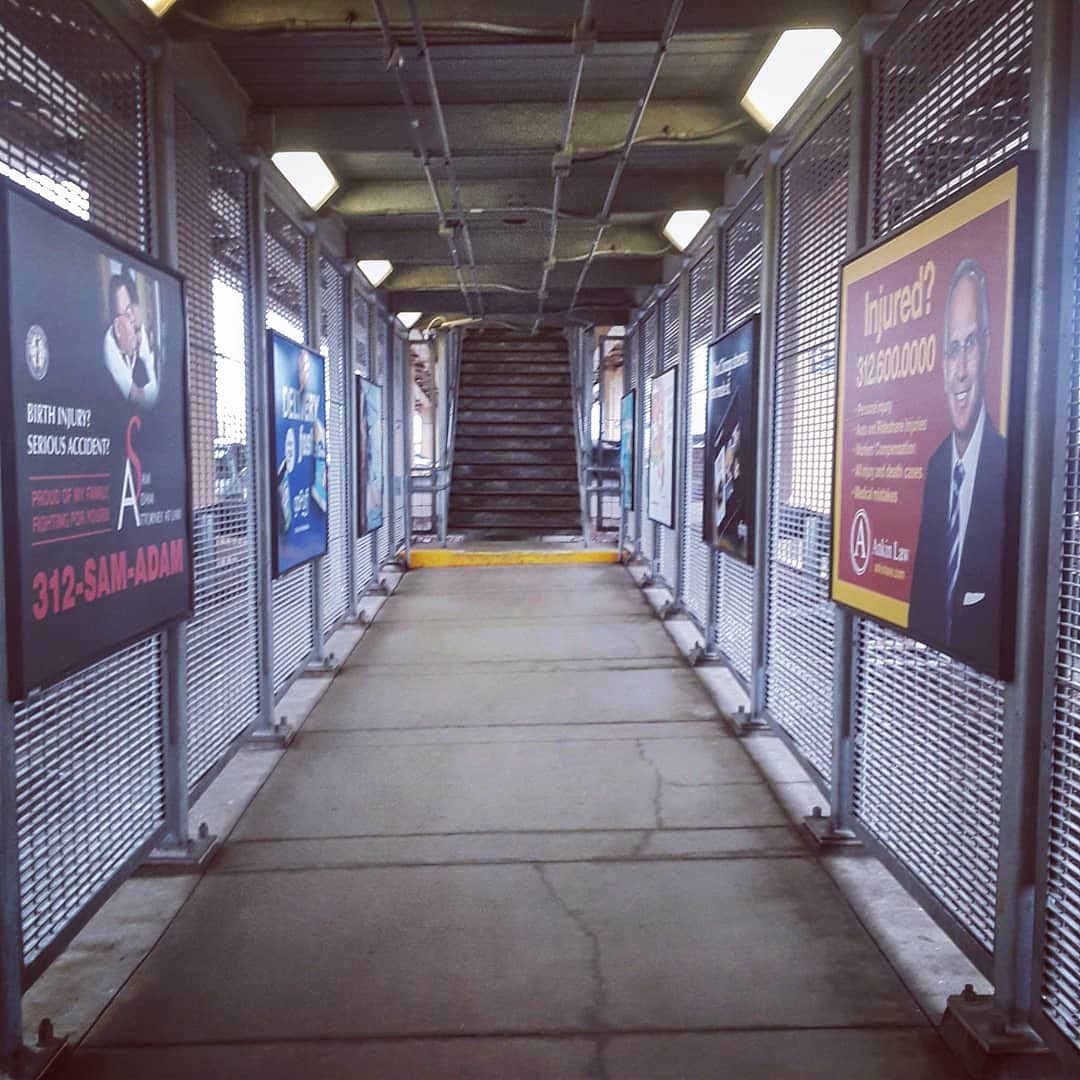 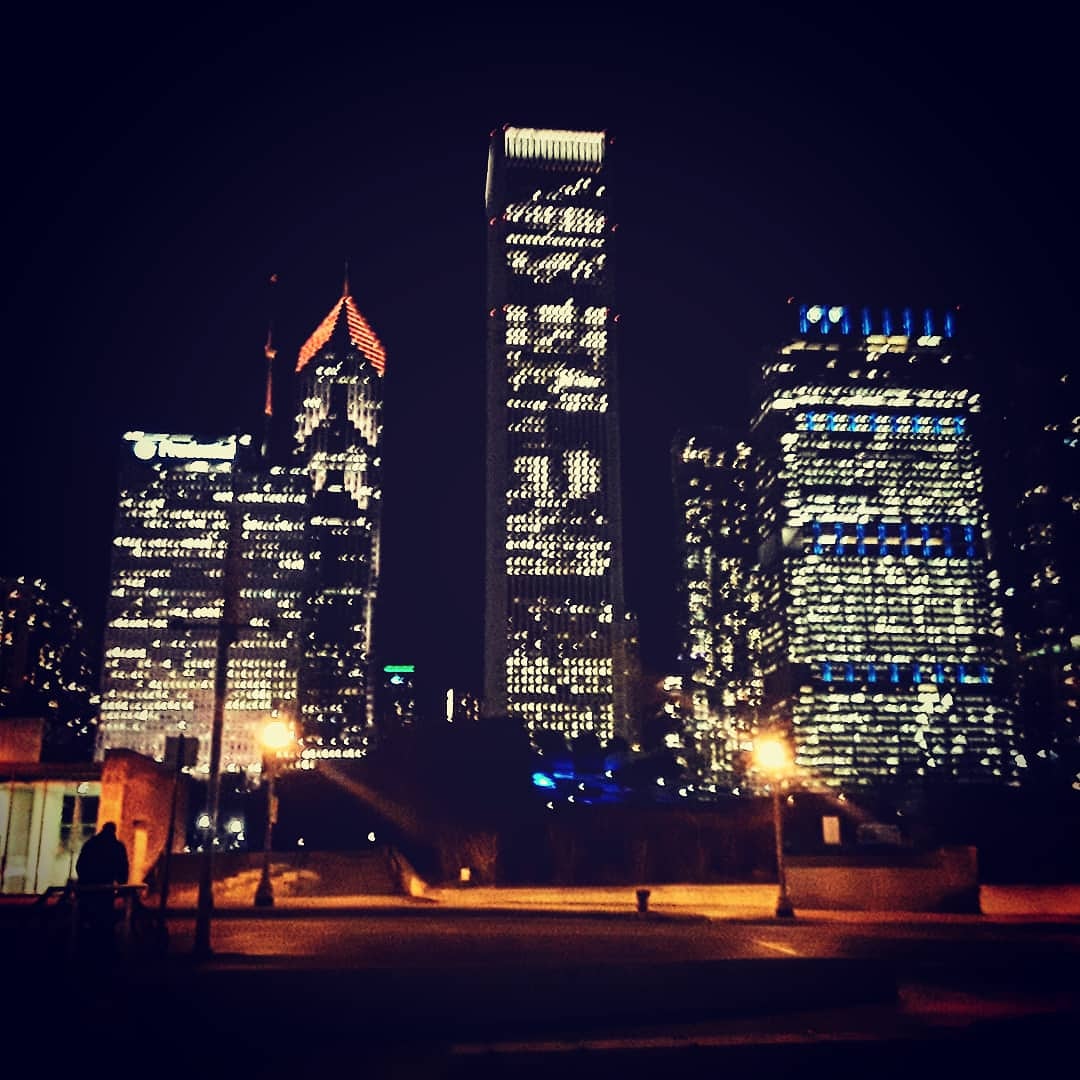 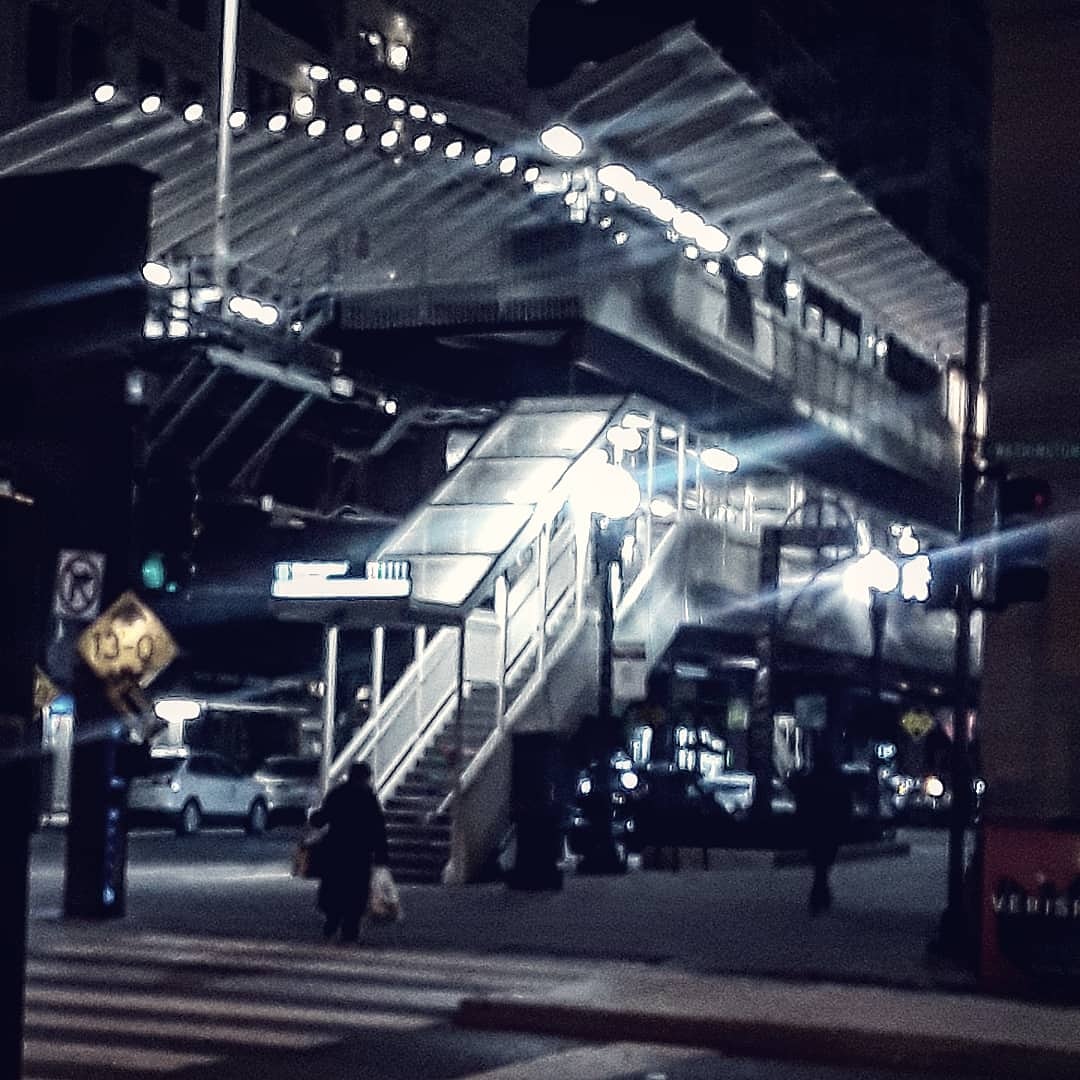 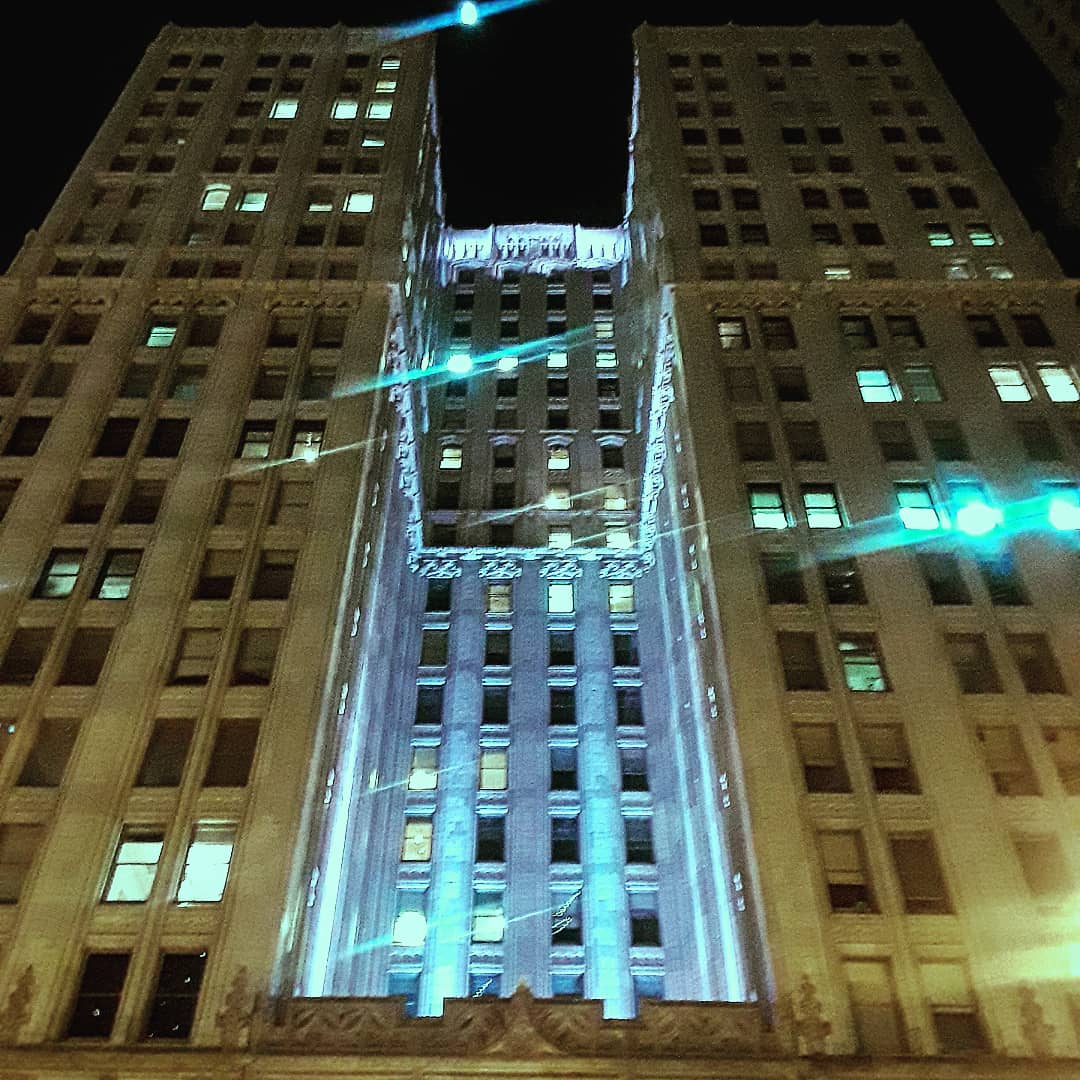 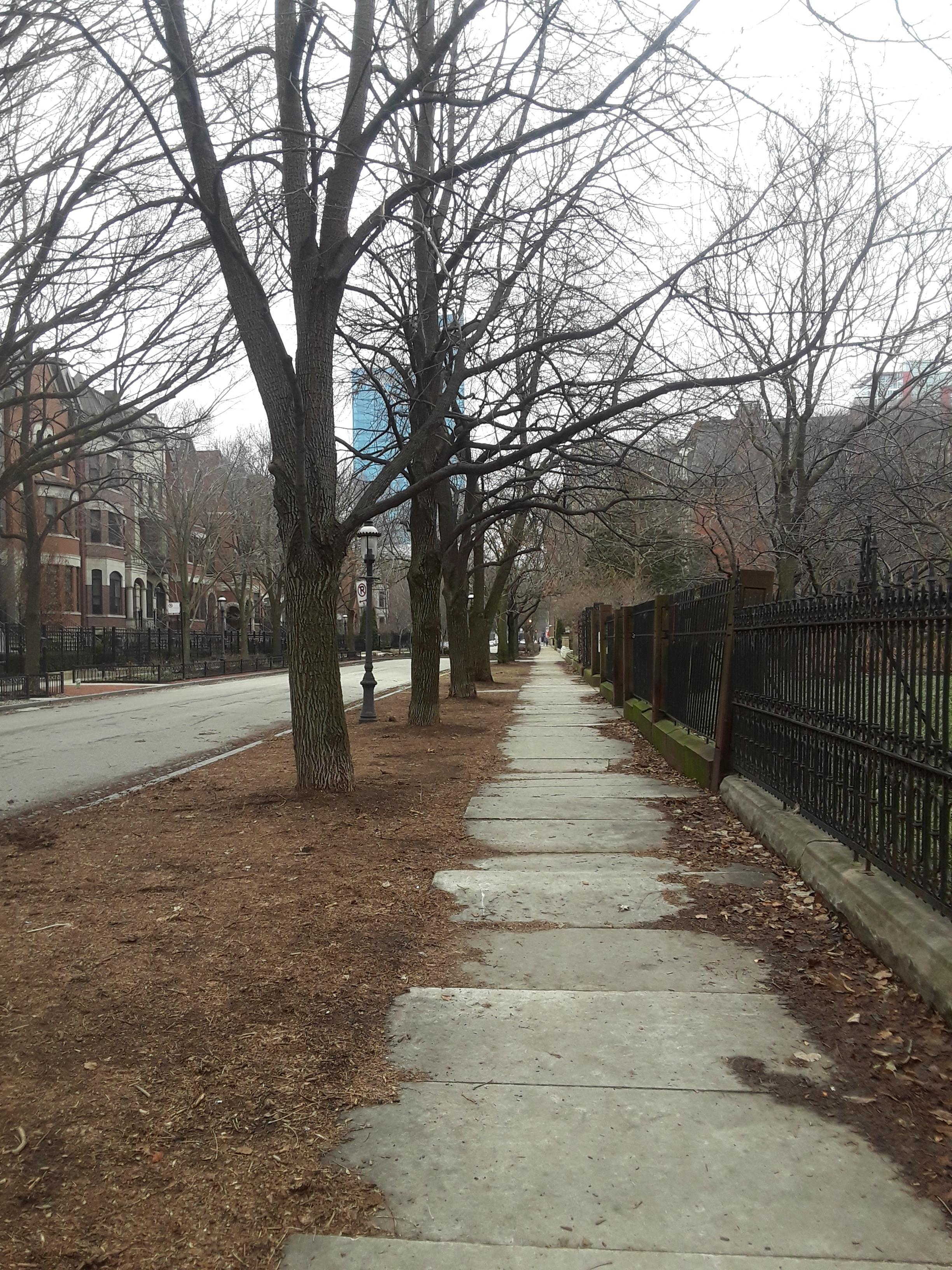 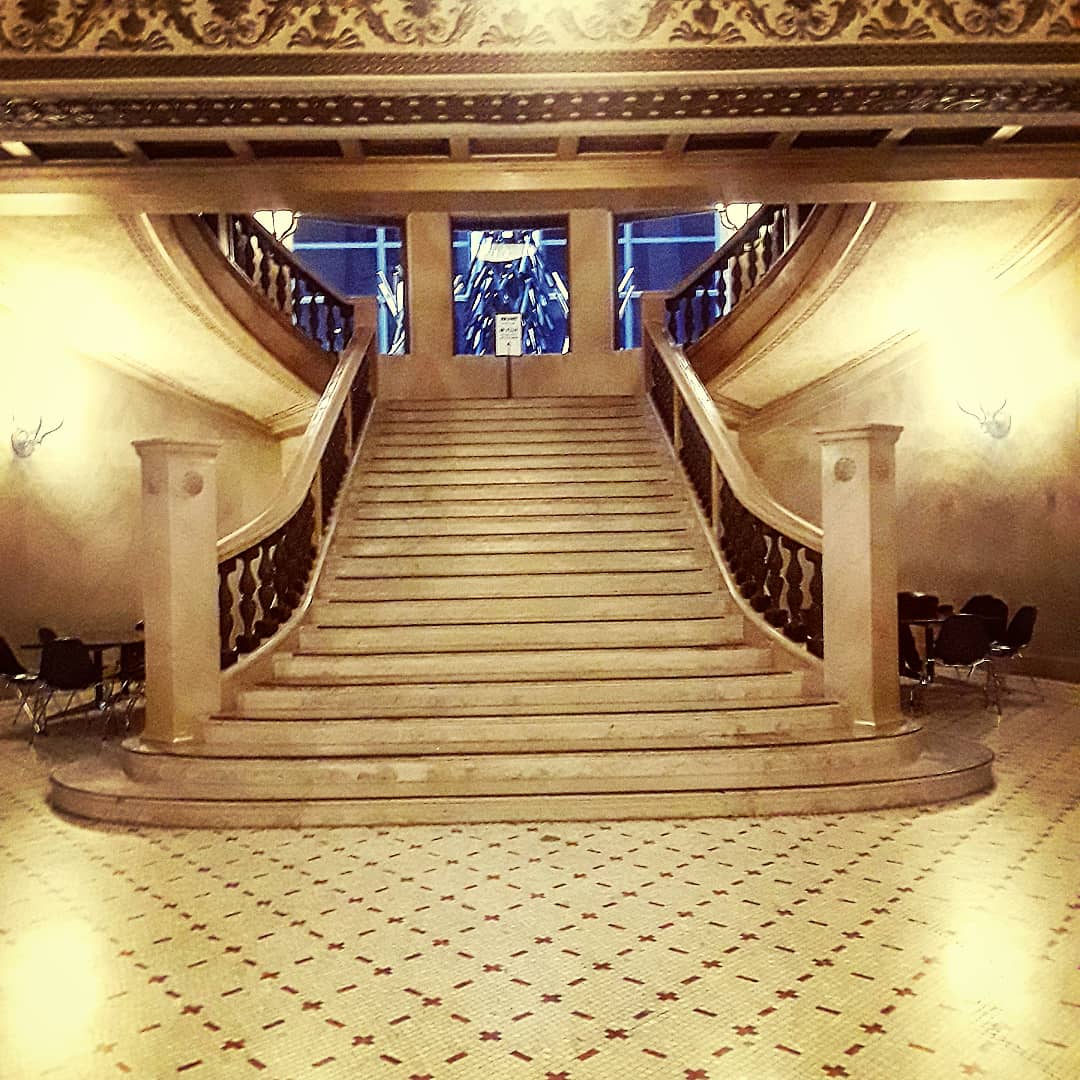 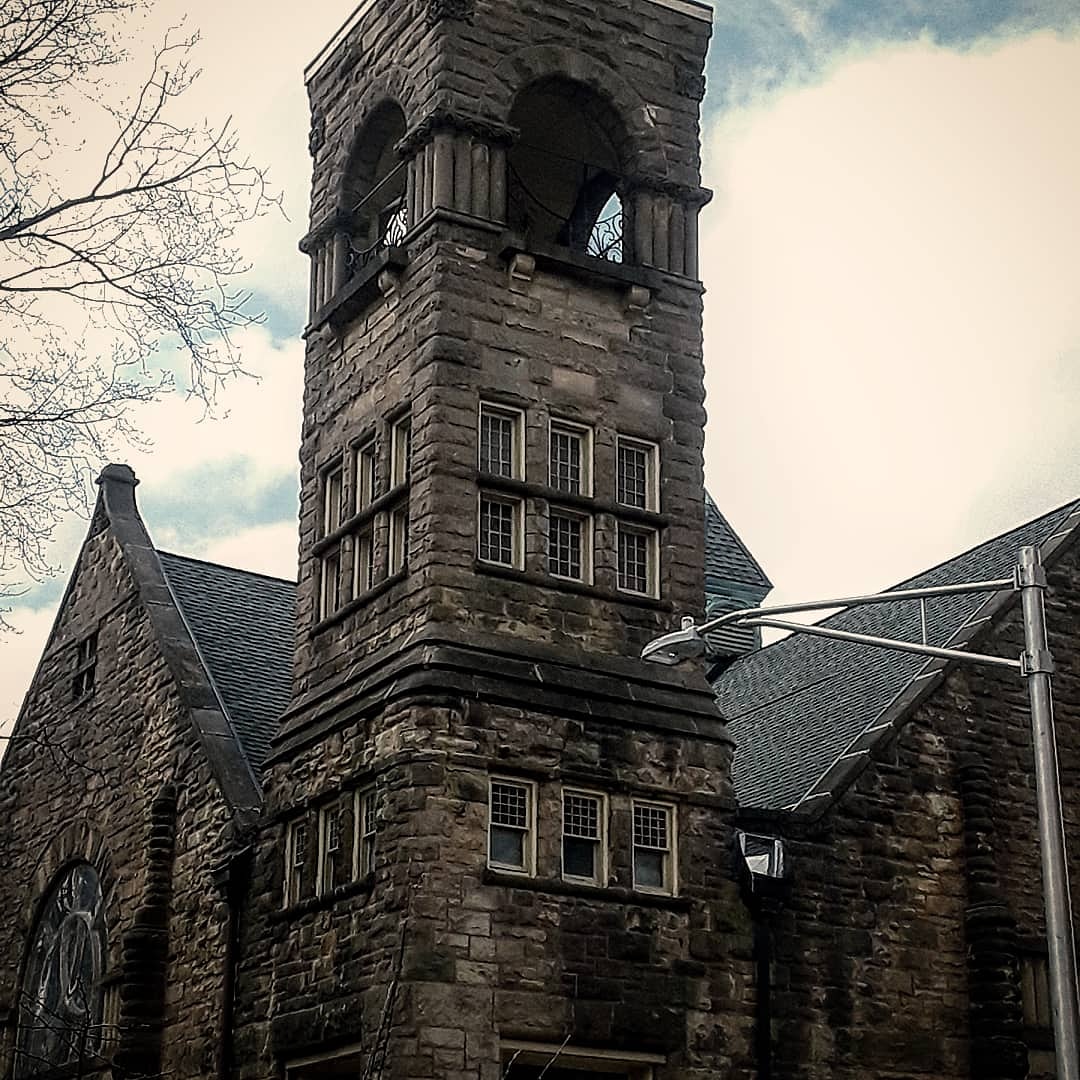 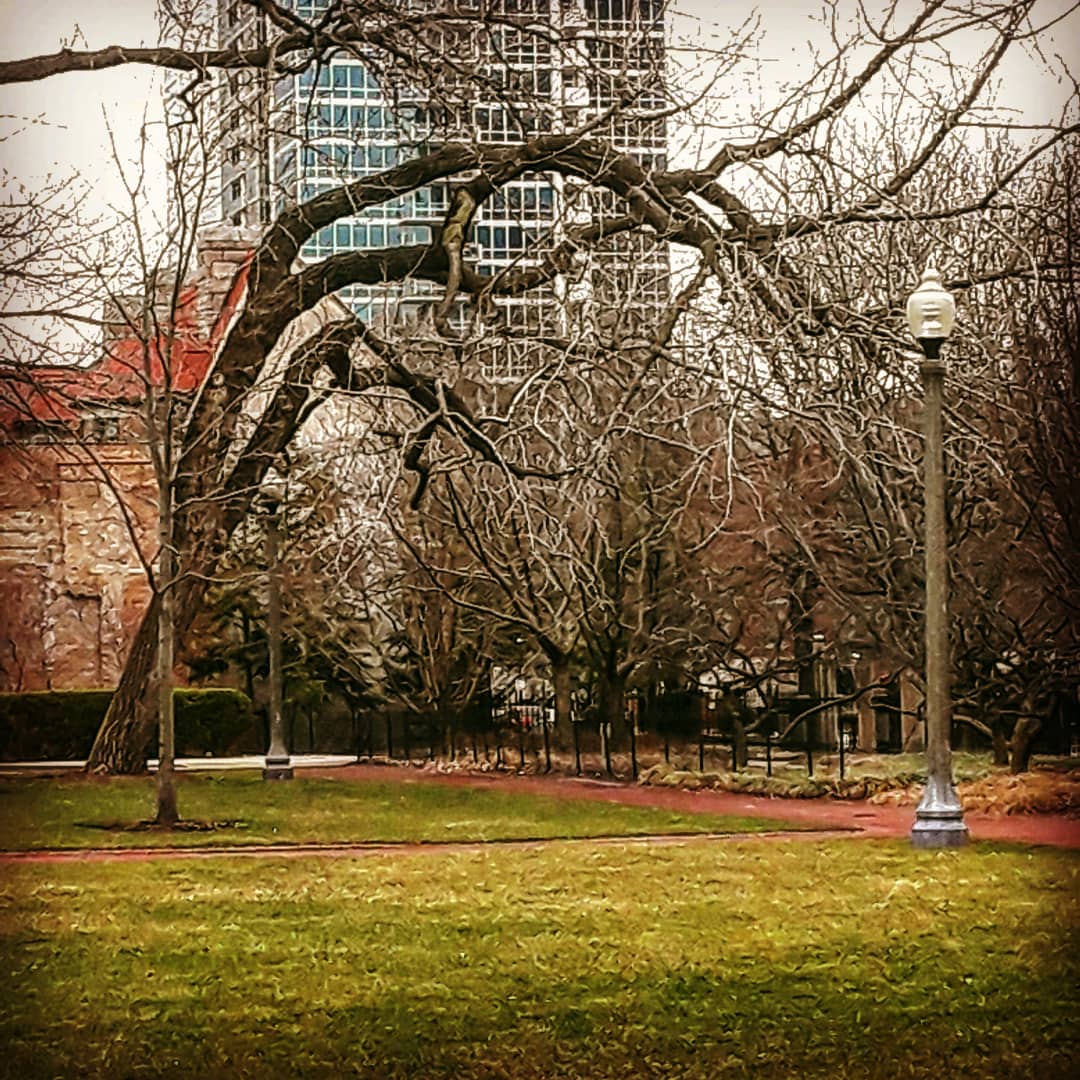 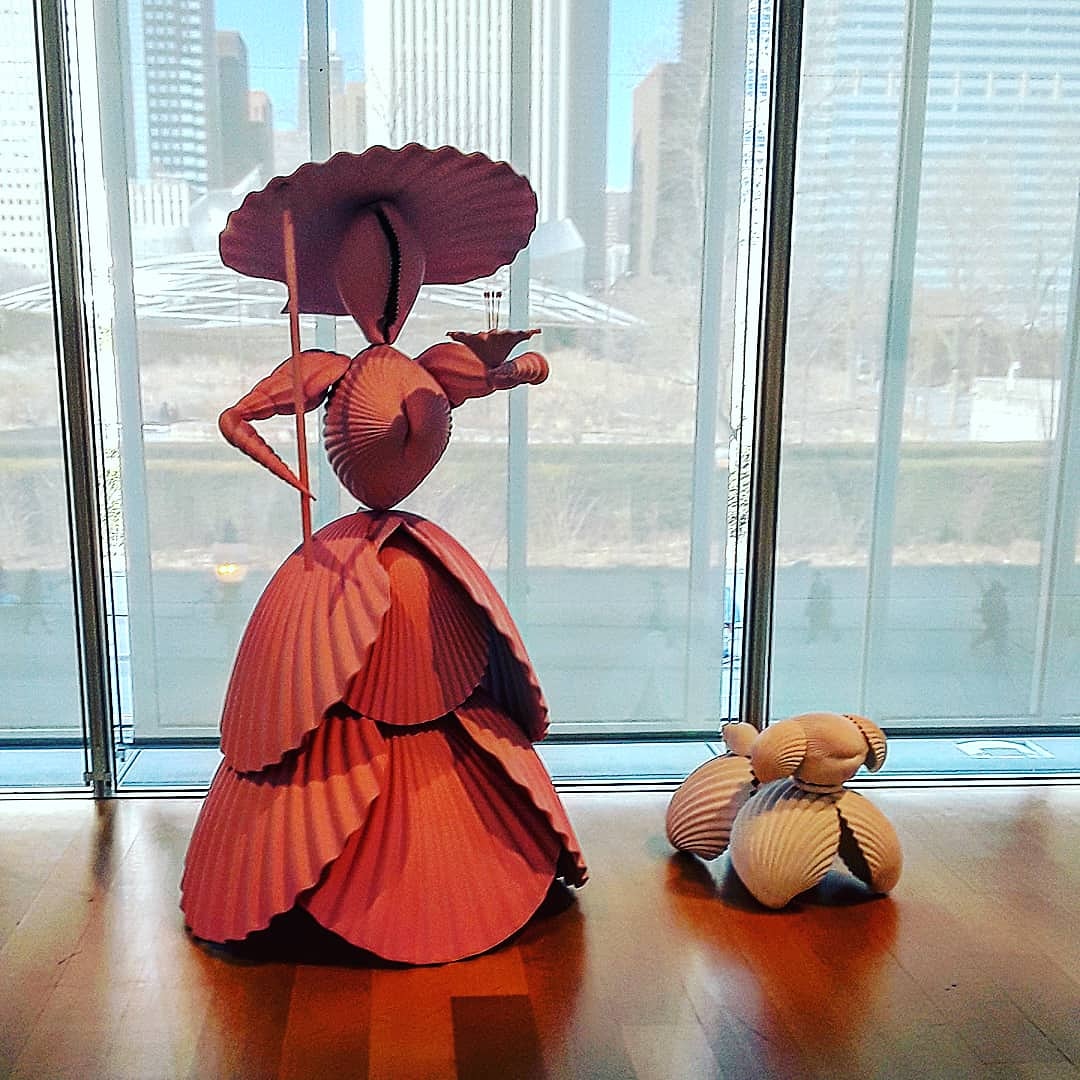 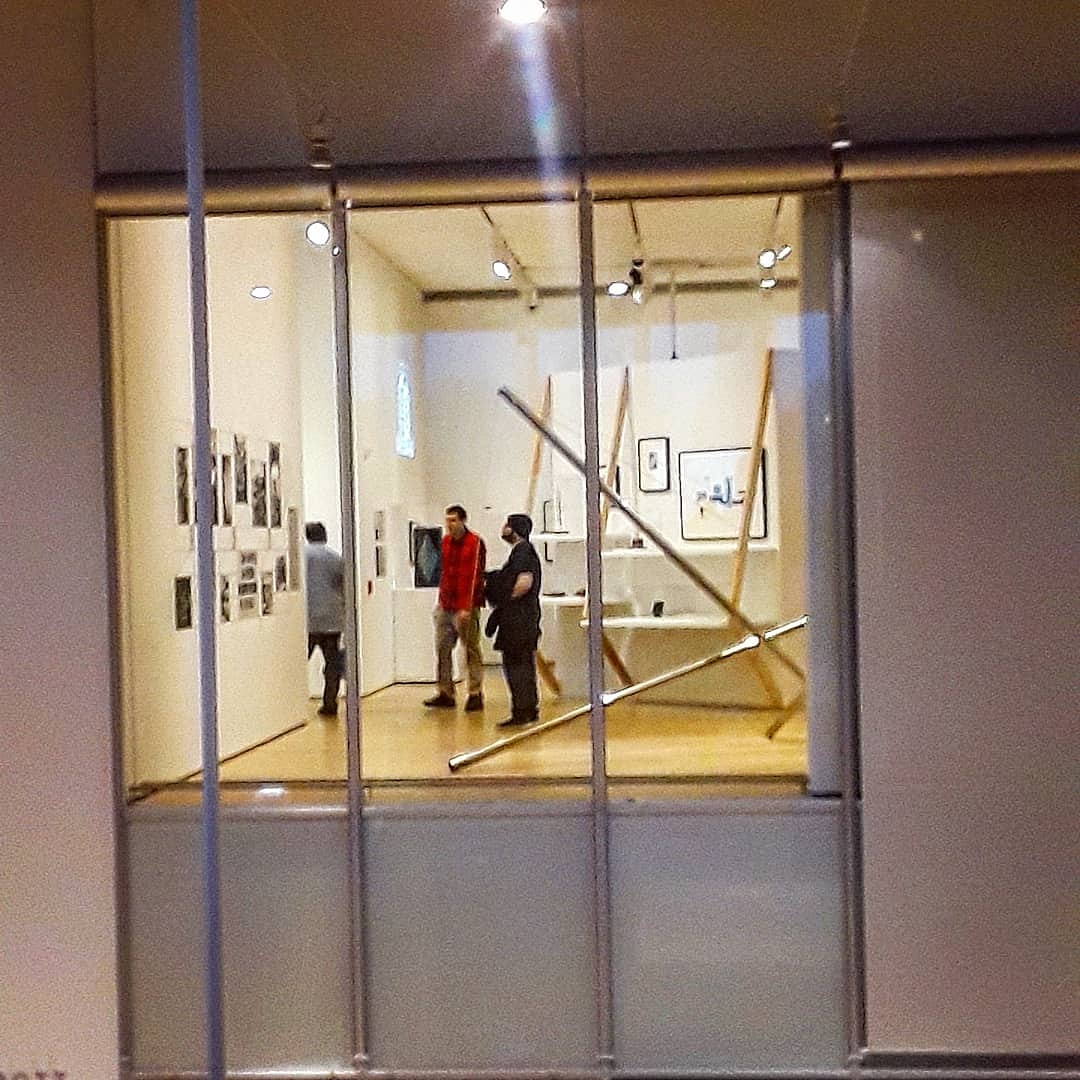 You have a good eye. Work on your focus more. Stay safe!

Yeah, some were a bit blurry with the lights and I couldn't fix it. Most of my stuff comes out better. Can't really get many new pictures now.

LOL! Well, I'm never gonna know either. That was years ago.

I like that she's going about her day with no idea that somebody she's never met is wishing her (and her tuba) well from the Highlands of Scotland. We really do have no idea who's thinking of us! :-)

It’s the same in springfield minus the cops shouting :-) but if they stop you and you are not headed to an essential place it’s $5000.00 ticket . People are doing well here with social distancing .
Everyone I have come into contact with in the store has been kind and courteous . I am not out much though. I think two trips to the grocery store in 17 days. I am still trying to figure out how to buy without hoarding :-( Stores are not quite as bare as they were the last several weeks . It does seem like we are traveling an alien landscape.

What? Ticketing if it's non essential? I thought that would probably be a thing in some places but $5,000 is steep.

Apparently the mayor is taking it very serious ..

Chinatown! I’ve been craving food from The Phoenix for weeks now. Maybe in May 🤪

I like cities at night. All the lights are so pretty.

I should start taking photos around here and post..
But I'm meant to be at home. I'll take my good camera on Rex's morning walks and see what I can find

They have digital signs set up on the roads here telling you to stay home. The freeway signs that usually tell you not to drive drunk now say to stay home. But, I am out and about going to work and picking up the mail at the post offices :(

Thank you for the pictures. Keep safe!

You really do take lovely photos you should make a book with all the photos. I would totally buy it.

Than you! These weren't actually my best, but...