TS4: Again in The Sims


As I mentioned the other day there was a sale on the EA website and I got TS4 base game, Get Together EP, and Get To Work EP. I decided since I wasn’t playing TS3 much that I would give a the newest Sims series another chance. My first time playing it was last February and I wrote an entry that expressed how disappointed I was with the game play. My opinion has not changed.

Unfortunately since I wanted to be wrong. It’s a VERY pretty game but going back to such a closed world is REALLY hard and the game play is limited. I immediately went to Mod The Sims to pick up a no-mosaic mod and a camera mod. The cameras that come with TS3 and TS4 SUCK. You cannot get close enough to anything to get a proper picture of things.

Despite it being less of a game I still enjoyed the distraction. I’ll probably eventually buy everything for the game especially if another sale like this one happens. It saved me nearly $100. I cannot complain. It’s money I probably should not have spent but I really needed something to get my mind off things. My mind isn’t a very fun place at the moment. This is easier.

So since I've been playing more I thought I would share some of the images I've taken in the last couple of days. I created a Sim named Rana MacDonald. 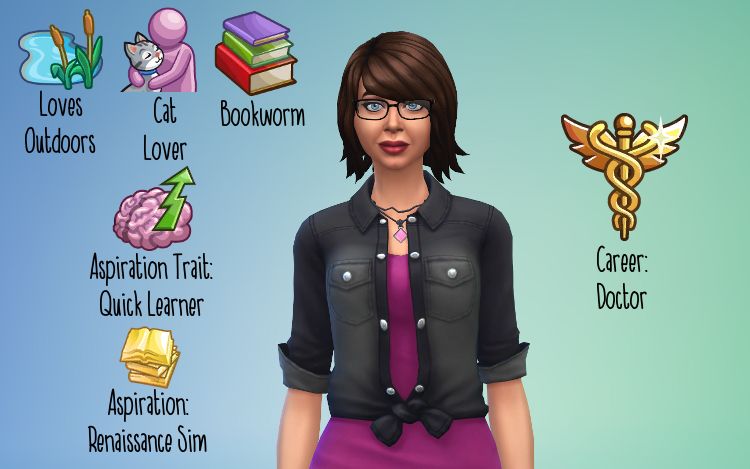 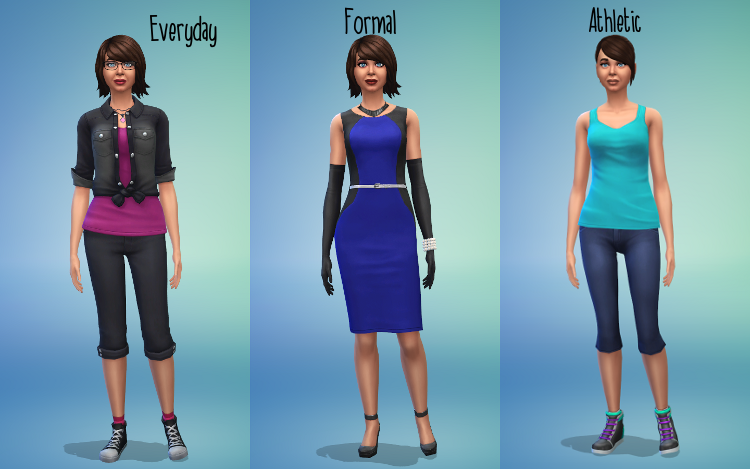 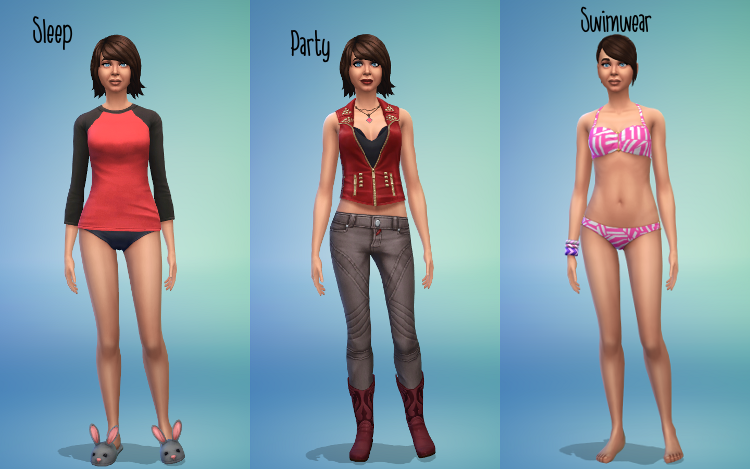 Rana lives in this house. It's not the nicest from outside and the layout sucks (Maxis is terrible at designing houses) but it's my first house so I don't mind. The kitchen and dining room. A little froggy Rana found in the park near her house. 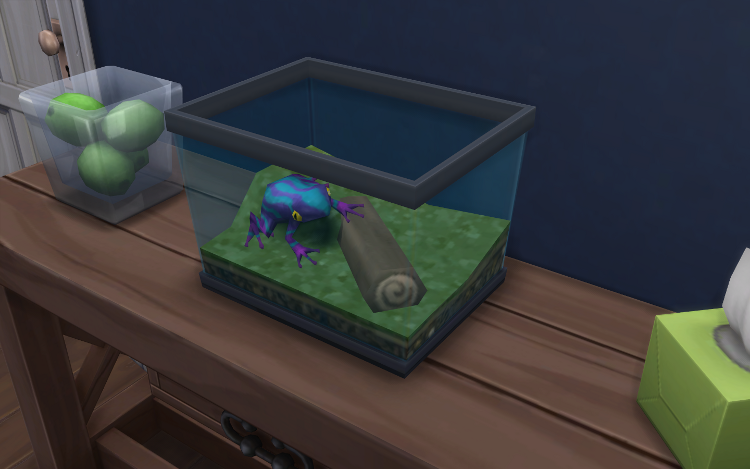 Doing a backflip off the diving board. It is so much better than the ones in TS3. Rana just has a small pool for doing laps which you also can't do in TS3. For some reason Rana wanted to do the "Crazy Eyes" interaction with another Sim and this is it. Rana with her best friend Summer. The reward Rana received for having a very good date with Travis. 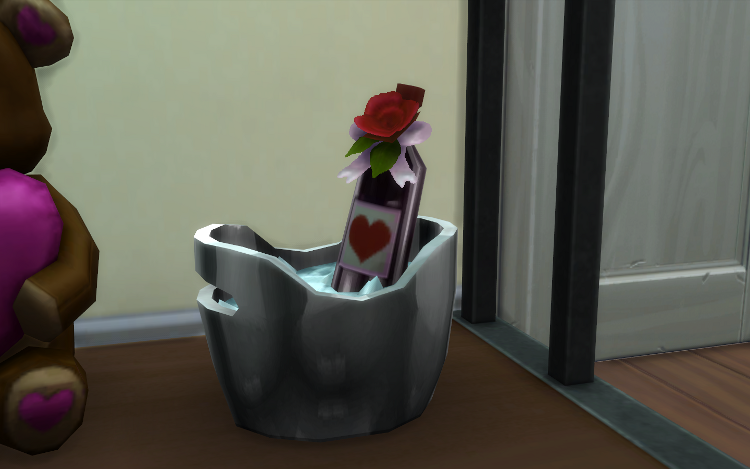 My Sim playing The Sims 1! Love it! 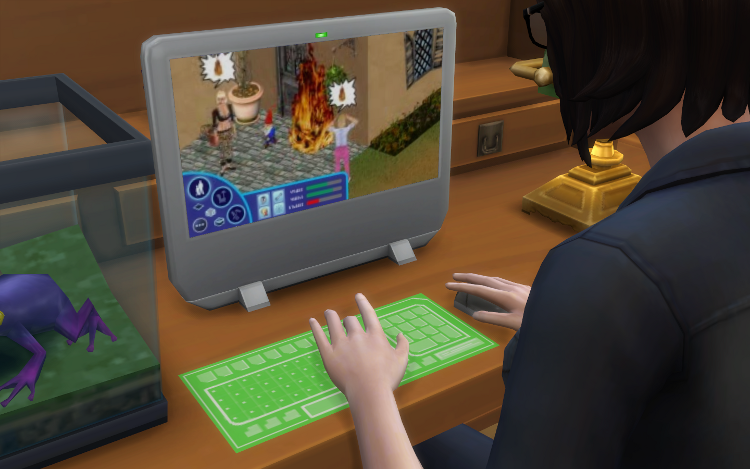 That's it for now. I'm not sure if I'll share more photos from the game or not. There are still TS3 entries that I haven't had time to publish yet.