About two years before T was born, a wisdom tooth that i had had issues with for the previous 15 years was removed by a rather bog standard NHS dentist in town. It was a fairly quick procedure and once it was done I pretty much forgot about it (other than the incessant tongue wiggling in the gap).

When T was a few months old I felt some left over root digging into my gum. I returned to the dentist with T in her buggy who giggled a lot when I talked with my wobbly lips post injection 🤣

She sat in her buggy while I lay on the dentist chair and they cut open my gum to remove the “rest” of the root. She was fine about it because I jollied her along throughout (where possible).

The reason that “rest “ was in inverted commas shall now become apparent. A few weeks ago (let’s not forget that T is now 15), i felt a little sharp bit poking out of my gum. The same place that my wisdom tooth had been.

Another bit of effing root!

So I spent a few weeks wobbling it back and forth with my tongue, enjoying the mild discomfort it caused and wondering if it would pop out. I was a little wary considering I didn’t know what shape it was and I didn’t want to cause any damage by ripping it out.

And yet; I couldn’t quite resist getting my tweezers out, just to see if I could get hold of it with them. And it turns out that I could!

I wiggled and jiggled but was still a little reticent to yank the thing. But it felt so good to gently tug it.

So I wiggled and jiggled, pulled a little and then kept pulling. I felt it slide, felt it come loose and then felt this calming relief in my gum even though I hadn’t realised how uncomfortable it had become.

And here it is. I would like to add, this was taken with a macro lens, the bit of root was no more than a millimetre long! 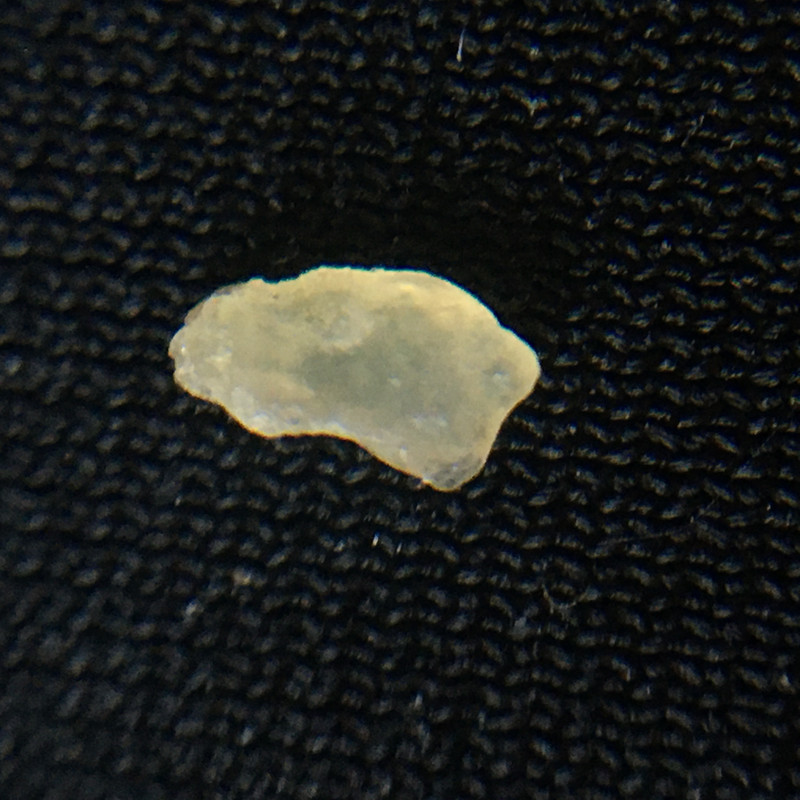 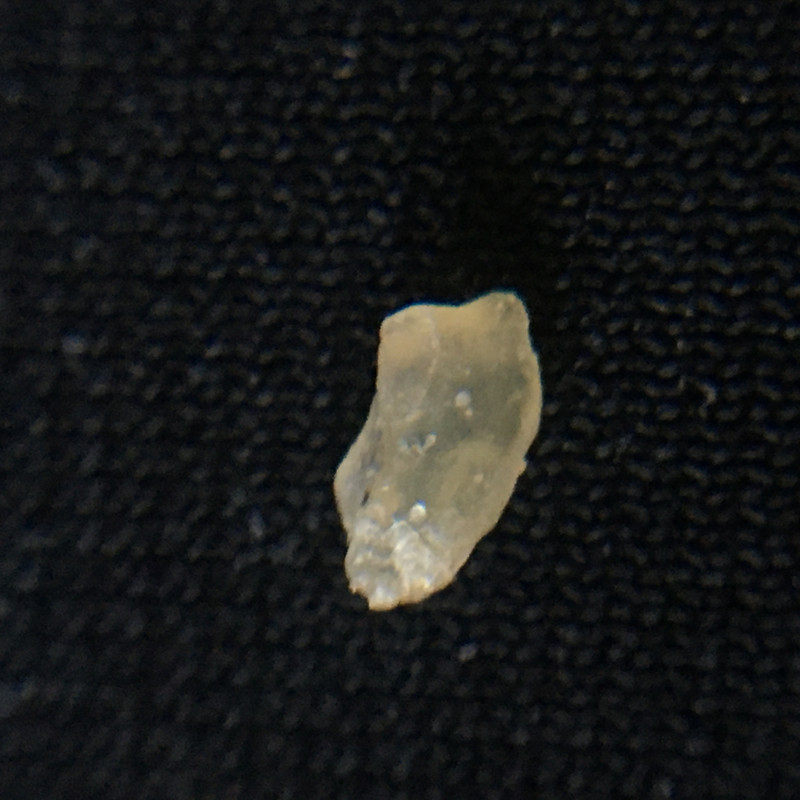 It was so satisfying that I almost want there to be another one so I can experience it again!!

I'm sick of pulling stuff outta my gums at this point! xx

With all the dental procedures you’ve had recently I’m not surprised!

Glad you were able to get it yourself, weird as it is, lol. Odd it would take so long to come out, but bodies are weird.

I think our bodies are pretty amazing; to find bit of tooth that are no longer attached and slowly reject them without causing internal damage is pretty cool. Why it has taken so long I don’t know, unless it was linked to a filing I had in the next tooth about three years ago but it wasn’t a root canal so I don’t see how it could have been xx

Maybe the work on the bordering tooth just dislodged it enough to help it find it's way out? was the adjoining tooth drilled or anything, the vibrations might have done something, slowly, lol.

It was drilled yes but only a little; it was all done without the need for anaesthetic x