Proposals in Life in General


So I’m looking into rings.

I have always known I was going to propose to Jessica and we are definitely on the same page in that department, but my money has always been needed elsewhere. I assumed this was going to be my year, since business was booming towards the end of last year.

But yeah so since money is tighter I’m kind of just looking around to get an idea of what I’d need to save. Jessica is adamant on a full fledged diamond ring, even though I’ve tried as hard as I can to convince her to let me get an alternative like moissanite. It’s like 1/4 the price and shinier than diamonds, but she won’t have it.

But she recently agreed that she’d rather get engaged and married sooner rather than later, so I’ll likely get her one of these stones and we can replace it later with a real diamond. I had better be conservative with the size then, lest we spend like 10K later replacing it haha!

I am thinking about asking my parents for a small loan to help with it. I’ve used them as an interest free bank in the past and they know I always pay them back, so I think she would say yes. I’ll keep you all up to date on this developement.

Heck yeah, I got a new office chair finally. My old one still technically worked fine, but I absolutely hated sitting in it. It basically had one position, sitting perfectly upright. But I’m lazy and want to recline occasionally. So I picked up the Myochair from Autonomous, with the headrest and legrest options. Holy cow is this thing built well for the money. less than 200 bucks but I feel like I’m sitting in a racing seat. 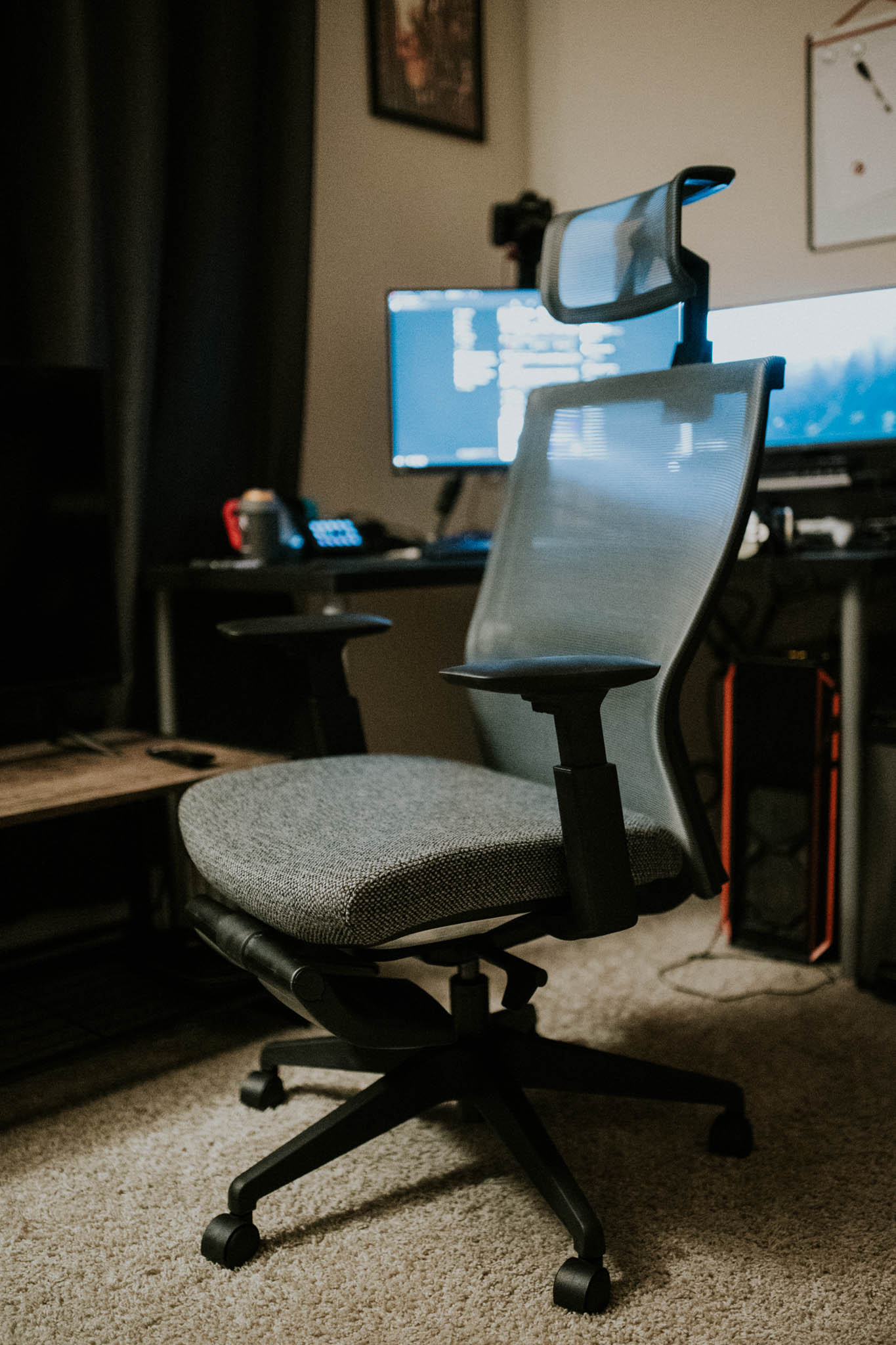 Looks pretty cool too! Jessica bought their more expensive Ergochair 2 and I’m eager to see how that one compares. If I like it better I may return this one and upgrade. We’ll see!!!!

I had an engagement shoot yesterday at Bull Creek here in Austin and holy heck this couple was a breath of fresh air. Recently a lot of my couples have been super annoying and uptight, basically unwilling to listen to any of my suggestions.

And this couple painted a really bad picture beforehand, making it sound like they weren’t comfortable at all with photos. Well few people are, but once I got there they immediately were down with anything I suggested and actually ended up having a really great time. Easiest couple I’ve worked with in a long long time. 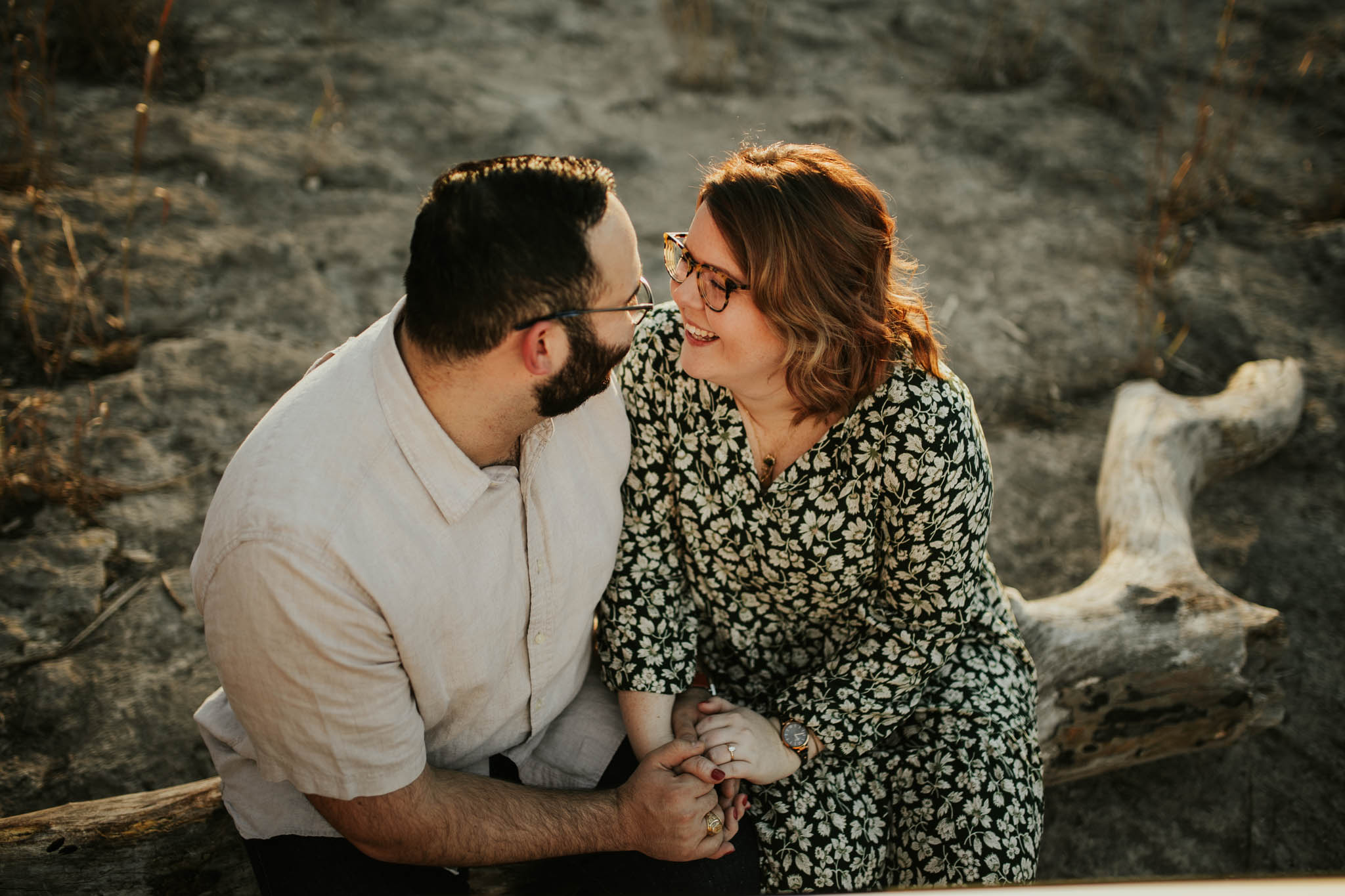 Now I’m super stoked for their wedding next August!

Exciting time looking in to rings! Im sure whatever you get will be great.
PS love the pic of the couple, you captured their happiness.