Well, I haven’t been in here for awhile. Probably just like a week or so. Not a terribly long time. BUT I have a new toy :) … my brand new laptop!!!!! Yeah I’ve been on it a lot since I got it may 4th! I wasn’t expecting it to come by ups though & I wasn’t expecting it so fast! I got the free shipping option from amazon when I ordered it a day earlier. That night I found out i’m getting it the next day! Originally it said around the 9th. But that was before it shipped. I cant believe I have it! it’s like a dream! For other ppl its no big deal. But I haven’t had a real pc in years!!! Yes I have android tablets. But its not the same as a windows computer. I really needed this laptop!

Its a Lenovo 15.6 inch laptop with 500gb of RAM and Windows 10. It also had a dvd/cd rom in it. That’s something I wanted. There’s a lot of laptops that don’t have it because they want to be slimmer. This is slim and not heavy. I also bought from amazon 2 laptop bags. One is a messenger bag, the other is much slimmer with a nice design on it. both fit my laptop. But the slimmer one its a very snug fit for it. it has an outer pocket which is nice. But I cant see me using it for my laptop unless I don’t wanna tote it in the bulky messenger bag. The messenger bag though is really nice! it has so many pockets in it and is roomy for a lot of things! I can also use them as tote bags.

Overall i’m happy with my purchases!

I love how it looks like the night sky: 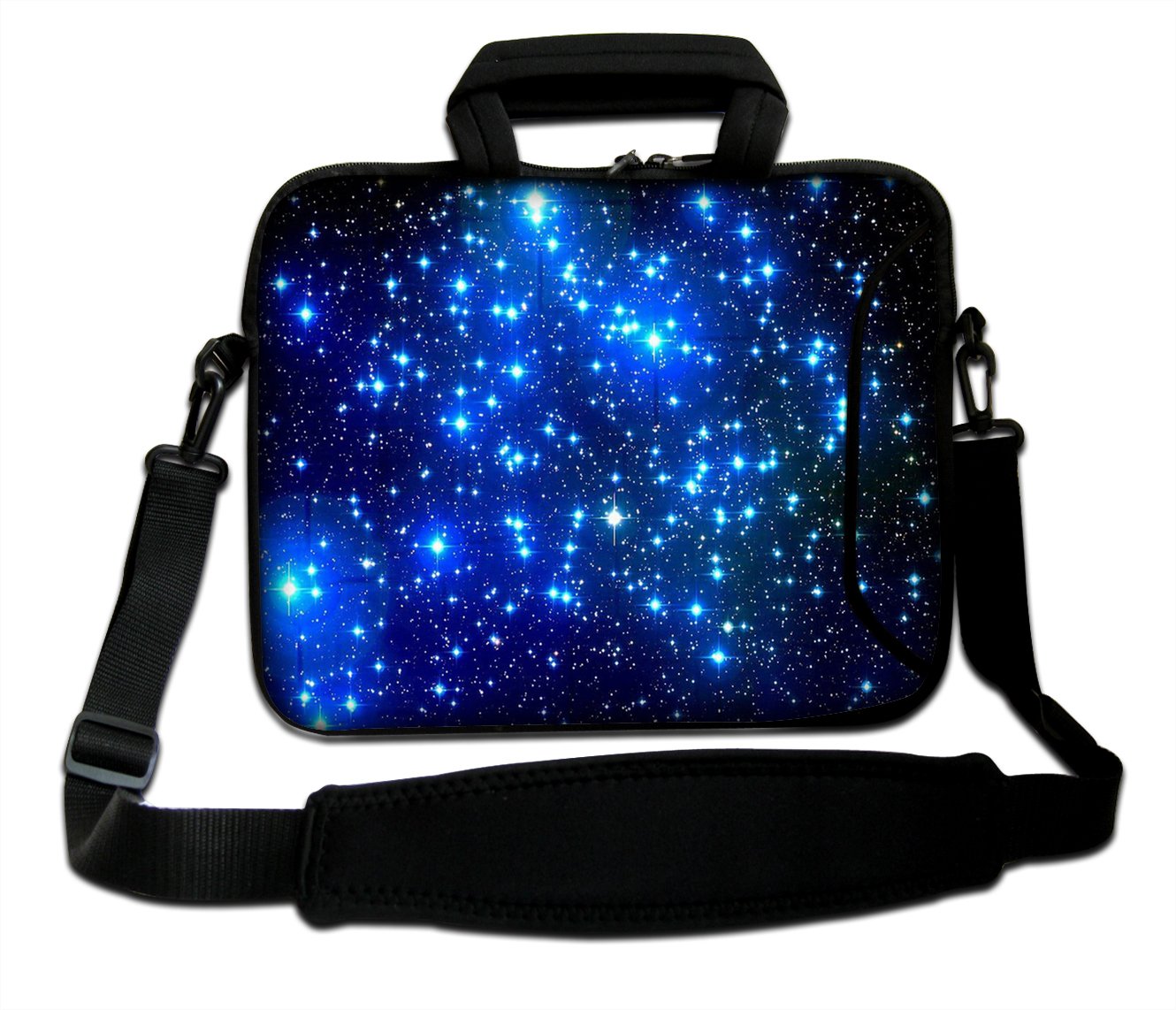 Like I said it fits my laptop, but its extremely snug. i’m thinking I should of gotten the 17 inch bag. But its no biggie! I still love the bag! And I can use it for other things.

So I’ve been occupied on this since I got it! Ya know, and this might seem trivial to some, but I love how I can listen to music streaming in an app or online in another window and do something else like this in another window, WITHOUT losing the music. On my android tablets the music from apps would drop constantly if I was doing something else. it was a pain. I’m glad this has enough power and doesn’t do that as long as I have a signal.

its a shame though they don’t have some apps that you can only get on android. I expected that of course. I know certain apps you can only get on certain platforms. I was just hoping some ones I could get on windows. But that’s fine. I can just use my tablets for those. But ya know what, I haven’t used my tablets since I got this! I just wanna use my pc!

I tote this around. But I’m hoping I never drop it.. that’s my fear! But i’m very careful with it.

i’m very glad I got money from my former job! I got what I wanted for a long time!

I gotta go and take my dog out and feed her..

i’ll be back later.

Oooh, I love the laptop bag!! The universe is such a gorgeous place.

yeah its spectacular! I fell in love with the design right away!