Rockin my powder dip nails in 2022


Still waiting on the purple hair dye that was supposed to come yesterday but didn’t since some idiot put it on the wrong truck. I did get the nail powder dips, however, and they’re awesome! Very easy to do and anyone can do it. It is a little time-consuming, though, compared to strips and involves about 6 different steps. It takes about 10 minutes per hand. I have Metal Red on one hand and a mix of Fluorescent Green and Teal on the other. I didn’t want to use any of the pinks which I like best until I saw how easy it was to do. I didn’t know if I was going to screw up or what. There really isn’t much to screw up, though, as long as you follow the steps. You apply the base coat and cure it. Then the nail gel and cure it. Then the top coat and cure it for just 10 seconds. Then you take a makeup applicator and tap on the powder, then brush off the excess with the makeup brush I got. The last step is putting on a second topcoat and curing it.

The UV light didn’t burn me at all. It was slightly warm, but that was it. Believe it or not, my nails are still slightly tacky, but I didn’t cure them for as long as I could have. They look gorgeous. I’m very happy with the way they came out. Regular nail polish is nowhere near this glossy. Not even the strips are. Also, you would never know I had ridges! The lighter colors don’t look as glossy, but they look glitterier.

Next time I’m going to play around with the fluorescents by another brand and do each finger a different color. After that, I’ll go back to the chrome set and do the Holographic Pink on one hand and Chameleon Pink to Gold on the other. Eventually, I want to get some glow-in-the-dark dips. I’m still going to do stickers and nail polish at times but this is a fun way to add variety and mix things up a bit.

I’ll just have to be patient because it’s going to be a while before I experiment with all the different colors because this stuff has some serious staying power. If I get impatient, I have remover. I just hope it works as well as the video shows.

We discussed what to get each other for our upcoming anniversary on the 15th and he’s going to pick out a diamond painting for me to do for his office wall. I’ve decided on a couple of VR apps I’d like. One’s called Nature Treks. The other is Tai Chi.

I couldn’t figure out how to create maps for my VZ rides on the computer, but as expected, he was able to figure it out, so he helped me. I created a route from Salzberg to Munich but there are parts of the trip that Nane’s bus may not have traveled through.

I’ve been thinking about Nane a lot lately and I still don’t know why I miss her. She was such a judgmental bitch at times. I guess it’s because she was one of my first international cyber friends. I did have quite a crush on her too. She was quite the story muse as Kate Jackson once was.

I can’t help but wonder what her life is like today. Is she still working as an accountant? Is she with someone? Is she healthy? Does she still like to vacation in Turkey? Lockdown must have been so hard on her because of the way she really likes to be on the go and socializing. That’s why she dumped poor Irene. Irene had settled down, but Nane was still a party girl. She probably still visits Christiane. Although Irene says she’s over it, I still feel a bit bad for her because I think Nane only blocked her because of me.

I wonder if she’ll live the rest of her life in Germany, or if she’ll one day retire in Turkey or Greece. Or maybe somewhere else?

The funniest thing happened yesterday. I was standing in the kitchen window and saw Tom pull something out of the mailbox. Only he dropped it like it was on fire. A frog was in the box and startled him, LOL. I didn’t see the frog from the window, so my first thought was some kind of wasp, bee, or a large spider. 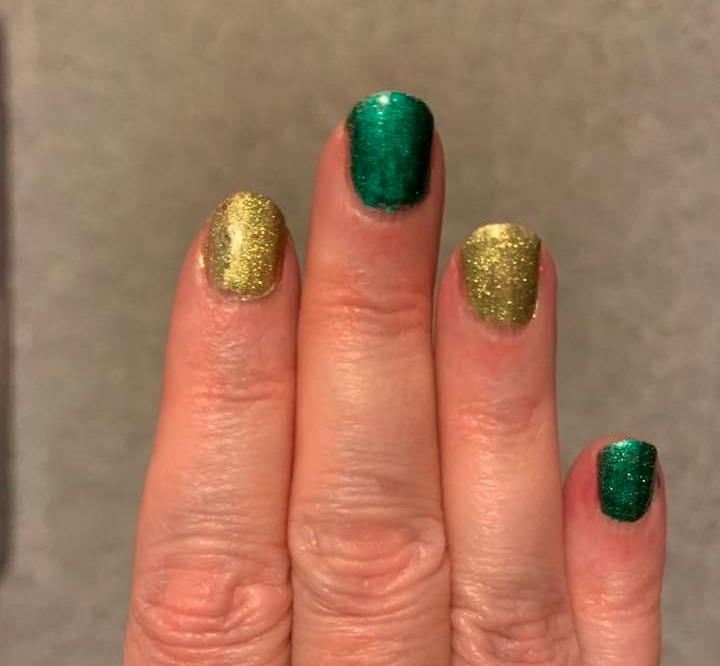 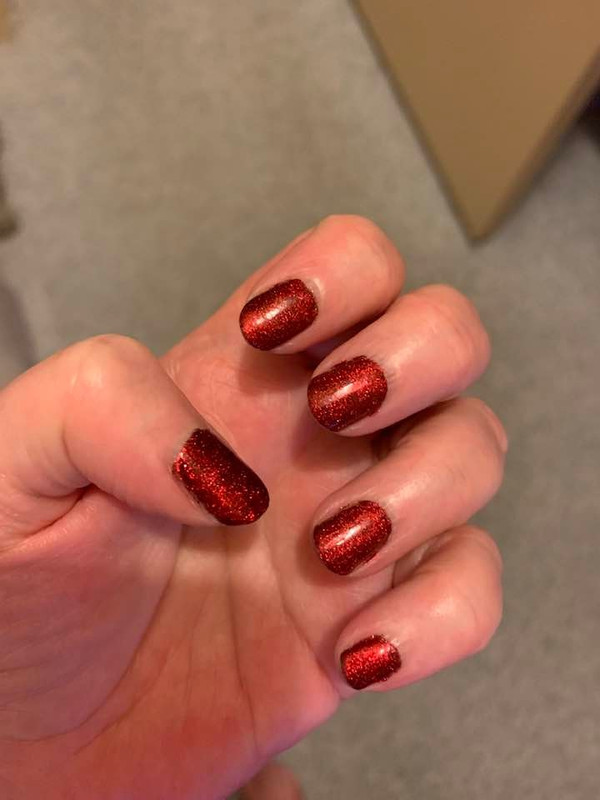