Went to Universal Studios on Friday to kick start the weekend.

I didn’t have a premiere annual pass for the Friday time, so I wasn’t able to do the haunted houses that day. I could have gone on the other days, but after seeing the lines for when they opened it up Friday, I opted out

I did the scarecrow stalk, find 13 scarecrow and skeletons, get a stamp each time, and get a small bag of candy after all were stamped. I was early at Islands of Adventure and most people went straight to Hagrids, so it was empty in Hogsmeade and near the castle. 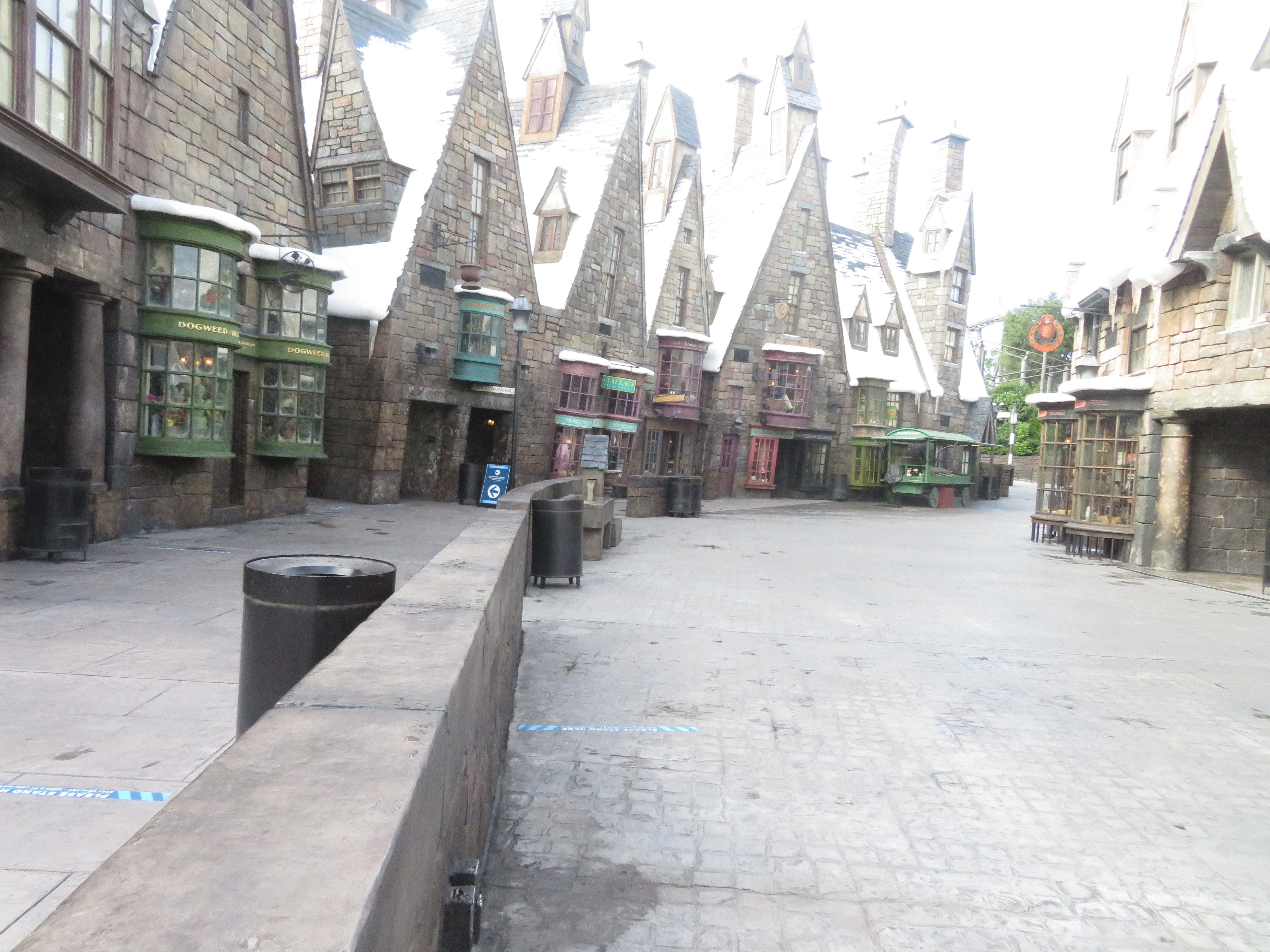 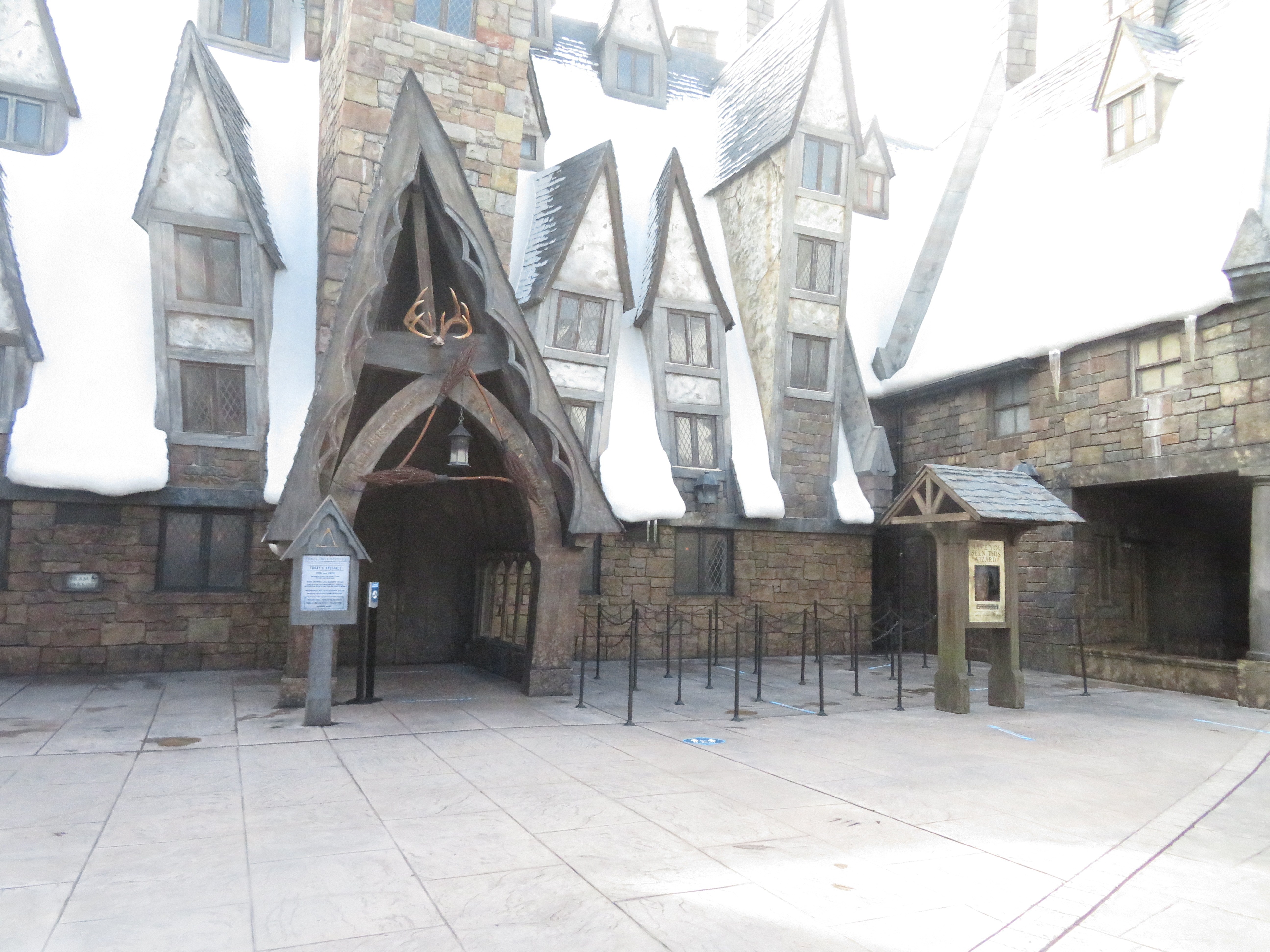 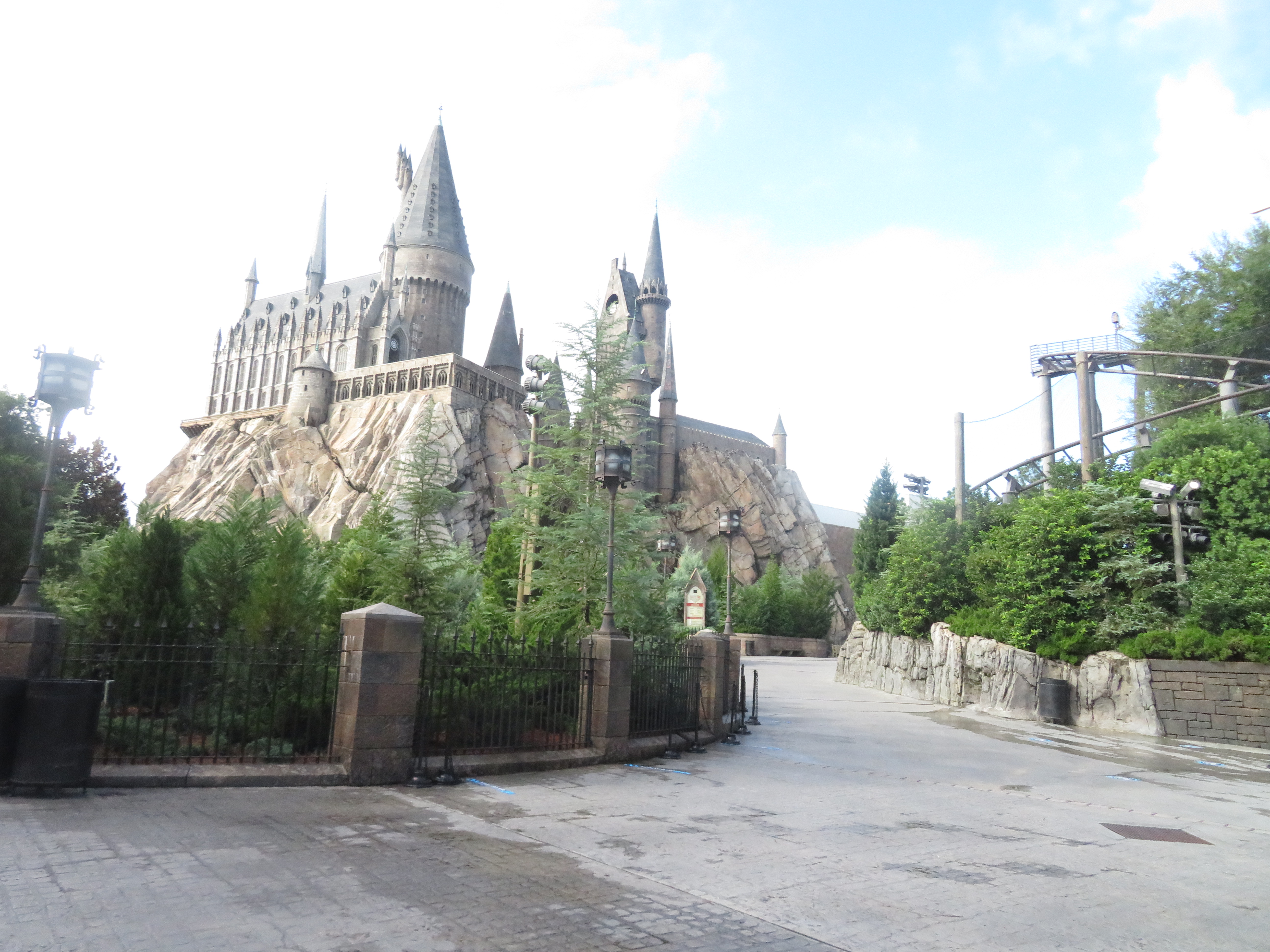 I went on some rides and was solo on them.

I went to Universal, here are some pictures of my favorite skeleton/scarecrow 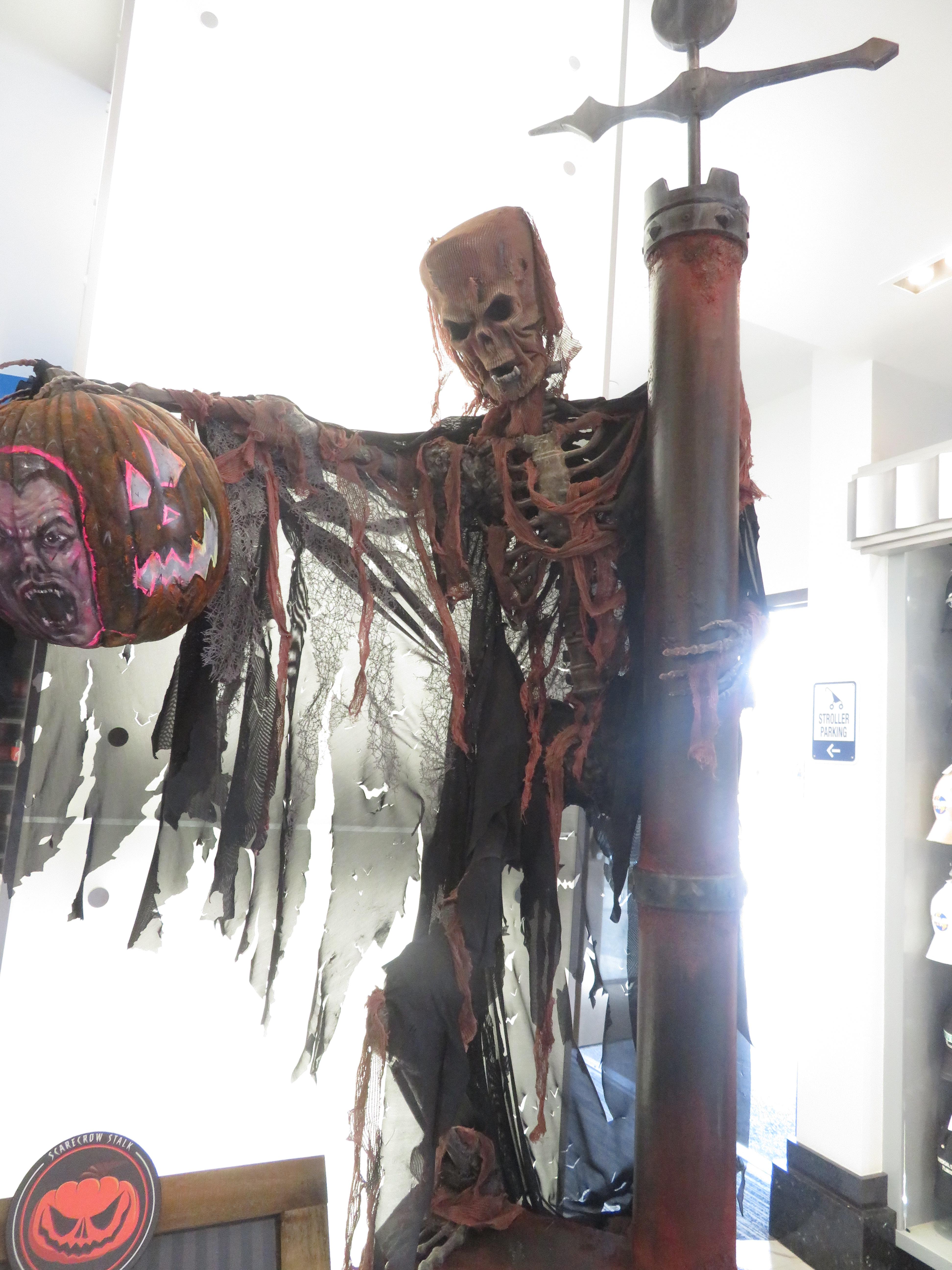 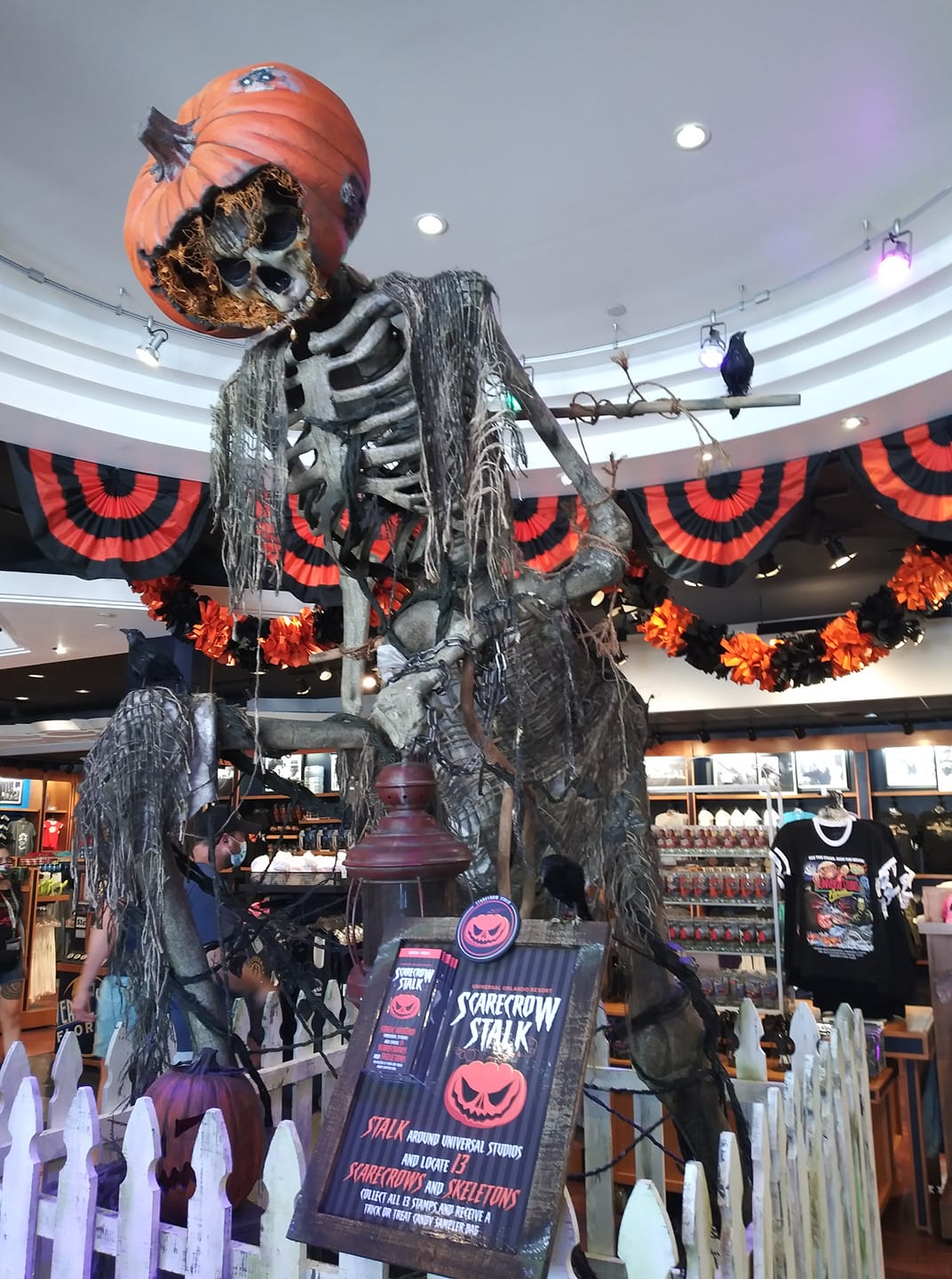 My pumpkin mold from the tribute store 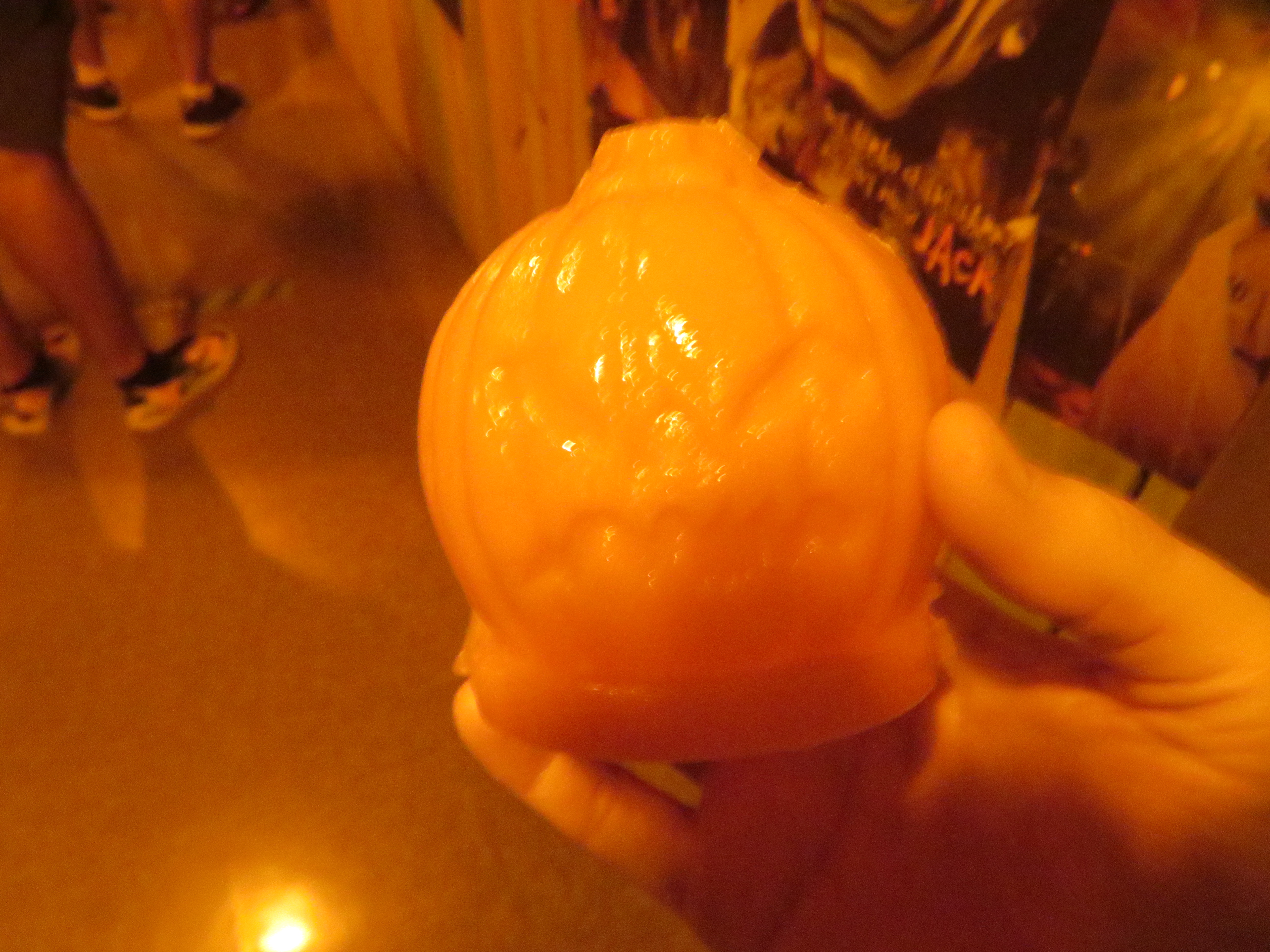 I went to Sea World and ate free fish and chips (waffle fries). I had a voucher for 3 items.

I went to Disney Springs and got this

It has a carrot cake base topped with pumpkin and marshmallow mousses. 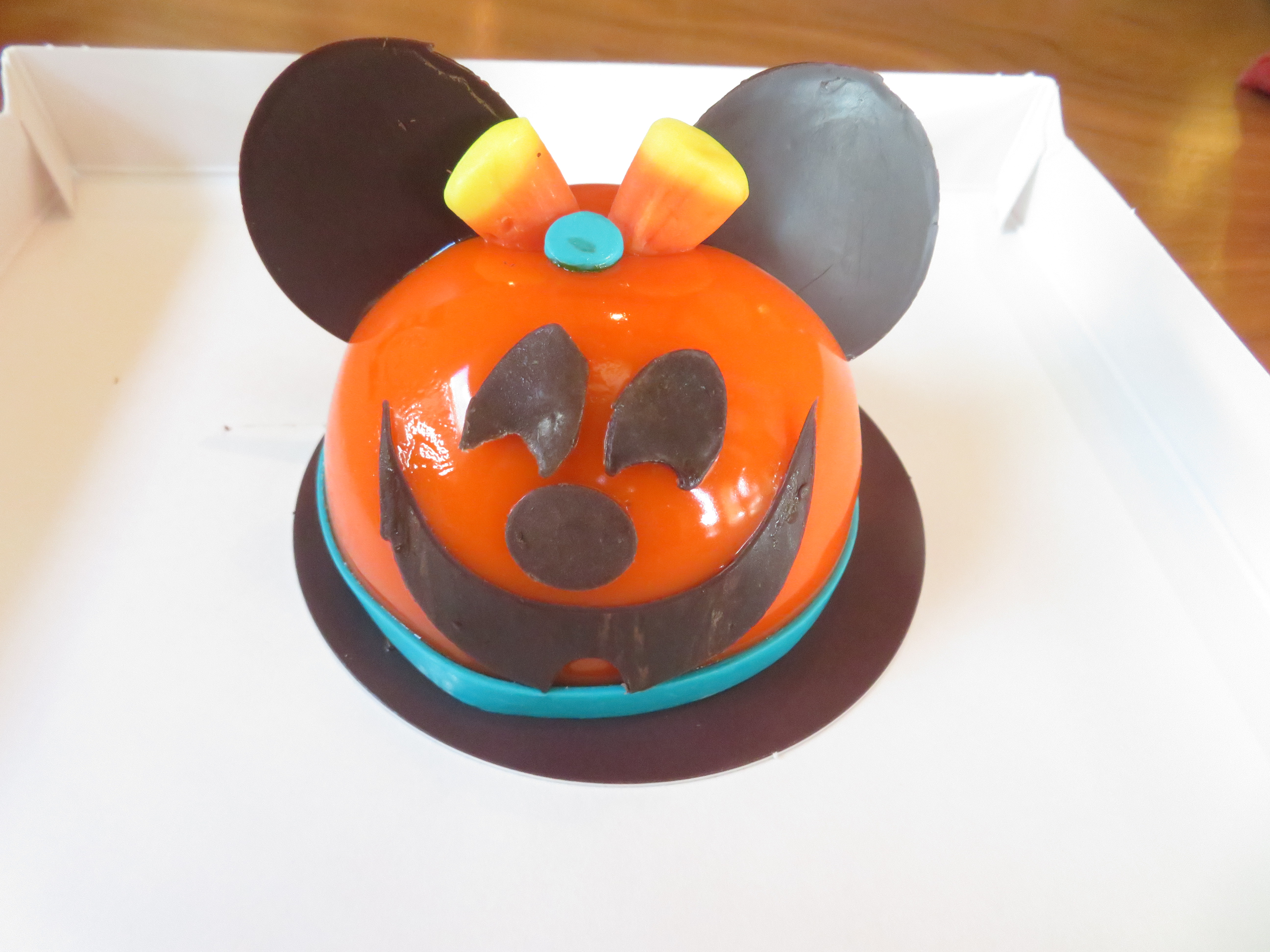 Saturday I went to Sea World

I had a braised short rib with mashed potatoes 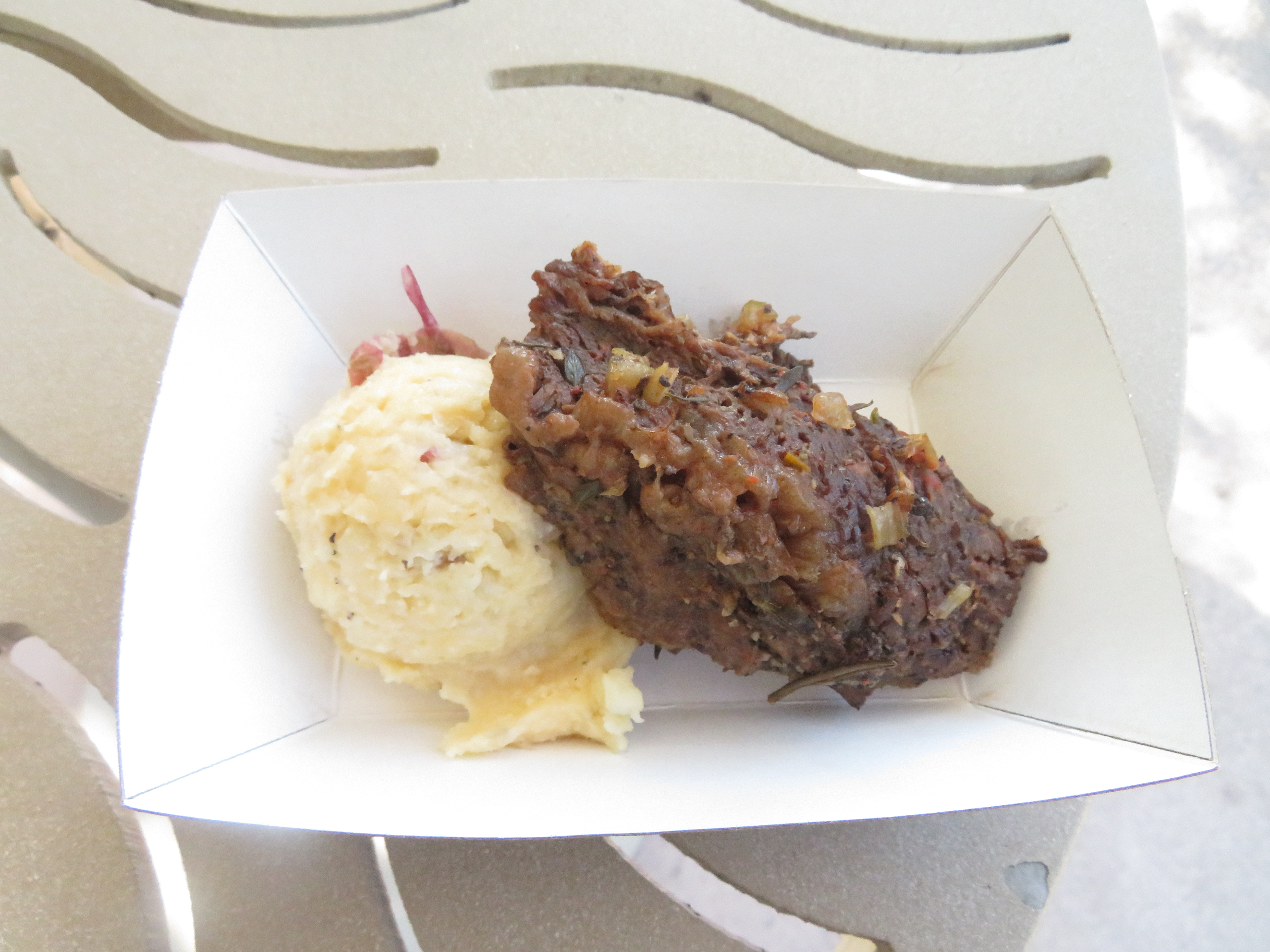 Not the best thing I had at the craft beer festival. But it was free and it wasn’t terrible, but I wouldn’t get it again. 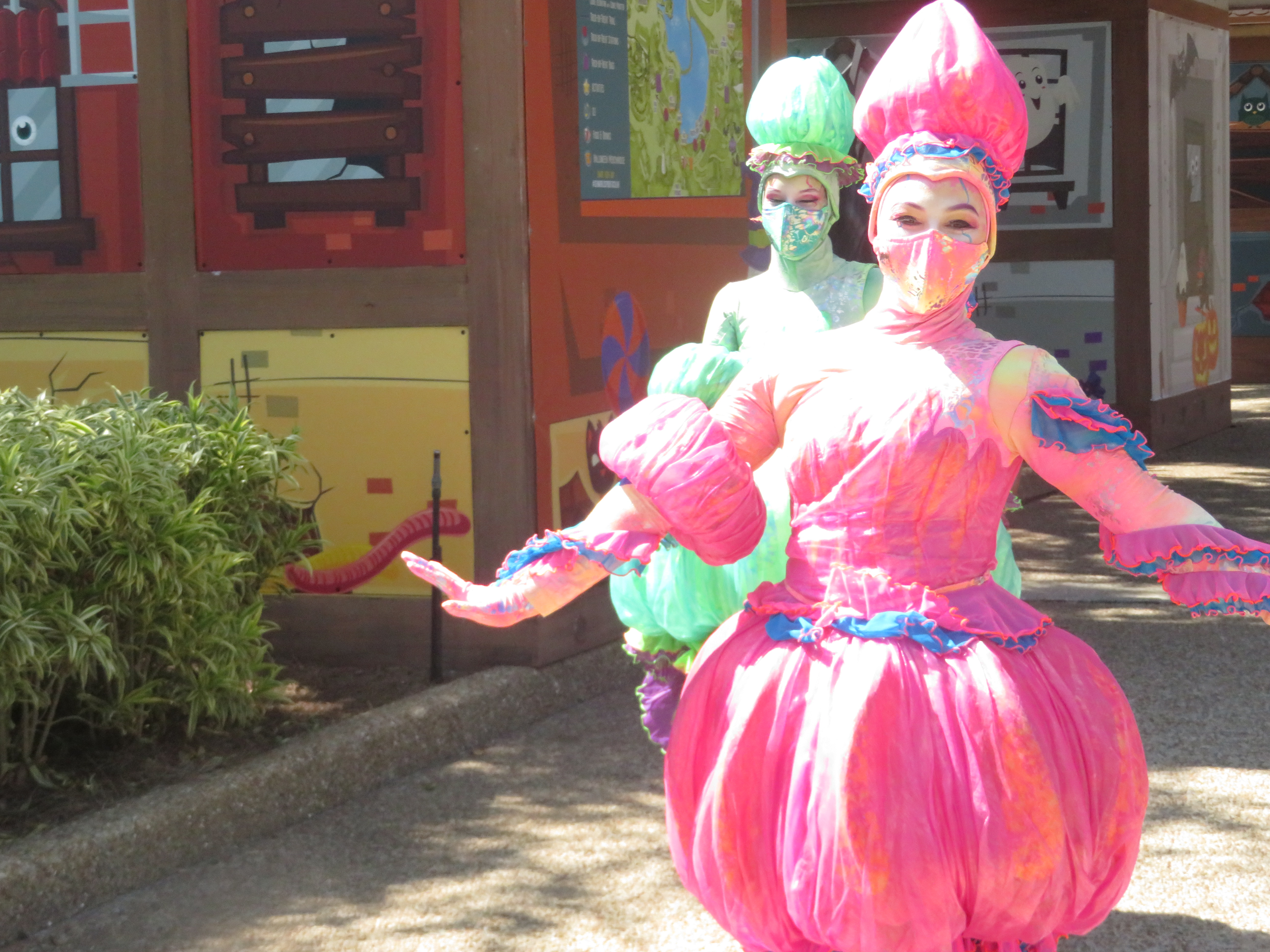 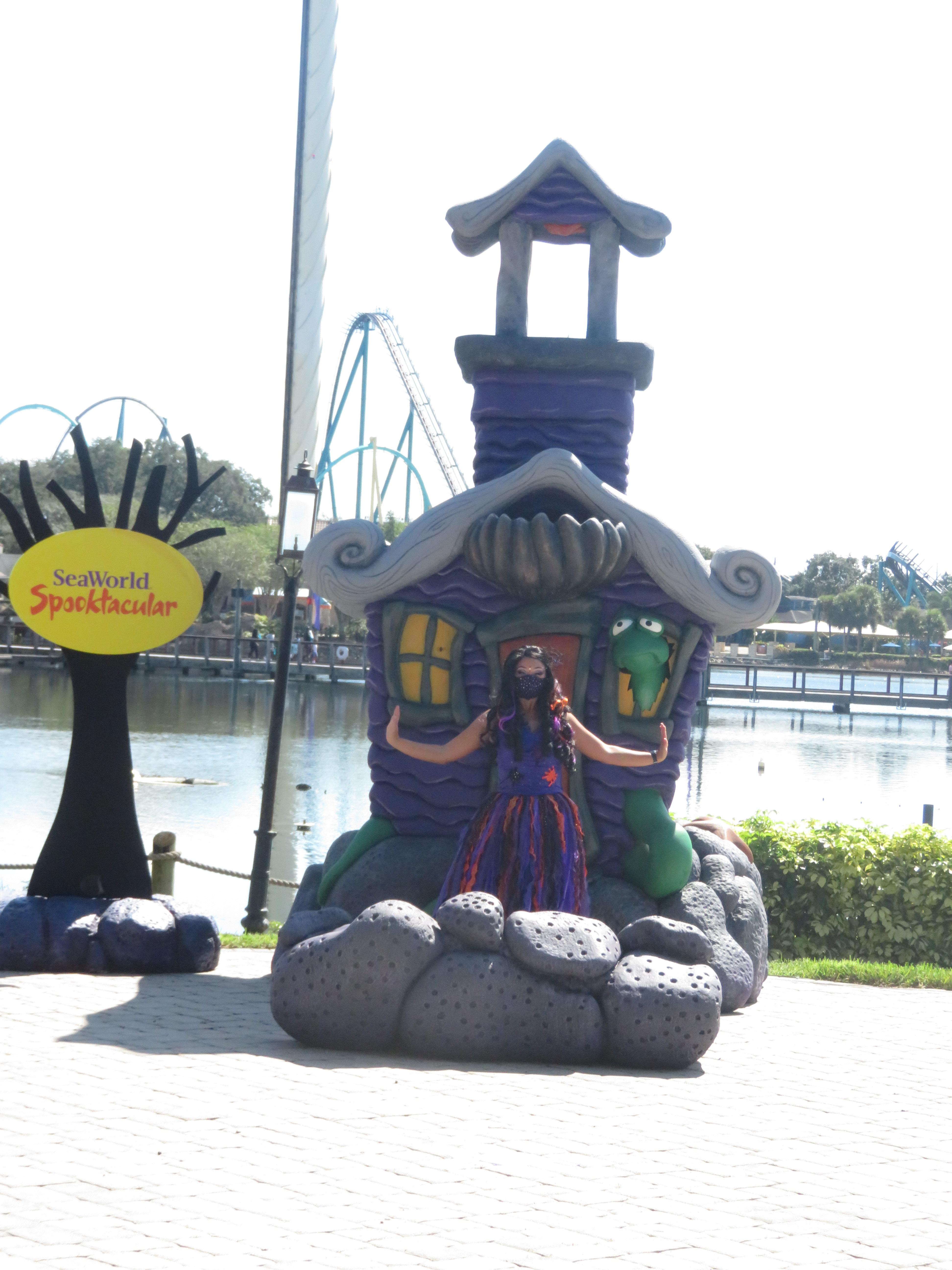 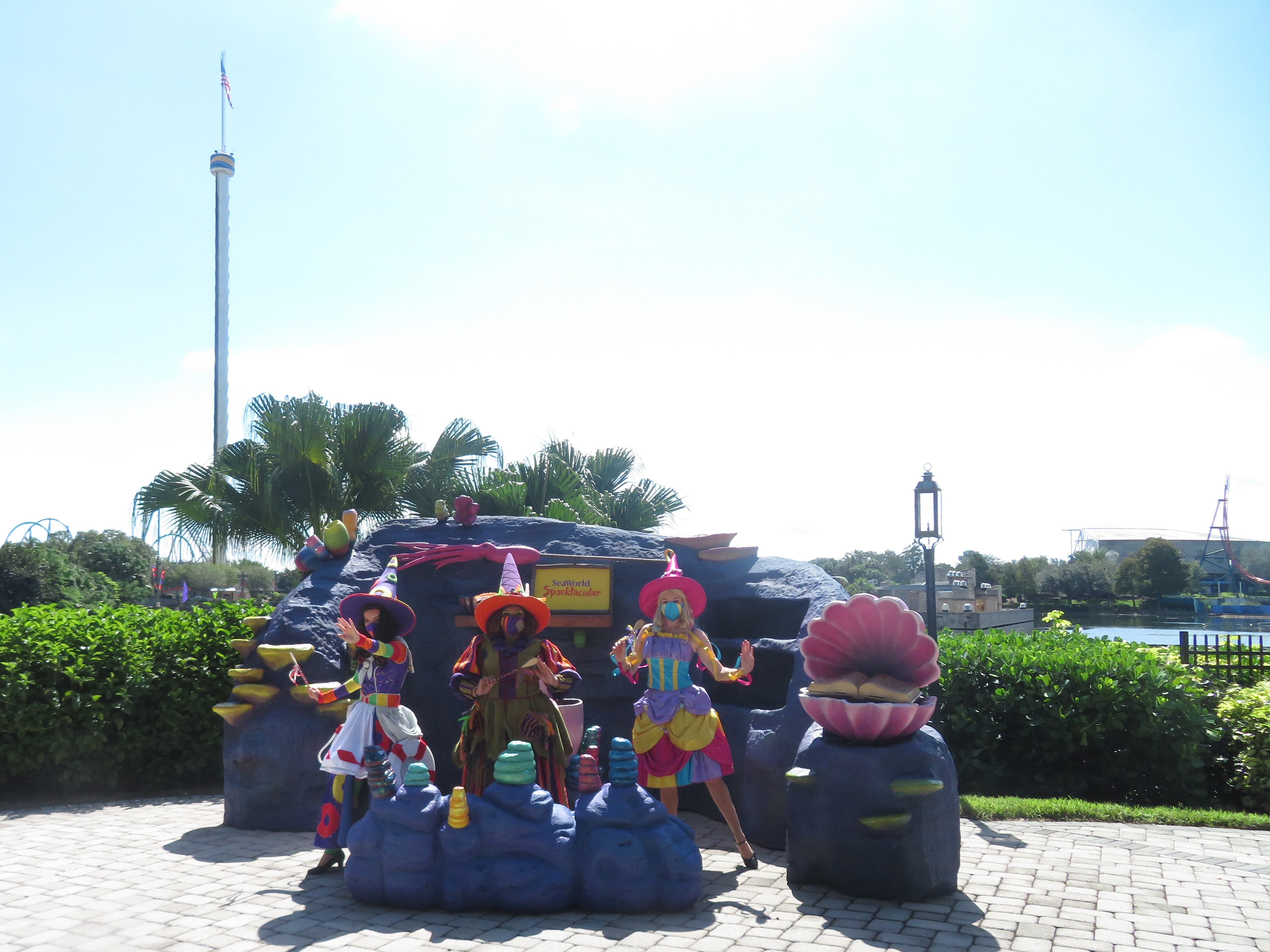 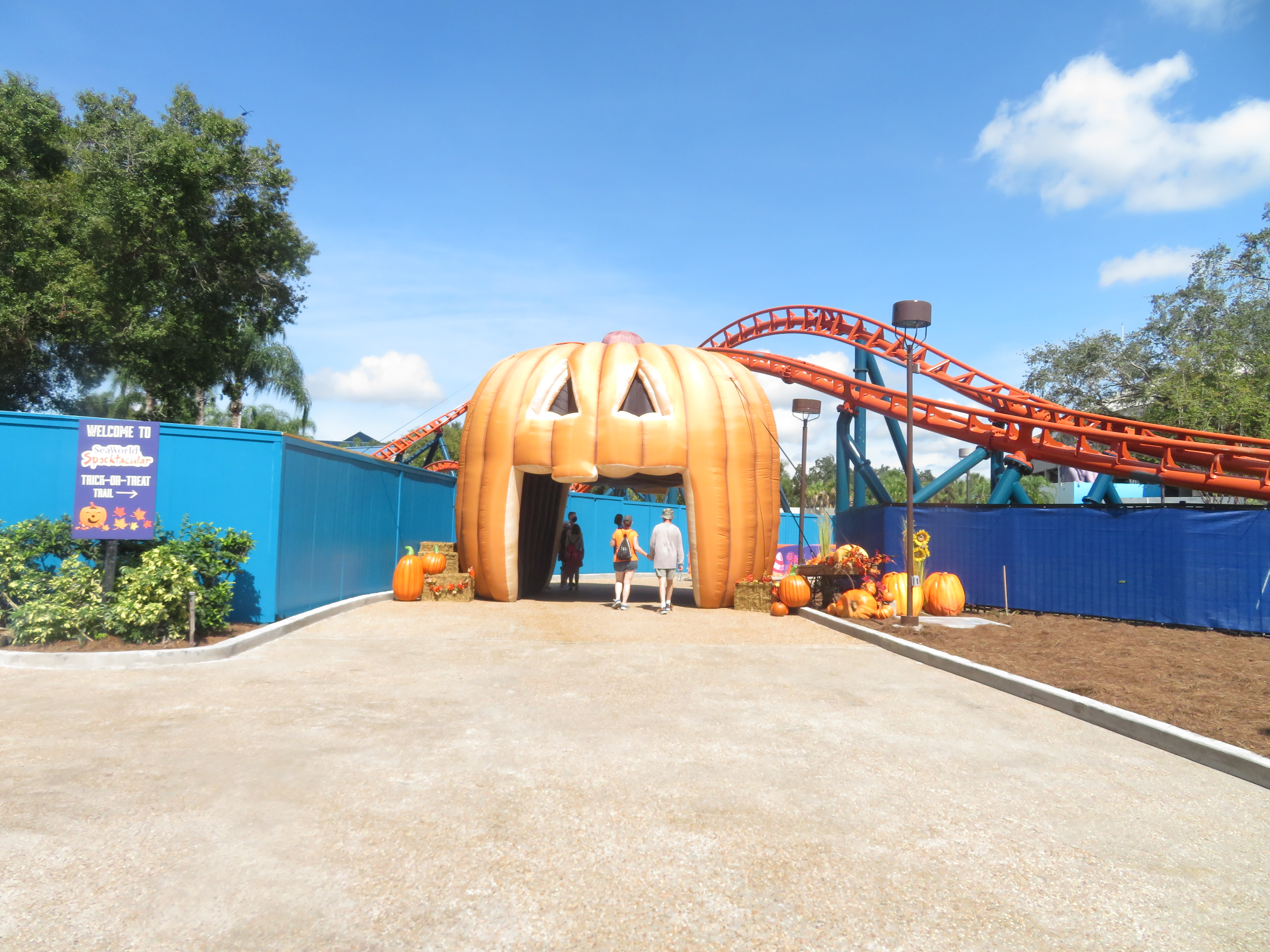 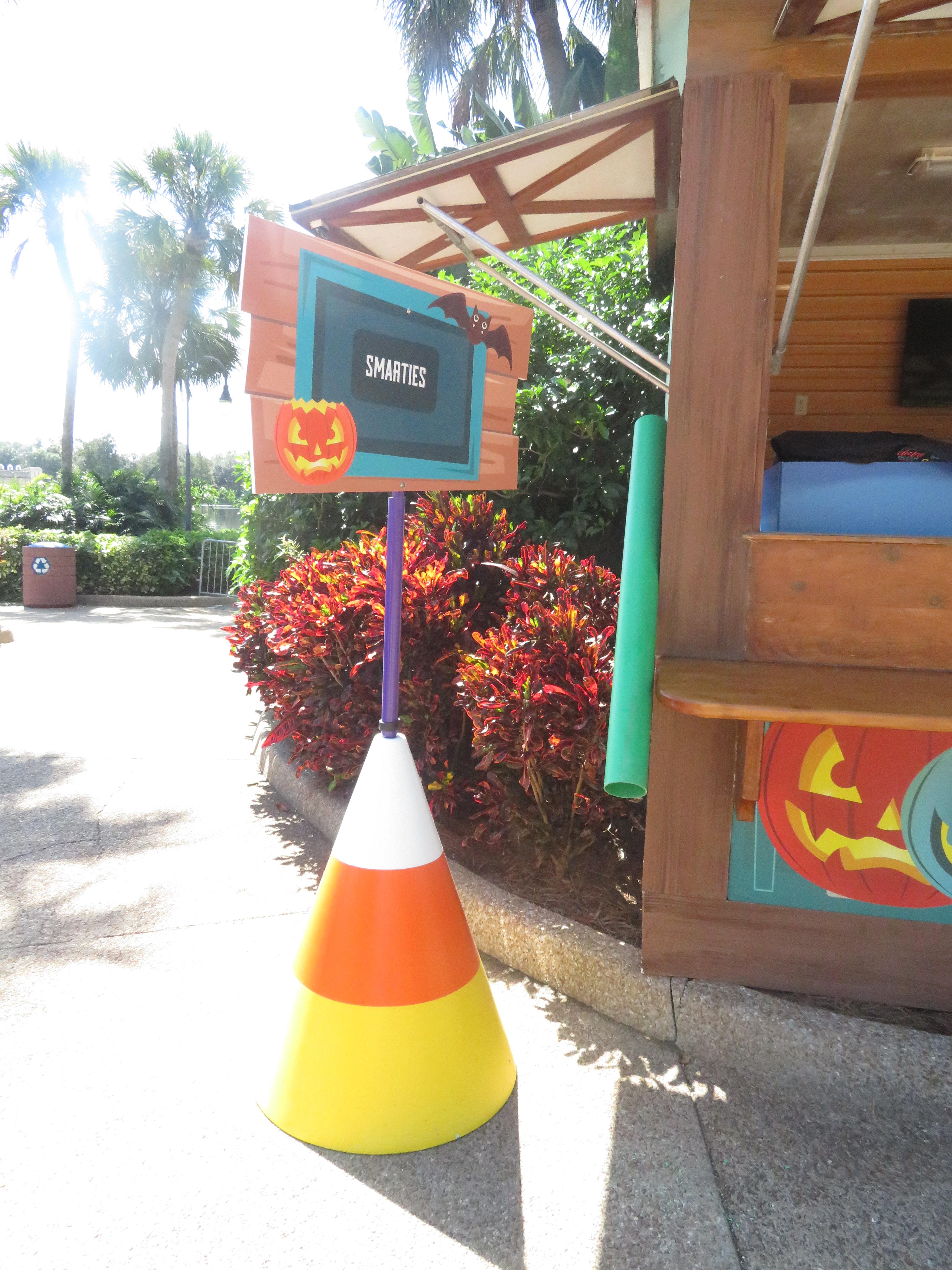 They put the candy through a tube and I caught it with a bag at the bottom of the tube.

It wasn’t as large of an assortment as past yrs, but it’s fun. Although I think they require a Halloween bag purchase. 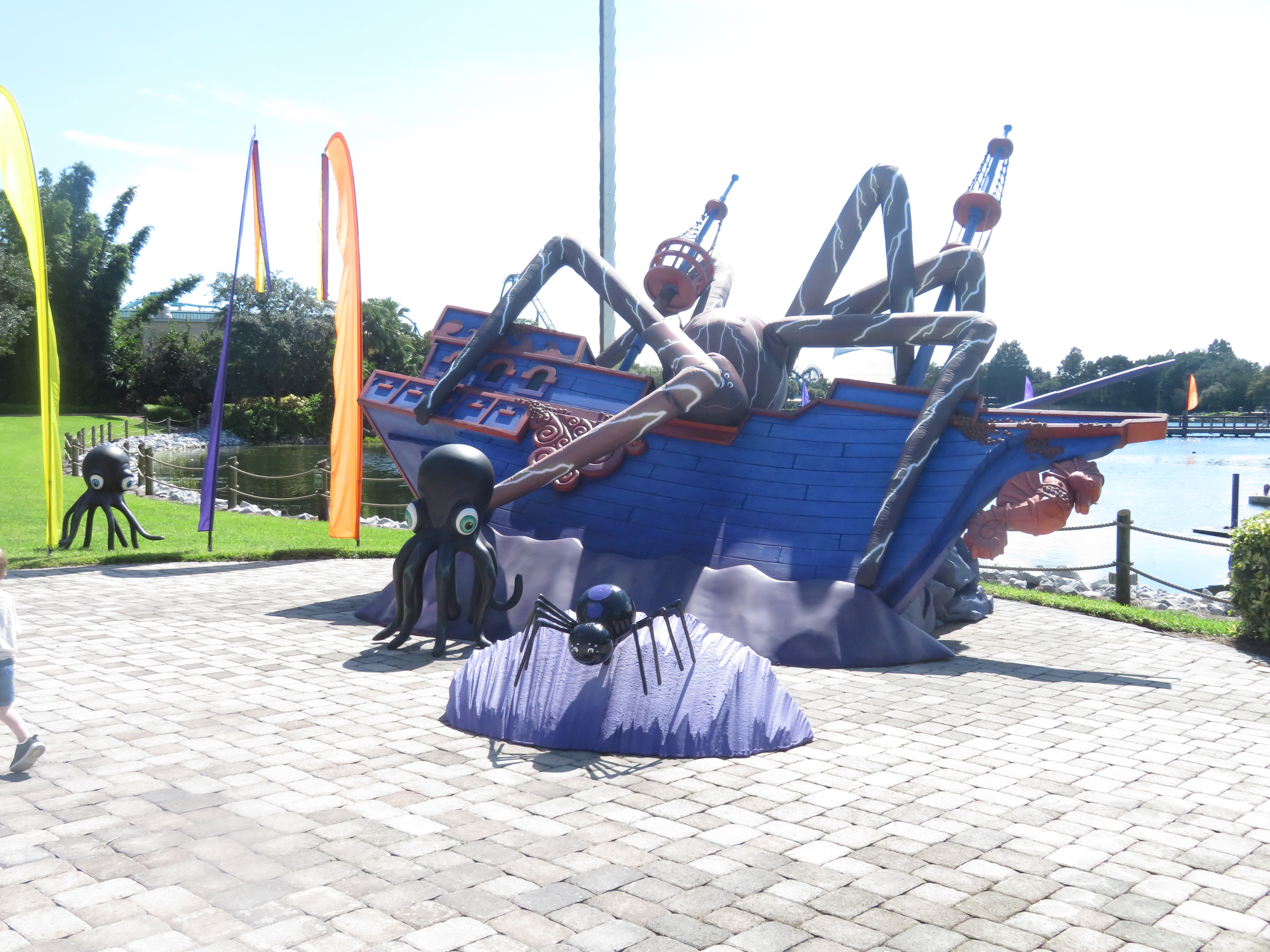 I went to Disney Springs because they have Pumpkin Creme brulee. 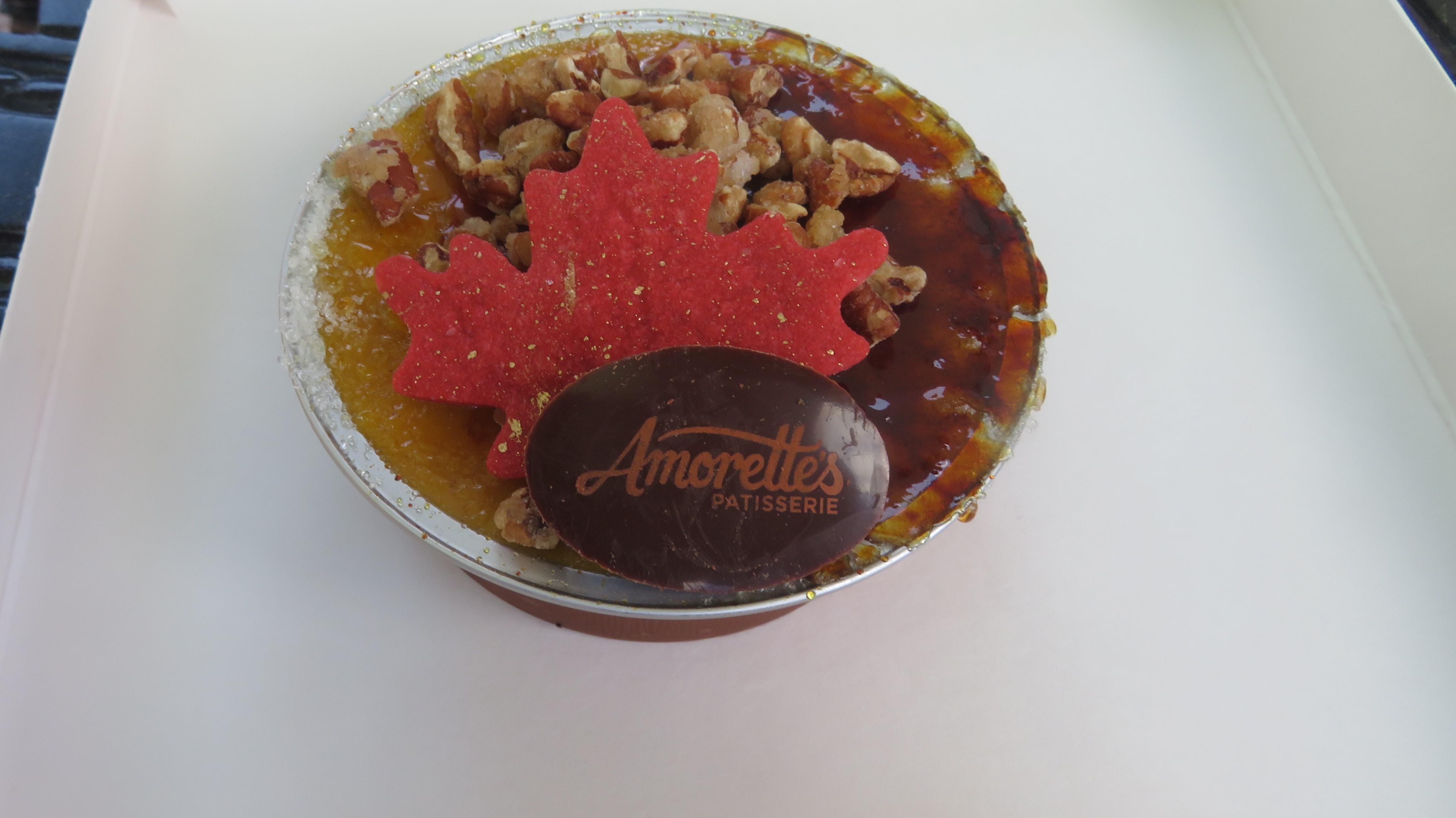