Working from home has its perks. in The Real Pretend Mulling


Example: I am currently not wearing pants. Underwear, yes, but not pants.

Speaking of, I ordered three pairs of my usual jeans (Lee midrise bootcut, black, size 12) from Walmart, after not being able to find them in the stores for over a month. I know, I know, fast fashion is evil; but I have thunder thighs and they’ll be rubbed through in three months, no matter what, so I’d rather spend $65 every three or four months for cheap jeans than $120 or more for better ones. Unfortunately -and I know this from experience- the $120 pair of jeans rubs through just as fast as the $20 pair.

My only complaint is that I couldn’t order them in a 12 petite or 12 short online. They just had 12 medium. I’ll work with it.

Also, I’m apparently not a 14 anymore, but I’m also not quite a 12, either. They’re not sausage-skin tight, but I do have to suck in a little to get them buttoned. I think that might have to do with my IBS flaring up a bit this week. We shall see.

I just called the transmission shop I took my car to. I’d noticed, before I took it in for its regular service, that it had been shifting hard, intermittently, and I’d been thinking about having the trans looked at anyway (one particular, “something is not okay with this car” moment: Coming out of a turn and trying to get my car up to 35 mph, my engine was revving at 4000 rpm; I have owned four cars, and literally never had that happen to me before. I’m also factoring in the facts that (a) this is an SUV and they’re slower than sedans to begin with, and (b) this is a four-cylinder engine). Anyway, when I called, they said they’d noticed the hard shift during their drive, and asked me if they could hook up their computer to it. They have not done anything with the fluid yet, flushed or drained, and they’ve promised me they won’t until they’ve ruled out all other possible issues. Hopefully it’s not something super-serious.

I’m going to close this entry with some memes. 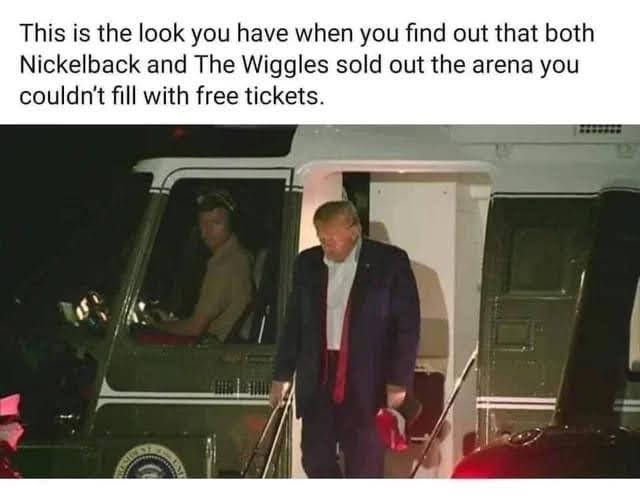 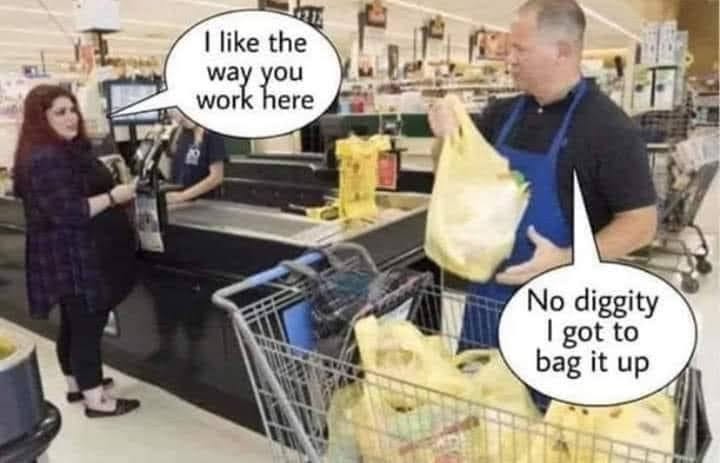 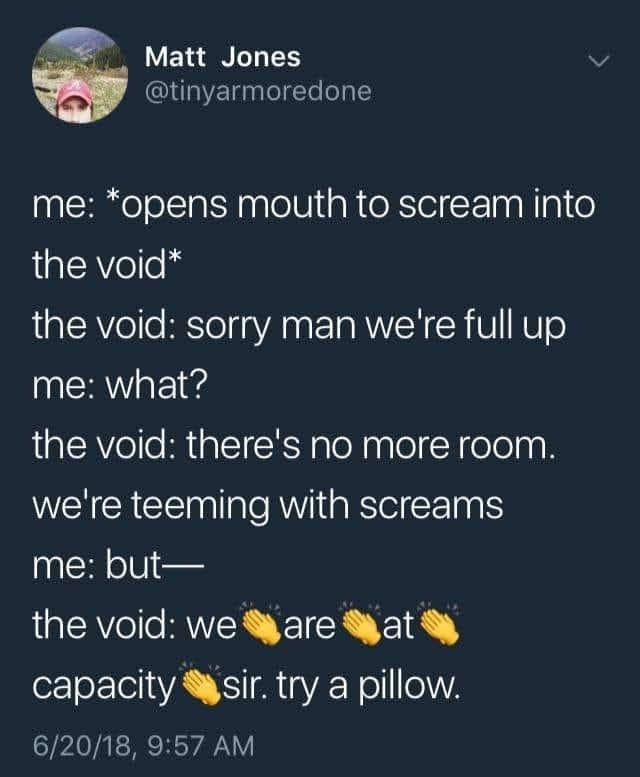 Okay, this one’s not a meme, but someone in one of the Alan Rickman fan groups I follow on Facebook ran a picture of him (a promo pic from Sweeney Todd, I think) through the gender-swap filter on FaceApp, and… 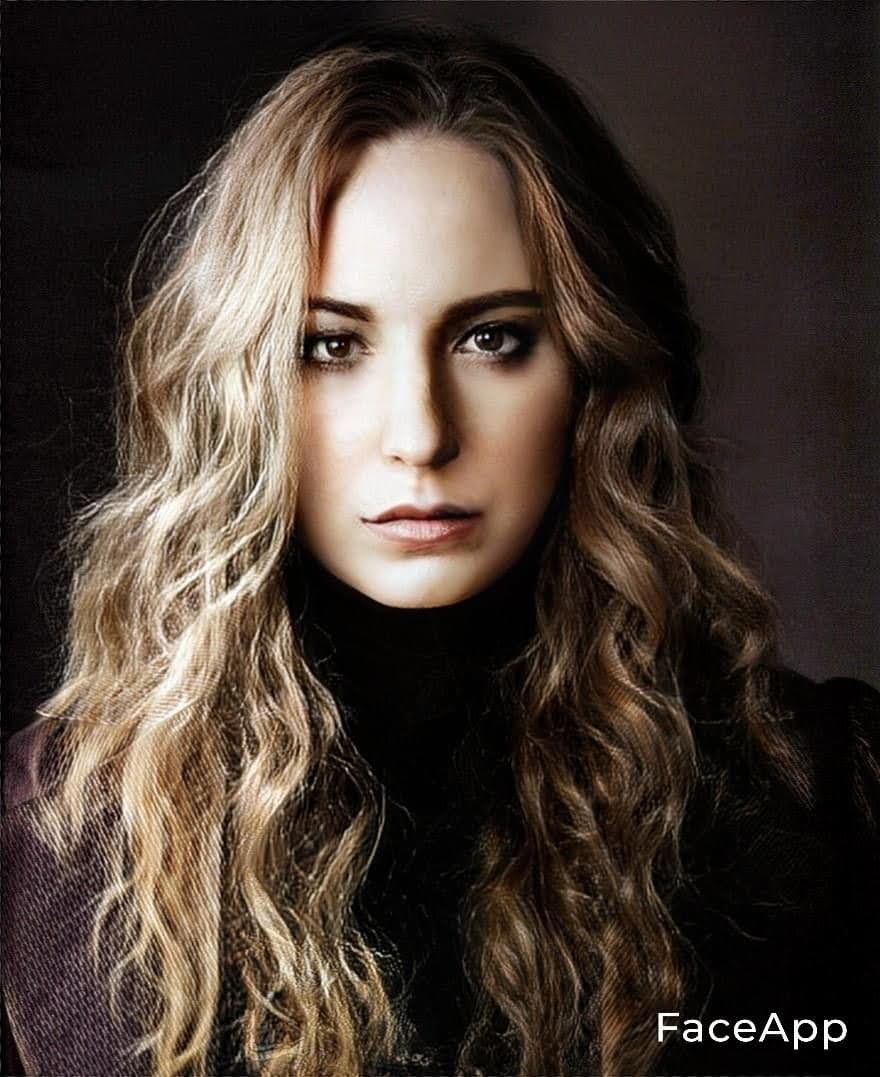 God. Damn. (Who else was not expecting a man with such a masculine face to make a drop-dead gorgeous woman?) 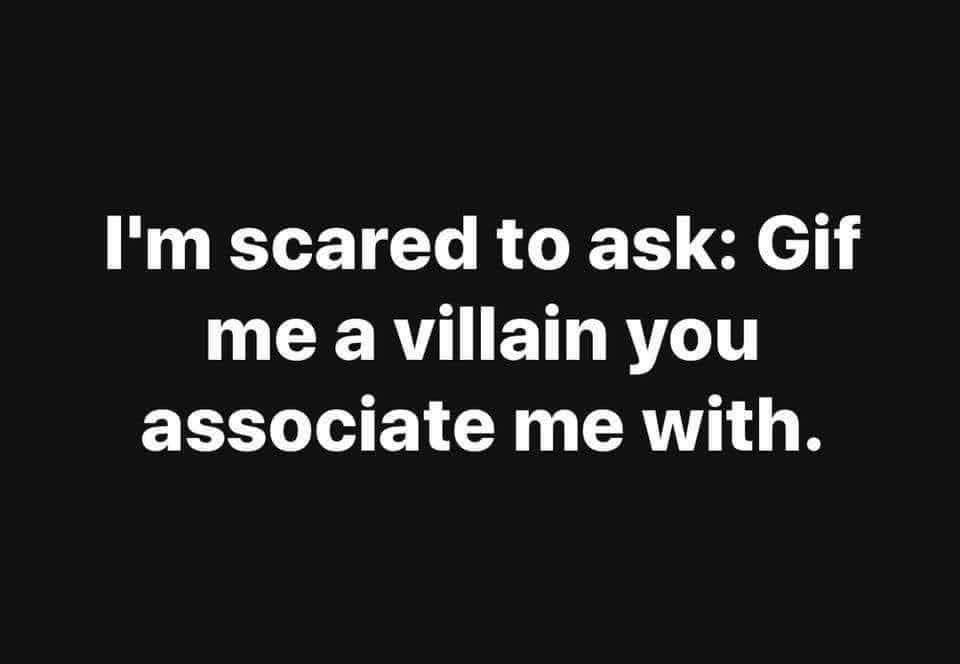 Gargamel from the Smurfs! LOL!!!!

Alan Rickman is beautiful as a man (Snape esp) but stunning as a woman.

It's amazing what this Face app can do!

Pants are for squares, enjoy the freedom