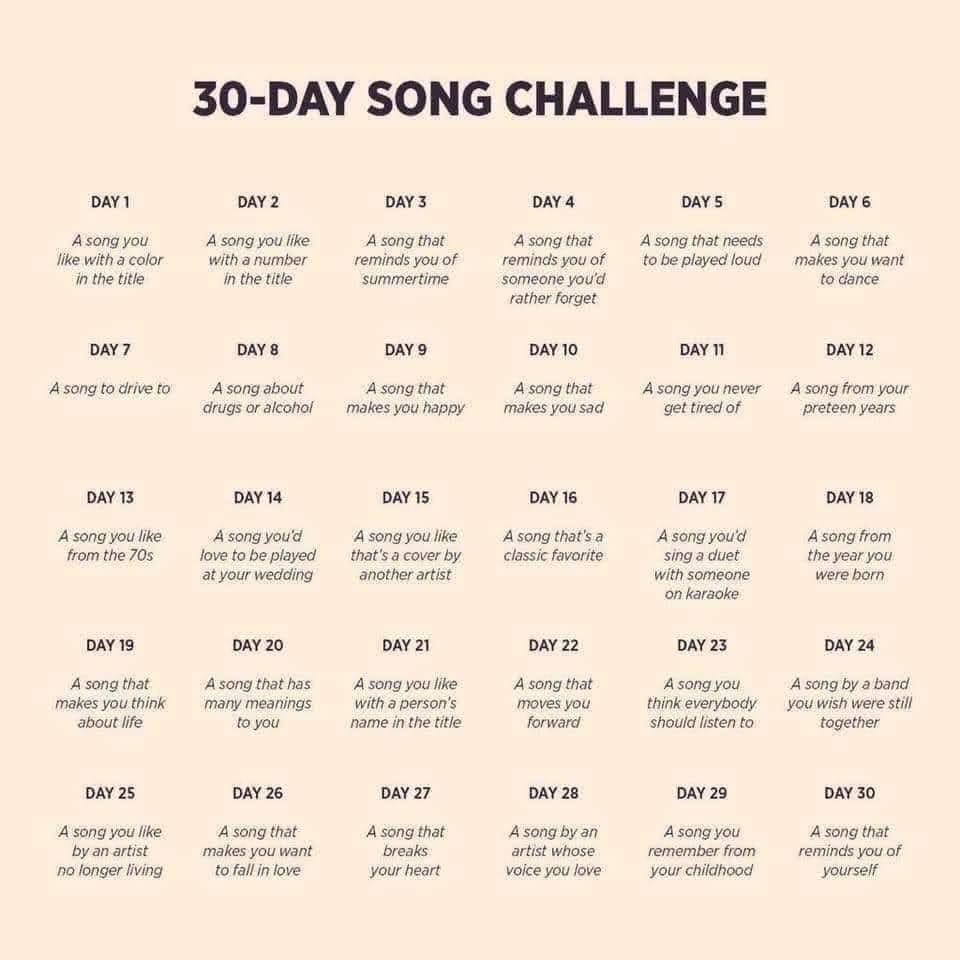 Basically anything by Randy Rainbow makes me happy. He is the hero we need.

Drunk Survey-ing is back! And just like last time, I’m starting it on my third vodka-cranapple. Unlike last time, I am not waiting for my laundry to finish, but rather watching a play-through of Super Mario 64 and hoping that next weekend brings me enough money to buy an N64 and this game, and also Goldeneye, because I miss them.

Oh yeah, and how about some drunk selfies? 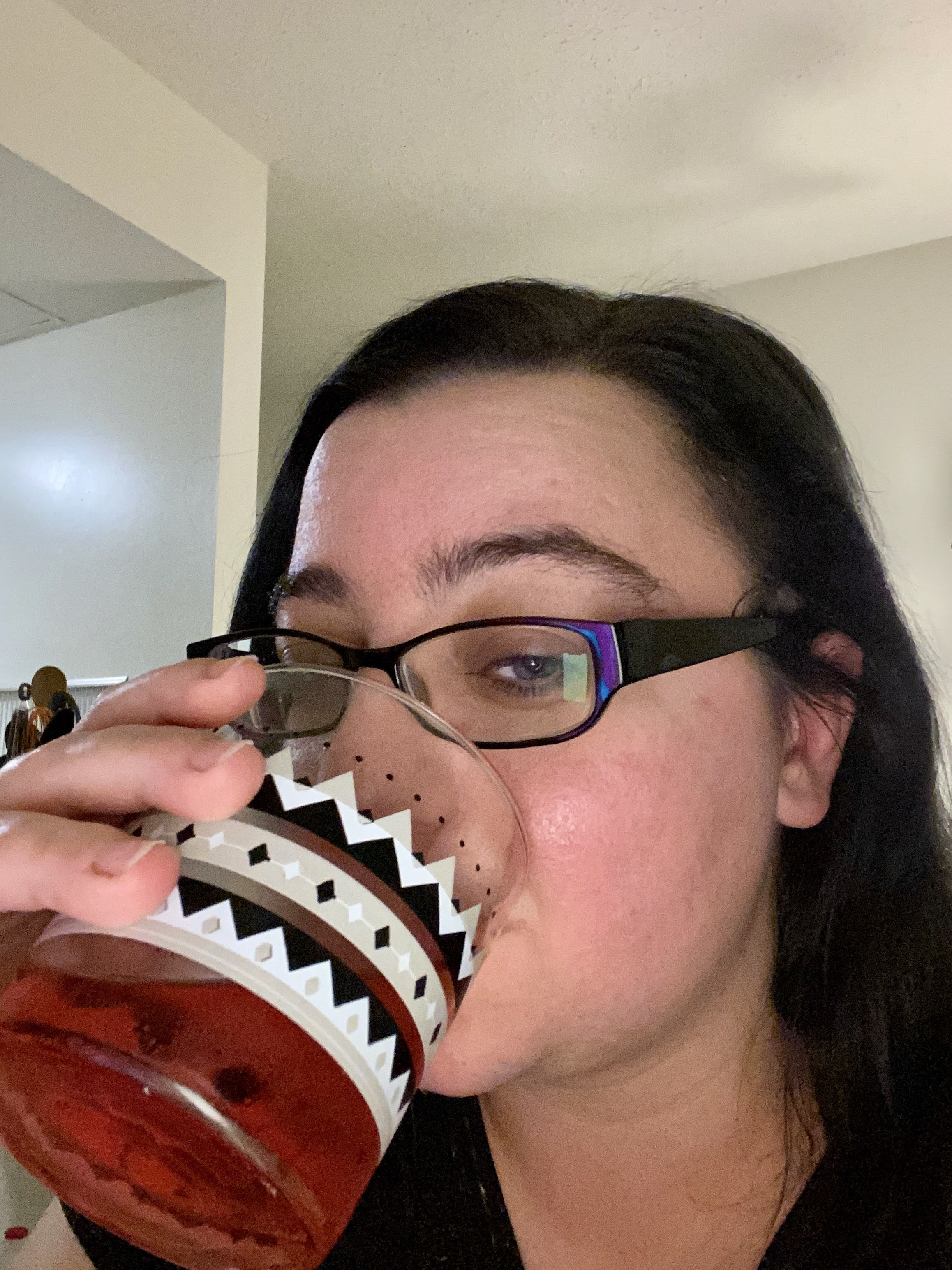 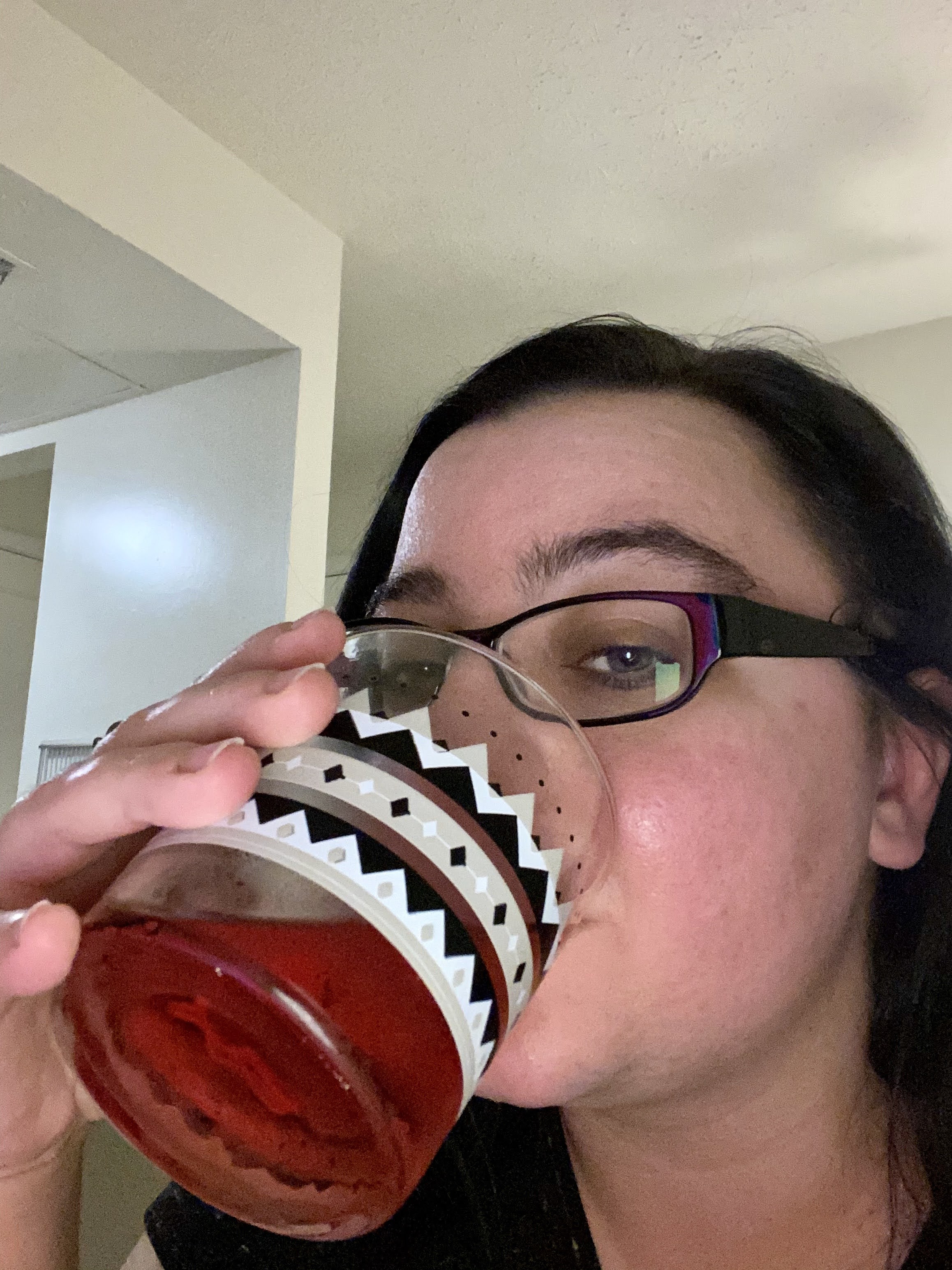 All right, lovelies, I’m working on my fourth vodka-cranapple and I’m also working on chips and salsa. I’ll see you on the flipside.